While plenty of us work our arses off in the hope of achieving our goals, the world’s also chockers with yarns about people who were in the right place at the right time for fame and fortune to pluck them from obscurity. Now, with Dana White promising to ‘rock-star the s**t’ out of her, Summer Tapasa-Sarataka looks like she could be on the fast track to UFC superstardom. Best of all, it happened right after she was fired from BestBuy for beating the s**t out of a thief…

All right, to totally understand this one, you have to go back to Tapasa-Sarataka’s final days at BestBuy. The bloody powerhouse was working security when she recognised a dodgy bugger who’d stolen from the store before. In a video uploaded to Twitter by a user named @exshayts, you can see her reaction. 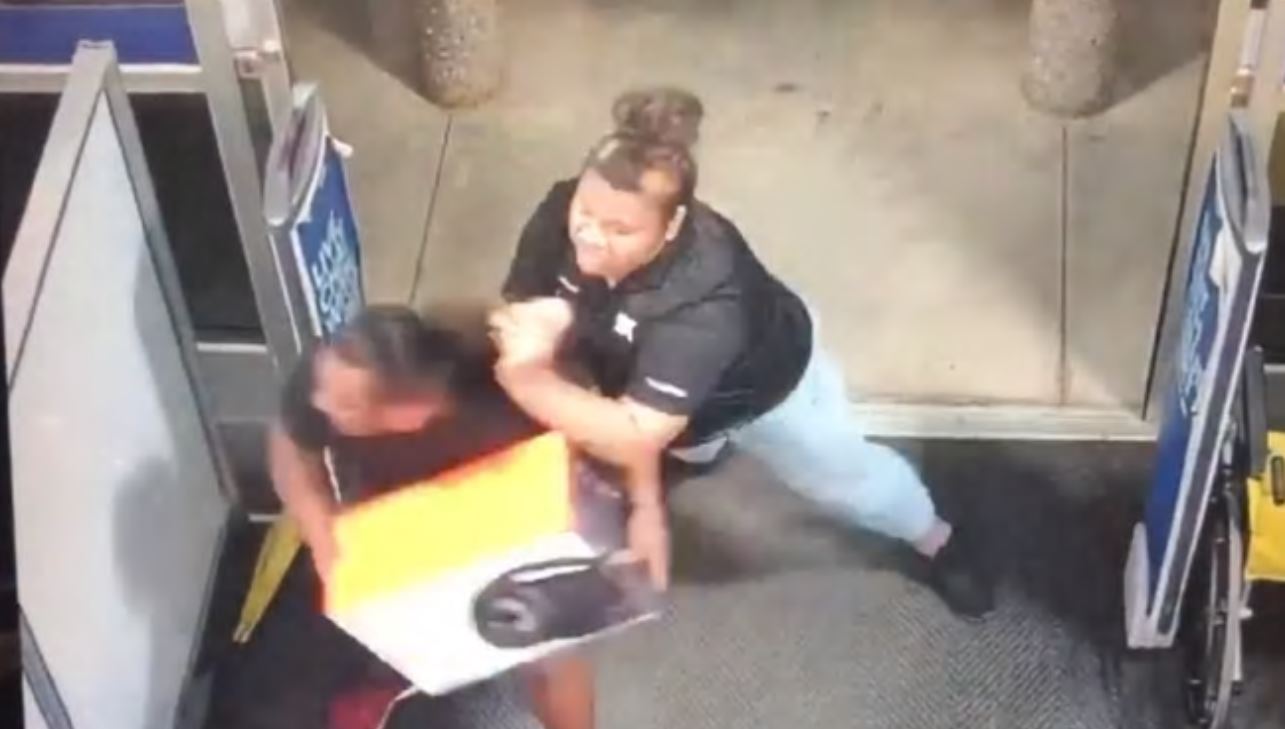 Once she cottoned on to the fact the thief was at it again, she went to work on the prick. Seriously, it’s a pretty bloody epic moment, but it’s one that cost Tapasa-Sarataka her job. Instead of us walking you through it, though, here’s what she had to say about the incident:

“When I recognized him when he came into the store, I kept my eye (the cameras) on him. He went for the same speaker and when he saw that one exit was busy, he ran for the other one closest to me and I just kept thinking not today!! The fact that he’s so comfortable with just coming in and walking out with stuff is what I had to stop.” 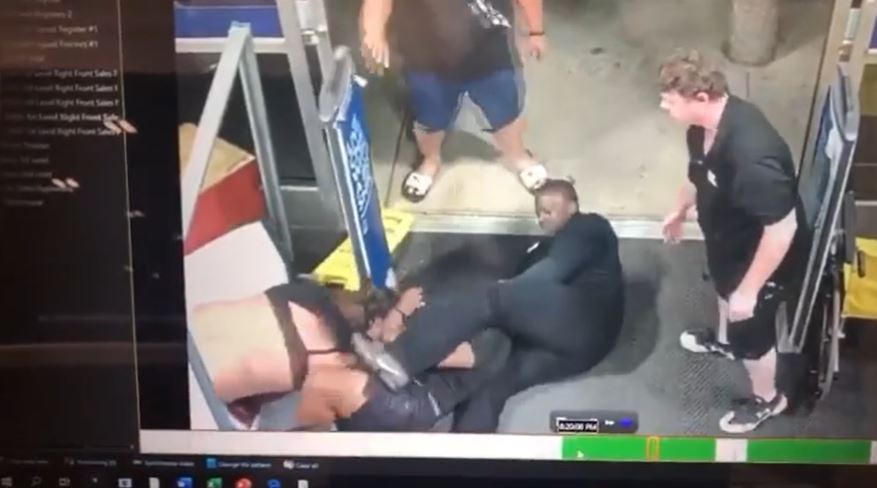 Unfortunately, Summer was still left without a job. On the flip-side, though, that provided UFC supremo Dana White with the opening he needed. Speaking to TMZ, he said, “You’re crazy BestBuy! You shoulda kept her! I’m gonna steal her from you now! I’m gonna rock star the sh*t out of her and then we’ll see what happens.”

This is Summer Tapasa-Sataraka. She stopped this punk from getting away with stealing from BestBuy in Hawaii. She got fired for this. Flying her in this weekend and giving her tickets to the McGregor vs Cowboy fight. I WANT HER TO WORK FOR ME! Get ready for the best weekend of your life Summer

Along with that, he’s invited Tapasa-Sarataka to see Conor McGregor’s fight. Talk about a turn of fate. 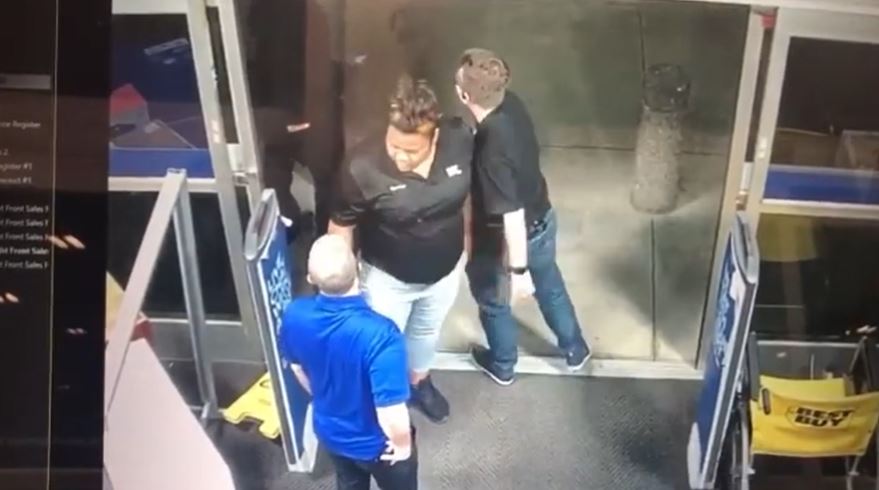 Final thought: We’re betting that Summer can’t believe her bloody luck. Like anyone, she’d have been a bit down and out after the firing, but thanks to the viral video – and the UFC – she’s gotta be thanking her lucky stars! Maybe getting caught on camera can be good after all!