There are plenty of reasons why governments aren’t investing in psychic defenses, particularly because to the common person, they don’t work.

You could believe it all you wanted and it still wouldn’t do a thing to save you if the time ever came when it would need to, and that’s just a fact. Well, there are still more than a few people out there who know more than science does and still feel that it could work. People like the man you’re about to see in the video below. Delusional people.

You’re about to meet an energy field master, and not the first nor last of his kind I’d imagine. 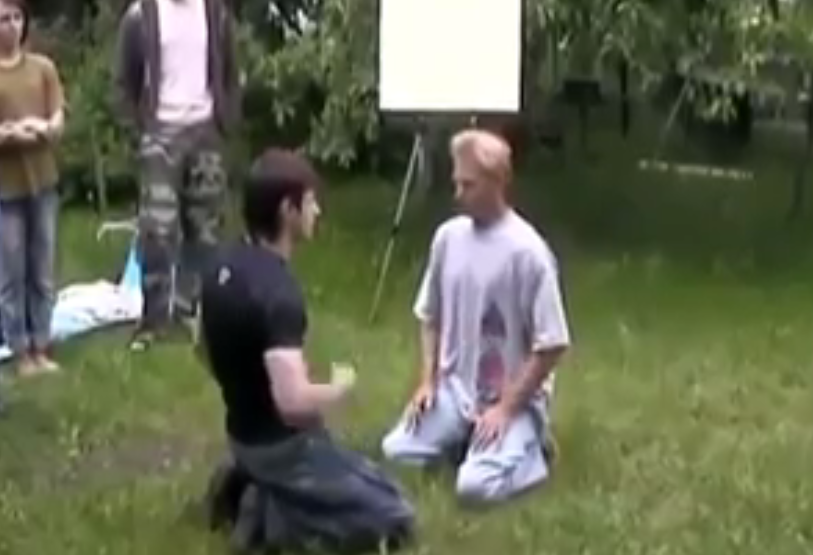 Incredibly, this man has his own force field, apparently.

He is under the impression that his energy field would be enough to keep him safe through any harm, so to test his claims, Alexandr Litvinenko decided to help put on a live performance of sorts.

As a preamble, Alex agreed only to mimic real punches as the master blocked them to prove he wasn’t joking, to which the professional fighter was only happy to agree to. However, that master decided to pull something only a smartass would – he slapped Alex after the first minor flurry of punches. 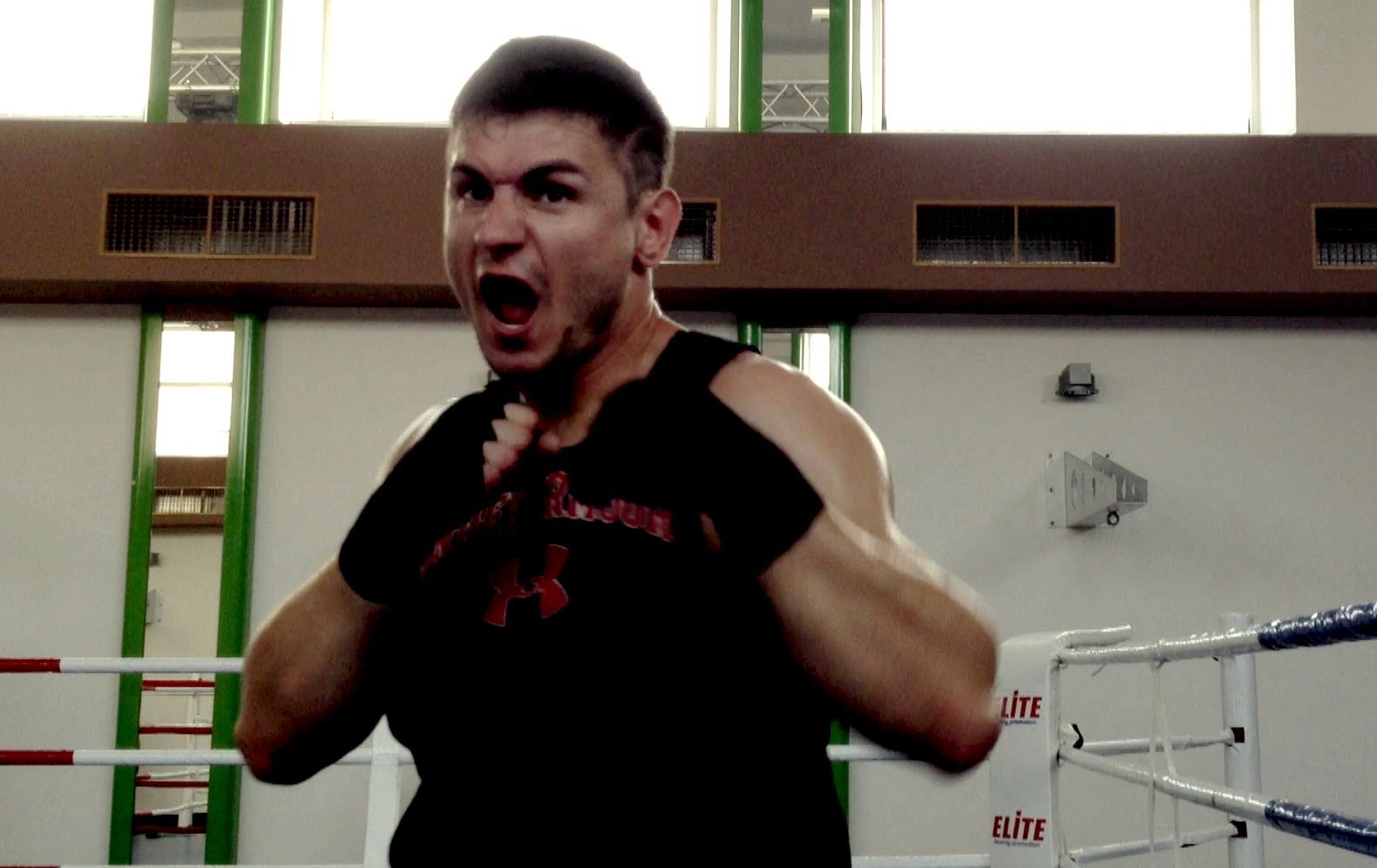 Not only did he slap a professional MMA fighter, but he had the balls to give a little smirk right afterwards, as though he more than proved his point.

So, a little flustered and more than a little agitated, Alex decided to really show that so-called master what it means to make outrageous claims. With a second flurry of punches he manages to break the masters guard and lands a solid uppercut. 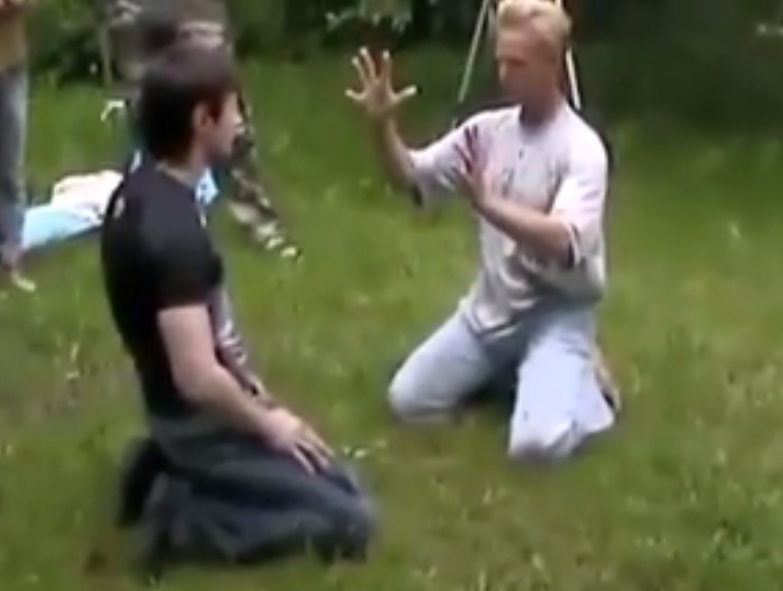 A little shaken, the master prepares himself and a third flurry is thrown with another solid hit ending it.

Maybe next time he wants to put his claims to the test he won’t go overboard on the test subject, because they’re obviously better than him.