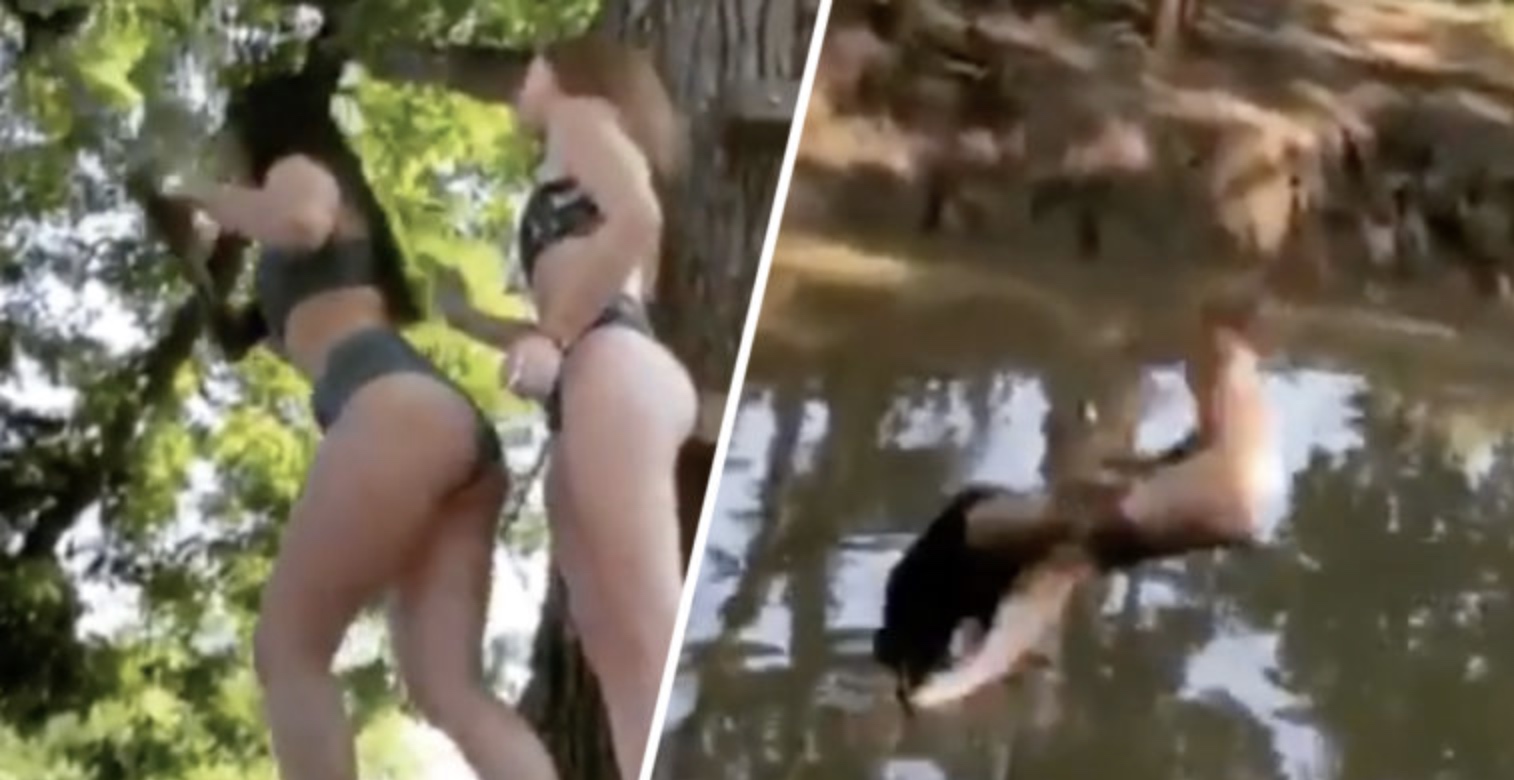 Everyone knows that the internet loves a bit of debate over a bloody optical illusion. Fair dinkum, whether it’s over the colour of a shoe, the colour of a dress, the presence of a bloody jaguar or confusion as to whether you’re looking at the beach or a car door, people just love to try and suss out the truth – while telling everyone else they’re wrong. So it’s with great pleasure that we present to you the rope-swing sheila who hits a force-field!

Rightio, what we want to say we really like about this one is that it also provides a classic bit of content that never gets old: someone bloody s**tmixing themselves.

Have a bit of a squiz at the video and tell us what you reckon’s going on. 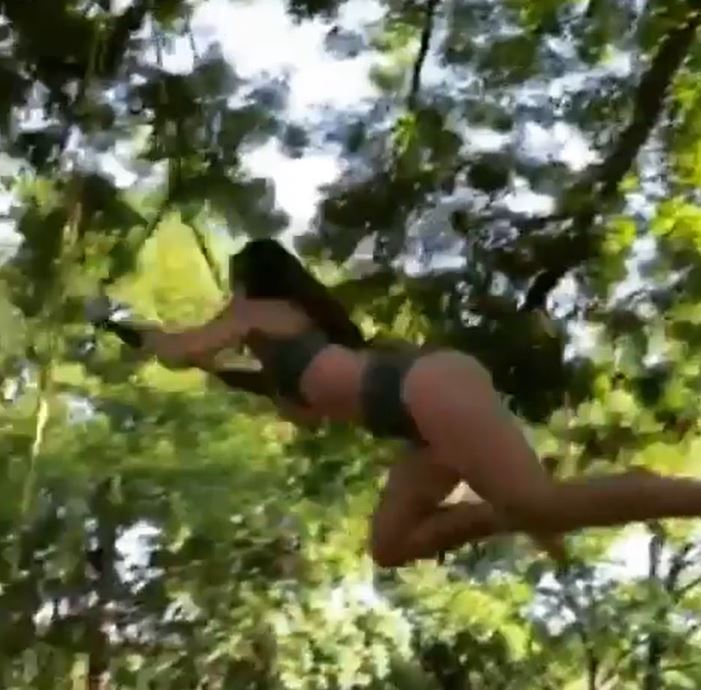 All right, to get you started, the video was uploaded to Instagram by a sheila named @mykashaee. According to the caption, the cheeky bugger was stitching up her sister. “2020 hit me like…” she says in the caption. “I hope my sister makes y’all laugh as hard as I did watching this – on repeat.” So when you watch it, it seems like it’s going to be a regular rope-swing stack. The sheila in the video starts her swan-dive, and you can see her grip’s f**ken s**thouse. Yeah, nah, it’s only a matter of time before she goes tits up. 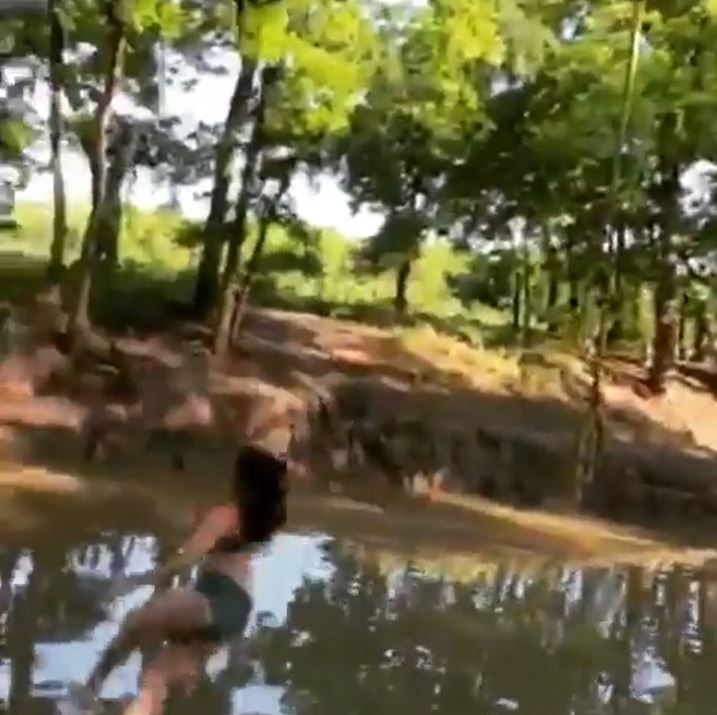 And then, when she’s about to hit the deck, she seems to hit some sort of invisible barrier. Yeah, nah, she’s momentarily suspended in the air as she does some sort of weird mickey-flip. At first glance, it’s pretty f**ken baffling, but if you look close you can see what’s actually happened. 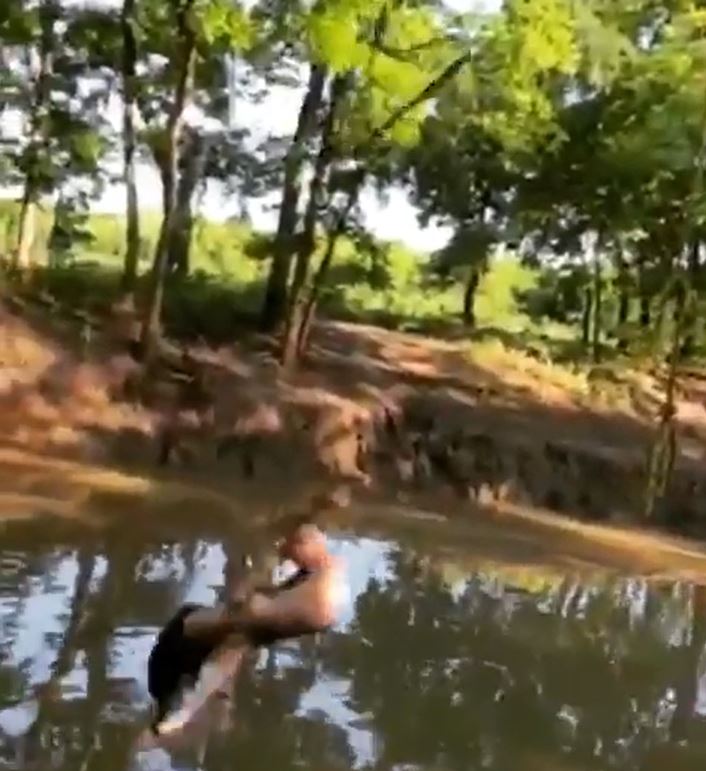 Yeah, nah, there’s a trailing bit of rope that seems to have gotten caught on her leg. That’s held her up, leaving her to flop like a fish on a bloody hook. Let us know if you picked it before you watch the vid.

Final thought: Yeah, nah, we could watch people stack it all day every day. Deadset, we don’t care if it’s on a bike, a trampoline, a set of slippery stairs, or even an obstacle course. Just load us up with videos of people going down like sacks of spuds, and we’ll f**ken watch ‘em all!