Jackass star Wee-Man sold his $2.37million beach home and is now living in a van

We’re gonna hazard a guess and say that most of the people reading this article, are pretty bloody familiar with Jackass. Those of you who aren’t au fait with it need to go and unf**k that as soon as possible. Those of you who have their s**t together will know exactly who Wee Man is. Well, this article’s about him and his grouse-as-f**k van. Check it out…

Straight up, we understand that at just over 4 foot, it’s probably a bit easier for Wee Man to make a home out of a fully decked out van than it is for a star NBA player, but the principle’s still the same.

After almost two decades of excess and living off its proceeds, Jason ‘Wee Man’ Acuna, is getting back to basics. 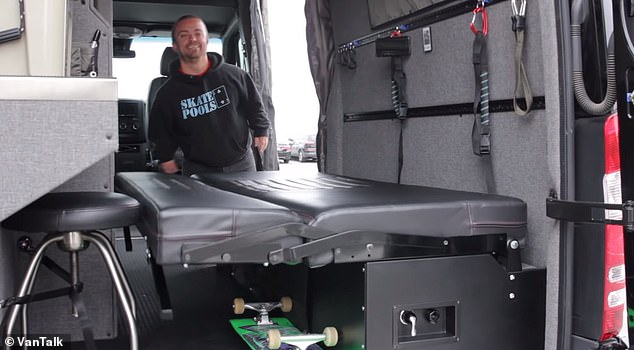 The former Jackass star and pro skater has sold up his 2.37 million dollar mansion and his farm and downsized to a sweetass van with all the trimmings.

The black 4×4 Mercedes Sprinter Van, known as the Beast, features a shower, a bed, a stove, all the entertainment accessories you could possibly want – and a s**tter. Better yet, all of this stuff is solar powered. 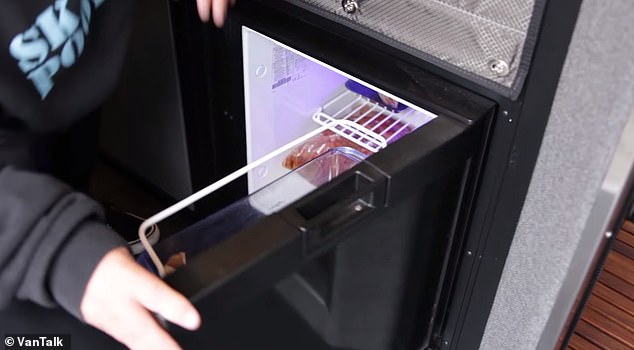 Acuna showed the van to Van Talk, and it’s only fair to say that while he might have opted for a simpler life, he’s not missing out on anything.

Yeah, nah, he’s got the freedom of the road at his beck and call – and he’s got everything he needs at his fingertips. 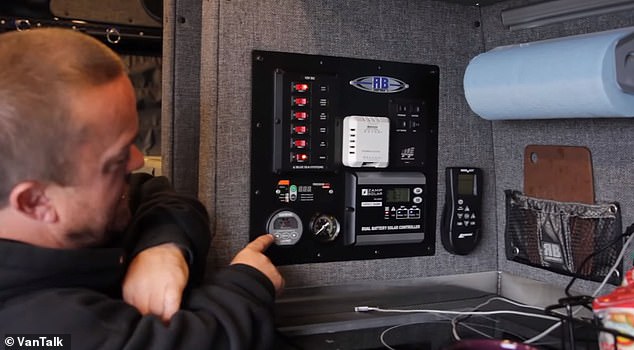 ‘I realized the more s**t you have the more issues you have. I wanted to be on the road. I love traveling. I needed a change in my life. I straight said f**k it. I’m gonna get a van. I’m gonna live in it. I’m gonna do what I want.’ 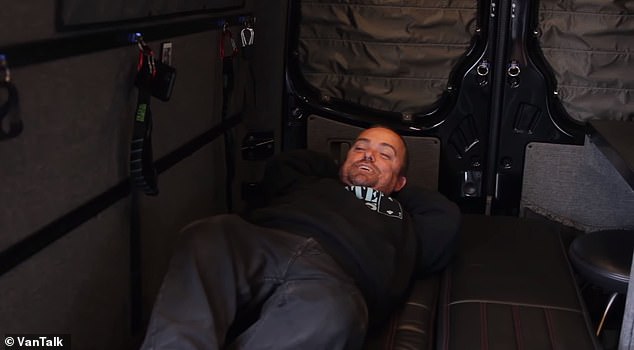 Obviously, that’s exactly what the little legend did. Can’t fault a bloke for thinking like that. F**ken good on him. 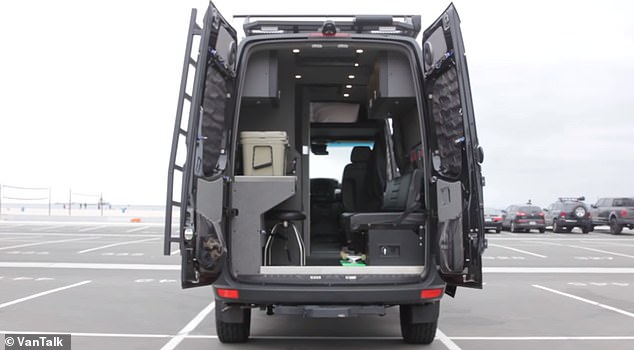 Final thought: It’s hard not to look at a vehicle that’s decked out in such awesome fashion and not want one, but we dunno if we could give it all up. What do you blokes and blokettes reckon? Could you live in the van or do you need the space to sprawl out? 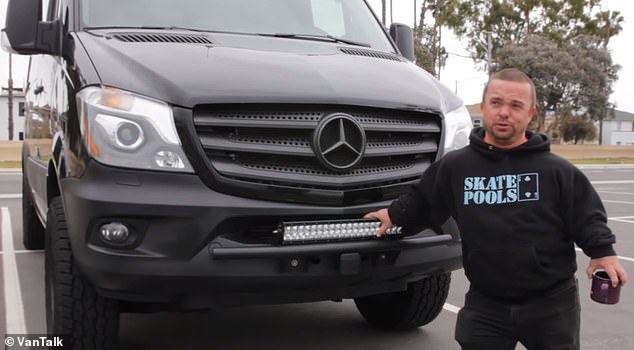