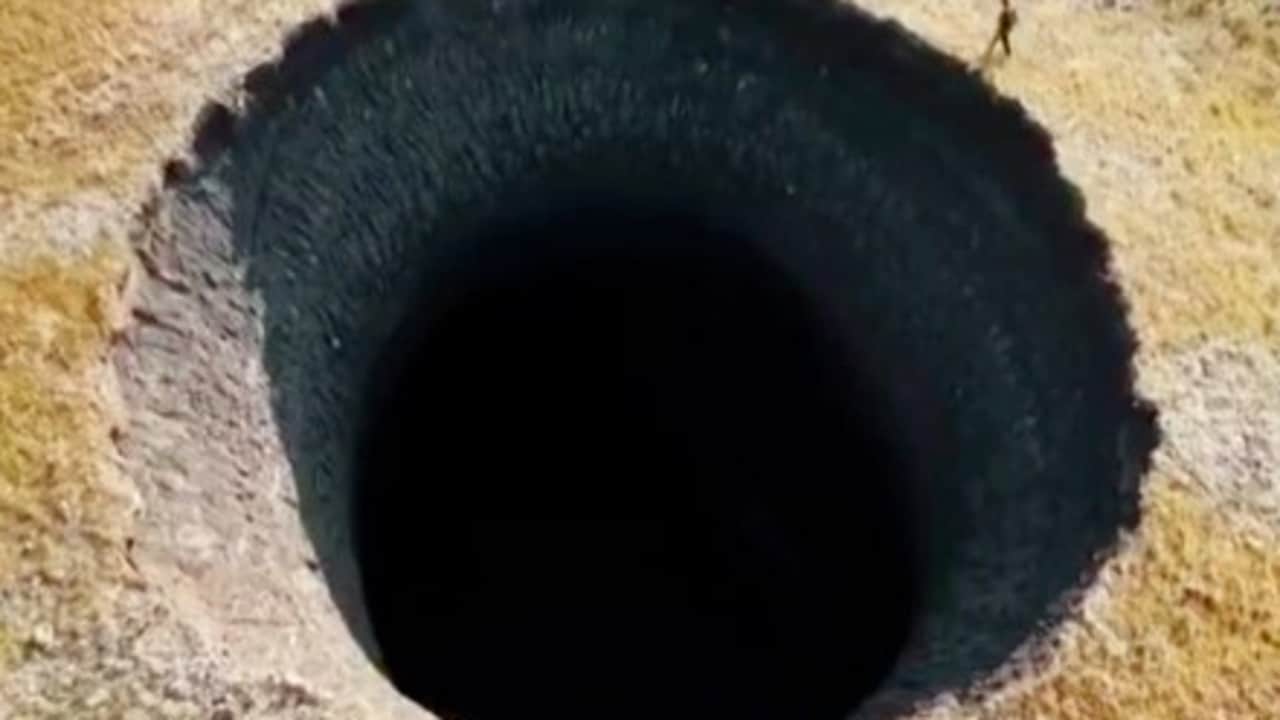 If you’ve been paying any attention to the offbeat section of the news over the last few years, you’ll know that bloody Russia’s been repeatedly forced to confront a strange new natural phenomenon: f**k-off huge sinkholes blowing their way out of the ground. Have a look at the latest one and find out why they might be huge trouble down below…

If you’re not aware of these things, they’ve been blowing their loads all over the Russian Arctic. Over the last six years, seventeen of these big bloody holes have appeared, sparking more than a few conspiracy theories about aliens and top-secret missile tests. 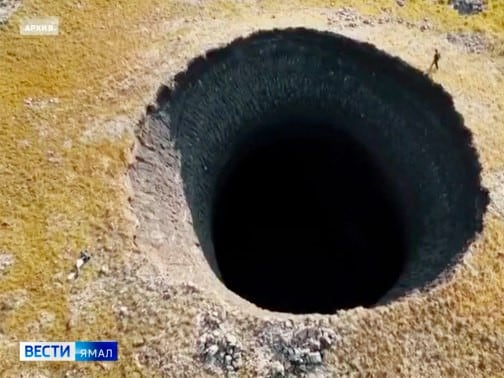 We’ll let you Google that rabbit hole and lose yourself down it. We’re gonna focus on what Russian professor Vasily Bogoyavlensky has to say. This bloke, who works for the Russian Oil and Gas Institute reckons they call the craters hydrolaccoliths or bulgunnyakhs, and that they could easily cause a huge ecological problem.

Apparently, they occur where methane gas builds up in the thawing permafrost. As the gas defrosts, it swells and eventually f**ken explodes. 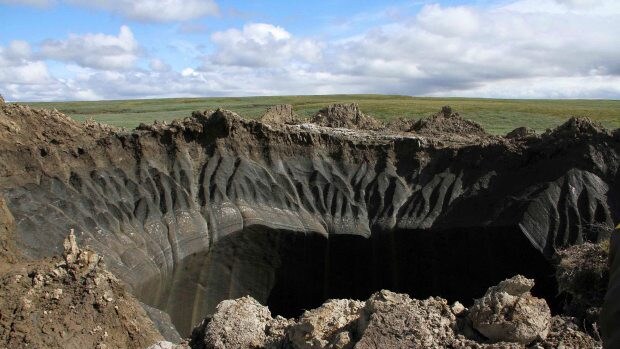 According to the professor, a lot of these places are under gas-pipes. Bogoyavlensky reckons they’ve seen these spots – called pingos – bending the pipelines.

“In a number of areas, pingos – as we see both from satellite data and with our own eyes during helicopter inspections – literally prop up gas pipes. In some places they jack up the gas pipes…. they seem to begin to slightly bend these pipes.” 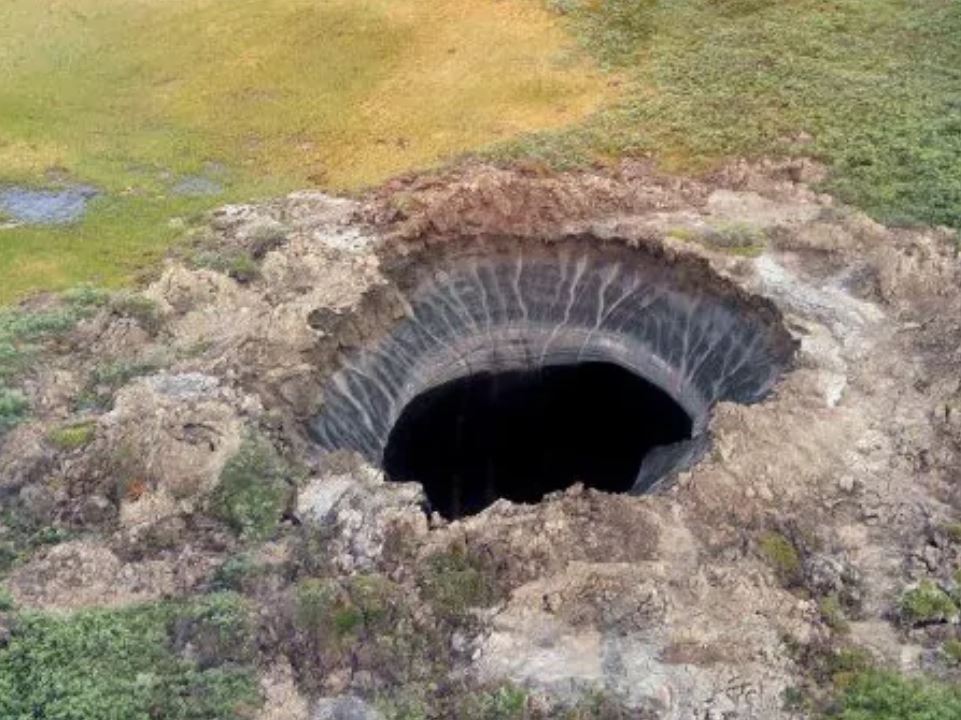 Obviously, the fear is that one of these goes kaboom under a gas pipe and all hell breaks loose. So, given that it’s 2020, it’s probably high-time that s**t happened.

Final thought: With these bad boys being a relatively new phenomenon, study of them is still in its early stages. That leaves us free to speculate. Let us know what you reckon’s going on in the Facebook comments.