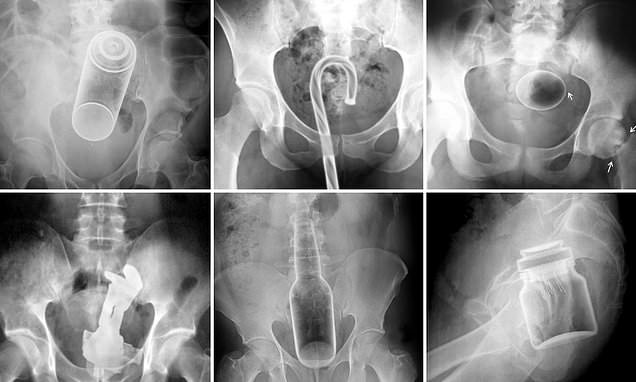 It’s a dangerous game, sticking things up your bum, and one that tends to cause more hospital visits than any other embedded object. Cheeky f**king bastards…pun intended. There is something about an X-Ray of that area that is just internet ready. You’ve been exposed and you know it. 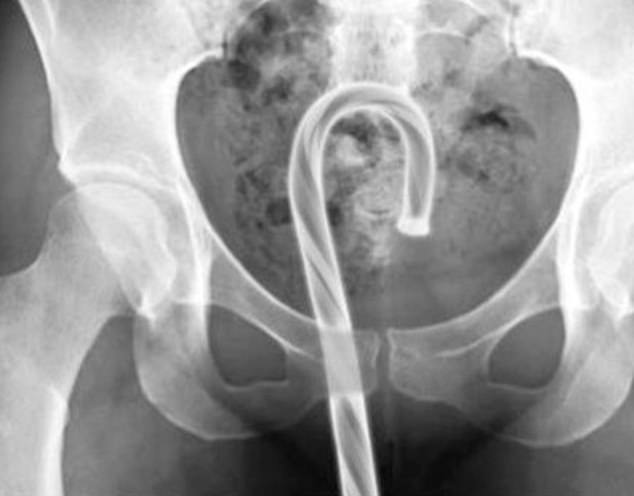 I can imagine that walk to the doctors is a painful walk of shame. You know what you’re in for. You know that it is check mate and bloody Avengers Endgame! Soon as that X-Ray scan comes in there is literally nowhere to hide. You or someone else shoved something up there, it got stuck, and now the piper must be paid. And by paid we mean shared with the entire world on the internet for all to see. 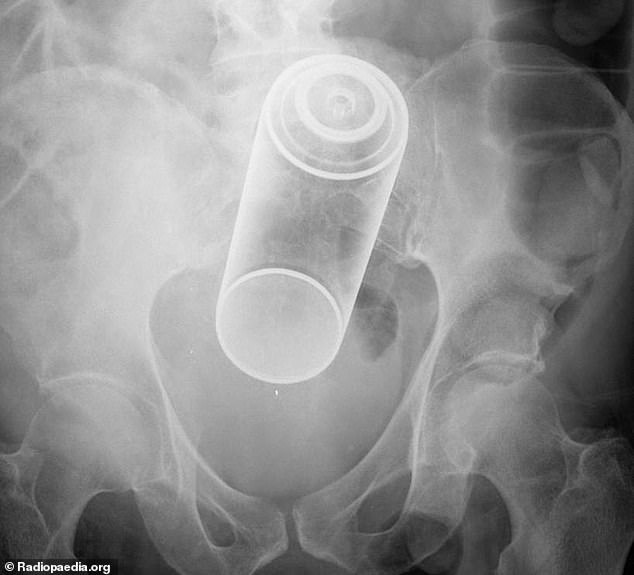 No object seem safe. Aerosol cans, candy canes, and even a bloody coffee jar is all up for the insertion. Buzz Lightyear, a wonderfully wholesome child’s toy is even in the firing line. The person responsible must feel truly ashamed, or is giggling at the joke. A big price for a giggle though, as that toy is gigantic! 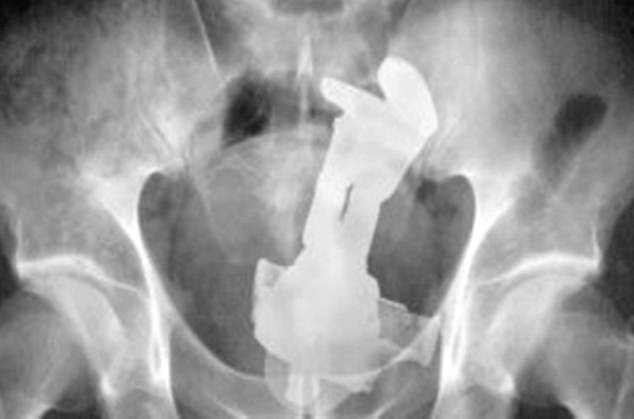 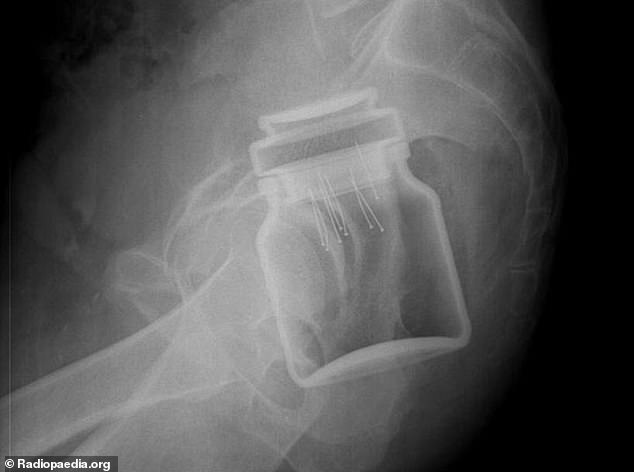 Seeing this again does take me back to one of the better Jackass skits with Ryan Dunn and an unfortunate toy car. Steve-O wouldn’t do it but Ryan stepped up. But a little toy car against Buzz ‘f**king’ Lightyear is child’s play. 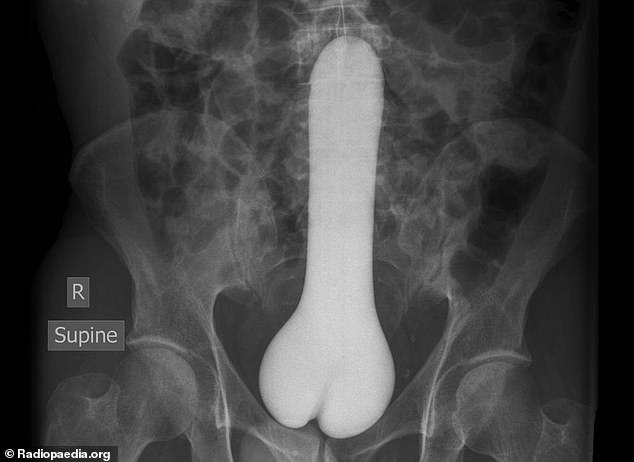