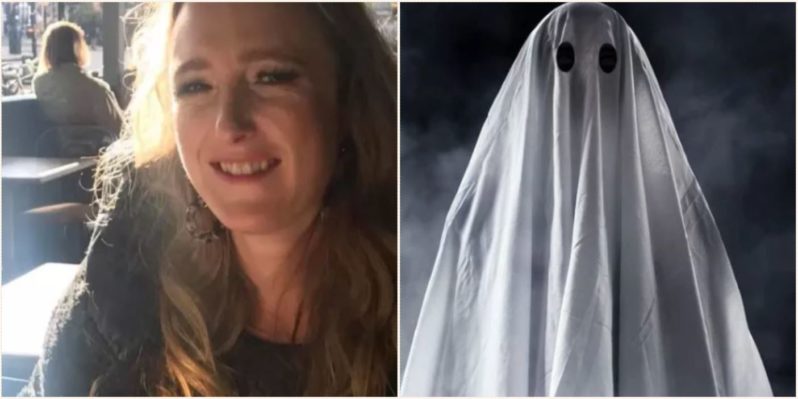 Sheila says she’s engaged to a ghost, had sex with 20 others

Before you buckle yourself in for this one, get yourself a big f**ken pinch of salt and have it handy – you’re going to need it. We are once again entering the realm of the bizarre here in Ozzy Man Reviews, and we’re going to meet a chick who’s a real spiritual lover. Amethyst Realm, who once told ITV she’d had sex with twenty ghosts, has announced that she’s done playing the field and she’s ready to settle down and start a family with her ghost fiancée.

Okay, so first, f**k me sideways, just when you think you’ve seen and heard it all, there’s always something else. Anyway, Amethyst, is finally living out her phantasmic fantasy. Yep, despite clearly being quite the demon in the sack and getting twenty ghosts between the sheets, she’s ready for marriage. 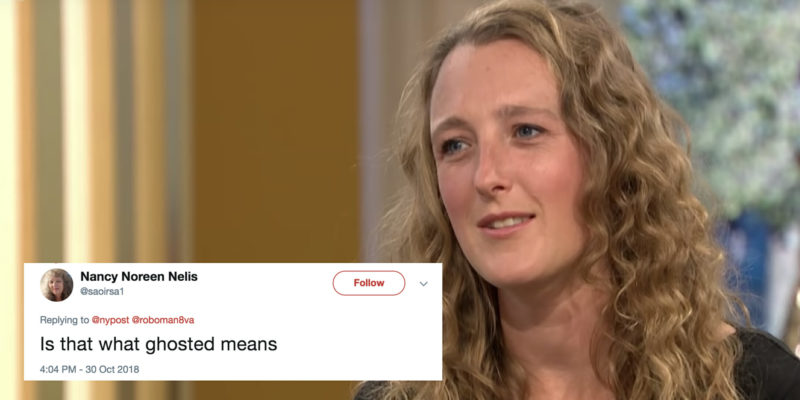 I see so many women complain about getting ghosted but this lady turned it into a blessing. Look at God work!!! https://t.co/4CNv0n5Lax

Apparently, her wedding’s going to be a pagan wedding. She said, “We haven’t discussed the details yet but I think it will be quite a big do.” That’s good. If you are going to marry a ghost, you want the whole thing to be quite the spectre-cle. Nice. 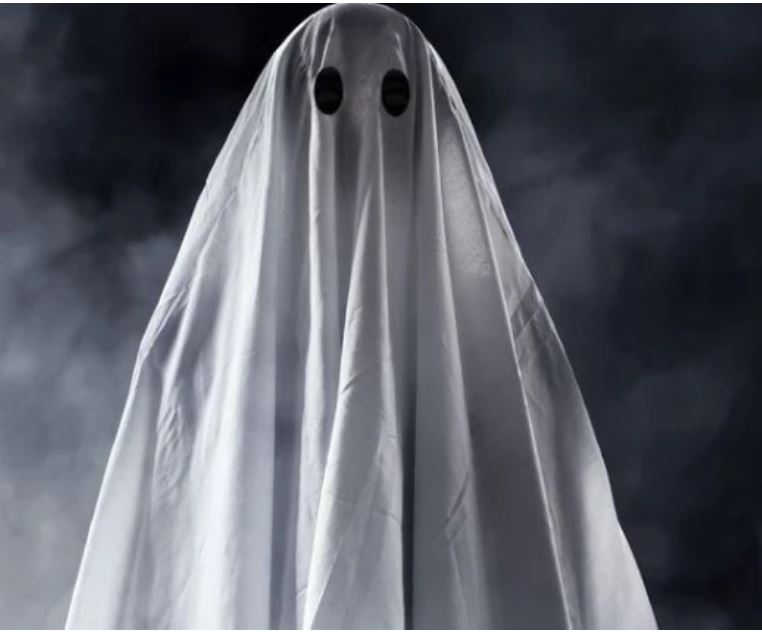 She told The Sun – the most reliable of newspapers – “There was no going down on one knee—he doesn’t have knees. But for the first time, I heard him speak. I could actually hear his voice and it was beautiful. Deep, sexy and real.” The proposal comes after nine months. You have to wonder though, if she’s had that many other ghost lovers, can she still wear wight at the wedding?

As far as the story goes, she met her ghost lover- who doesn’t have a bloody name – here in Ozzyland while travelling for work. She said, “I’d not had a phantom fling for a while and as I was away on business, starting a new relationship was the last thing on my mind. Then one day, while I was walking through the bush, enjoying nature, I suddenly felt this incredible energy. A new lover had arrived.”

Does this mean, that Amethyst (of all the bloody names) felt the urge to flick the bean while she was on a bushwalk? Bloody hell, I hope there were no kids about.

Final thought: Look, while we can all have a laugh at this, we need to realise that love is love. Good luck to Amethyst and her spooky new fiancée. We’ll just have to hope they let us know when the phantom pregnancy arrives.

Ridiculous pizza hack on plane has stunned the bloody Internet

F**ken pizza. It’s right up there with the best foods ever invented. Piping hot from the oven, reheated in the bloody microwave, or even cold, it’s one of the most versatile bloody dishes going, and everyone has their...