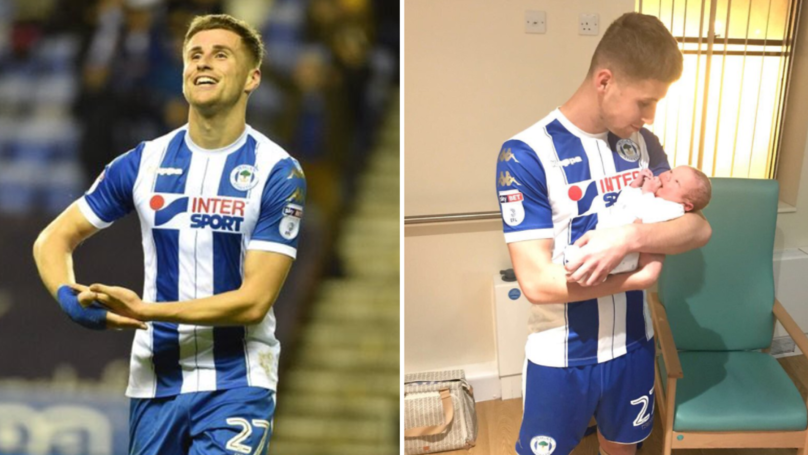 To the average bloke who might not know much about professional football, it can seem like a very serious and intense world. There’s millions of dollars riding on every decision, success or failure can mean promotion or relegation from the league and player’s actions are constantly under the magnifying glass and scrutinised by the media.

So when one of Wigan Athletic’s wingers put two in the onion bag against Doncaster before pissbolting down the tunnel when he was subbed off, many were left wondering what was going on. 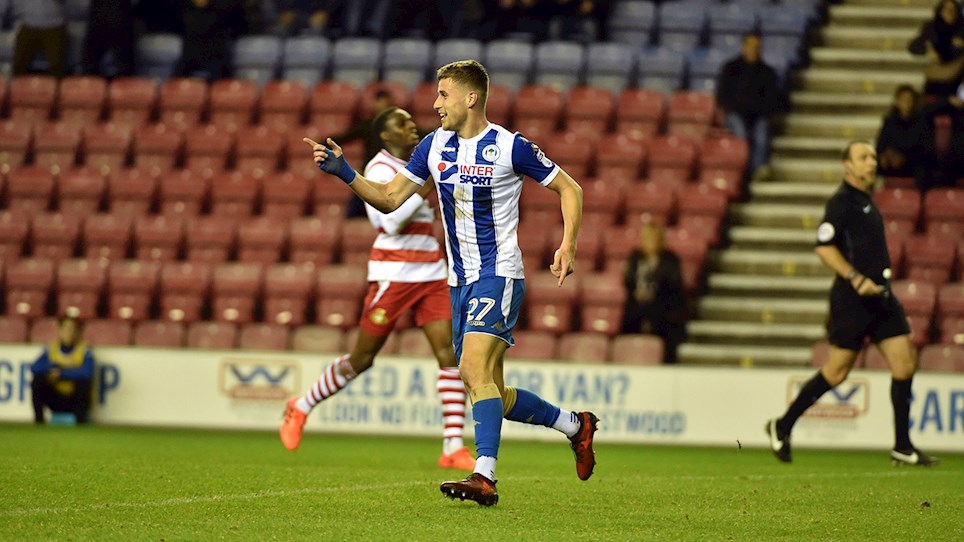 Well, turns out Doncaster’s goal isn’t the only one he’s been taking potshots at. He legged it so he could make the birth of his son. Yep, he’s kicking goals with the missus as well.

Before the game, his manager gave him the option of playing. He took it, but he also agreed on a signal with the old man so he knew when it was time to go. After heading his second goal of the night – his first a nice drive from the edge of the box that deflected in – his dad gave him the signal and he was pulled off. Erm, subbed off. 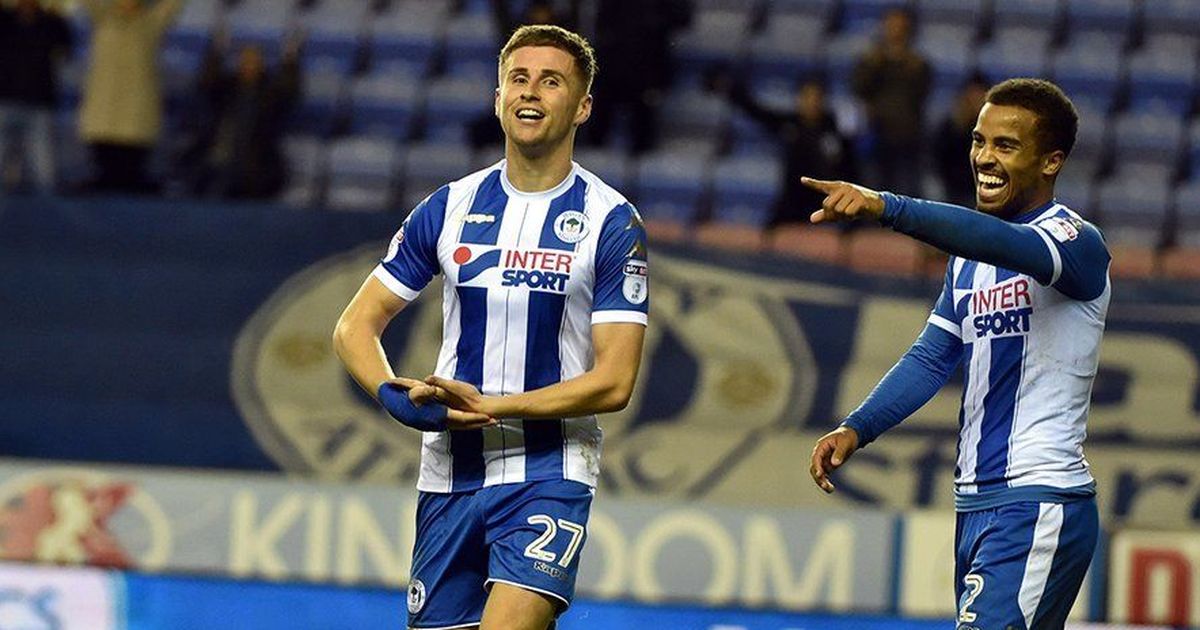 On a night when Liverpool blew a three-goal lead against Sevilla, Spurs put Dortmund to the sword and Arsenal sat at home scratching their butts, it’s great to see a young bloke remind us that sport isn’t everything.

Shortly after the birth, he posted some photos. Much to the joy of Latics fans, Colclough was still in full kit.  “What a great result and team effort from all the boys!” he wrote on his Twitter account. I’m so happy to mark the birth of my second son with two goals and the win. He made it a hat-trick for me! Appreciate all the messages! #UpTheTics” 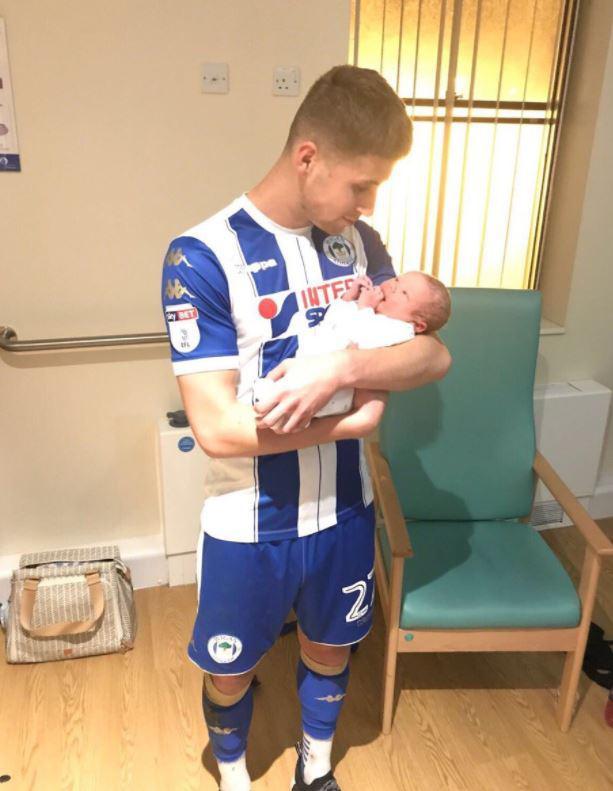 Congrats to Ryan and family. Bub apparently came in at 8lbs 6 oz. There’s no word on whether the third goal of the night was met with terrace chants inside the hospital.