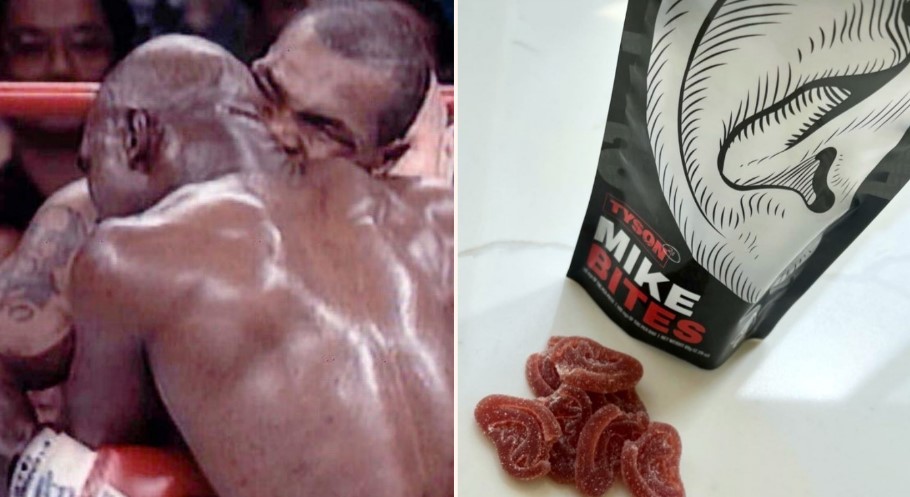 Mike Tyson has led a storied career. Obviously, not all of it is has been the kinda thing you should celebrate, but it’s probably fair to say that certain parts of it are pretty f**ken memorable. Take the moment he bit off a chunk of Evander Holyfield’s ear as a case in point. Pretty much anyone with an interest in pop culture is aware of this, and if you were around at the time, you were definitely aware of it. Now, Tyson has paid homage to the moment with a pretty special treat…

We’re talking, of course, about weed edibles. Tyson has become quite the weedpreneur in recent years, and he’s making millions off his favourite herb. Now, in a pretty cheeky move, he’s launched his ear-shaped Mike Bites.

Tyson’s associate, Fred Frenchy, shared an Instagram post to launch the product. He captioned an image of the treats, which feature a chunk missing, with a simple message: “You know we had to do this son!”

Mike Tyson’s weed company is making edibles in the shape of an ear. Genius. pic.twitter.com/a7M6SQnme3

Apparently, the idea came from a conversation between Holyfield and Tyson in 2019, 22 years after the infamous moment. The video went viral, revealing this exchange:

Holyfield said, “People keep asking, ‘How are you gonna forgive somebody that?’ I say, everything that ever happened, at some point in time, I did it. Mike bit me, I say I bit somebody too – it just wasn’t on TV. I bit a guy in his shoulder, he dropped me, and I didn’t know when you had a concussion, you’ll bite too.” 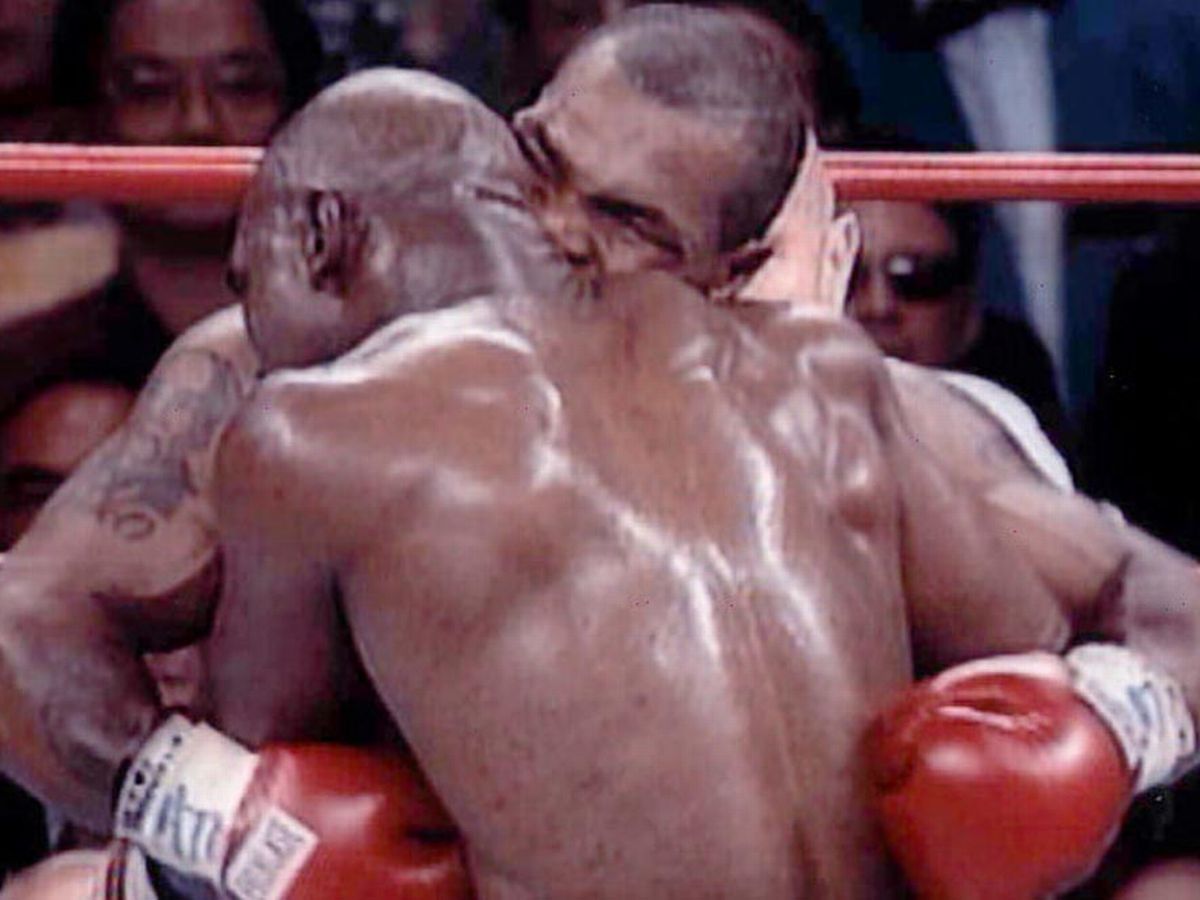 And Tyson was straight in with a pitch: “You might be in business because we’re going to make some holy ears. Some edibles [of the ear] that got a bite taken out of ’em.”

And now they exist. The world is a wonderful place.

Final thought: Unfortunately, we’re not blessed enough to have this sorta stuff in Oz, but if you’ve been able to try ‘em, let us know how they go. Give ‘em a bit of a review in the comments section. See you there!