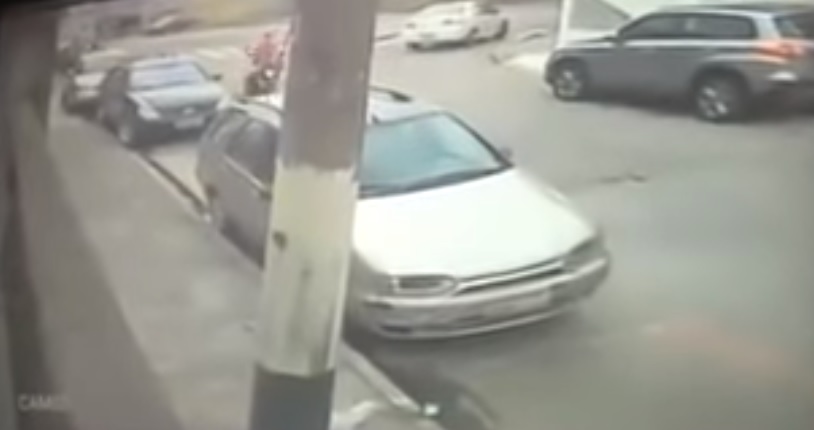 You might have had teachers in school tell you that you’ll never get anywhere playing video games. They might have even told you that they’ll teach you nothing. Well, in many cases, they might be right. But like with everything, there’s always a statistical anomaly. There’s always someone who swims against the shoal. Who takes the path less travelled and who refutes common belief. That guy is here with us today in internet form. Check out this video to see what we mean…

What you’ll see is a bloke who’s obviously been up to some suss s**t. We don’t know what exactly he did and we can only conjecture, but considering the cops are after him, it was probably something really f**ken bad, like jay-walking. 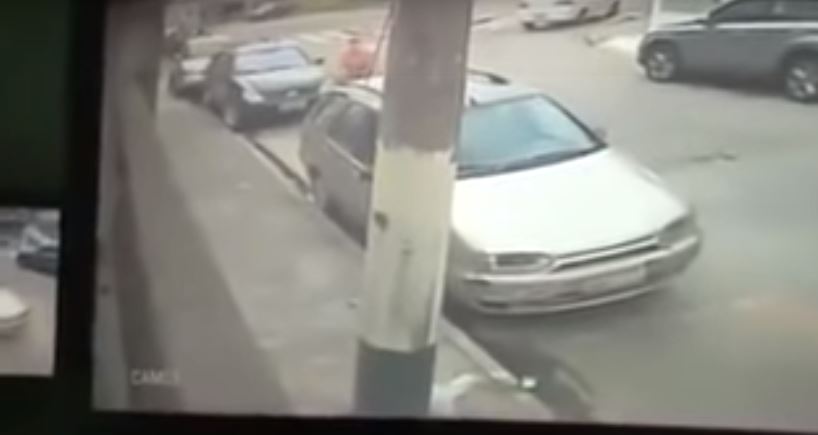 Anyway, he’s on a motorbike and the cops are hot on his tail.

It’s like that scene in Terminator 2, except it’s probably not AS good. Like, there’s no Guns n Roses on a boom-box, there’s no big-ass truck, and there’s no Arnie shooting the f**ken locks off of gates, but still, it is pretty rad. 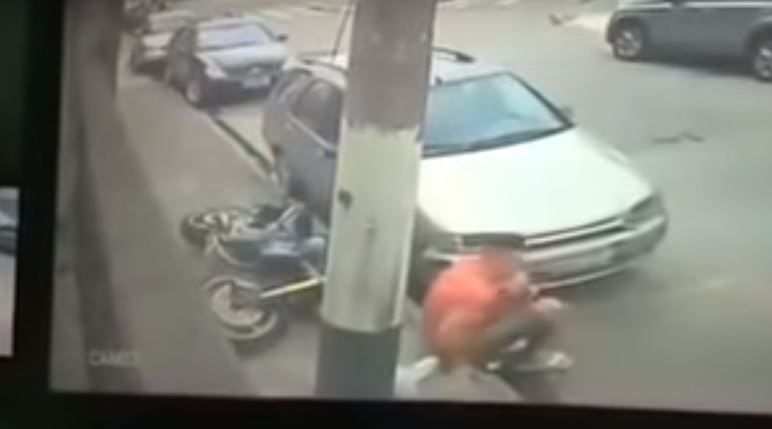 He comes swerving in off the main drag.

He sees the gap between two cars and with lightning precision, he f**ken evaluates the gap, feels the wind, prays that his luck is in and then…F**K YES! Did you see that s**t? He f**ken Shinobi’d it. He Grand Theft Auto’d it.

Meanwhile, the cops are doing laps. They’re like, “Did you see that s**t, Tom? That kid just f**ken melted into thin air.” 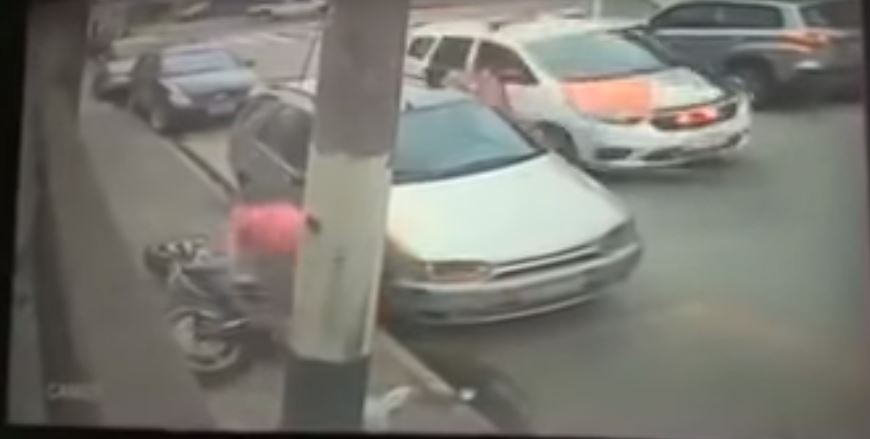 Anyway, back to the point, he f**ken aces the escape and fools them with some proper awesome s**t. Those cops are probably still looking for him. Luckily, he’s put in the hours on the X-Box to have that kind of tricky s**t programmed into him. 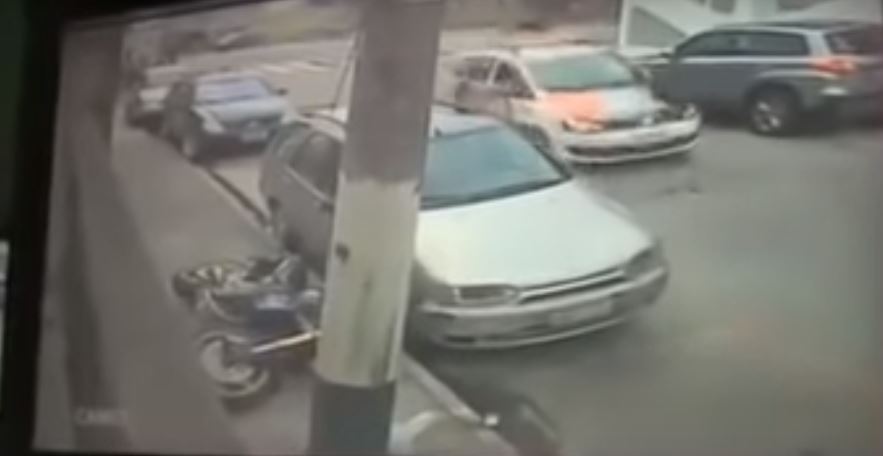 See? Video games CAN pay off.

Final thought: When you think about it, this has to make for a really frustrating day for the cops. If you’ve ever lost something important and you just can’t find it no matter where you look, you’ll know that it’s a right piss-off. Fancy doing that with a whole real-life criminal. S**t’d be f**ked. Anyway, let us know about your great escapes in the Facebook comments.