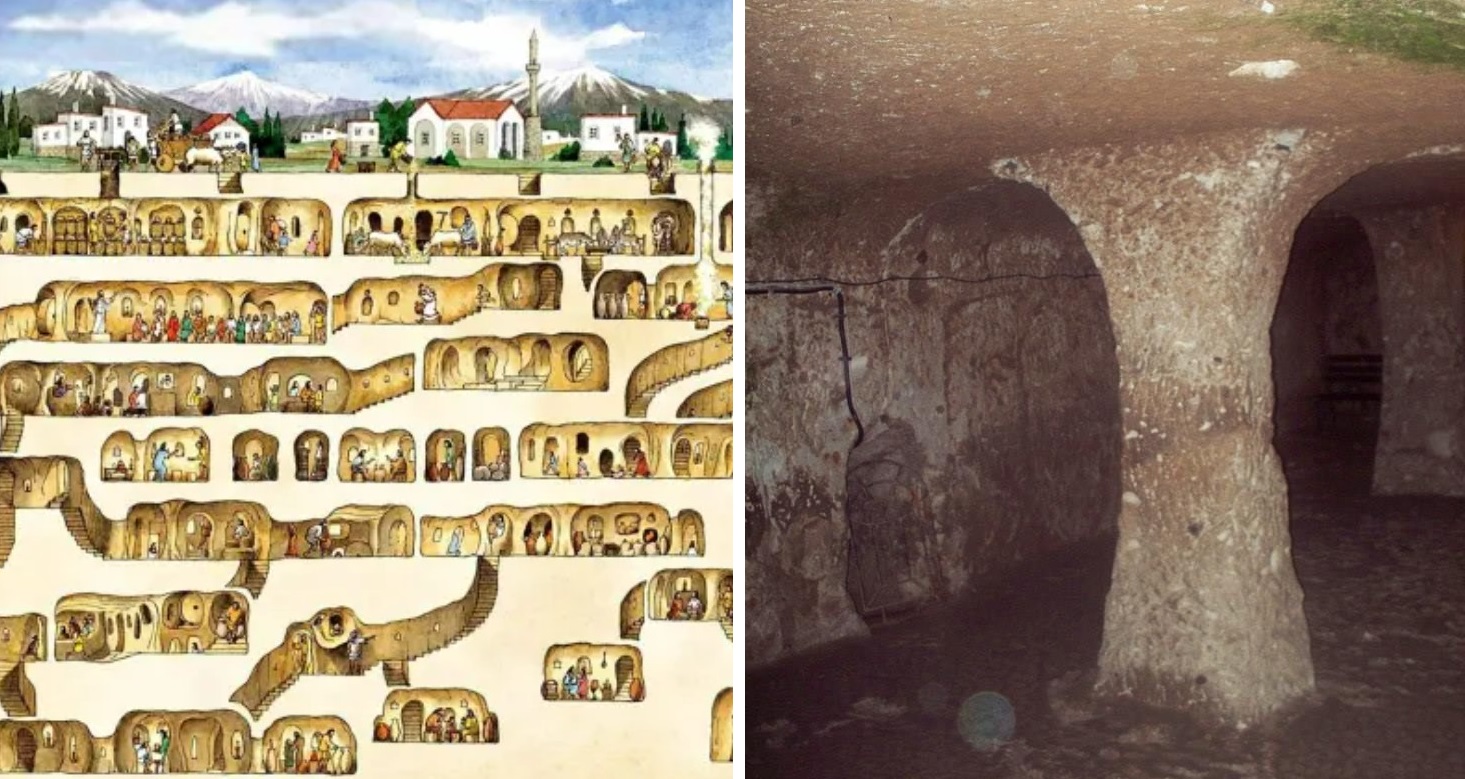 If there’s one fact in life that’s pretty much always universally true, it’s that you never know what’s around the corner. For the unnamed bloke behind the discovery of Turkey’s amazing Derinkuyu, that s**t is literal as f**k. Yeah, nah, apparently, the ancient city was found when a random Turkish fella took a sledgehammer to his basement wall and accidentally discovered an underground city that’s the stuff of fantasy novels!

All right, for those of you in the know, Derinkuyu is no longer a secret. Yeah, nah, it’s a well-known tourist attraction in modern day Turkey, and it’s the kind of place that seems like a must-visit for anyone travelling there. In 1963, though, no f**ker knew about it when the anonymous basement-renovator found it. 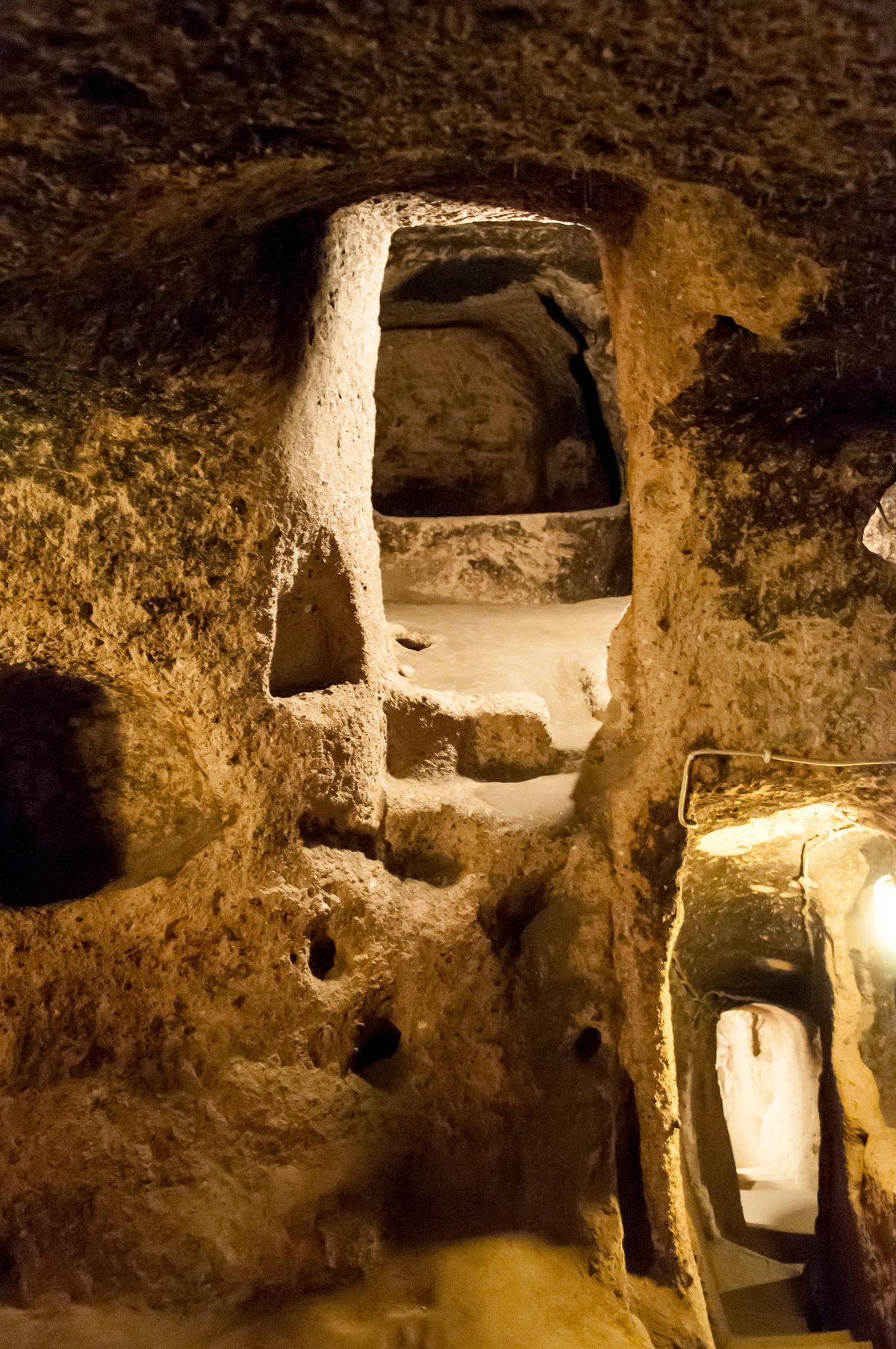 When you consider how big this joint is, what it’s capable of holding, and how many people used to live in it, that’s fair dinkum insane. Deadset! Apparently, people were still passing buckets through the underground city to reach underground wells at this time, and they had no f**ken clue they were travelling through the place. 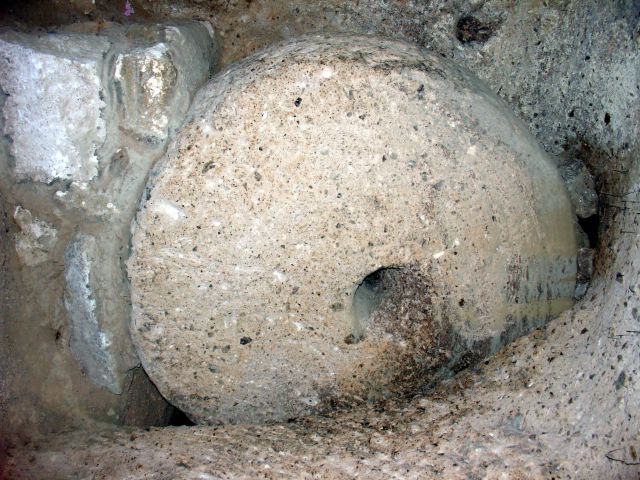 According to Atlas Obscura, Derinkuyu is ‘thought to have been able to protect 20,000 inhabitants for long periods of time thanks to a number of surprisingly advanced, if crudely implemented innovations,’ and ‘descends 18 stories underground.’ 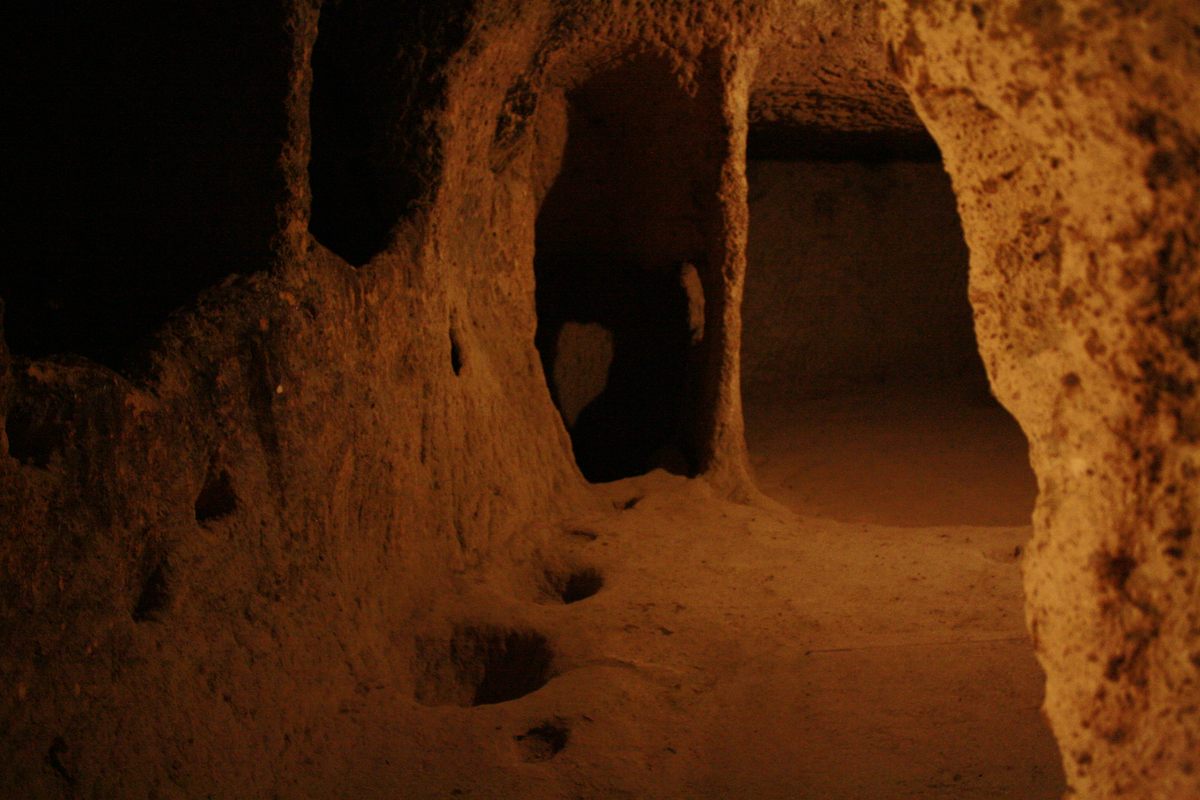 That makes it deeper than any of the other underground cities in the region. It was fitted with thousands of ventilation shafts, had room for ‘stables, churches, lodging, storage, and of course a winery.’ 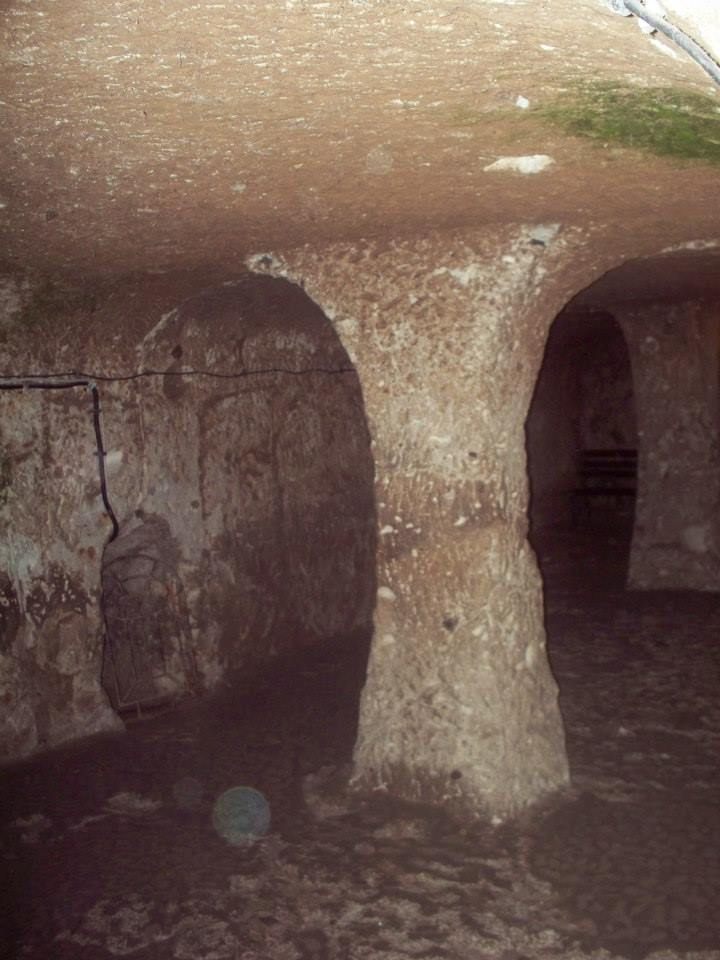 On top of that, the residents could seal the c**t off from the outside world thanks to massive stone wheels that could be operated from inside. By all accounts, that made the city invisible to invading armies, essentially forming another wall.

Final thought: Yeah, nah, this is bloody mintox. If you’ve been there and checked it out, share your experiences and thoughts in the comments section. If you’d just like to give it a squiz, give us a holler. We’d love to hear from you.

Just in case you missed it, here’s one of Ozzy’s latest commentary videos…Honest Mistaks #2