Watch this ‘d*ckhead’ ram go to war with a bucket!

Mate, as you know, we do tonnes of bloody interesting stuff on this website, but if there’s one thing we wouldn’t dream of getting away from, it’s commentating the lives of animals. Nah, yeah, we love it. We do. Without trying to be big bloody hippies about it, animals have pure spirits. They just do what they want to do, and they don’t care if you judge them for it. Take this ram for example. He does not give a f**k!

All right, so for a bit of that context you love so much, this video was shared by ABC Landline courtesy of Jobe Goman from Manilla in New South Wales. Now, we’re not a hundred per cent sure, but we’re gonna presume that’s his voice you hear in the footage. 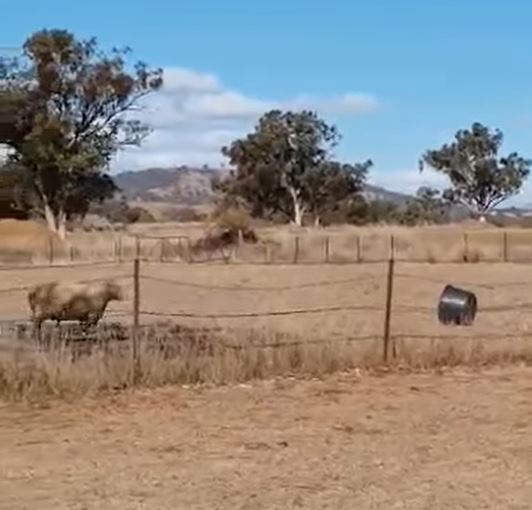 As this one starts up, what you’re gonna be confronted by is a ram shaping up to a bucket. To be fair, we don’t know exactly what the bucket did. We don’t know if it has a hole in it, and we’re not sure whether it’s the bucket someone’s kicked. 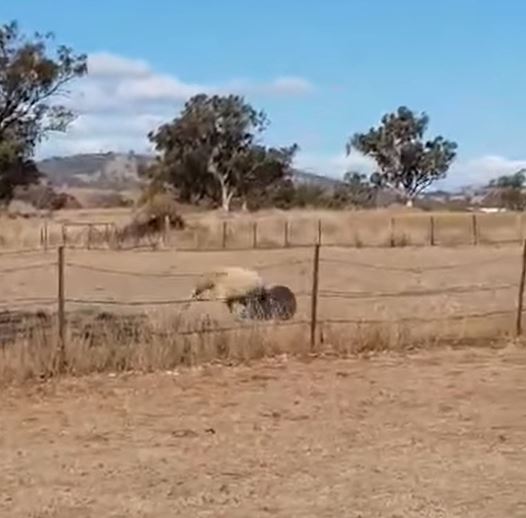 What we do know, though, is that the ram does not like the bucket. Yeah, nah, we reckon it’s fair dinkum spot on to say that he hates it. He thinks the bucket is a total c**t. He thinks it can go and get f**ked.

That’s why he charges it, leaving it spinning in a daze. Of course, this first attack only gets the feisty ram feeling more confident and perhaps that’s his undoing. He takes so long lining up the next battering that the bloody bucket is ready. 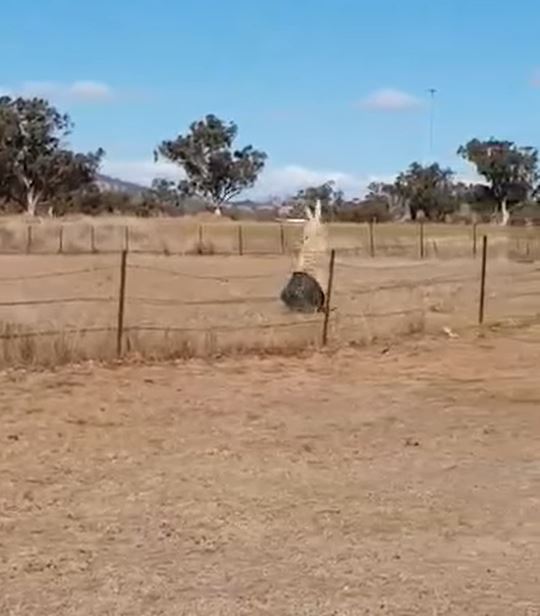 Yeah, nah, deadset, it f**ken catches the ram off-guard and judo flips him like a bitch. It’s an artful bit of technique and it uses the ram’s own momentum against it, smashing it into the ground and leaving Jobe (or at least the bloke we think is Jobe) to comment that the ram is ‘a bloody dickhead!’ 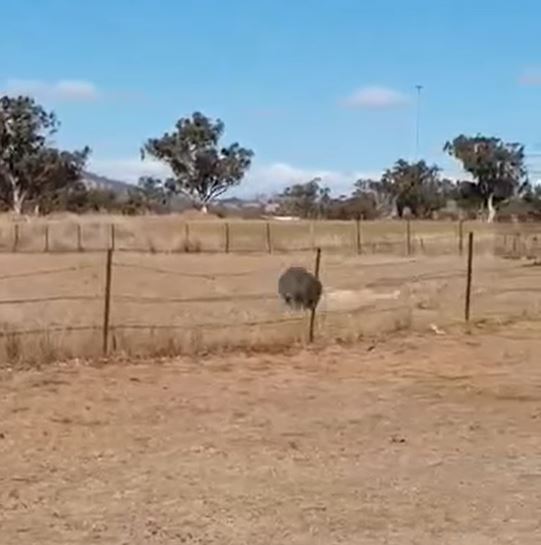 Seeing how ready this ram is to have a f**ken go, we reckon that’s brave talk, Jobe, and we don’t reckon you should let the ram hear you. After all, he seems like the kinda ram that would say, ‘talk s**t get hit.’ 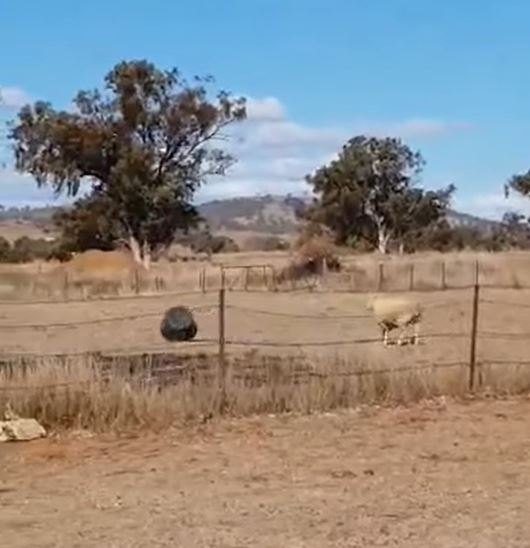 Final thought: Yeah, nah, we love this one. We love Jobe and the ram too. We don’t wanna see ‘em fight either. Deadset, we wanna see this ram coming up against a variety of buckets. Anyway, let us know what you reckon about this one. We’ll see you in the comments section.