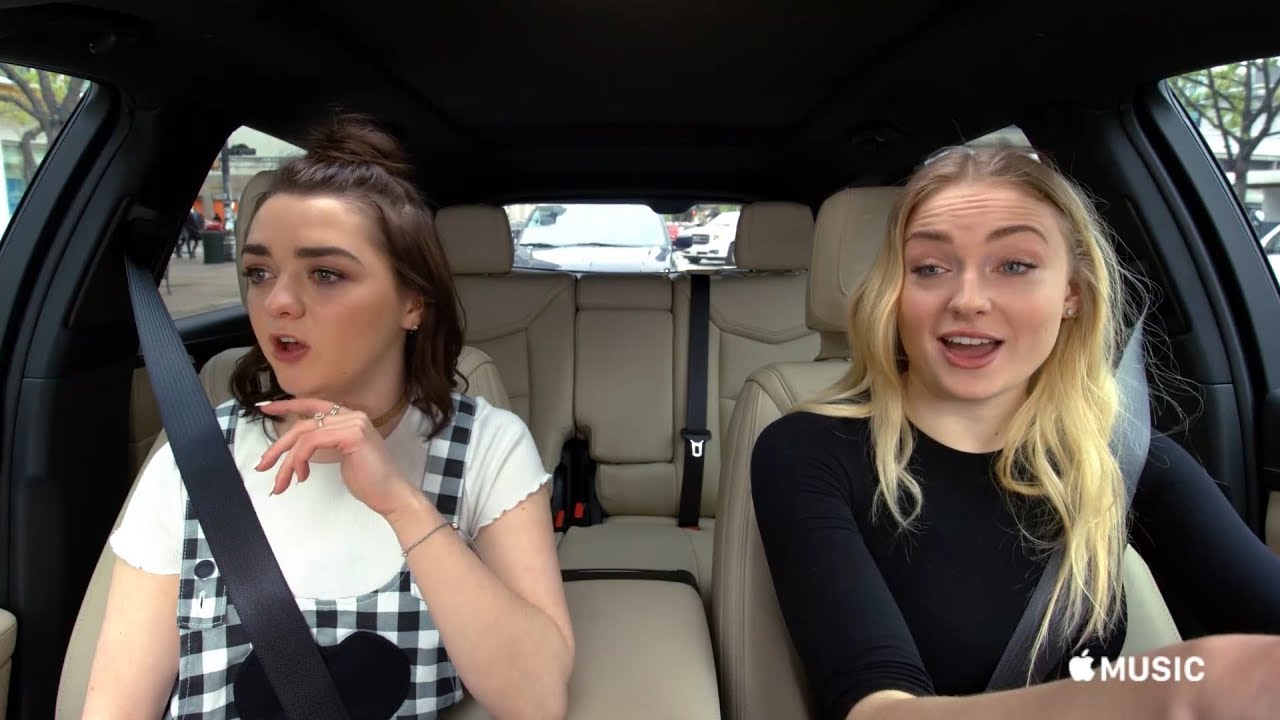 Ned Stark had some pretty epic liners back in the first season of Game of Thrones. Chief among them was of course, ‘Winter is coming,’ but there were others.

Try these on for size:

“I, Eddard of the House Stark, Lord of Winterfell and Warden of the North, sentence you to die.”

“You think my life is some precious thing to me? That I would trade my honor for a few more years… of what? You grew up with actors. You learned their craft and you learnt it well. But I grew up with soldiers. I learned to die a long time ago.” 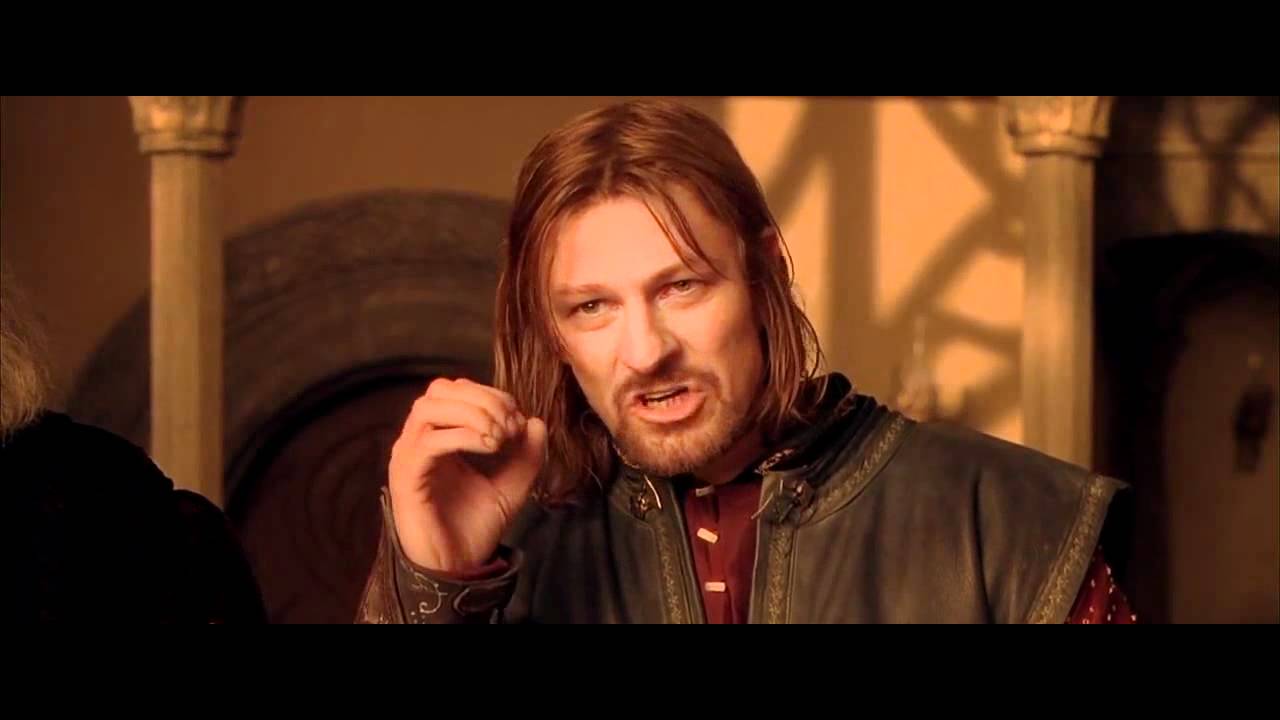 “One does not simply walk into Mordor.” (Credit: Lord of the Bloody Rings)

“There’s great honor in serving the Night’s Watch. The Starks have manned the Wall for thousands of years, and you are a Stark. You may not have my name, but you have my blood.”

And finally, most importantly and most bloody epically, we’re going all the way back to season one episode one, Winter is Coming.

“The man who passes the sentence should swing the sword.” 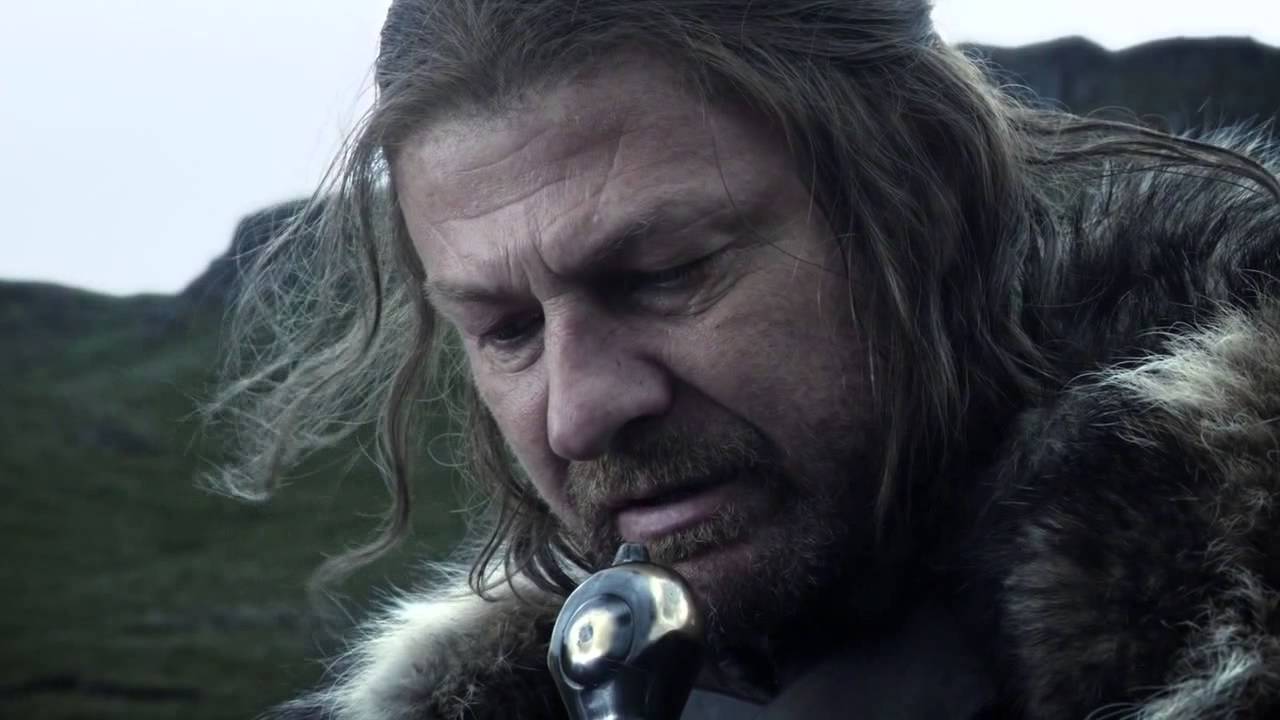 I imagine this is how Sean Bean holds the microphone when he sings karaoke. (Credit: Game of the Bloody Thrones)

Absolute bloody classic that one. Have a go at saying it yourself, you know you want to.

So it’s great to see his two daughters – who might be at odds right now in Winterfell – sharing a ride and playing the Game of Ned Stark Impressions. Where you win… or you drive – and having a grand old time. You get the impression Dad would be looking upon them and giving a rather favourable nod if he saw them interacting like this in character.

To play, they have to imitate Sean Bean’s Ned Stark accent and delivery. There’s a twist though; they’re not saying anything that would fit the Game of Thrones universe, they’re saying upbeat pop culture phrases like, ‘Hakuna Matata.’

It certainly looks like the two Stark sisters are having a howling good time and have been able to put their dire relationship in the show behind them for this excerpt from a Game of Thrones themed Carpool Karaoke episode. 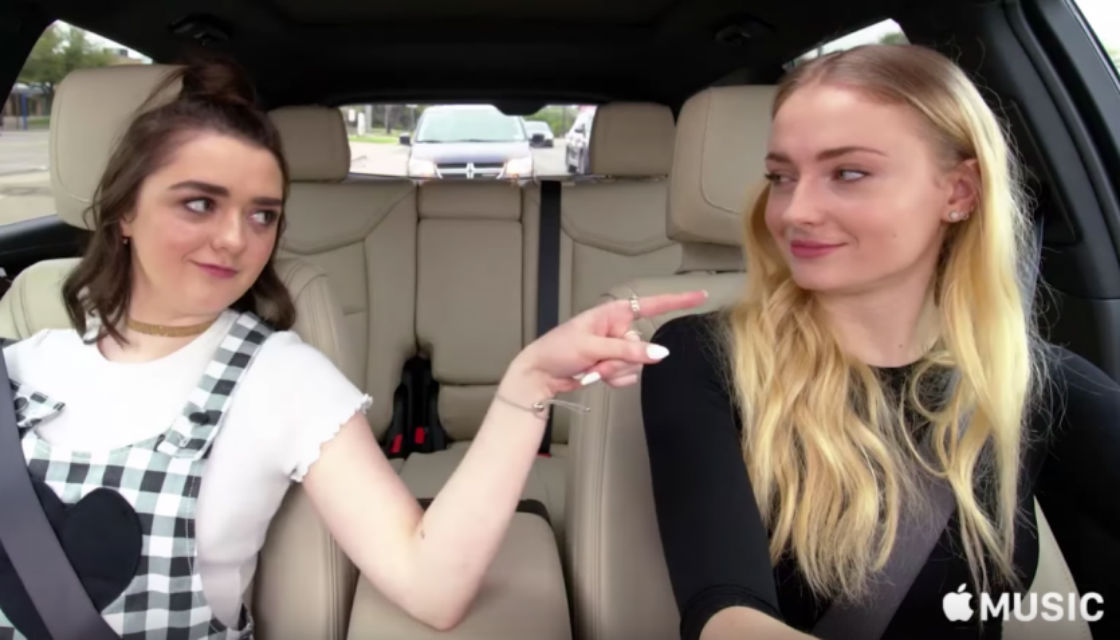 Of course, the highlight has to be when the two sisters bust out the lyrics to Sir Mix-A-Lot’s classic ‘Baby Got Back’ in Ned Stark’s grim northern accent.