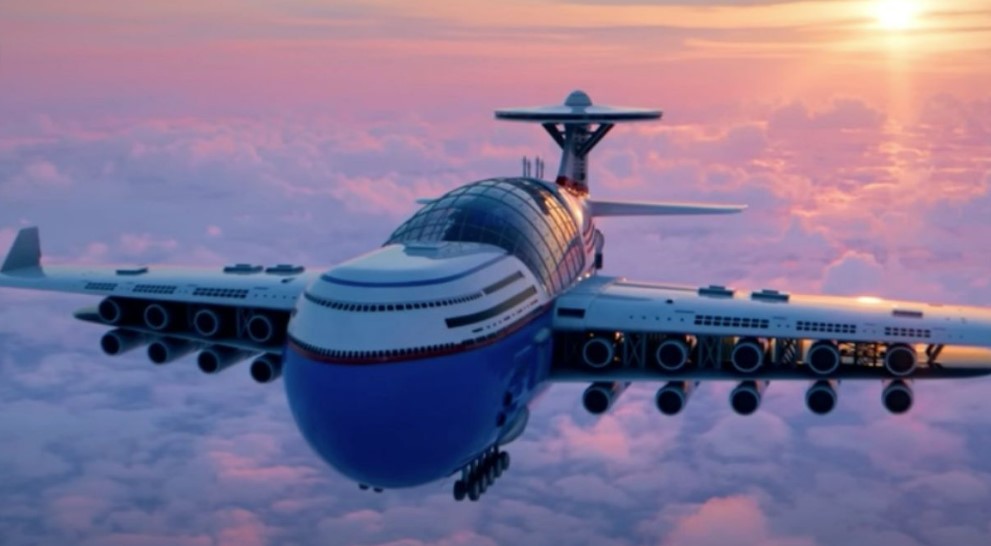 Here at Ozzy Man Reviews, we often talk about the beautiful technological future we live in. Don’t get us wrong, we’re not blind to the fact that not everything in the world is dandy (and some of it’s pretty f**ken awful), but from a solely technological perspective, we’ve got s**t our forebears would never have thought possible. By that same token, the s**t we’re dreaming of today, is bloody incredible. Like this floating hotel. 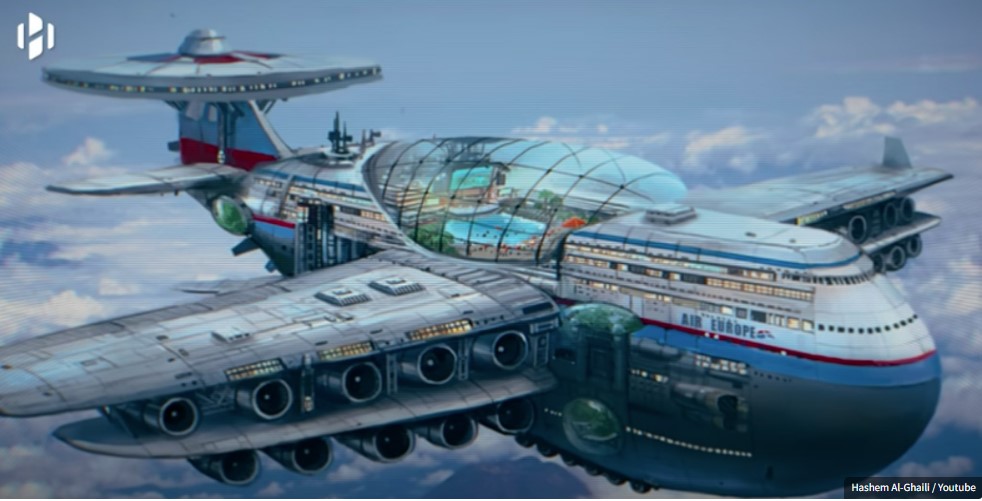 We’re gonna assume you’re familiar with the concept of cruises, even if you wouldn’t be caught dead on one of those Covid and Gastro petri dishes that somehow sell as holidays. Well, that’s exactly what’s been propositioned here. Designer Tony Holmsten is calling his flying resort idea, ‘the future of transport’.

His nuclear-powered sky hotel will run on twenty nuclear engines and will remain suspended for years ‘without ever touching the ground’. Better still, airlines will access the flying resort with electric planes. 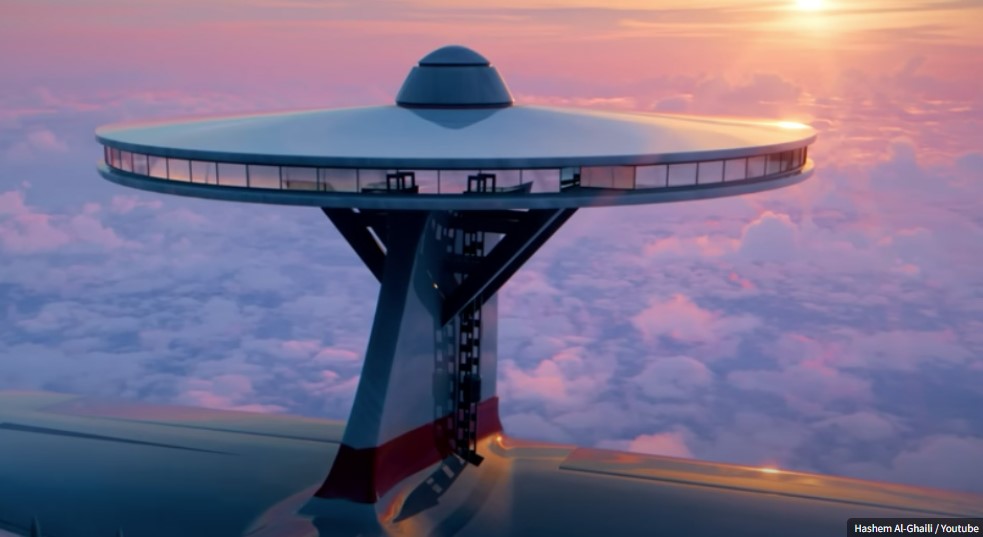 Now, we’d be fooling no one if we said this was just around the corner, but as we’ve seen all too often, once there’s a plan to put things in motion, money might be the only thing stopping it from happening.

Despite that, we’ve gotta tell you about the final parts of this that sound mintox as f**k: Holmsten reckons it’ll have a big hall with 360-degree views, balconies for guests to view the Northern Lights, and AI Systems that can predict and counteract turbulence. 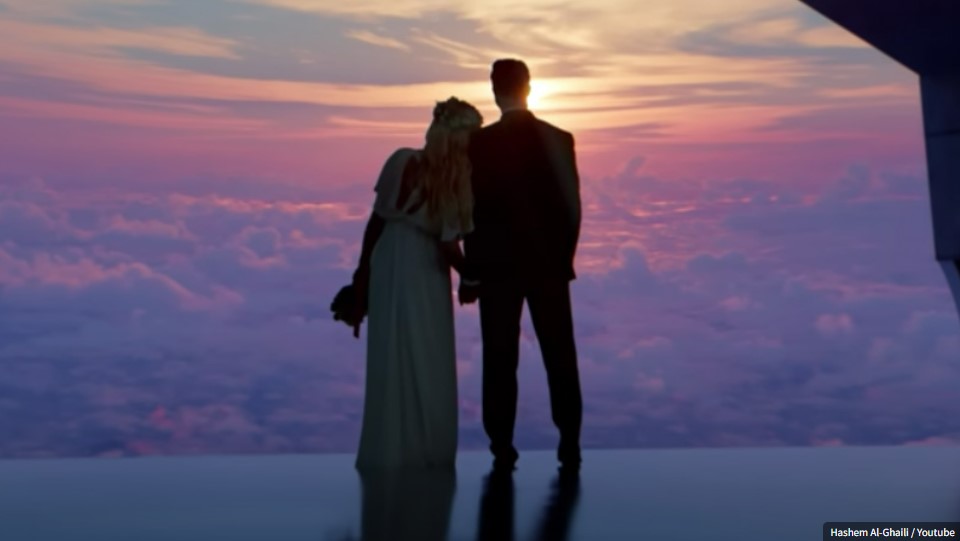