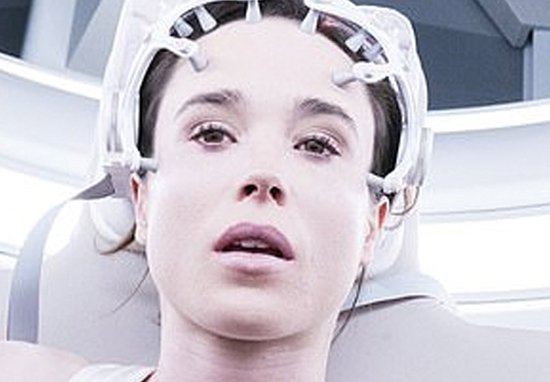 If you’ve ever wondered what exactly happens to you when you die – apart from pooping your pants – scientists think they may have figured out the answer. In short, your brain keeps ticking and is fully aware of the fact your body has kicked the metaphorical bucket, ventured beyond the pale, and gone swimming in the big black sea of infinity.

Well, researchers from New York’s Stony Brook University have compiled evidence to say, yeah, nah, f**k it, your brain fully knows what’s going down when your body decides to leave this spiritual plane. Apparently, you can bloody well hear yourself being pronounced cactus, see your loved ones having a teary, and take a moment to regret not having a beer for the road. 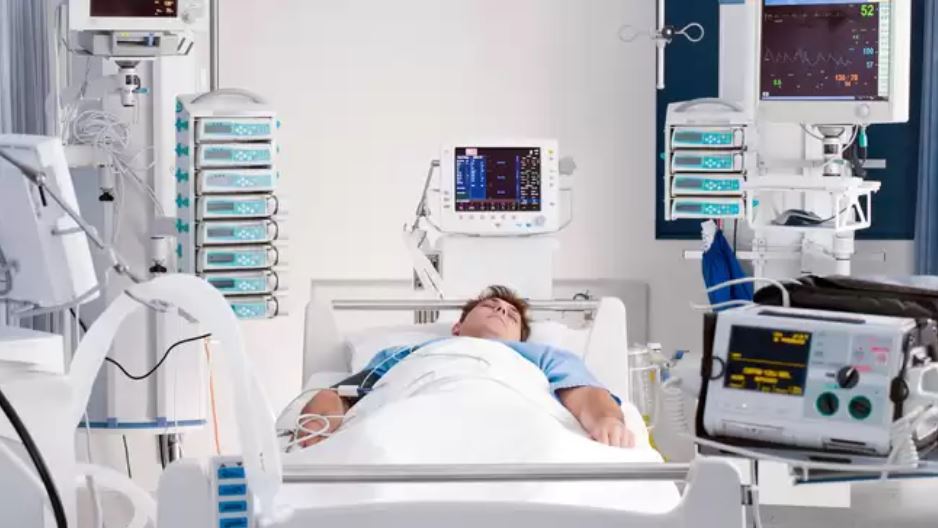 Of course, there are some semantics involved. The ‘time of death’ that gets recorded is the time when your heart stops ticking and, in turn, stops pumping blood to your brain. However, this is where your brain can keep going. Typically, it’ll slow down immediately, but it can take f**ken hours for your brain to come to a complete stop. I guess it’s like taking a beer out of the fridge. It’s not really being chilled anymore, but it still stays tasty and cold for a little while yet. If you catch my drift. 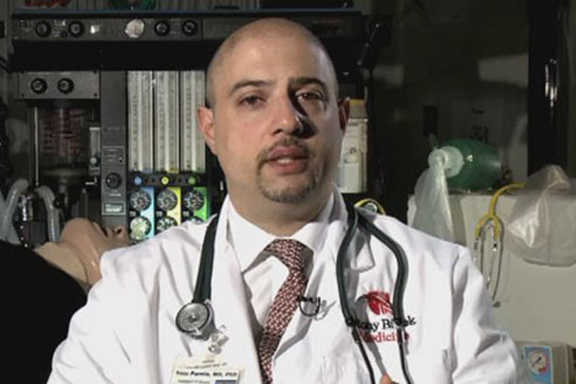 A lot of the research comes from people who’ve survived heart attacks even though they’ve been pronounced dead. Dr Sam Parnia, who led the researchers, said:

They’ll describe watching doctors and nurses working, they’ll describe having awareness of full conversations, of visual things that were going on, that would otherwise not be known to them. It [the time a patient is declared dead] is all based on the moment when the heart stops. Technically speaking, that’s how you get the time of death.

If you manage to restart the heart, which is what CPR attempts to do, you’ll gradually start to get the brain functioning again. The longer you’re doing CPR, those brain cell death pathways are still happening — they’re just happening at a slightly slower rate.

It’s hoped that this research may help improve the quality of resuscitation in the near future. 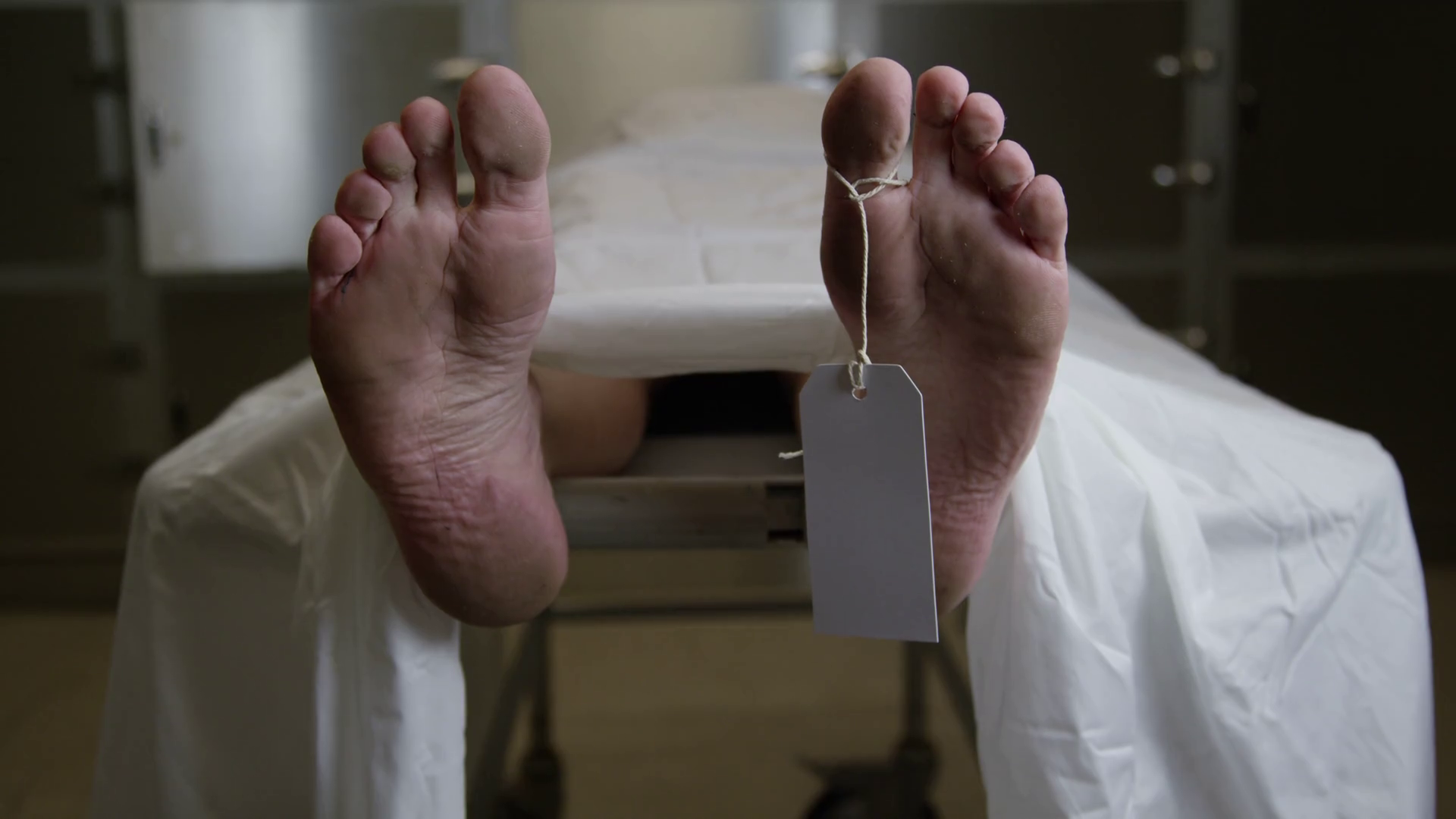 Final thought: Knowing this, it really makes you consider what exactly you’re going to say to your loved ones when they kick the bucket. I can certainly think of a time it would have been nice to send off a loved one with a joke so they could at least have a silent mental chuckle while they were passing out of existence. I reckon they’d have appreciated that.