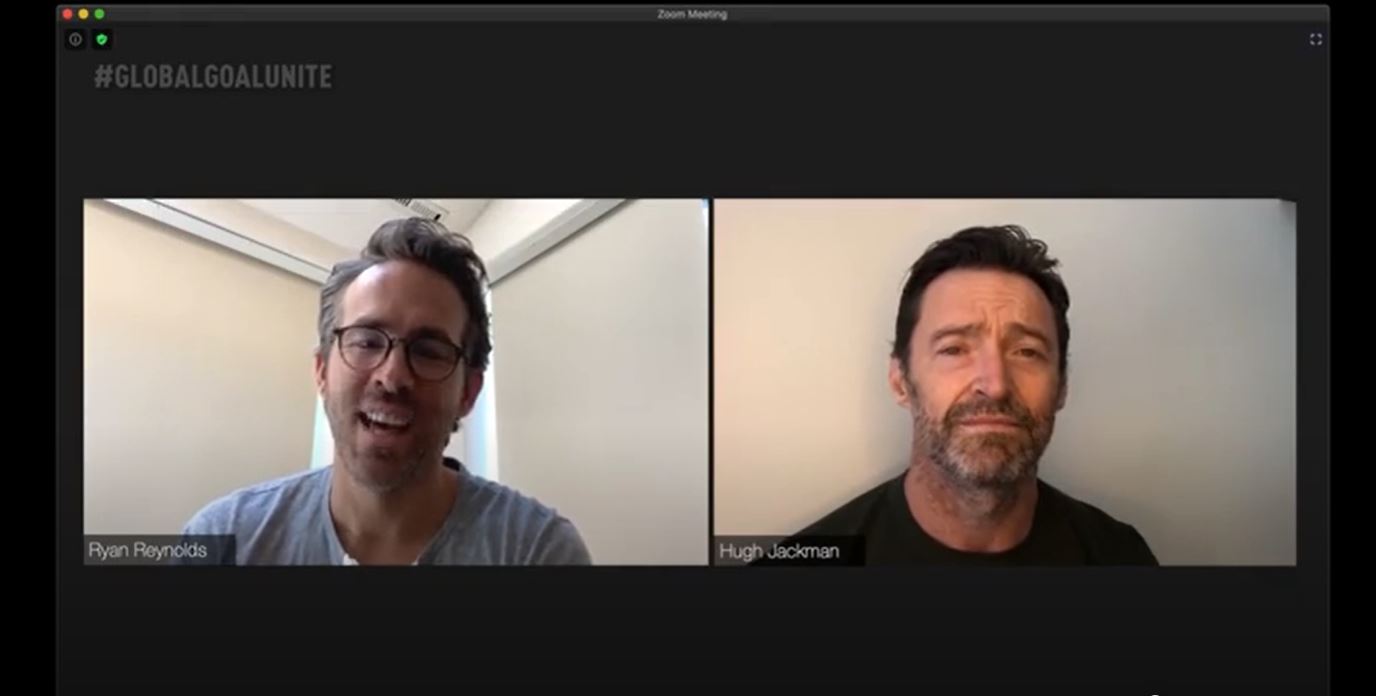 As the whole world knows, Ryan Reynolds and Hugh Jackman share an awesome bromance that’s renowned for its banter and practical jokes, and Reynolds, the star of Deadpool, is usually one starting the s**t. It’s no wonder then that during an ­X-Men reunion skit for a coronavirus benefit concert, Reynolds invited himself along for the ride. Watch it play out below…

Basically, the skit was put together in aid of the Global Citizen: Unite For Our Future event. It featured the stars of the original X-Men: Hugh Jackman, Halle Berry, Sir Patrick Stewart and Famke Janssen, 20 years on from the film’s release. 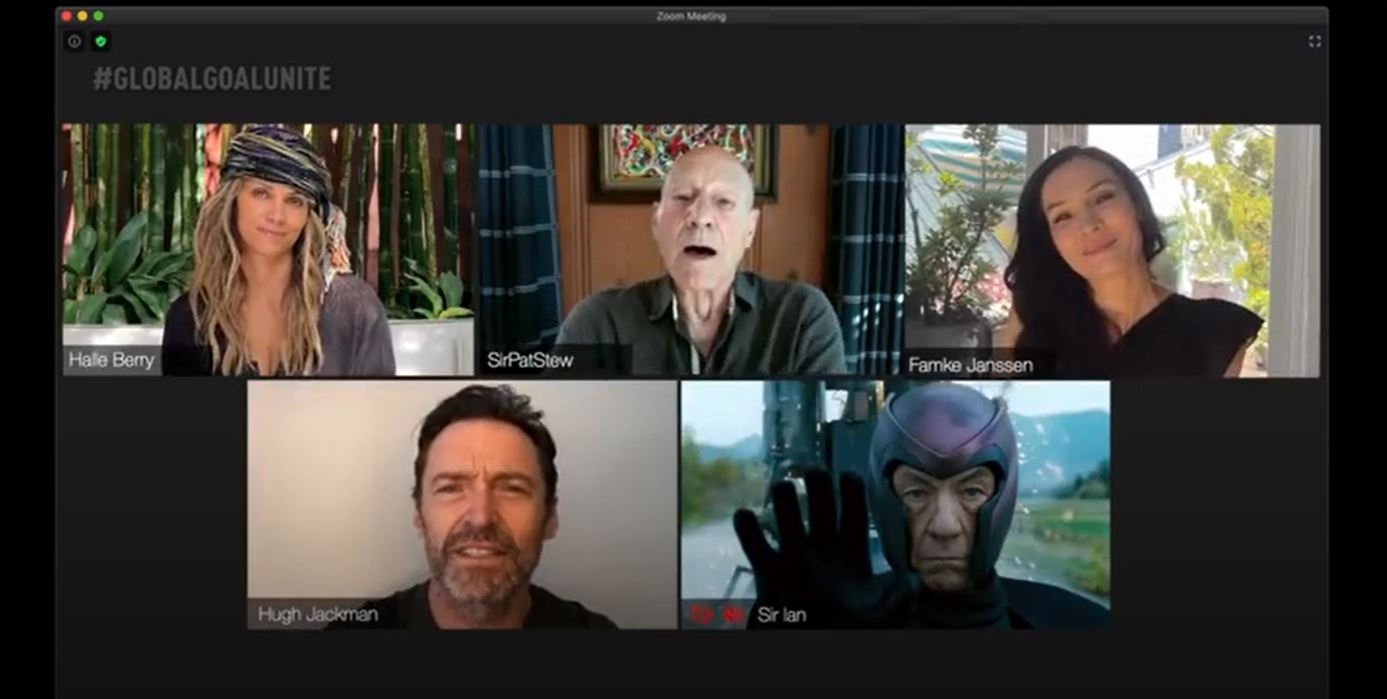 It doesn’t take long for Reynolds to make his appearance. Obviously, while you’re watching this, you’ll probably note that it feels pretty scripted, but who cares, it’s all part of the fun, and it’s a fairly entertaining watch anyway. And, nah, yeah, when Hugh and Ryan are there together, it’s pretty much always worth watching. 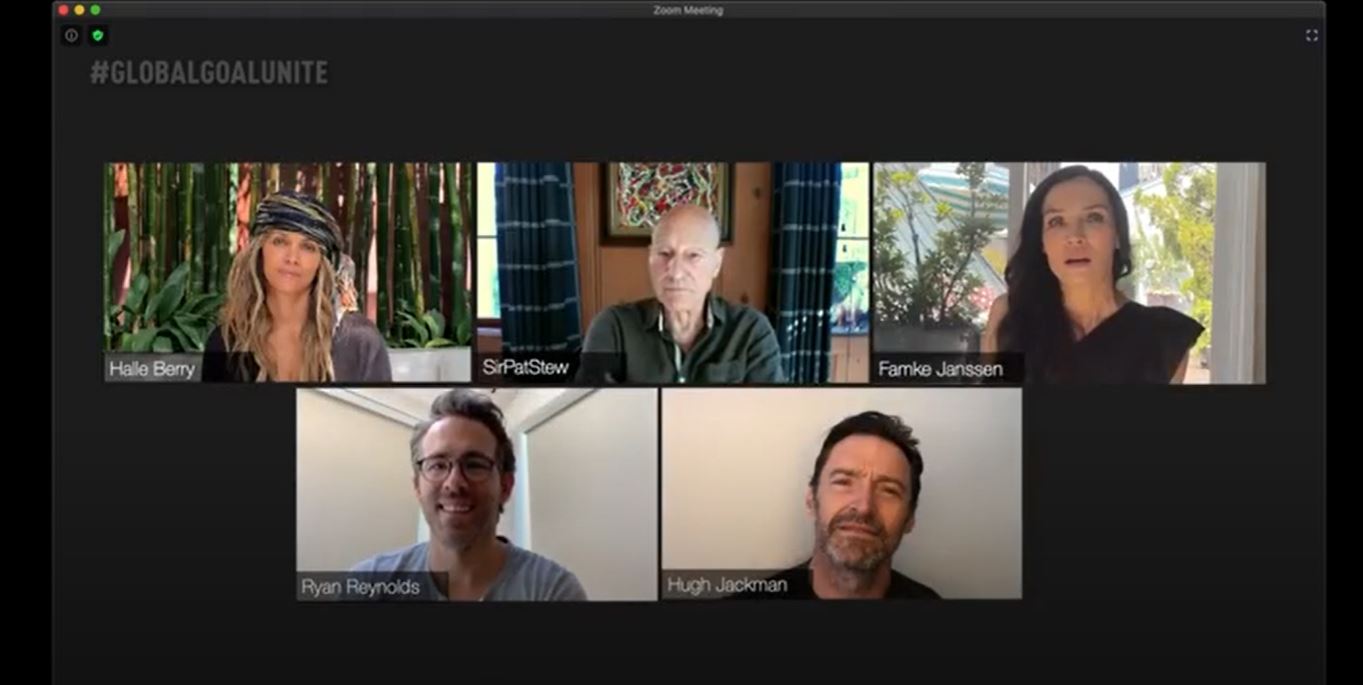 Anyway, if you know your X-Men, you’ll know that the various films are a mish-mash of timelines with a huge cast of actors. Even Reynolds was part of the first Wolverine movie where he made his first appearance as Deadpool. And yeah, we know, calling that character Deadpool takes some mental gymnastics, but it is what it is. 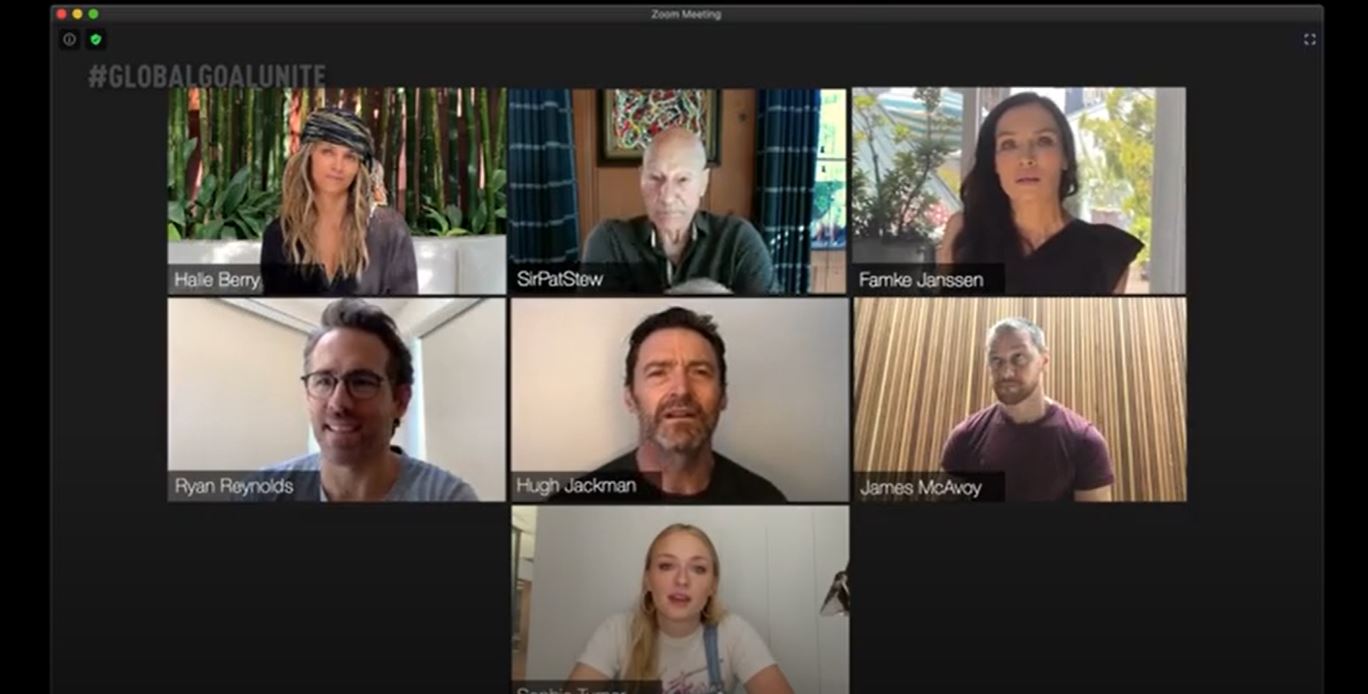 Why are we telling you this? Well, because Reynolds makes the skit every bit about that huge cast of actors and various films with invites to others who’ve appeared in the various X-Men films over the years. 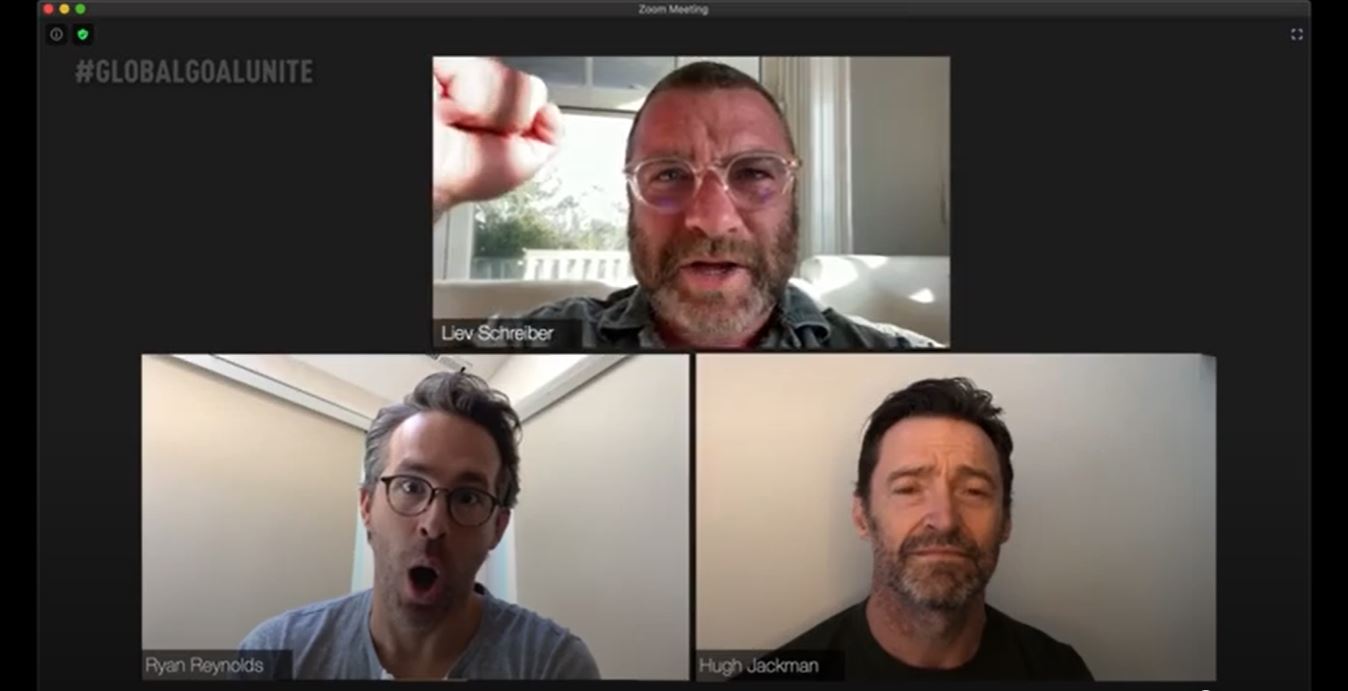 We won’t go spoiling it all for you, but it’s worth a watch.

Final thought: Yeah, nah, while we know it’ll probably never happen, we still really wanna see Hugh and Reynolds playing Deadpool and Wolverine in the same movie. Let us know in the comments if you’d be down for that s**t too!

These childhood photos are f**ken mint!

We can’t remember where exactly we heard it, but at some point in the not-too-distant past, we heard an adage that basically said that as you grow up, you’ll always look back on your past self and feel a little bit em...

Halloween Special: Some of the Scariest Two Sentence Horror Stories Ever

It’s Halloween ya spooky wankers. The one night of the year when it’s totally OK to dress up, eat junk food, prank the neighbours and watch horror movies until your eyes bleed is upon us. To celebrate, here are some o...