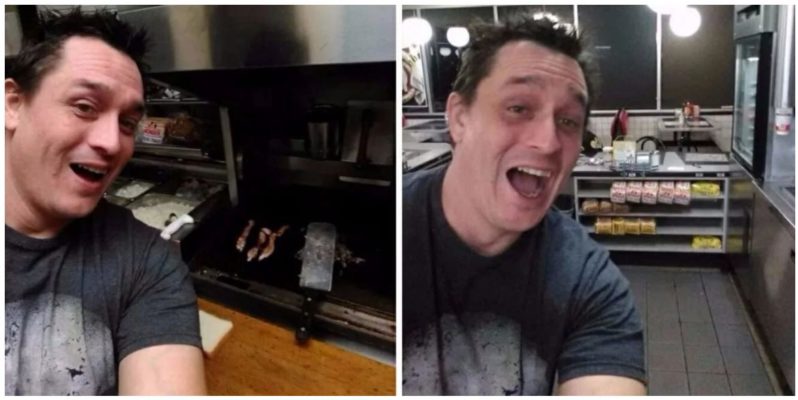 When you’ve got a belly that’s just hankering for a mad feed, there is nothing more frustrating than not being able to find a restaurant or fast food joint capable of satiating your hunger. If you’ve ever been pissed up and starving, you’ll know the struggle. So imagine getting into a waffle house when you’re craving some of that good sh*t only to find staff sleeping instead of serving you your grub..

This is the horrifying reality that faced Alex Bowen when he entered his local Waffle House recently. Full of vodka, desperate for a tasty f**ken waffle, and imbued with the confidence of ten men, you can only imagine how disappointed he was to find old mate having a bloody snooze. 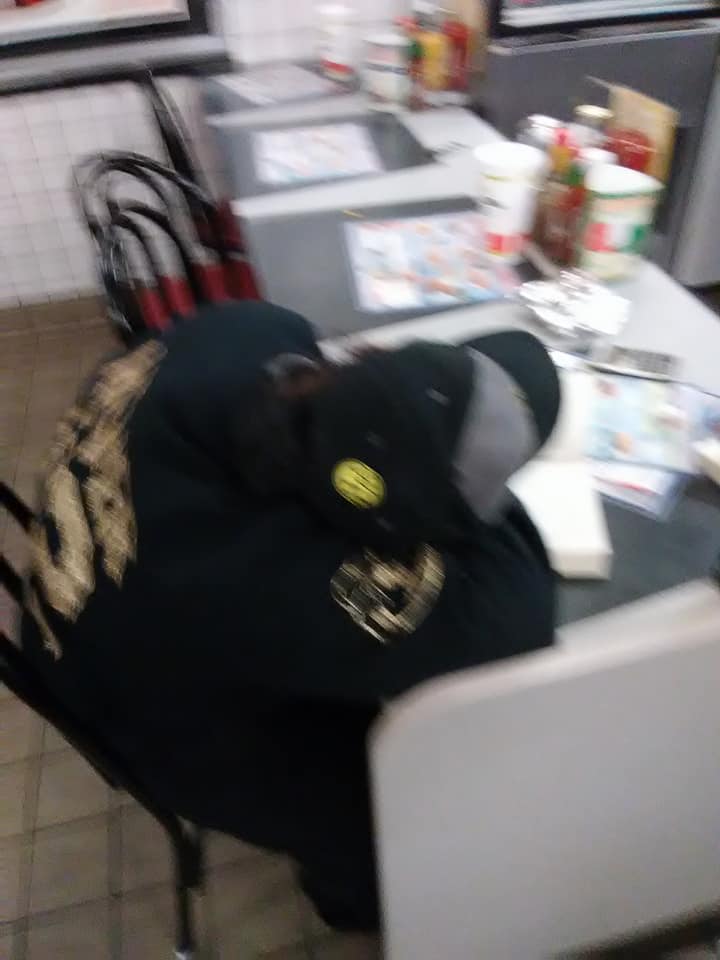 However, in a twist that Bowen acknowledges is probably due to his vodka intake, he didn’t despair for too long. Yeah, nah, in scenes reminiscent of every cartoon jailbreak ever, he stepped past the sleeping employee and made himself a f**ken killer feed. 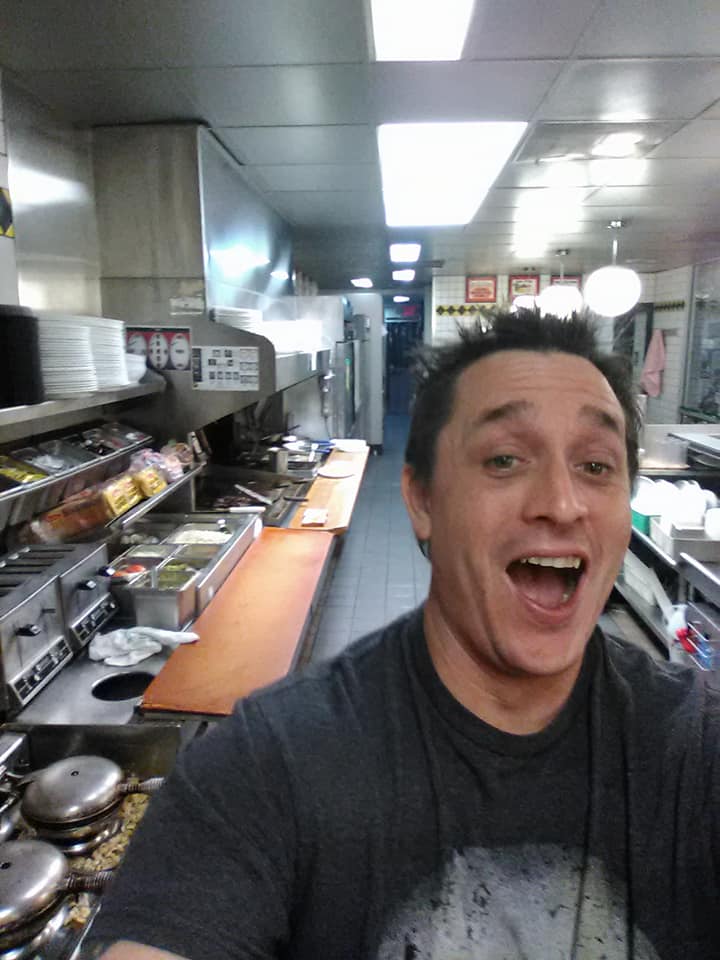 He told WISTV that he, “Got hot on the grill with a double Texas bacon cheesesteak melt with extra pickles. When I was done I cleaned the grill, collected my ill-gotten sandwich and rolled on out … I give all the credit to my old friend vodka. I wouldn’t normally have done that.”

The cheeky bugger took a sh*tload of selfies and posted a running commentary to his Facebook account. Needless to say, the employee copped an ass-whooping from his boss and was suspended from work for a week. In fairness to him, that might actually give him the chance to catch up on some more sleep. 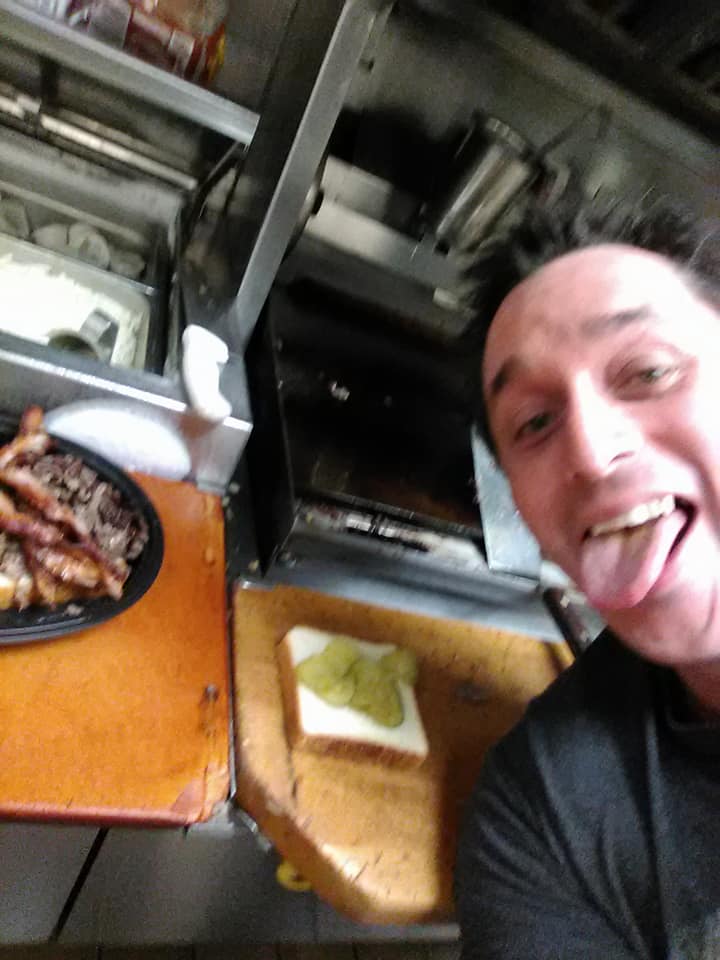 Later on that day, Bowen did the dutiful thing and stopped by the store to pay for his meal. Bowen finished his account of things by saying that, “Waffle House is just gonna have to take the ‘L’ on that one.”

Final thought: What a bloody loveable rogue. This is an awesome story and we reckon that Alex was well within his rights. He cleaned up after himself, he paid for it and he was honest. What a f**ken champ!