As you’re probably aware, what goes around f**ken comes around, so you’ll have to forgive us for enjoying the poetic justice in this one. A bloody farmer who’s tired of people dumping their rubbish on his property had gotten revenge on one the b**tards by dumping four-hundred abandoned tyres outside the culprit’s house.

Yeah, nah, this one’s another stellar tale of revenge delivered by dump-truck. You probably remember the video that went viral last week, but it seems that one might have started a bit of a trend, because the poms are at it again. 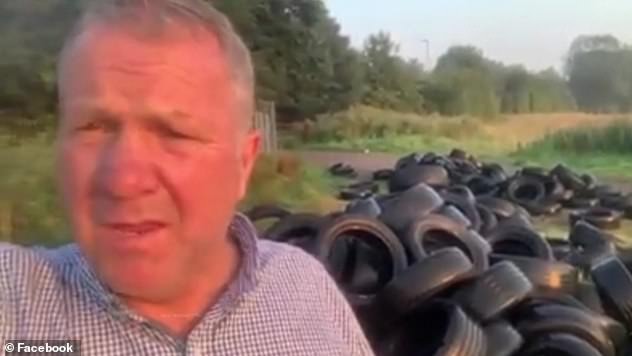 Anyway, let’s go to Stuart Baldwin, the farmer at the centre of the plot:

“Fly-tippers are always dumping on our farm, it probably happens 25 times a year. It’s tyres and rubbish – you get all sorts. I just thought ‘I’ve had enough of this’. We put a camera up, he came back with some tyres, and we just got him. My daughter put a picture up on Facebook and we tracked him down.” 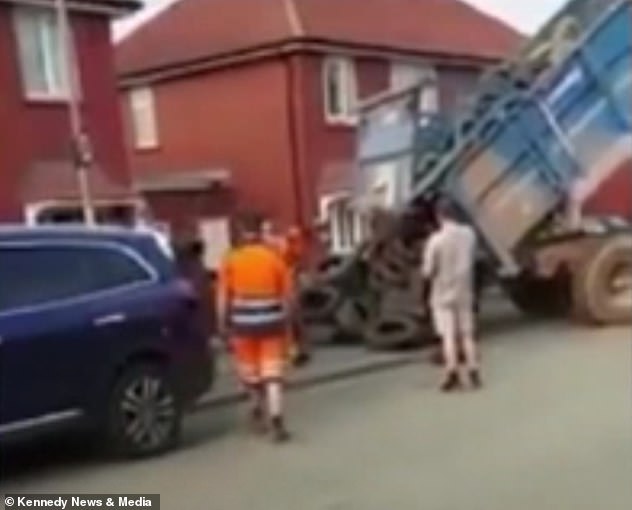 From there, things were only gonna end in one of two ways: the cheeky bugger at fault could sort it out or Stuart could send the tyres back to him.

“He came down and he said he was going to move them so I gave him the benefit of the doubt and a couple of days breathing – but he never moved them. I thought he must have forgot so I took them back to remind him. I wouldn’t mind, but you can take your rubbish to the tip for free. I can’t see the logic in it. It’s downright ignorant to be honest.”

As you can see in the video, Stuart didn’t waste any time. Using one of his family’s trucks to drop the tyres off on the bloke’s lawn, he got his revenge. 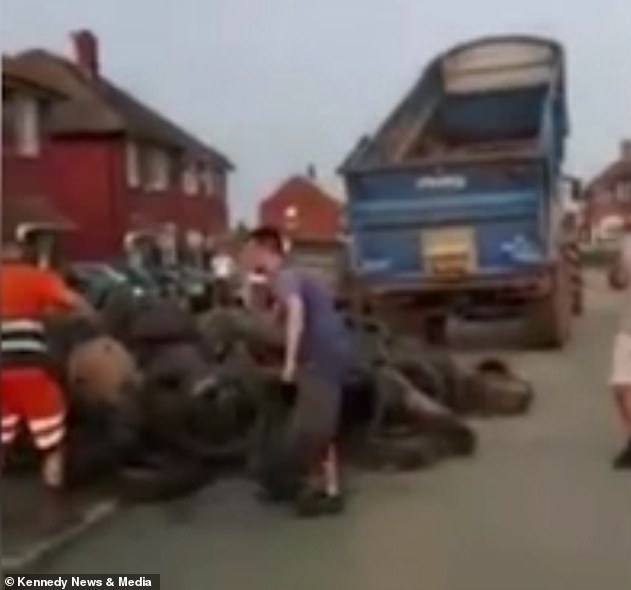 Final thought: Yeah, nah, we reckon old mate will think twice before dropping his rubbish off on Stuart’s property again. Anyway, locals have said Stuart’s a hero; let us know what you reckon in the comments section.

Scammer gets trolled with neighbourhood drama and ends up giving up

We say it every time, but regardless of whether these text exchanges are real or not, they make for a pretty bloody interesting genre of story. In this particular instance, you’re going to see a scammer pretending to ...