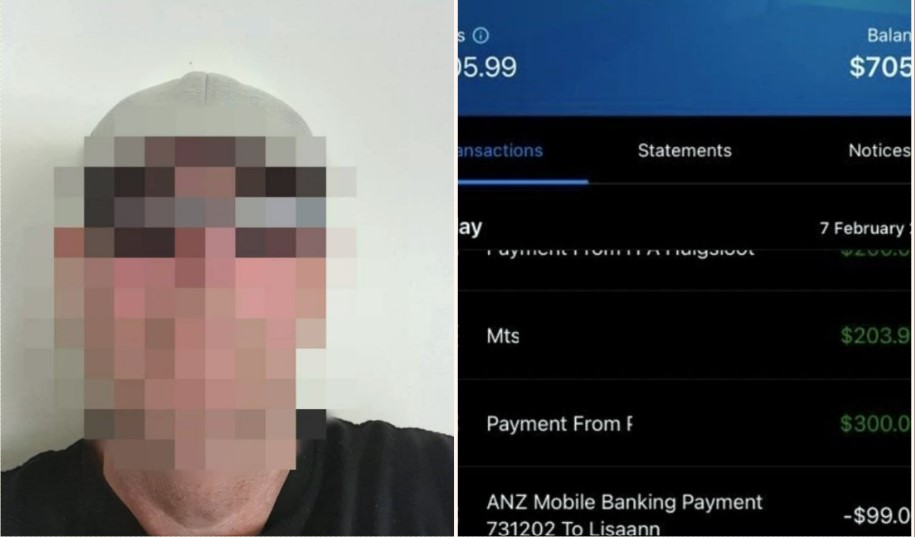 When it comes to giving people a fair go, we’re all about that s**t at Ozzy Man Reviews. However, there are some people we just can’t support, and when it comes right down to it, those people are the cheeky f**kers who take advantage of innocent folks and steal their s**t. That puts scammers right in the thick of our little black book, and, in turn, that’s why we f**ken love this Brissie dad who’s doing what he can to fight back against these total b**tards.

Rightio, if you’ve been on the internet for a while, you’ll know that both scammers and the legends who scam them right back aren’t exactly rare. Still, we haven’t really seen too many Aussie blokes and blokettes who tussle with scammers. 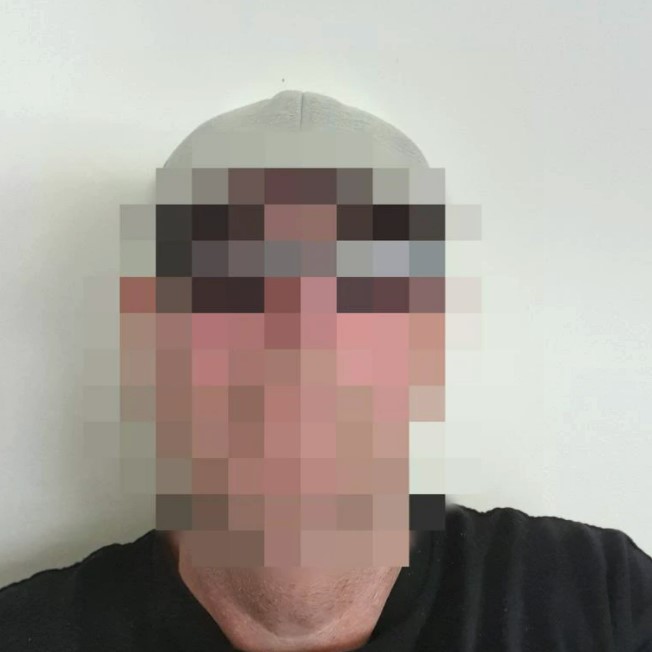 Brisbane dad Ben does exactly that. After a hard day working his IT gig, this family man comes home and plays ‘yeah, nah, f**k you!’ with scammers from all over the world. He reckons, “I’ve never been scammed but I do know a number of people who have. If (the scammers) are wasting my time, they’re not trying to scam some grandmother.”

And that’s a bloody noble cause. Now, as you can imagine, the fact that he’s been doing this for five years belies a fair bit more of a story than we have space for here. Still, what we like is that he targets people who are ‘selling’ pets. 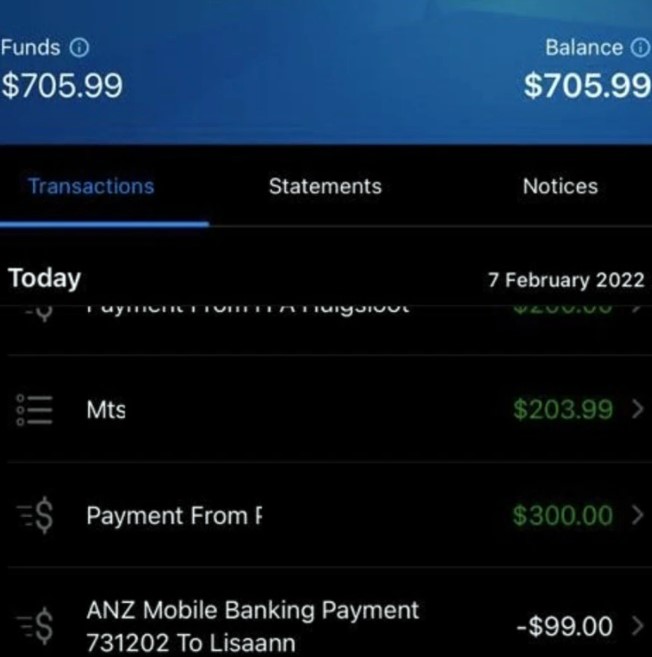 Ben tricked the scammers into sending him this bank info. He then helped the bank shut them down. Credit: Ben

As you can imagine, the pets they sell don’t actually exist. Yeah, nah, these pricks just take your money and then f**k off into cyberspace. Ben, though, he’s like Liam Neeson: he finds the c**ts.

“It is my mission at the moment to make their life a living hell, find their location, IP address etc and provide it to the contacts I have worldwide that also go after scammers so we can all troll the living hell out of the scumbag.” 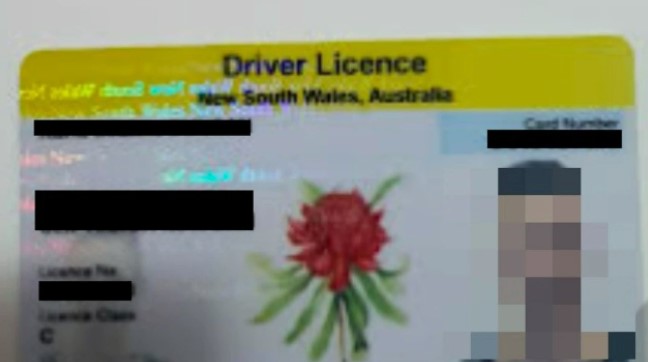 Scammers had been using this Australian driver’s licence, faking the identity of someone they’d previously scammed. Credit: Ben

As one of the only Aussie blokes getting back at these scammers, he’s f**ken loving fighting back for the Aussie victims of these pricks. Making it even better, some of the fake names he uses in his exchanges with them are bloody gold. 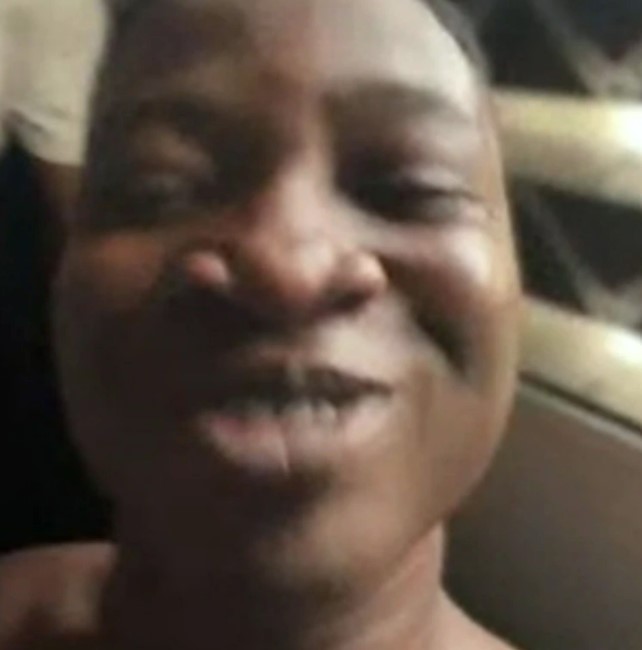 One of the scammers sent this photo to a victim Ben’s been helping. Credit: Ben

In terms of getting them shut down, he reckons, he’s got a pretty good system. “I’ve found the best method for this stuff is to act as dumb as possible, then (the scammers) let their guard down. Then you can socially engineer it…Tech support scammers never give their bank account, but these guys do.”

Once he’s got those details, he gets onto the banks and shuts the scamming pricks down. Yeah, nah, he’s a total f**ken legend.

Final thought: As you know, we bloody love stuff like this, and we’re now stoked as f**k that there’s an Aussie bloke fighting the good fight. Bloody good stuff, Ben. This top bloke award is for you!