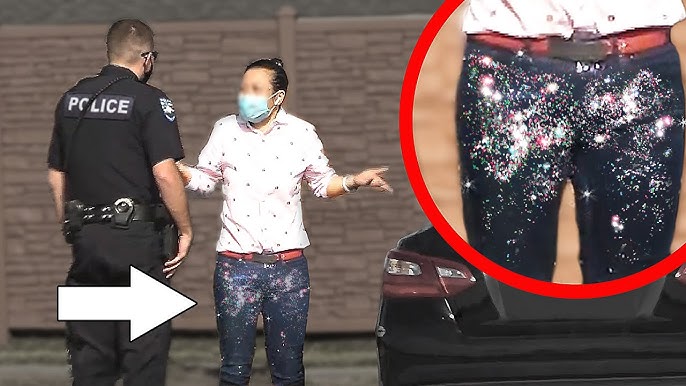 As you lot are no doubt aware, we’re big fans of both Jim Browning and Mark Rober, so when we found out that the bloody legends had teamed up to royally f**k over some scammers, we had to give that s**t a squiz. If you haven’t already seen it, you’ll want to check this one out – it’s a f**ken Avengers-level team-up – especially seeing as they also bring in Pierogi to add the final touches. Anyway. Enough chit-chat. Give this s**t a geez…

Yeah, look, for the obvious disclaimer, the video’s 23-minutes long and there’s no way we can cover all of it here, especially because the legends end up opening a can of worms that is still ongoing… 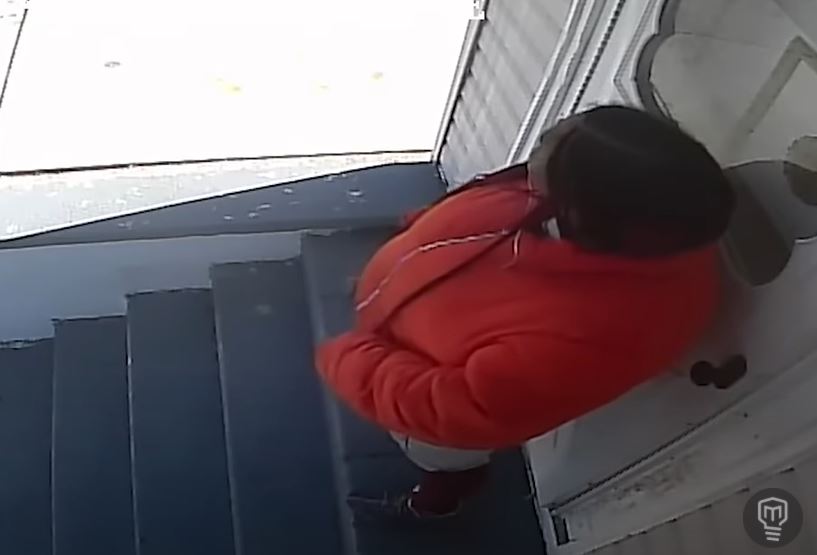 Basically, according to Rober, this all started when he kept getting scam calls while working on a new glitterbox. “This started for me when I was working on Glitterbomb 3.0 this past November,” he says. “I kept getting those annoying calls so I thought that maybe to return the favour, I could send them my harmless box that shoots out glitter and fart-spray when you remove the lid.”

And this is where he calls in his buddy Jim Browning. Fortunately, Jim actually has a woman on his screen who’s right in the middle of getting scammed. When he calls her, he finds out s**t is already too late and she’s got money on the way to a drop-off point via Fed-Ex as they speak. 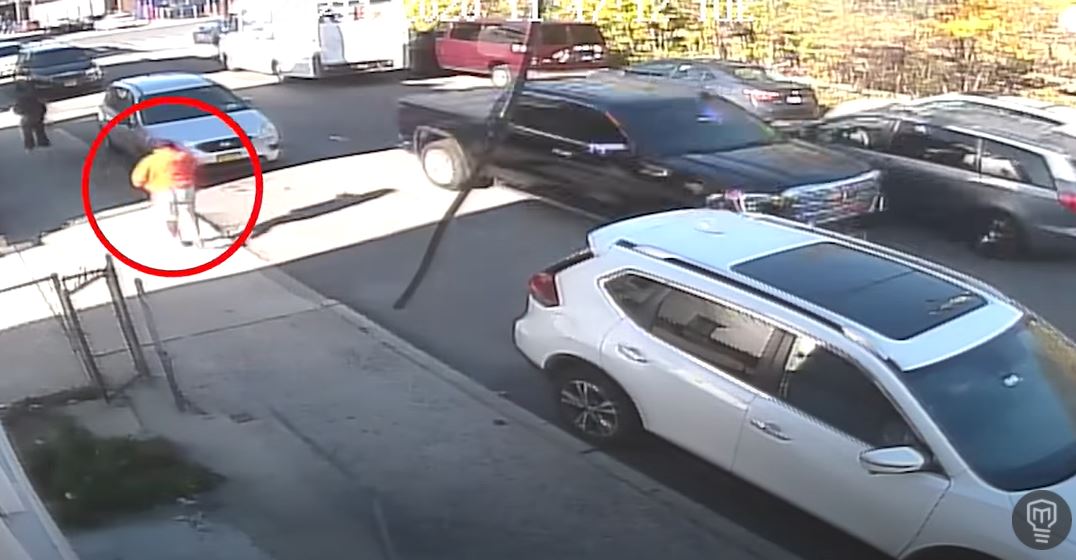 Rober explains, “We had Tracey call Fed-Ex to cancel the package, but just in case, we hired two private investigators to be on the scene that day to intercept it.” And this is where that fore-mentioned can of worms starts exploding. 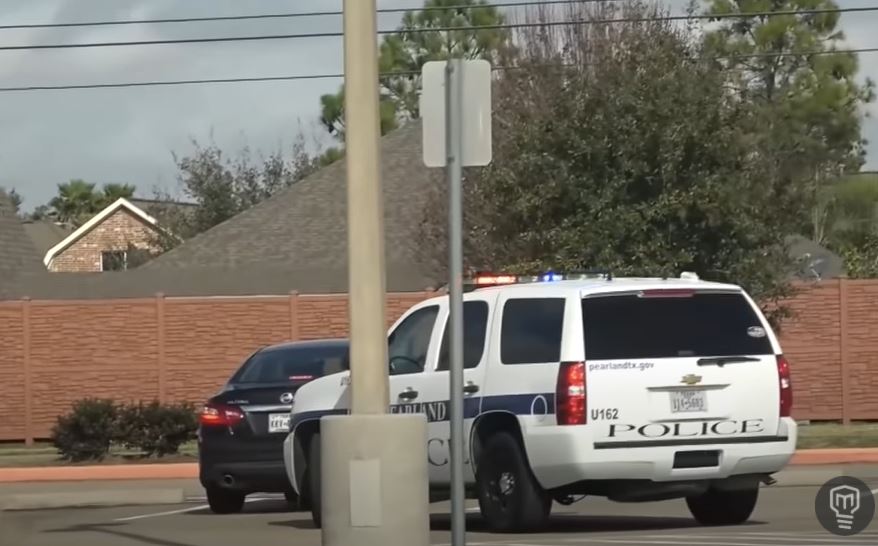 It turns out that the house they think is a safe-house for the scammers is merely the home for another victim. Mules turn up to meet the deliveries, but never go into the houses. Unfortunately, Rober and co don’t figure that out until it’s too late.

From here, s**t gets pretty involved and pretty hectic – and they also discover that they’ve saved another woman from sending thousands of dollars to the scammers. We’ll let you check that s**t out in the video, though. 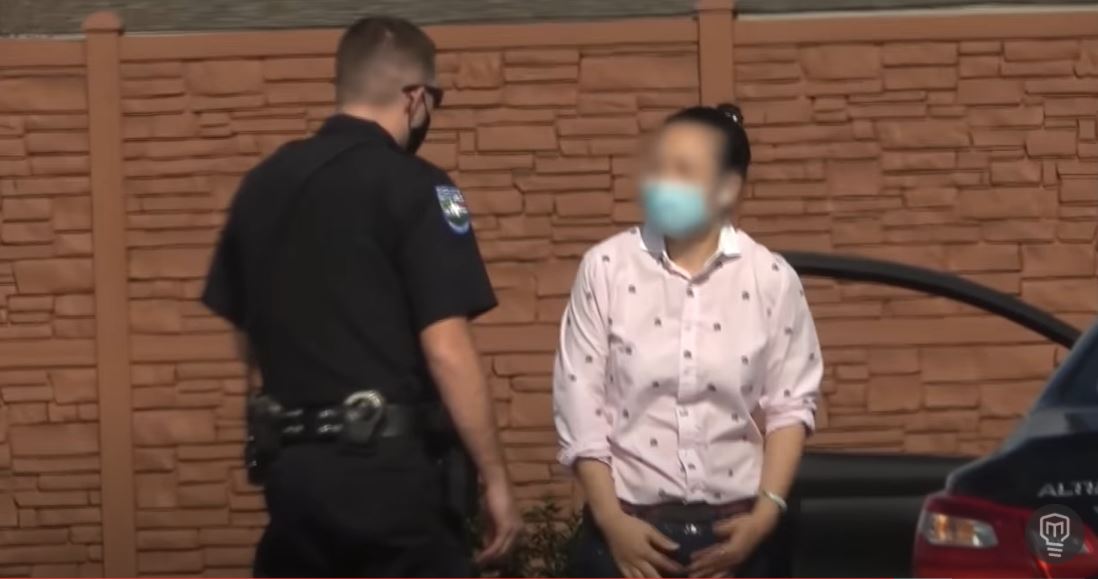 Give it a squiz below.

Final thought: Yeah, if Rober’s squirrel video didn’t already make you realise he was a bloody legend, this one will for sure. As for Browning, that bloke is a genuine superhero. Once you’ve watched this, let us know what you reckon in the comments section.