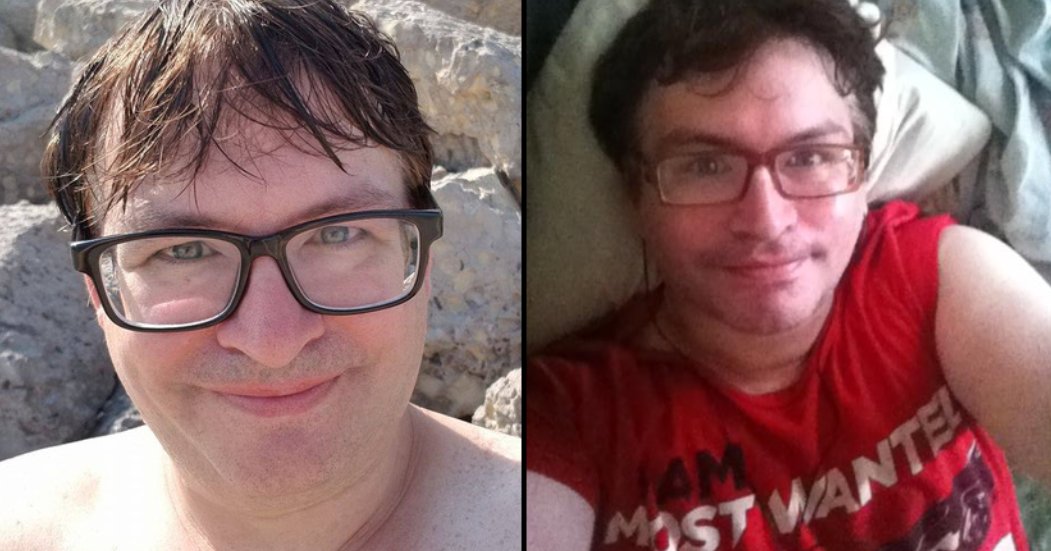 Jonah Falcon reckons he’s got the world’s biggest dick. At 13.5 inches, he claims it’s the largest apple-headed monster in the entire world, the most massive maiden masher there is, the hugest hymen hammer in all of humanity; and whether or not it actually is, you have to admit that 13.5 inches is, at the very least, a bald-headed behemoth! But, the question remains, just what is life with a long schlong like? 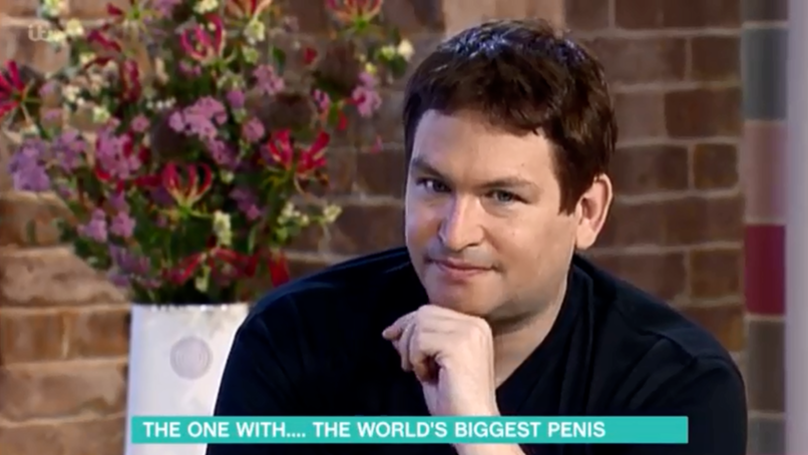 Falcon told The Sun, “”Yes I’ve slept with celebrities including Oscar nominees and Oscar winners. But I can’t talk about that.” Well, f**k, mate, give us something. What about a hair colour? Something to help us narrow it down? “I can’t even say if it was men or women,” he said. “It’s a very limited list so I don’t want to narrow it down too far. It wasn’t Meryl Streep – I’ll just leave it at that.”

Finally. Some science on the issue. Credit: ITV/This Morning 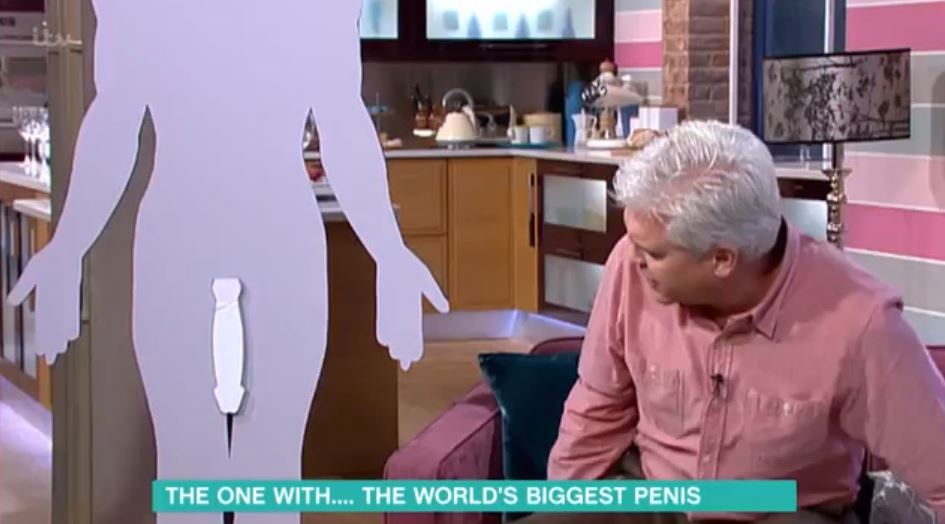 It hasn’t all been sunshine, roses and f**king famous people though. Apparently, Falcon’s long-time dream of becoming a famous actor has been destroyed by his dribbling dart of love, ruined by his ruby-headed love muscle, shattered by his sausage-shafted spunk shooter. The poor b*stard reckons that as soon as directors google him, they find out what he’s famous for and leave him to his own devices.

However will he console himself? 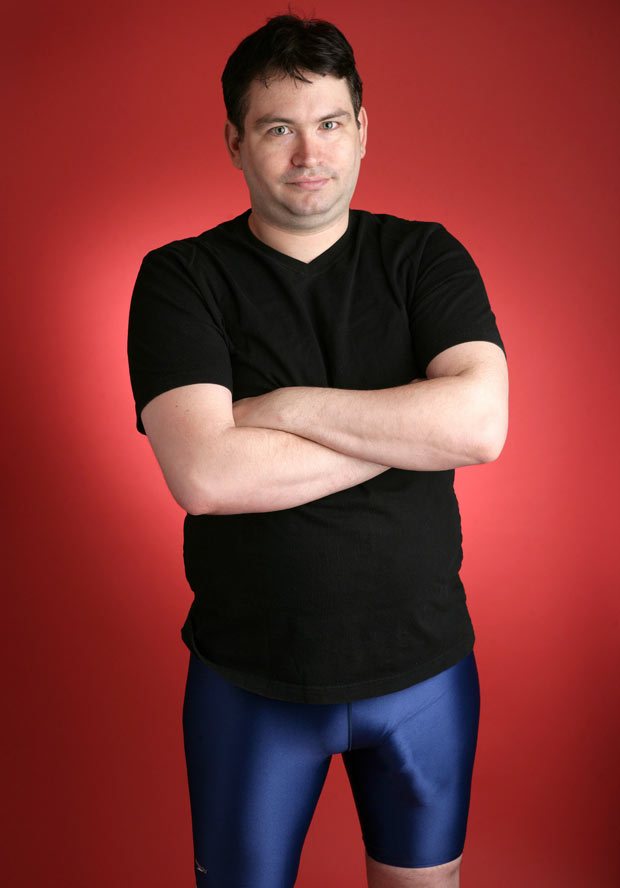 Have some shame, dude! Credit: The Sun

Final thought: Living with a vagina miner that megalithic must be tough. Carrying around a cream cannon like that must be hard bloody work. Packing a pump-action porridge bazooka that stupendous must be a particularly difficult challenge. You really feel sorry for him and his woes don’t you?

Just in case you missed it, here’s one of Ozzy’s latest commentary videos…Ozzy Man Reviews: Remote Control Car Racing Championship. Check it out