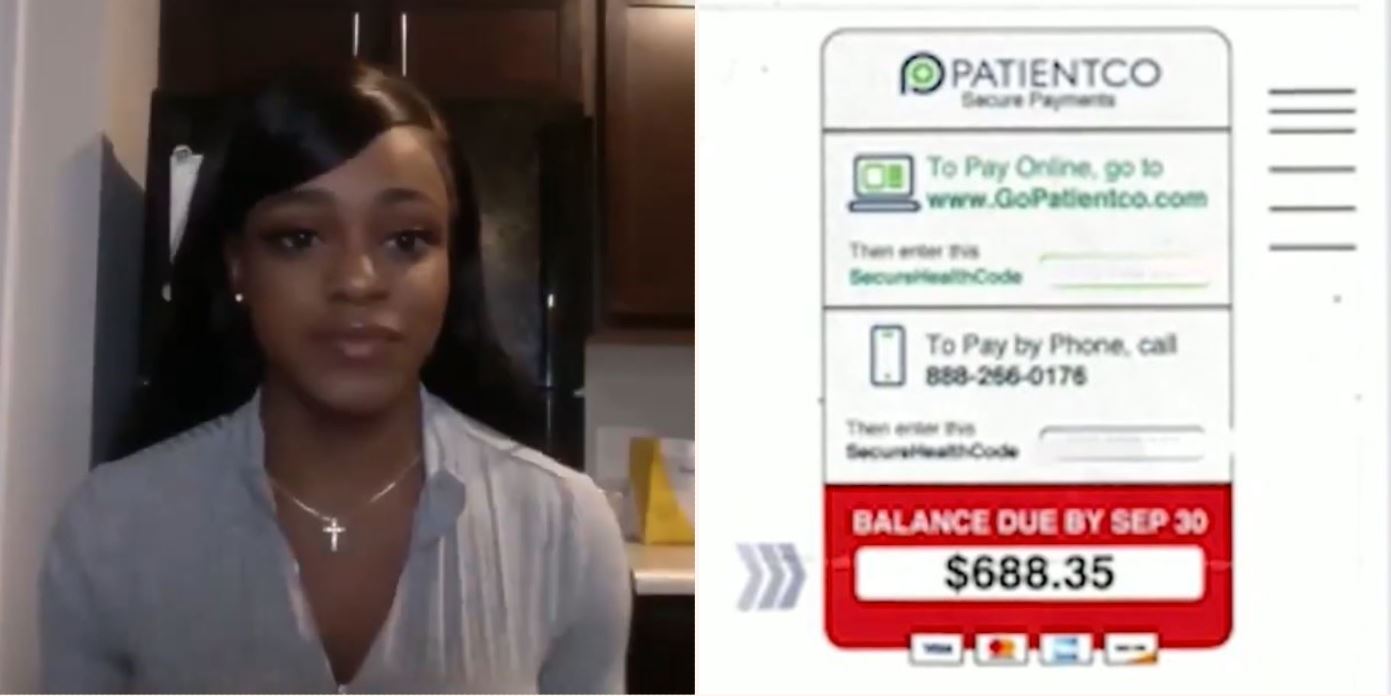 A lot of our fans in the US might not know this, but here in Australia, we look at some of the expenses we see coming out of your health system and we find ourselves wondering just how the f**k they can be so ridiculous. Like, don’t get us wrong, we know it’s because of massive political corruption and the power of lobby groups, but still, the medical expenses you guys can be forced to endure are f**ken incredible. Take the sheila in this news story for example…

All right, you big legends, for this one, we’re heading to Atlanta’s Emory Decatur Hospital and for a bit of a chat with local sheila Taylor Davis. Back in July, Taylor copped a head injury and took herself to the emergency ward. 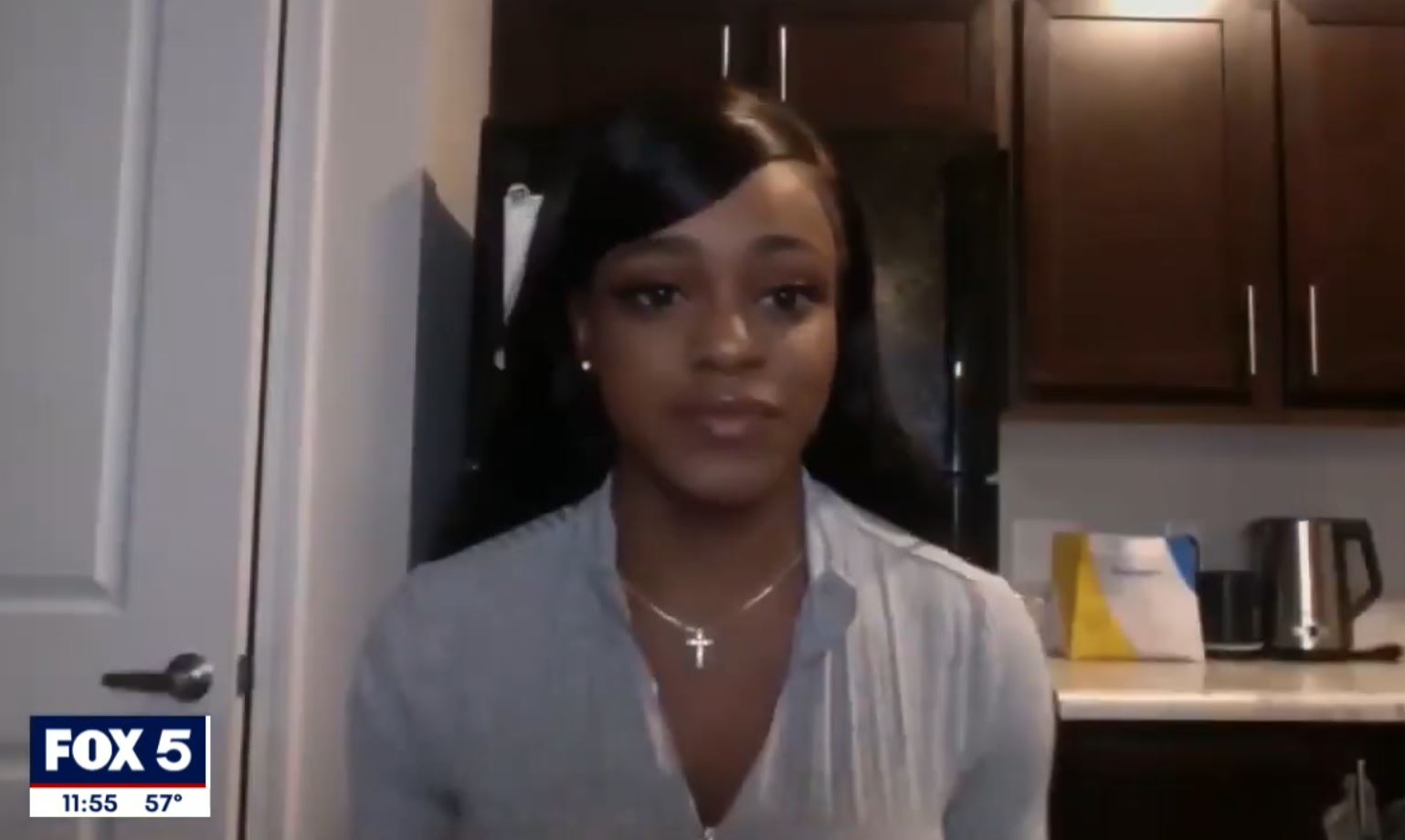 Seven hours later, realising there was sweet f**k-all that was gonna get her seen to, she decided to piss off home. Yeah, nah, she couldn’t get a look-in after seven hours, and we don’t blame her. We kinda reckon that if you’re gonna die from a head injury, it’s probably gonna happen sooner than that. (Please note, though, that we’re not doctors. Obviously.)

Anyway, we’ll let Taylor take the story from here: “I didn’t get my vitals taken, nobody called my name. I wasn’t seen at all.” But that didn’t stop the hospital from billing her. Yeah, nah, they sent her a bill for $688.35 in US Dollarydoos. F**k that noise! 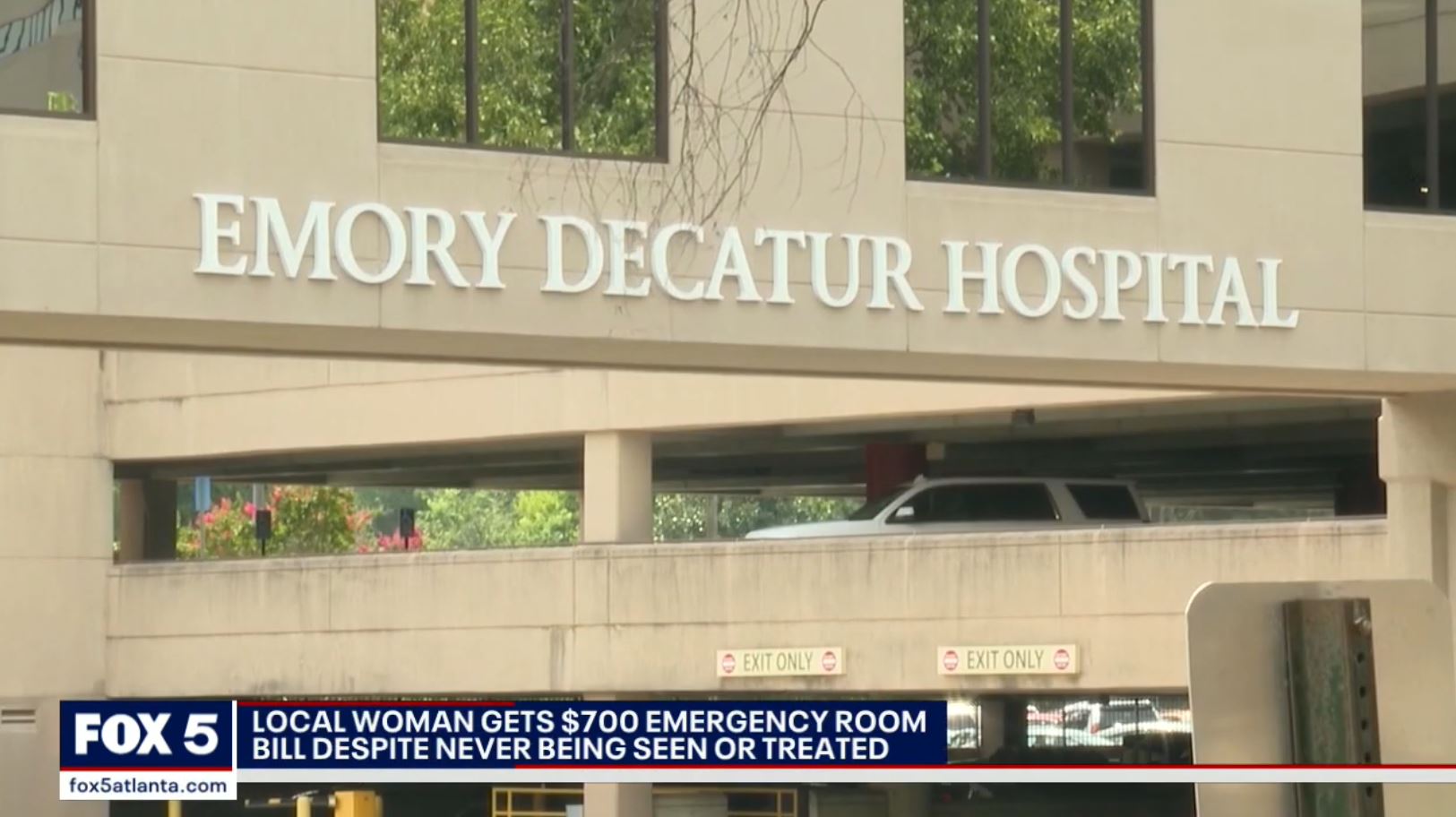 Obviously, Taylor assumed it was a balls-up. “I called them and she said it’s hospital protocol even if you’re just walking in and you’re not seen. When you type in your social, that’s it. You’re going to get charged regardless.”

When you consider how much service she didn’t receive, you’ve gotta wonder. Deadset, here’s what they didn’t do for her: “I didn’t get my vitals taken. Nobody called my name. I wasn’t seen at all.” 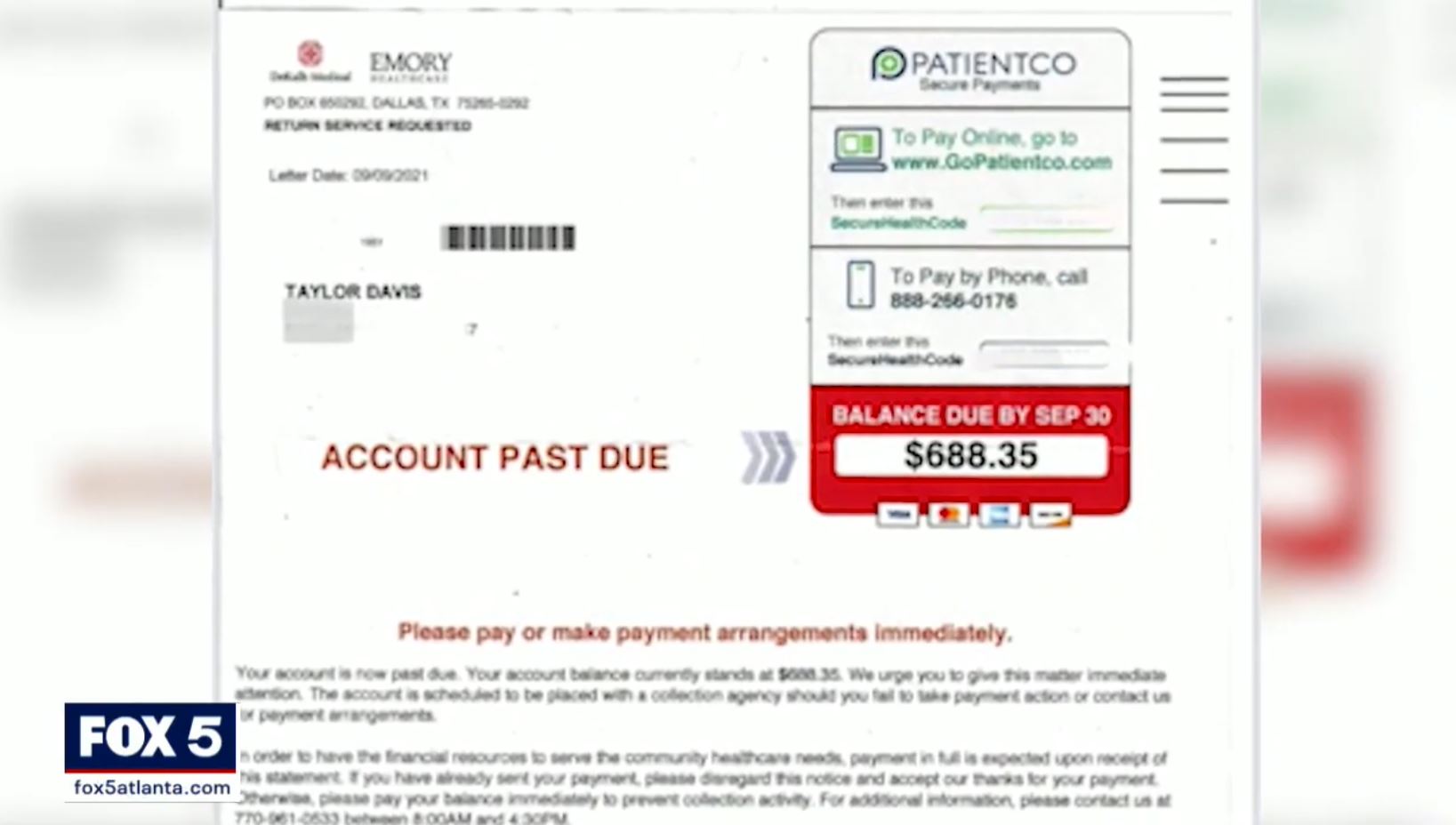 Of course, while we hope this gets fixed, the real repercussion is right here: “I’m very reluctant to go to the hospital now. That’s kind of like the last resort now. Seeing that they’re able to bill you for random things, it doesn’t make me want to go.” And that’s f**ked.

When Fox 5 News Live contacted the hospital, a hospital spokesperson gave the following statement. “Emory Healthcare takes all patient concerns seriously and appreciates this has been brought to our attention. Our teams are currently looking into this matter and will follow up directly with the individual.” 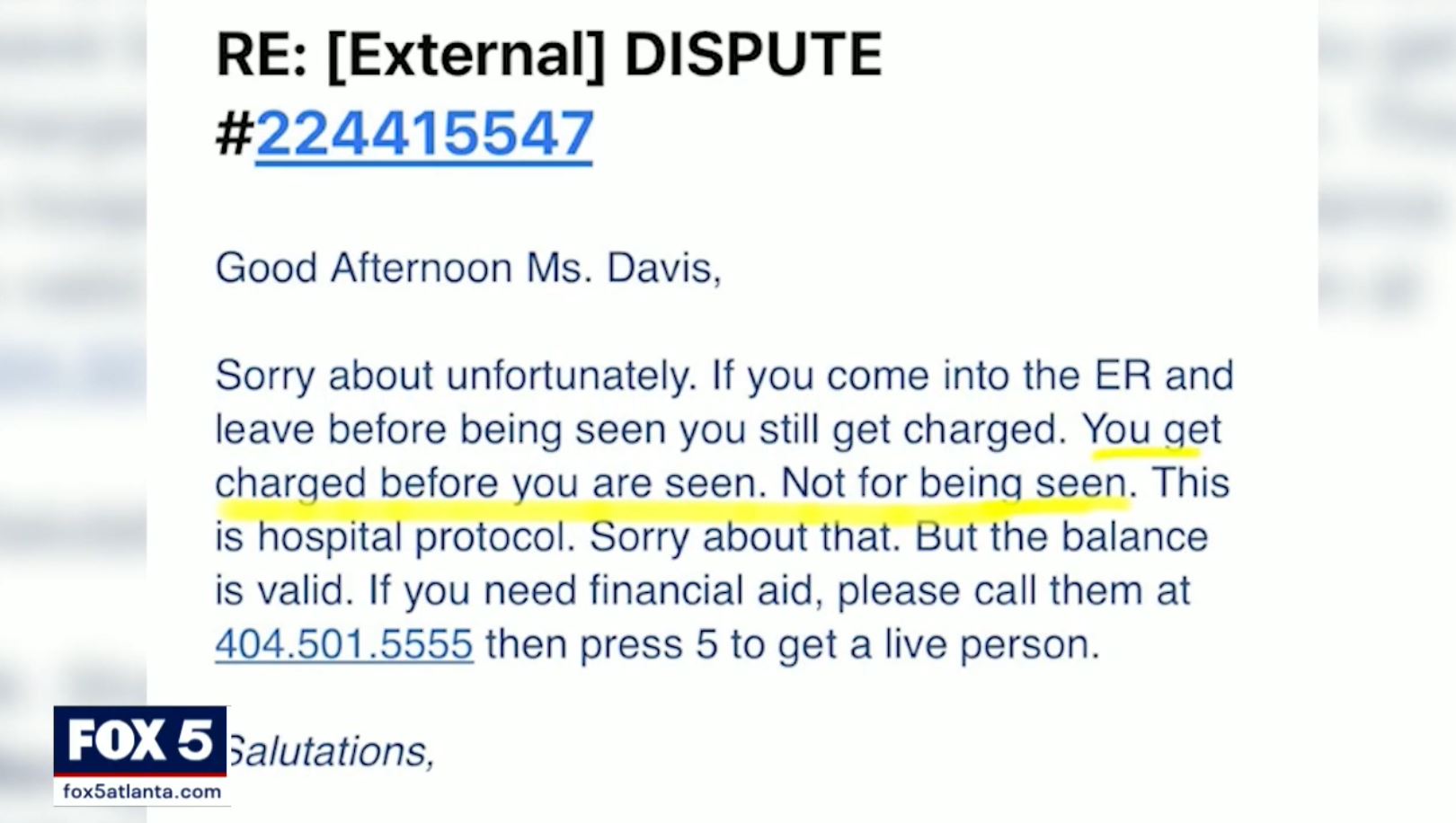 Final thought: Yeah, nah, this is bulls**t. We can’t honestly claim to understand the ins and outs of the US system, but this is f**ken absurd. Surely, you’ve gotta fix that s**t.

When it comes to steak, there are a few schools of thought on the best way to cook the bugger. Some reckon a barbecue is the dog’s bollocks. Others say you should chuck that s**t in the oven, and even more reckon that...

F**k, we don’t know about you, but every day at work we have chats with other colleagues about how good it’d be to win the lotto or stumble onto a million-dollar idea. We also know that s**t’s not uncommon. It’s a thr...