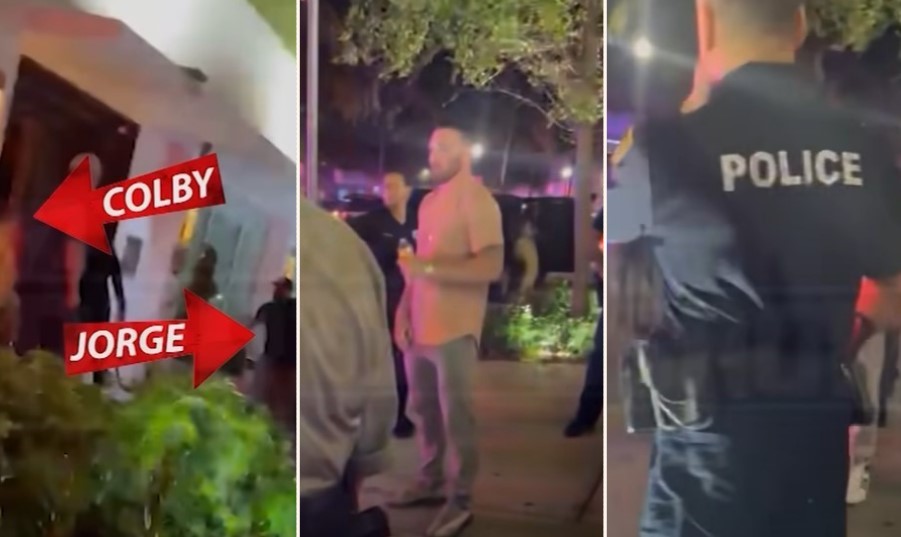 We all know that a bit of a fracas outside of the allotted schedule isn’t exactly unusual in the UFC, but it’s not too common for those moments to fully explode into a matter that requires police intervention. Obviously, there are a few in history, but typically speaking, it’s not common. Still, that didn’t stop Jorge Masvidal and Colby Covington coming to blows outside a Miami restaurant after their fight at UFC 272.

Yeah, nah, by all accounts, this one’s been a bit of a pressure cooker for a while. The two are former mates – teammates to be exact – who’ve turned into bitter enemies. Yeah, nah, their beef is so f**ken hot that even after Covington beat Masvidal by unanimous decision at UFC 272, Masvidal wasn’t done. 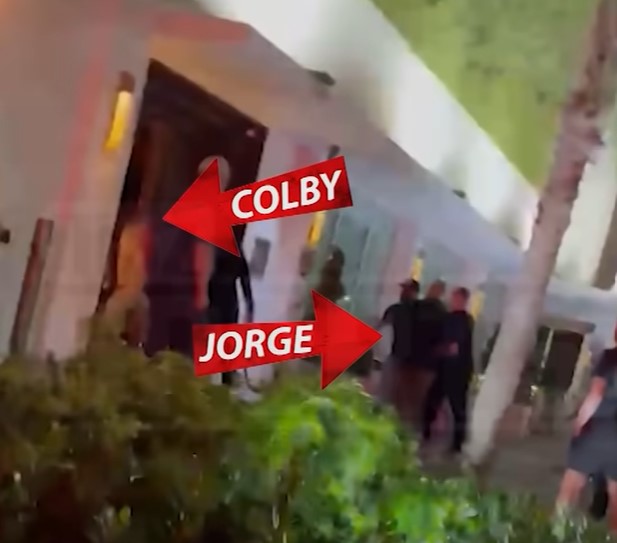 On Monday night, Masvidal tracked Covington to a restaurant called Papi Steak and tried to start a brawl. TMZ secured footage of the aftermath, showing Covington surrounded by about thirty police. Apparently, he’d just left the joint when Masvidal struck. 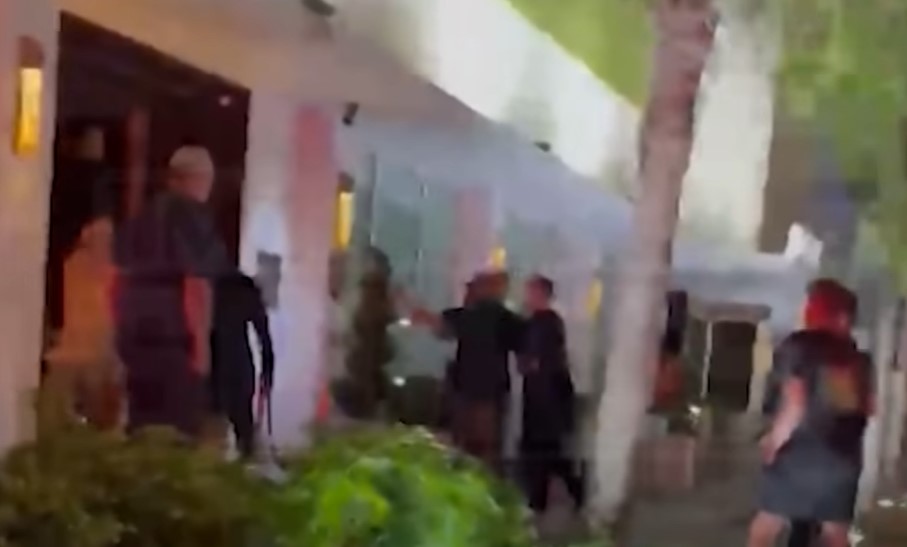 Masvidal was charged with felony assault. And this is where things boil down to semantics. Everyone kinda knows Covington was the victim of this assault, particularly because you hear him talking about it in the TMZ video below, but he’s chosen not to be named in the police report. 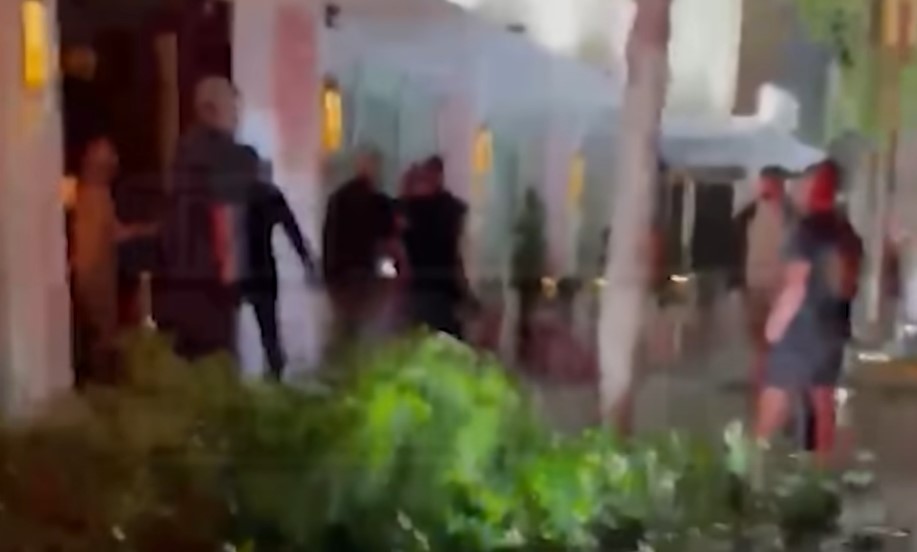 Having said that, we know the ‘victim’ was coward-punched by his attacker. Apparently, Masvidal ran up and blindsided his victim with two coward punches to the mouth and the left eye. The ‘victim’ suffered a fractured tooth in the attack. 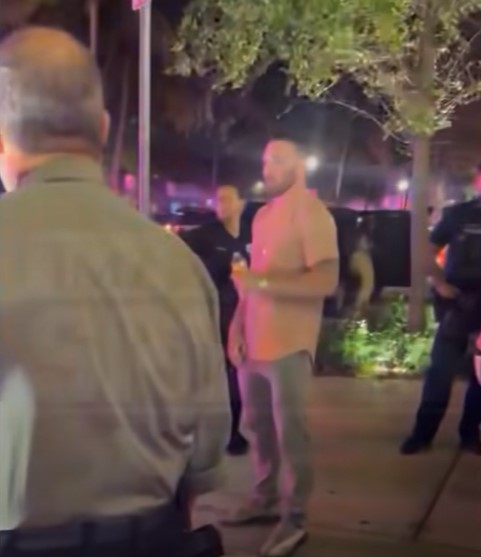 After the scuffle, more bulls**t played out online. According to Fox Sports, Masvidal shared a video to Twitter, calling the clip the “show your face challenge.” He tagged Covington in the post, saying, “If you talk that s–t, you’ve got to back it up.”

Final thought: Yeah, look, don’t get us wrong, if two UFC fighters wanna throw down with street rules, we’re there to watch it, but when there’s blind-siding and coward-punching involved, no one needs to see that s**t. F**k it off.

Just in case you missed it, here’s one of Ozzy’s latest commentary videos…Ozzy Man Reviews: She just couldn’t do it! Destination F’d 20!