One of the things we’re always wary of on Ozzy Man Reviews is talking it up when a UFC fighter just f**ken cleans up on some innocent bugger. On the other side of the coin, though, when one of those legends uses their powers for the forces of good and busts an alleged criminal in the act, we bloody love it. Yeah, nah, we do. We grin, we get excited, we crack big stiffies; it’s awesome. Anyway, here’s a story about a car-thief getting f**ked on by Kevin Holland.

All right, this one made news the other day after Kevin Holland spoke about the incident on the MMA Hour. Basically, not long after his disappointing bout with Kyle Daukaus was ruled a no contest after a clash of heads, he was out there on the streets doing his best impression of a superhero. 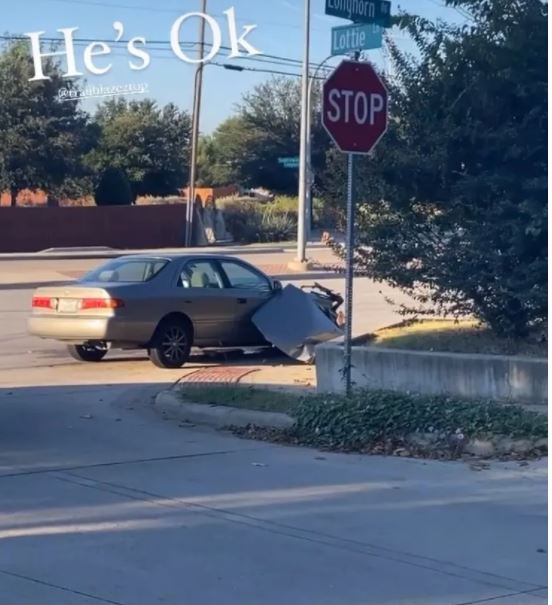 “I was driving down the street (when) some guy comes zooming out the parking lot. “Some guy’s running behind him, (and) he’s like, “Yo, he stole my car.””

Now, most mere mortals would just call the cops and leave it there. Not bloody Kevin Holland, though. Yeah, nah, he felt like doing some good for society. “I was like, ‘I’ve been in quarantine for a week. I didn’t get to finish my fight, so let’s go have a little fun.”” 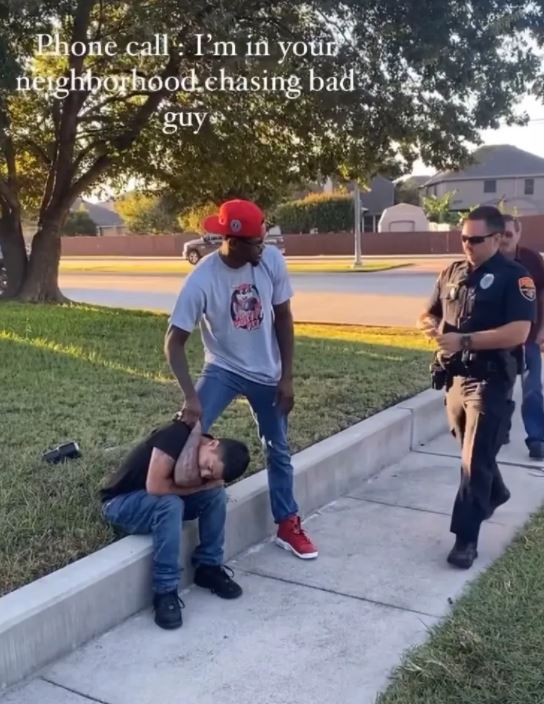 He continues, by adding, “Instead of calling the cops, I call my coach, I’m like, ‘Hey, this guy’s driving through your neighborhood and he just stole a car. We should cut him off and we can catch him.’”

Now, in fairness, Holland’s the first to admit that he only caught the guy because he pranged the bloody car, but the story’s still a juicy piece of work. 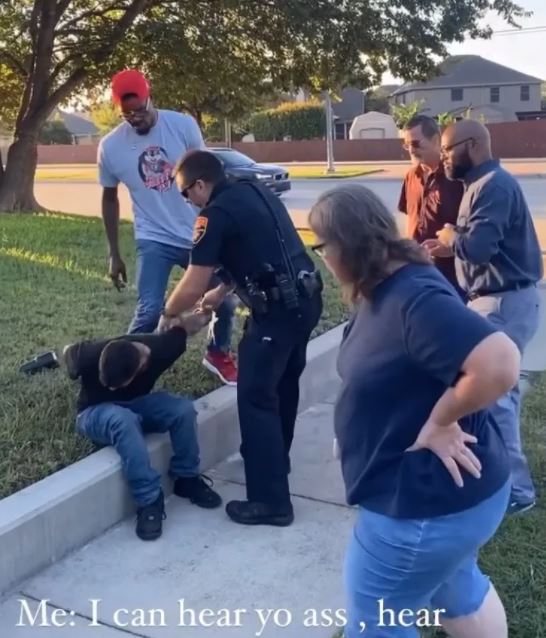 We won’t go spilling the whole thing here for you, though. Yeah, nah, you can listen to him tell the story in the video below. Give it a bloody squiz – and strap yourself in for the ride!

Earlier this am, like minutes ago, Kevin Holland apprehended a guy who was in the process of stealing someone’s car in his neighborhood, per his coach @cd_powertrain. Chased him down and stayed with him till the cops showed up. https://t.co/KzR9BAe6Mc pic.twitter.com/KkhKAHOPEU

Final thought: It just goes to show that you should always be on your best behaviour. Yeah, nah, if being a top bloke (or blokette) isn’t really your style, just remember that not only will you most likely be filmed, but Kevin bloody Holland might be out and about, fighting the good fight, and whacking criminals in Khabib scarf holds. You don’t want that.

.@Trailblaze2top joins @arielhelwani to recap running down a car thief just hours before calling into #TheMMAHour: