As you know, we bloody love it when top blokes and sheilas do heroic things. From our perspective, there’s not much that’s more heroic than saving a poor old duck from a f**ken scumbag mugger. Yeah, nah, we know we’ve gone on the record to talk s**t about thieves before, but even other thieves must look at the pricks who violently steal from old women as a bunch of f**ken dropkicks.

Anyway, Károly Zsolt Kis, a Hungarian bus driver who fought in Iraq, was going about his day, delivering people from point

A to point B when he noticed something a bit f**ken sus going on. 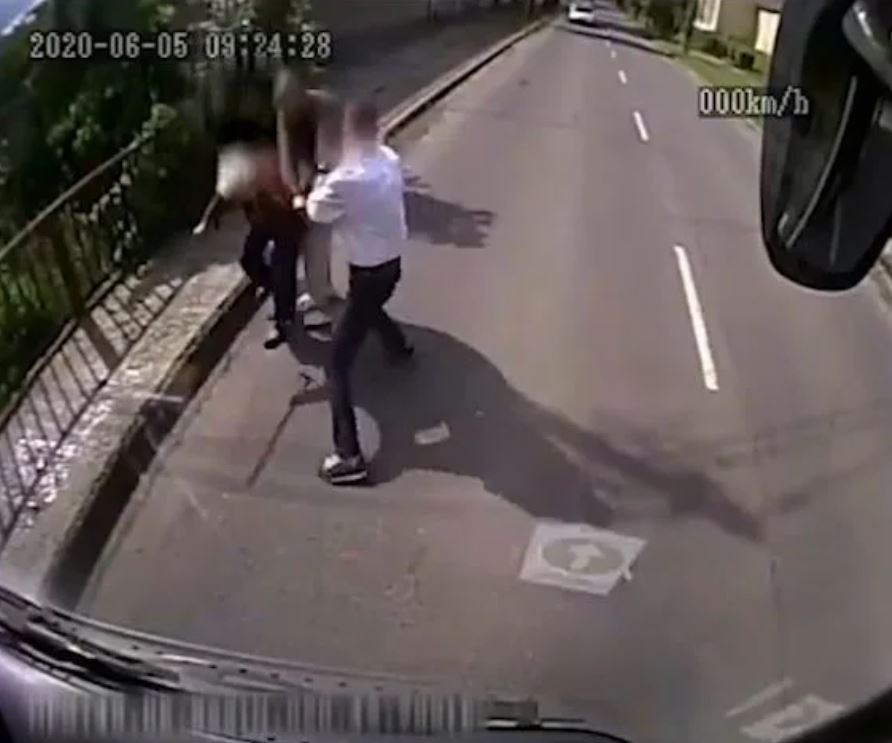 As you can see from the camera footage, a bit of dodgy s**t catches his eye, and then, when he realises a f**ken scumbag mugger is trying to steal old love’s handbag, he slams on the brakes, and does his Clark Kent routine.

“Yeah nah, f**k off, ya bloody derro,” he shouts (presumably) as he comes running over to the prick and gives him a bit of a shove. Deadset, he’s got the hard-man stance down pat, and it’s obvious he’s not f**king about. 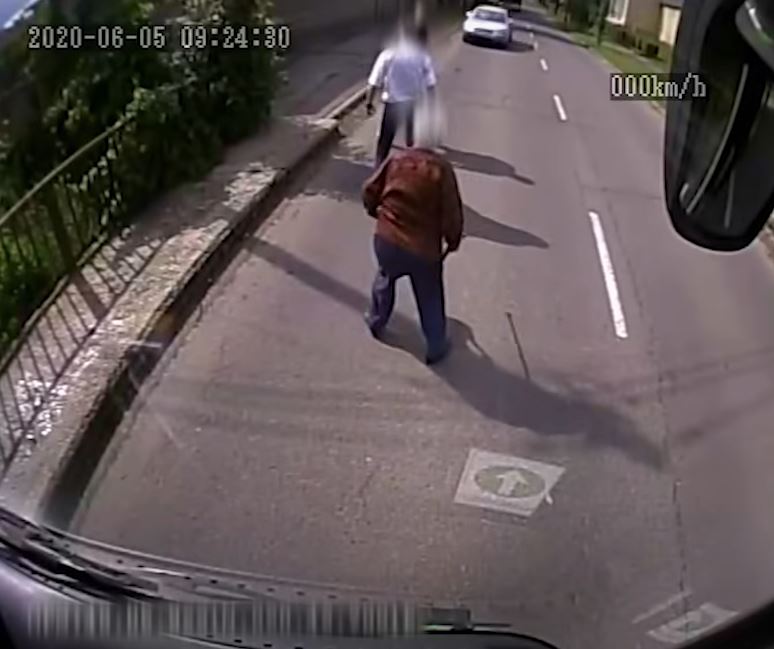 Of course, not wanting to traumatise the poor woman who’d fallen victim to the filthy s**tbag mugger, he doesn’t go full Frank Castle, but you just know that he could if he wanted to.

Anyway, Károly stands in front of the frantic woman to protect her from the pissweak little wanker, not giving a s**t if he’s holding up traffic. And let’s be honest, the traffic can wait, the bus driver’s doing the right thing here, and that f**ken counts for something.

Anyway, he doesn’t just leave her to the coward’s mercy. Nah, he gets her on the bus. We can only assume he dropped her right at her doorstep, and made her a cuppa. He seems like that sort of bloke. 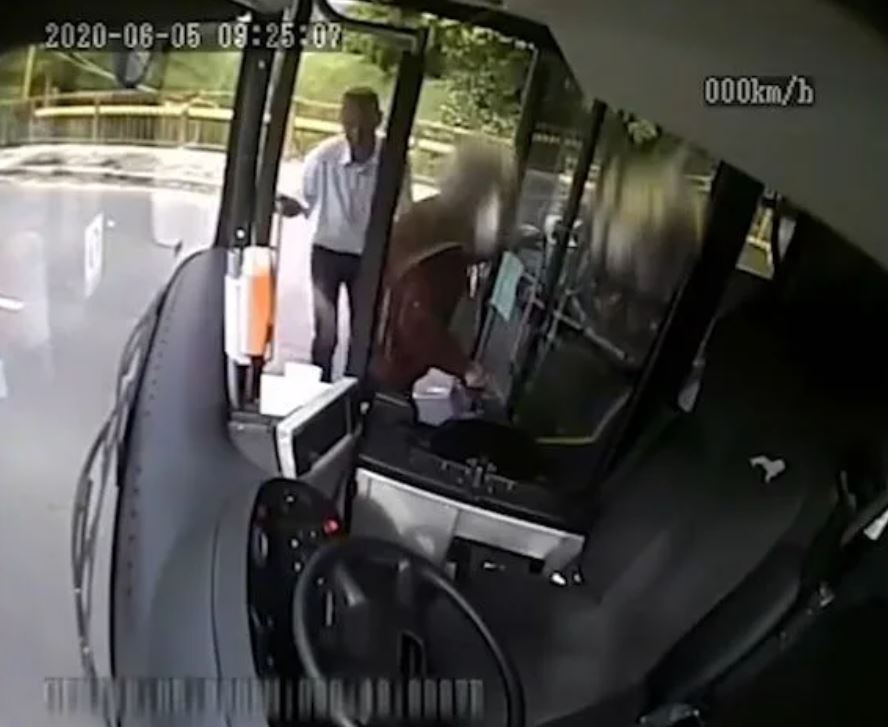 Police have apparently confirmed that a 27-year-old f**kwit was arrested shortly after the incident. Grandma’s reported to be a bit shaken, but not hurt.

Final thought: With everything going on in the world, it’s good to see there’s still some wholesome s**t happening. As for Károly, we can only offer him a Top Bloke award and let him know that we owe him a beer. F**ken good s**t, Károly. Good s**t.

Just in case you missed it, here’s one of Ozzy’s latest commentary videos…Ozzy Man Reviews: Humans Being Nice