You probably remember the video we shared with you a couple of days ago where legendary Kiwi fella Turawaho Hemopo foiled a young crim’s attempts to escape from a robbery by tackling him to the ground and waiting for the cops to show up. Obviously, we’re not the only blokes who enjoyed that one and Turawaho’s subsequent Today Show interview saw him make a name for himself as not just a hero, but a genuinely funny top bloke. As you can imagine, he’s been blown away by the response to his heroics…

Seeing as the original Today Show video was seen by more than two-million people, it’s no surprise that they wanted him back on. As you might expect, Turawaho was in fine fashion, rocking his All-blacks jersey and kicking back in a pair of thongs, or, as the Kiwis call ‘em, jandals. 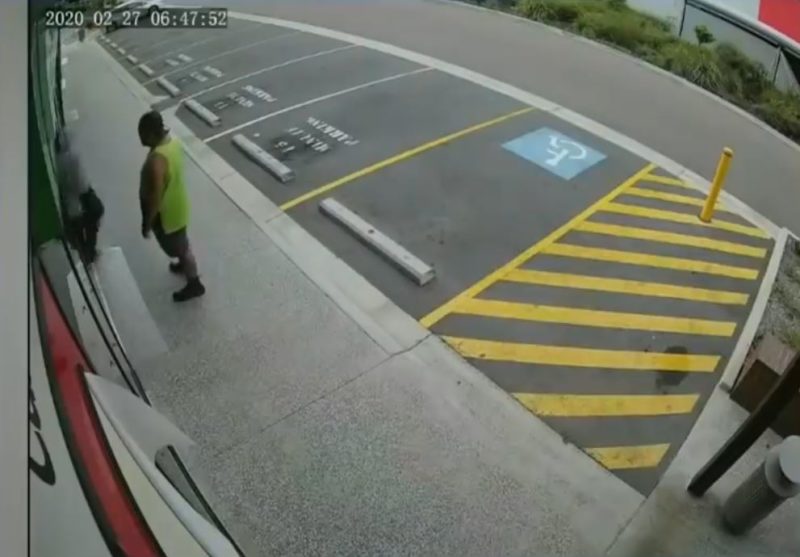 “It’s been pretty crazy to be honest, ey,” he says. “I didn’t expect all this stuff to happen, cuz. A man just walked in to do his part and then nek minnit…”

What’s immediately apparent is that Turawaho – or Mr T, as they call him on the show – is loving his moment, and why wouldn’t he be? This is his time to shine and make sure he earns some quick cash out of his thing. 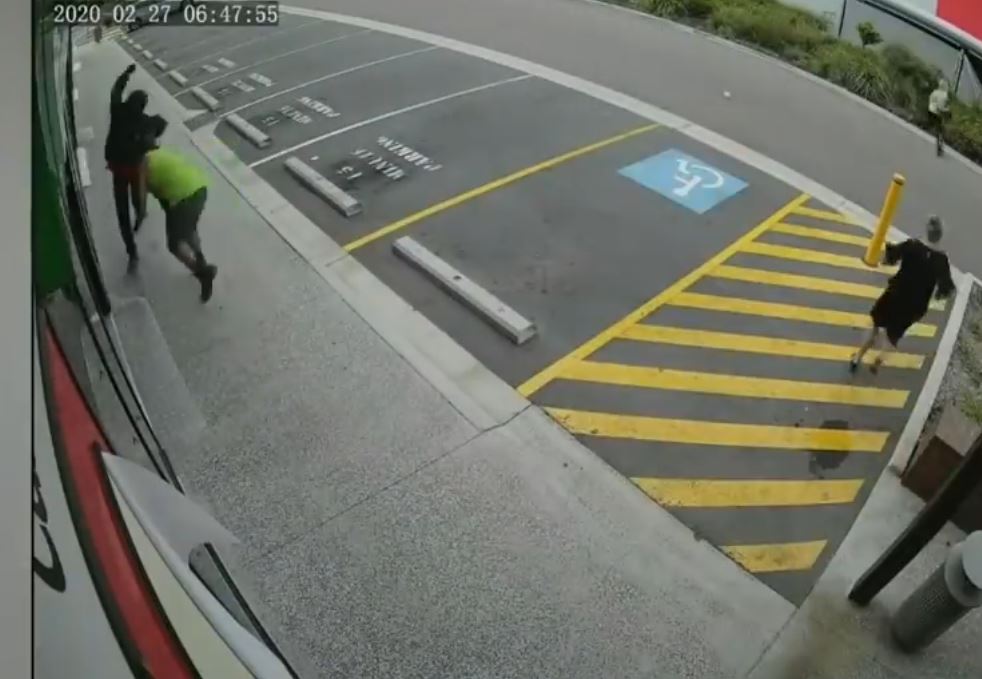 And considering that Mr T says he usually just, “Wakes up, go to work, comes home,” and it’s, “all done,” it’s easy to see why he’s been surprised by the reaction. “To be honest, I didn’t really read into much of it until like, Sunday, and then when I was reading what a lot of people were saying, I was just like far out…”

What we really like about this, though, is that he’s seeing his moment as something that makes him a bit of a role model. He was genuinely stoked “just to see how proud people were to be Kiwi or Polynesian,” and to be “getting messages that say ‘see, there are some good people here from New Zealand in Australia.’” 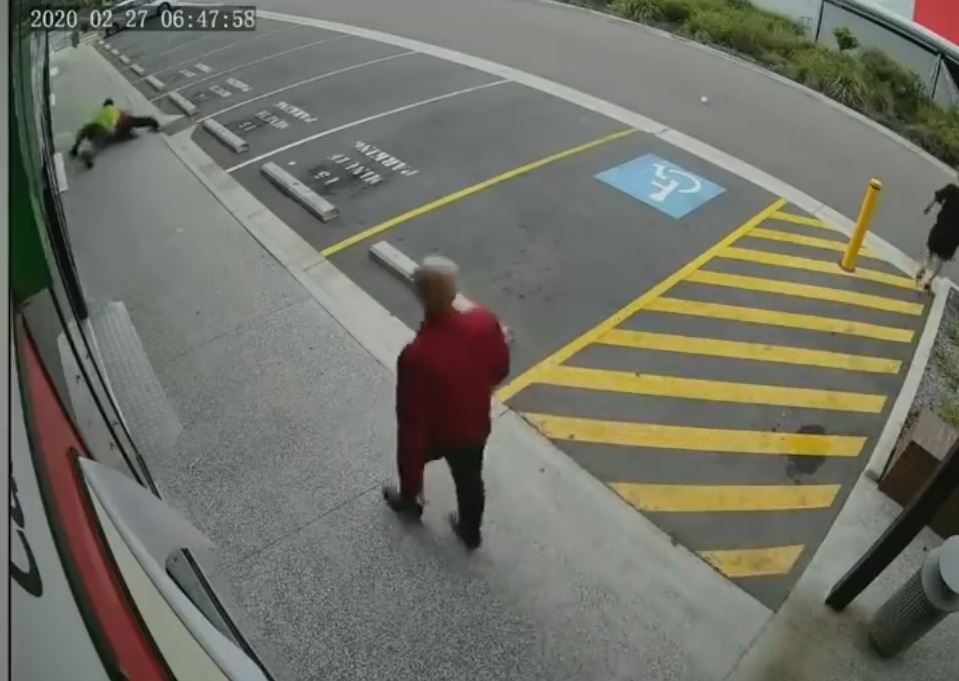 Deadset, Turawaho, we agree. There’s loads of you blokes who are all right. Keep it up, and we might just adopt you like we did Russell Crowe. S**t, matter of fact, maybe we’ll swap the Kiwis back for you. Sound like a plan? 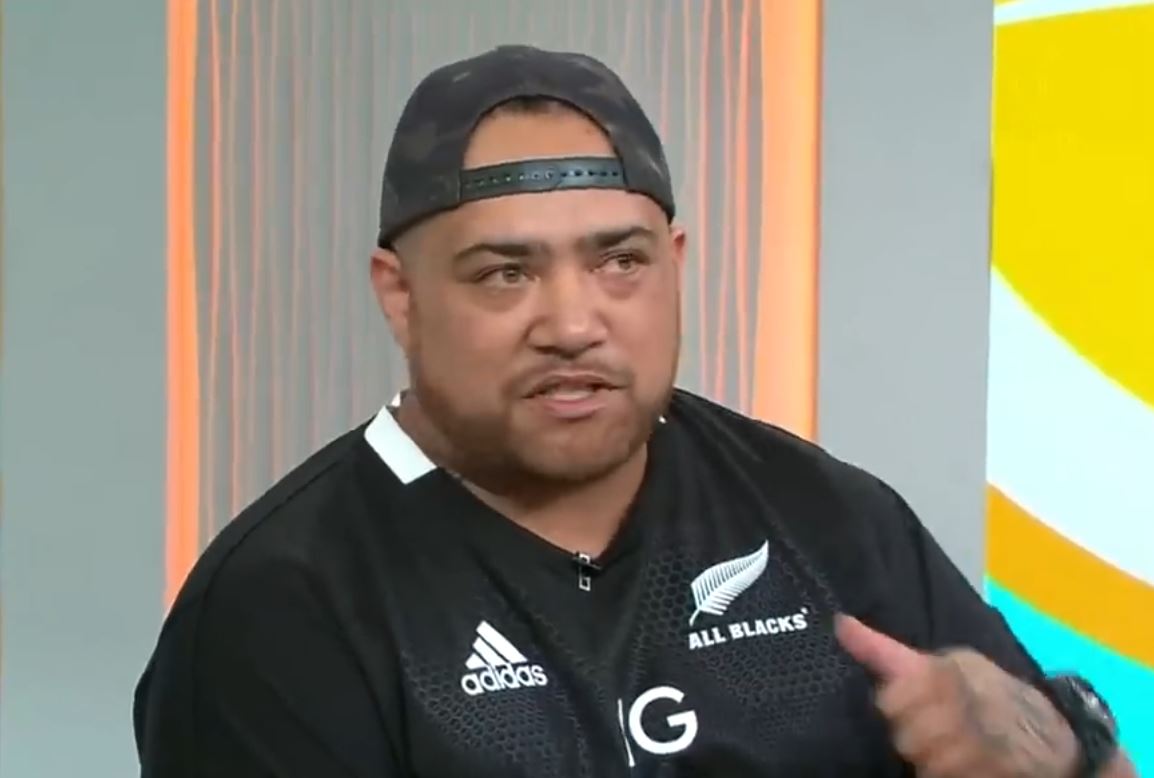 Final thought: As we said before, we love this bloody story, and it shows what a top bloke the guy is that he didn’t even think about his safety before he did the right thing. Turawaho deserves every moment he gets in the limelight. Seriously, if we can make stupid people famous on Reality Television, we can surely do it to top blokes like Mr T!