If you’re the kind of bloke who loves to chill out to the sound of a bubbling bong, you might be pretty keen on seeing exactly what boxing legend and weed aficionado Mike Tyson has been cooking up for his next-flamin-level weed resort. And, seriously, just a quick look at this thing shows you that the man is pretty freaken serious about his sticky icky. 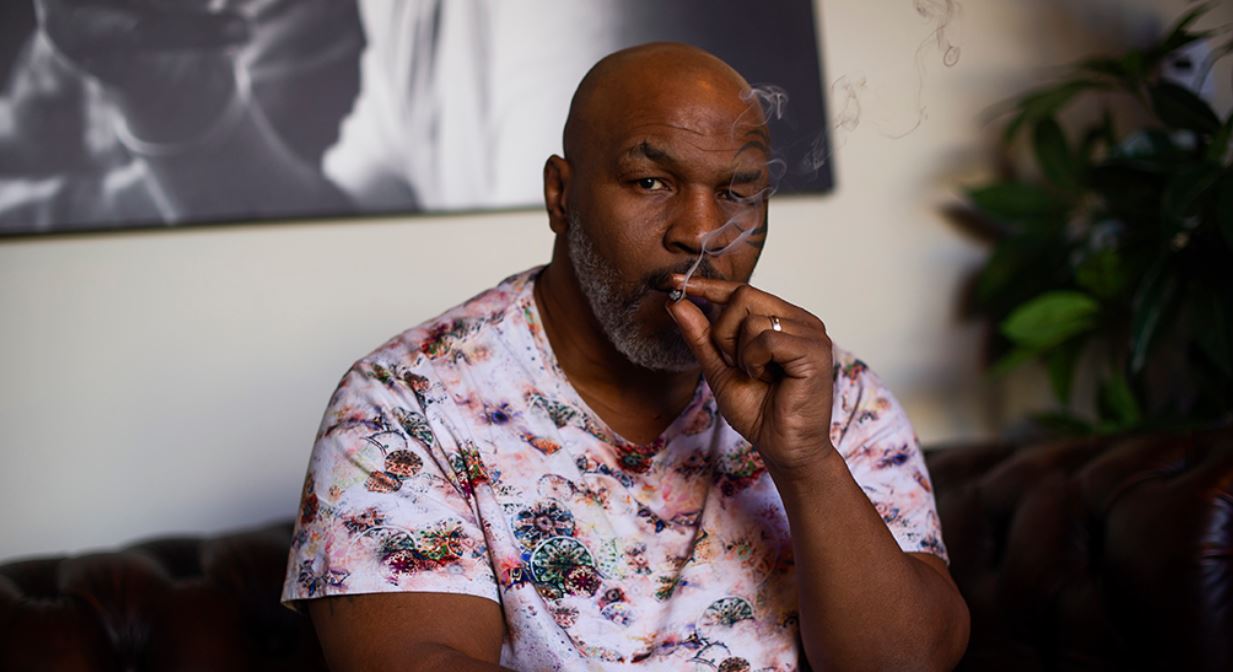 You’re probably somewhat aware of the big fella’s current proclivities and interests. After all, we’ve spoken about ‘em on here on at least a couple of occasions and it’s not like he’s shy about it. If you’re still in the dark, though, Tyson is pretty bloody keen on cannabis, its ‘medicinal’ uses and, obviously, the potential profits all that brings.

Back in 2016, he set up his weed-based company Holistic Holdings. In 2017, he began work on his 407-acre weed ranch in Southern California. It’s not quite finished yet, but once it’s complete, it’s basically gonna be a marijuana mecca.

Fair dinkum, Tyson plans to build a hotel and 200 ‘glamping’ units on the site, host the Kind Music Festival (which has already been held there once), and make it the centre-piece of a veritable butt-load of tourism attractions and places to get well and truly bent.

And get this, there’s even talk that there’ll be some sort of weed university there so people can research the drug and educate others about potential medicinal uses of everyone’s favourite wacky tobacky. 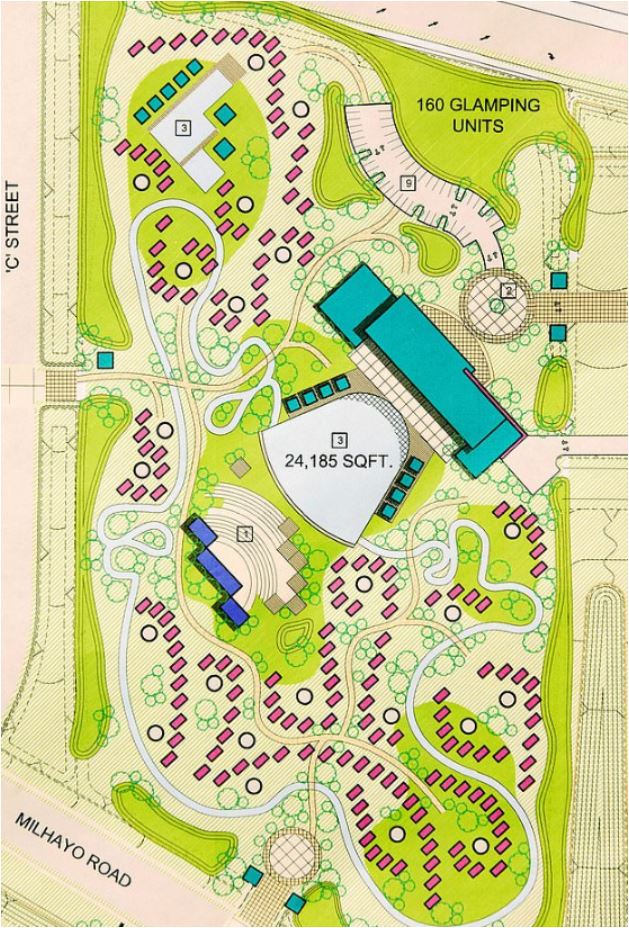 In an interview with Cannabis Today, Tyson said:

“I thought about how much good I could do by helping people with cannabis. It was a no-brainer. I’ve been fighting for over 20 years, and my body has a lot of wear and tear. I had two surgeries and I used marijuana to calm my nerves, and it would take the pain away… But before, they had me on those opiates, and those opiates had me all screwed up.” Final thought: We’re already seeing tonnes of change in social attitudes towards the mighty reefer, but this ranch is next bloody level. It’s gonna be interesting watching Tyson change into the new-generation Willie Nelson over the next few years, that’s for sure. Anyway, who’s keen on going? Let us know in the Facebook comments.