You know, the internet’s an interesting place. Yeah, nah, we don’t think we’re overselling it by saying that. It’s really the kind of place you can find just about anything. Of course, it’s also the kind of place where different content providers are trying to come up with all sorts of creative ways to generate those clicks. Of course, not everyone can commentate s**t in an Australian accent, and that means you get content like this: a bloke filling his gas tank with spaghettios and taking his car to the mechanic.

If you’re thinking that sounds a bit bloody odd, we’re with you. Well, at first we are, but what you can’t take away from this is that it’s actually a fairly engaging bit of content. And, in complete fairness to Rosscreations, the bloke behind it, he goes the extra mile to make it that way. 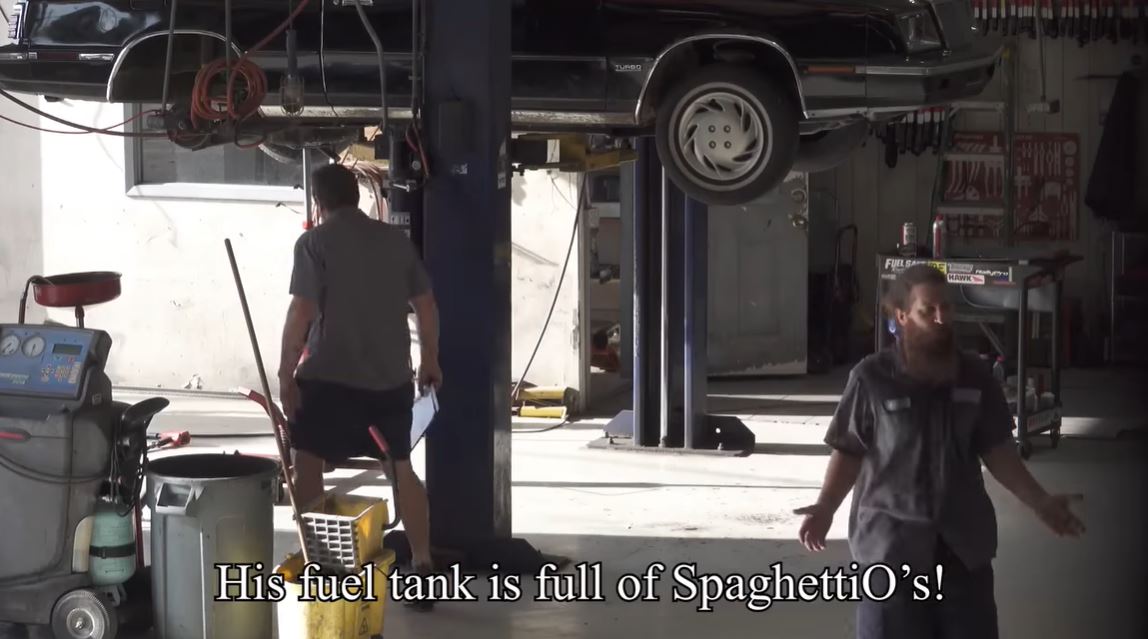 Deadset, he’s got a costume, some pretty f**ken amusing anecdotes and one-liners, and an engaging character that has the mechanic getting pretty worked up at times. Obviously, we don’t wanna go spoiling the video for you, but you’ve gotta love this early exchange… 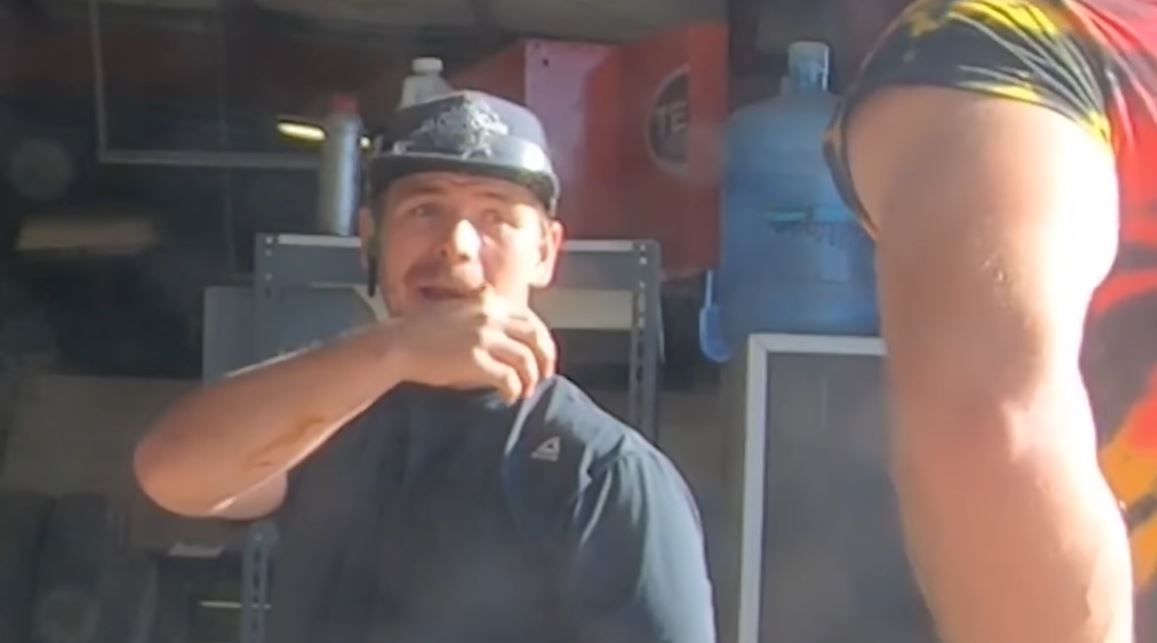 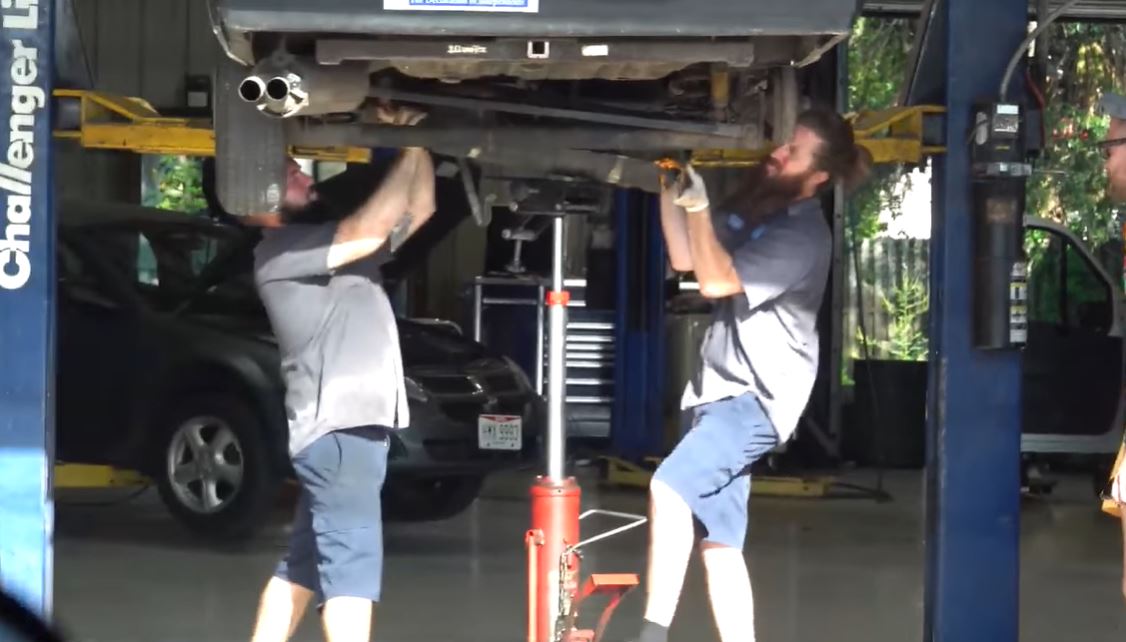 From there, s**t just gets more hectic as the mechanics realise how full of spaghetti the bloody car is, and the exasperated mechanic constantly has to deal with Ross’s dumbass questions and comments. 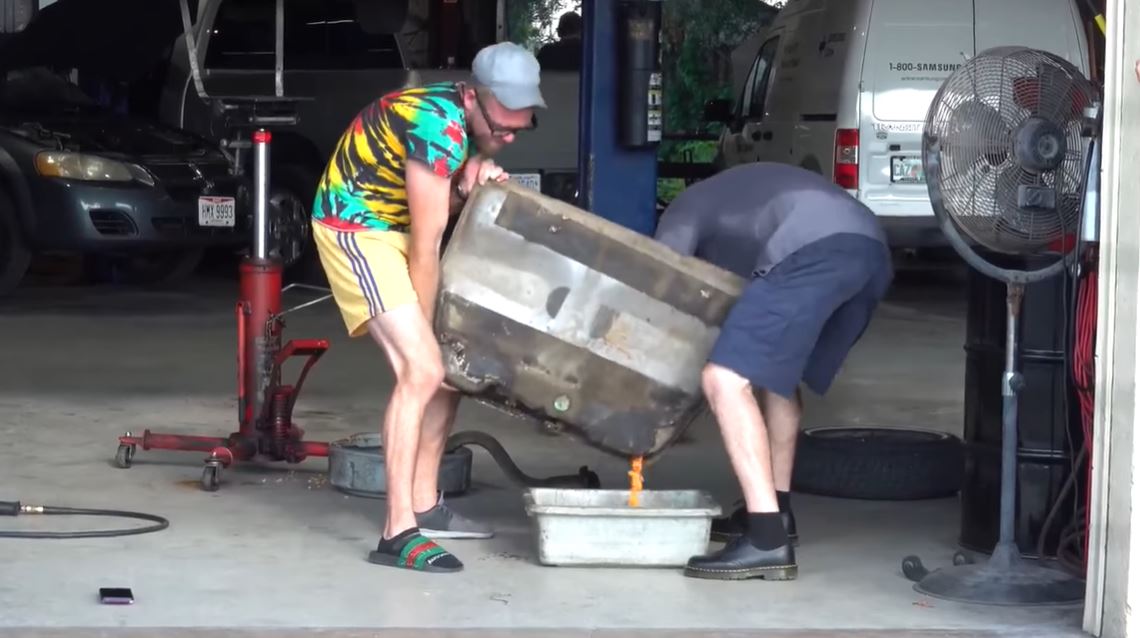 So, yeah, we know it sounds like a stupid thing to do, but we’ve gotta admit, it’s well worth a watch. Give it a squiz.

Final thought: As you probably know, the internet really is an awesome place full of whimsy, wonder, and pretty f**ken strange entertainment. Have a watch of this one, and let us know what you reckon. Once you’re done there, let us know what the strangest thing you’ve found in your car is. Post your answers in the comments section. Till next time, ya legends!

While we’re happy enough to call it bulls**t, there’s an old adage that reckons every bloke and every sheila have got a doppelganger somewhere in the world. As you probably know, old adages are usually about as trustw...