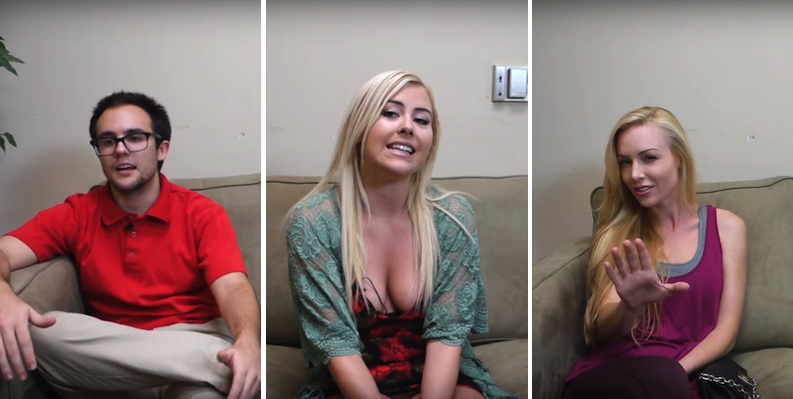 I have to admit, when I first came across this video (not like that), I was a little worried that it would be in a similar vein to the one where that creepy fu*king dude set up a fake calling couch in order to have sex with unsuspecting women but this is totally different.

At the start of the clip, YouTube star Ross Everett wrote:

“This video is a collection of real-life interactions that occur during adult modelling interviews. We film girls willing to do whatever it takes to land a job. I would hire them all…” 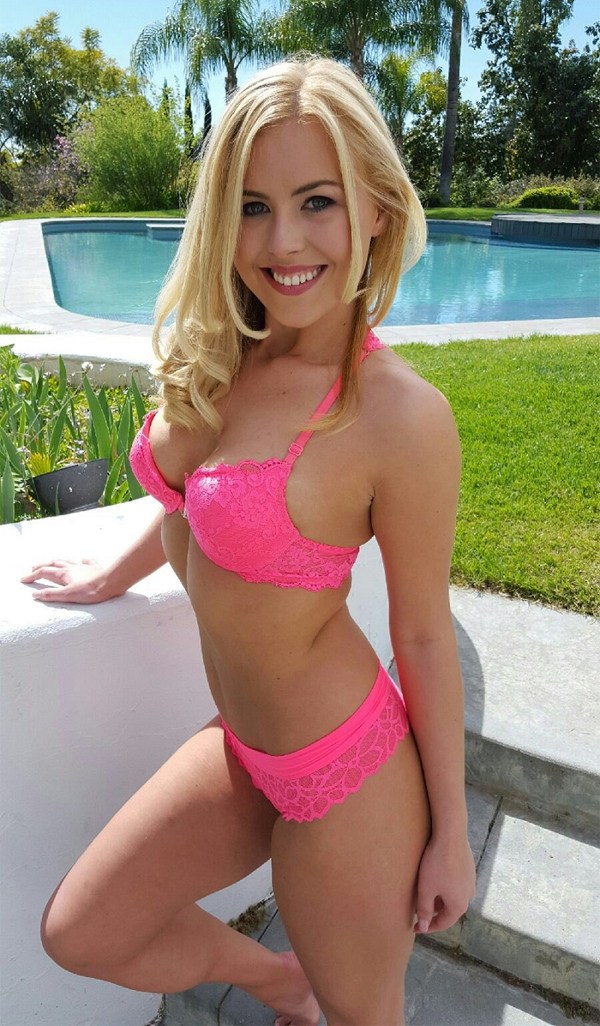 Never, Ross? Ever?! You’d think that a fella would put in the necessary research before diving into a prank such as this. Hell, I researched the sh*t out of the women involved in it and I’m only writing about it!

Still, whether or not he researched and is just embarrassed to admit it is a moot point since Everett knocks this prank out of the park. 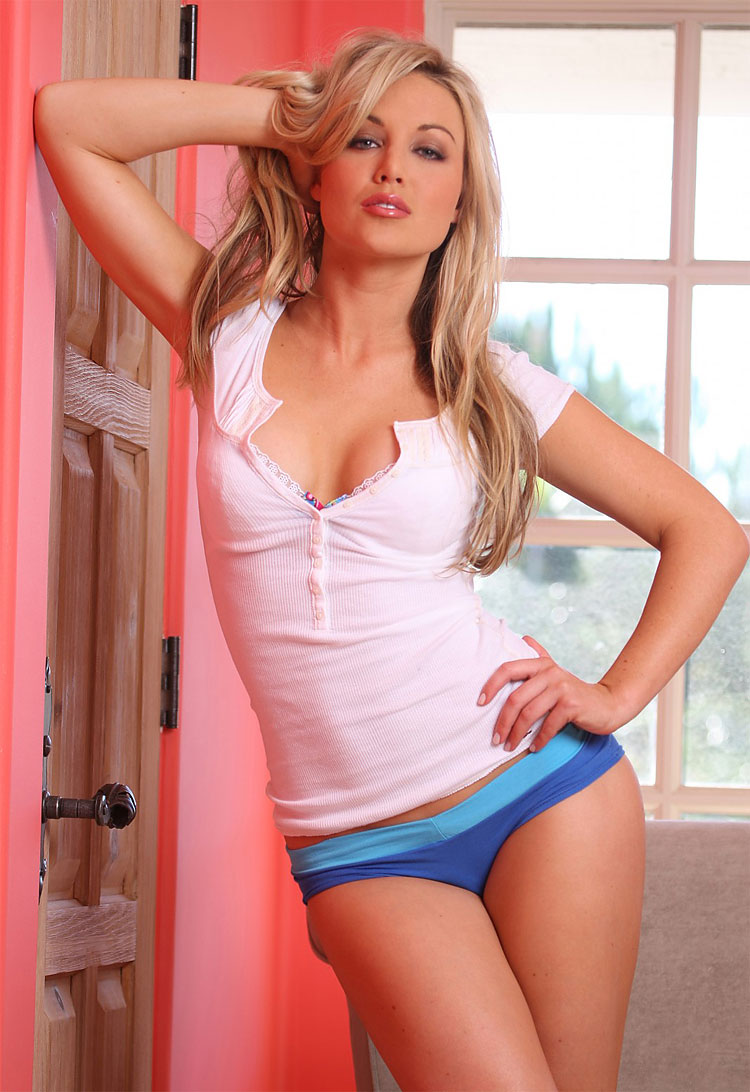 Kayden Kross. Her middle name DOES NOT start with a k!

He begins with the type of questions you’d expect to be asked if you were auditioning for an adult film: what’s your name? Do you have an experience in adult films? What type of scenes would you be comfortable shooting? Etc.

But things turn very weird, very quickly, as Everett begins to test their skills in the field of mathematics and their ability (and willingness) to help him move house.

Amazingly, all of the interviewees play along, firstly, because they clearly want the work and later, because the whole thing is surreal and funny as fu*k. 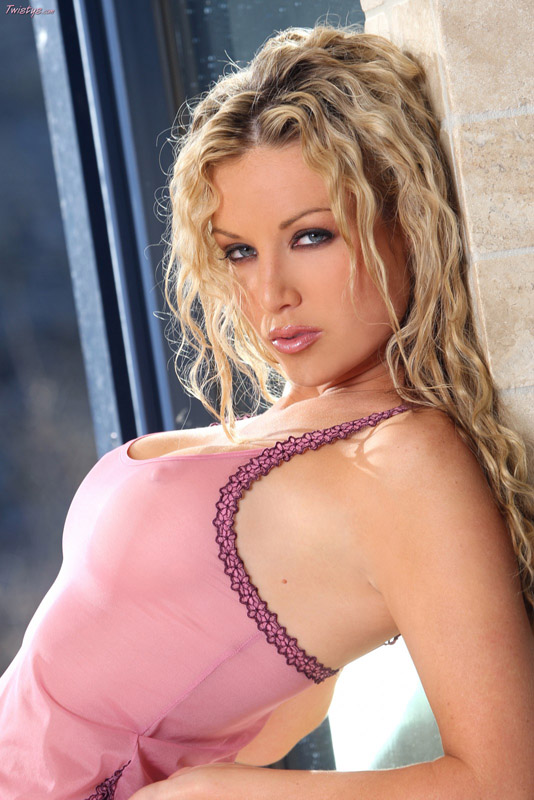 You guys should have a go on this…

CHECK OUT THIS AWESOME CASTING CALL PRANK ON THE PLAYER BELOW: