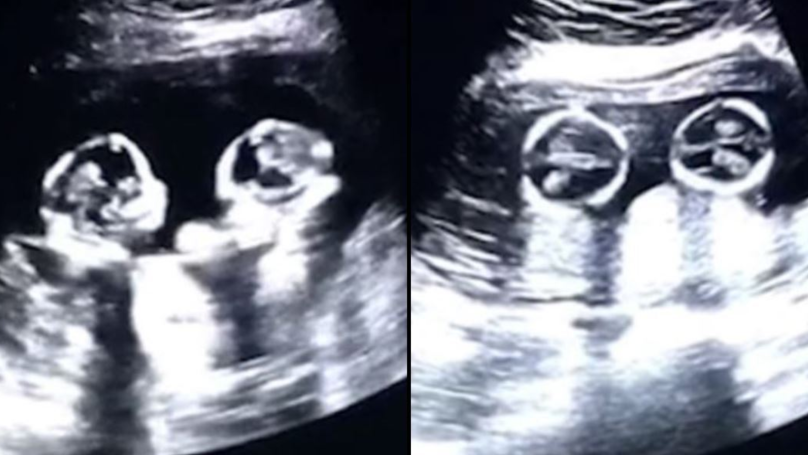 It’s no surprise to any parent out there that brothers and sisters are prone to a little bit of biffo when they can get away with it. It doesn’t seem to matter what they fight about; it could be taking turns on the PlayStation, stealing each others pocket money or just being little ratbags for no apparent reason. Siblings fighting for bulls**t reasons is not new, but usually, they wait to get out in the world before tryin’ to knock each other’s blocks off.

This Dad made a habit of videoing the ultrasound’s throughout his wife’s pregnancy and didn’t expect his cheeky spawn to be Internet famous before their first breath. The video of the two babies punchin’ on has had 80,000 comments and 2.5 million likes since China Daily posted it originally.

But a couple of sneaky uppercuts wasn’t the first time these womb mates had been caught interacting. They were also taped huggin’ it out whilst their mum was going through a few tests. 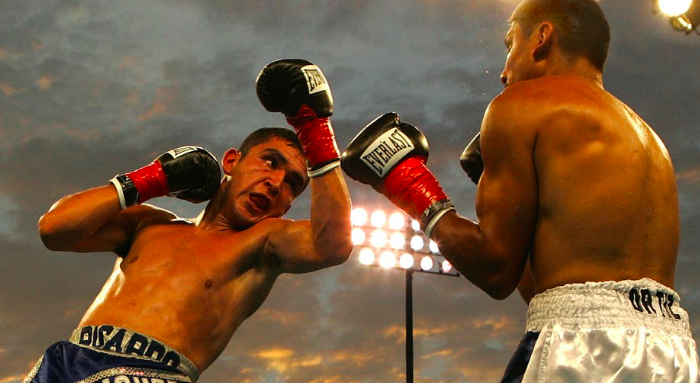 “We were so touched. The babies were so small and they knew how to look after each other. I believe they will live with each other in harmony when they grow up.” 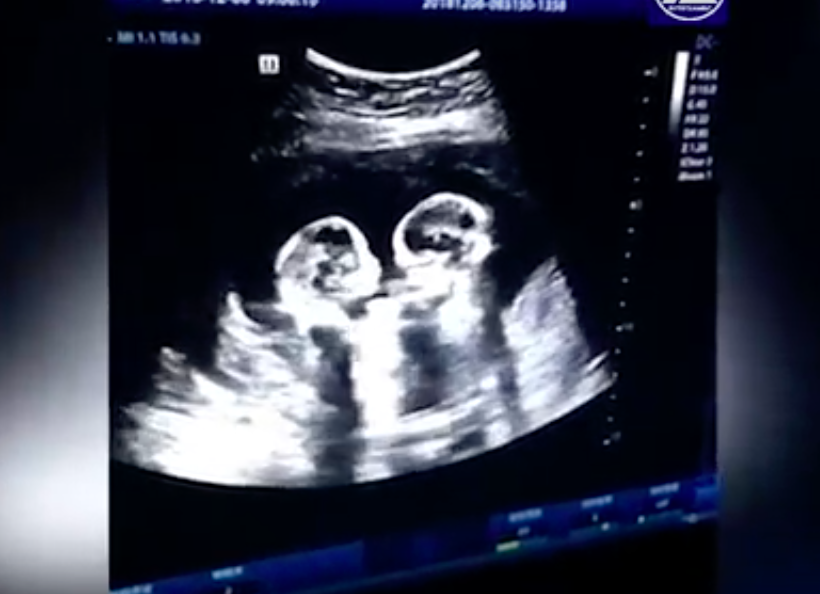 Most pregnancies of multiples babies are considered high risk, but this one especially seeing as the babies shared the same amniotic sac and placenta while in their mum’s oven. Clever science people have known this as monochorionic monoamniotic twins – or ‘mo-mo twins’

Haha f**k. Looks like MoMo’s back at it again! 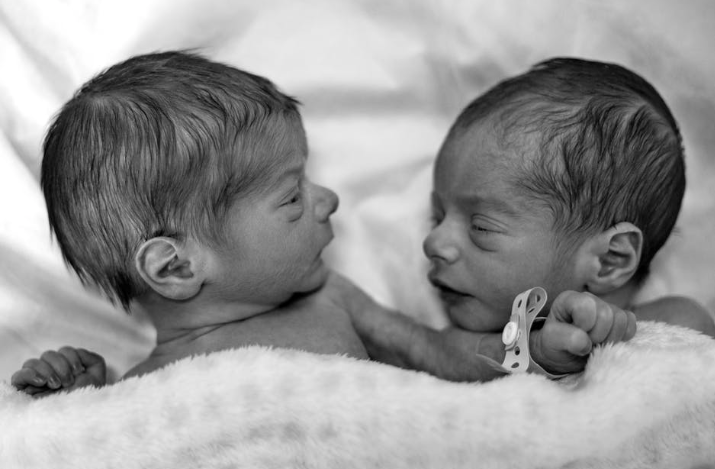 The Deputy director at the hospital where the twins were born, He Lin said:

“The babies have been born safe and sound. It’s their parents’ fortune as well as my fortune. They are the first pair of Mo-Mo twins our hospital has successfully delivered.”

Final Thought: I’m glad the little carpet grubs arrived without too much issue. Let’s hope for their poor Mum’s sake, they keep the Hunger Games s**t to a minimum as they get older. Check out the video below to see the pint-sized punch on.