Before we get started with this one, we’ve gotta tell ya that here in Oz, it’s not unusual to refer to a butthole as a freckle, so yeah, we really bloody hope they’re all in the same place. I mean, we know a lot of you like to dribble s**t, but there’s one place that kind of freckle belongs. But, anyway, we digress. Getting back to the point, a sheila on Twitter noticed every shazza she knew had a freckle on their wrist. Now, the whole internet’s in on it… 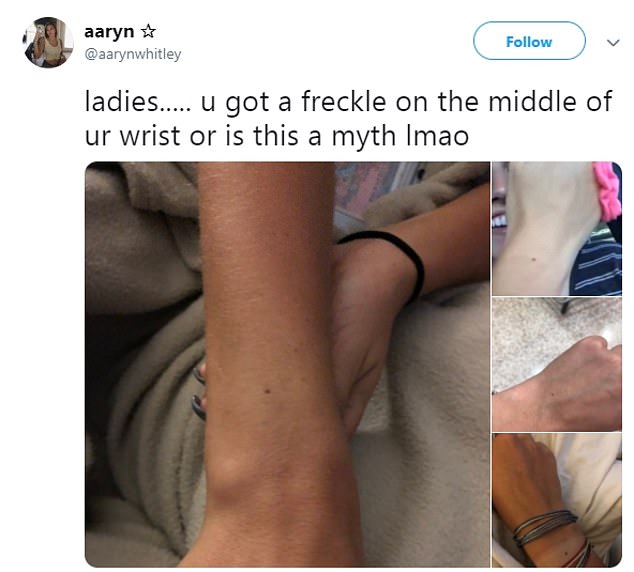 The sheila behind it all, who is apparently known as Aaryn Whitley, got things started with a Twitter post that challenged the women of Twitter to prove they don’t have a freckle on their right wrist. If you’ve been here a while, you’ll know that the sheilas of social media went f**ken bats**t once they realised that yeah, they have THE freckle! 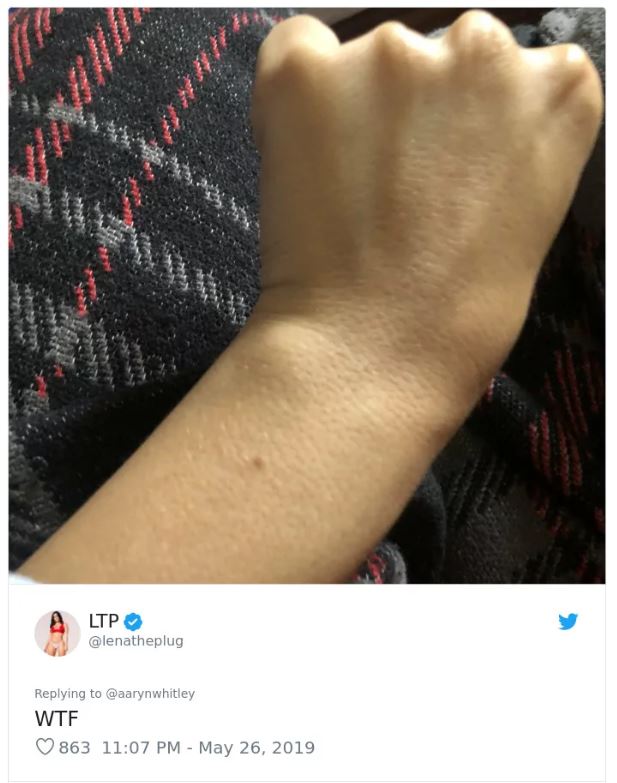 According to the Twitter responses people were spooked, low-key freaked out and in a state of such literal WTF-ness they couldn’t deal. Yeah, nah, this is big news. Ask your missus if she’s got one too. But then, ya know, it’s all part of a conspiracy. If she has it, she’s one of them, man.

Anyway, this s**t was all well and good until some bloke decided a wrist freckle wasn’t good enough. Yeah, nah, this bloke, Cstar, was like, pfft, wrist freckles are for weak sheilas. Real women have titty-freckles! 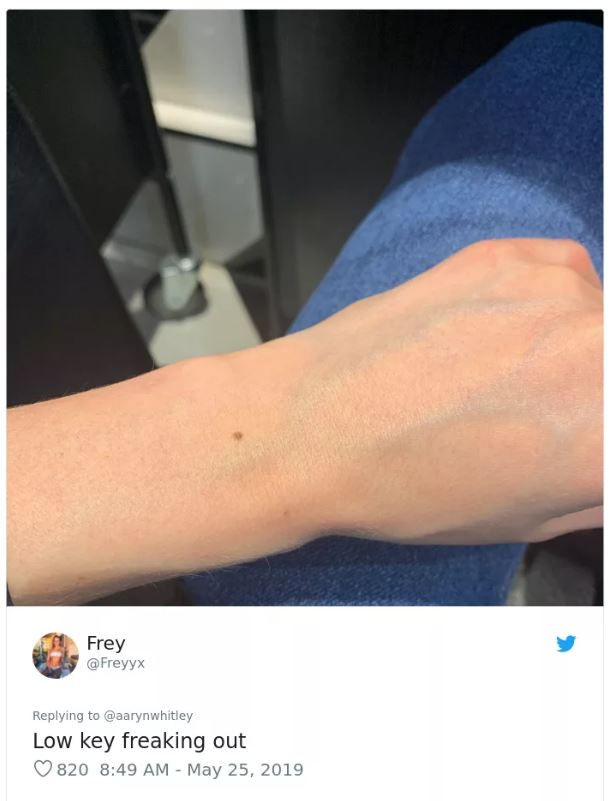 And, then, obviously, the whole thing started again. Chicks everywhere went and checked their chesticles and, low and behold, f**ken freckles. Naturally, they all wanted to know exactly why this was happening.

Fortunately, Time Magazine asked a dermatologist. Dr Joyce Park summed it up pretty simply. “Freckles are basically areas of the skin where you have more pigment or melanin deposition from UV radiation. The forearms, the wrists and the hands are really common spots to get that exposure. If you think about it, when you’re driving, that side of your wrist and hand are just constantly being exposed to sunlight, even if you’re wearing sleeves.” 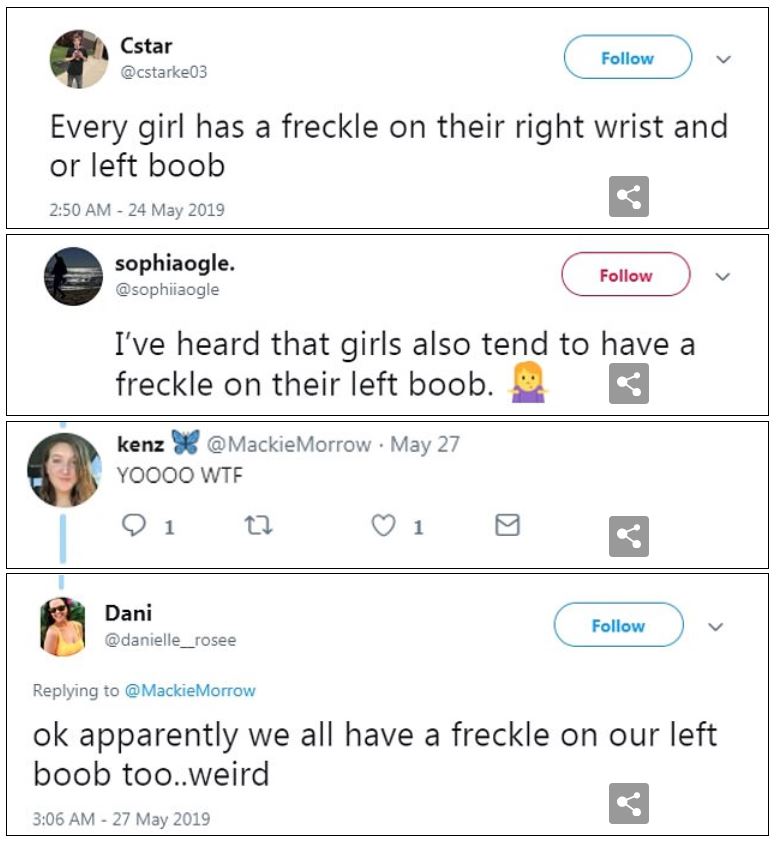 That doesn’t necessarily explain the titties, but you know. We’re sure we can figure it out from there.

Final thought: We’re not really sure what this means, but we sure as hell aren’t gonna ask you all to show us ya freckles.