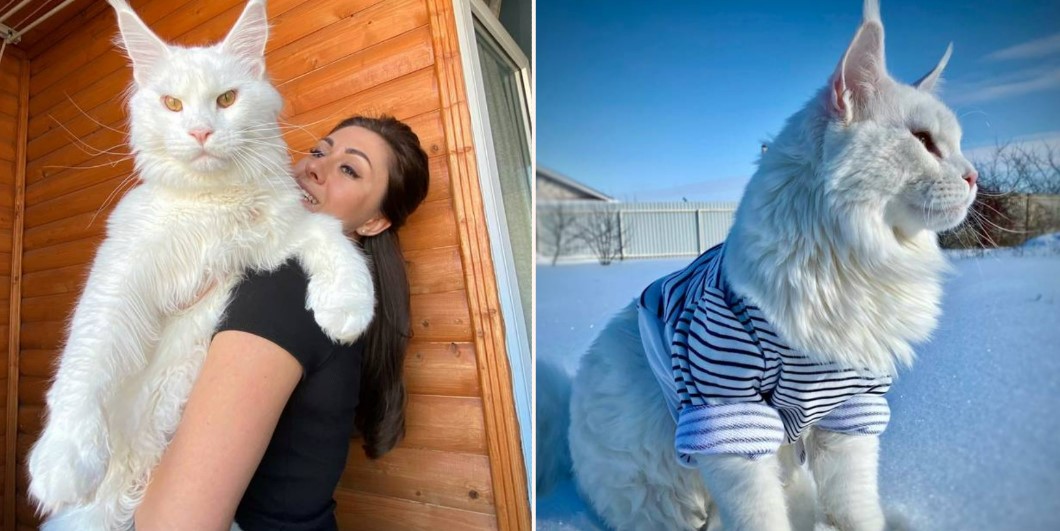 Like most people on the internet, we bloody love cats. Don’t get us wrong, we know they’re cheeky c**nts, but that’s the best part of their appeal. We reckon you lot agree too. That’s why, when we saw this one, we thought of you. So, have a look at this f**ken unit of a cat.

Straight up, this adorable furball is built like a brick s**those. No joke, it is massive. The cat, named Kefir, is a Maine Coon and its owner, Yulia Minina, reckons he’s probably not done growing yet. Apparently, this breed keeps growing for three or four years. Right now, Kefir isn’t even two! 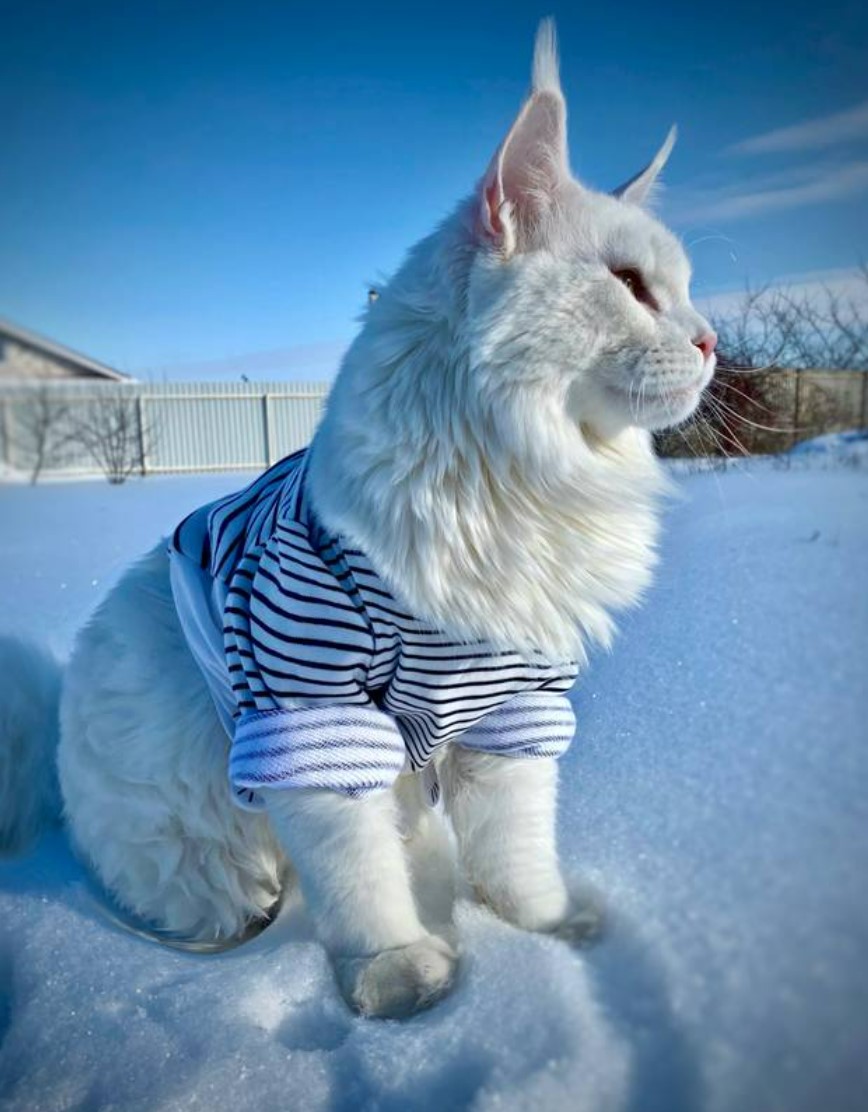 Apparently, Kefir is so bloody big that when guests come over for the first time, they usually think he’s a dog. “I could not even think that an ordinary baby can become so big,” Yulia says. “He not only grew up big in appearance, he is also very smart and always behaves calmly. When strangers come to the house, everyone first confuses him with a dog.”

What we like about Kefir, though, is that he’s a good calm cat. Yeah, nah, if he was a cheeky f**ker, you can imagine that he’d be a bloody nightmare. Fortunately, though, he’s the kinda cat who’d rather hugs than hijinks. 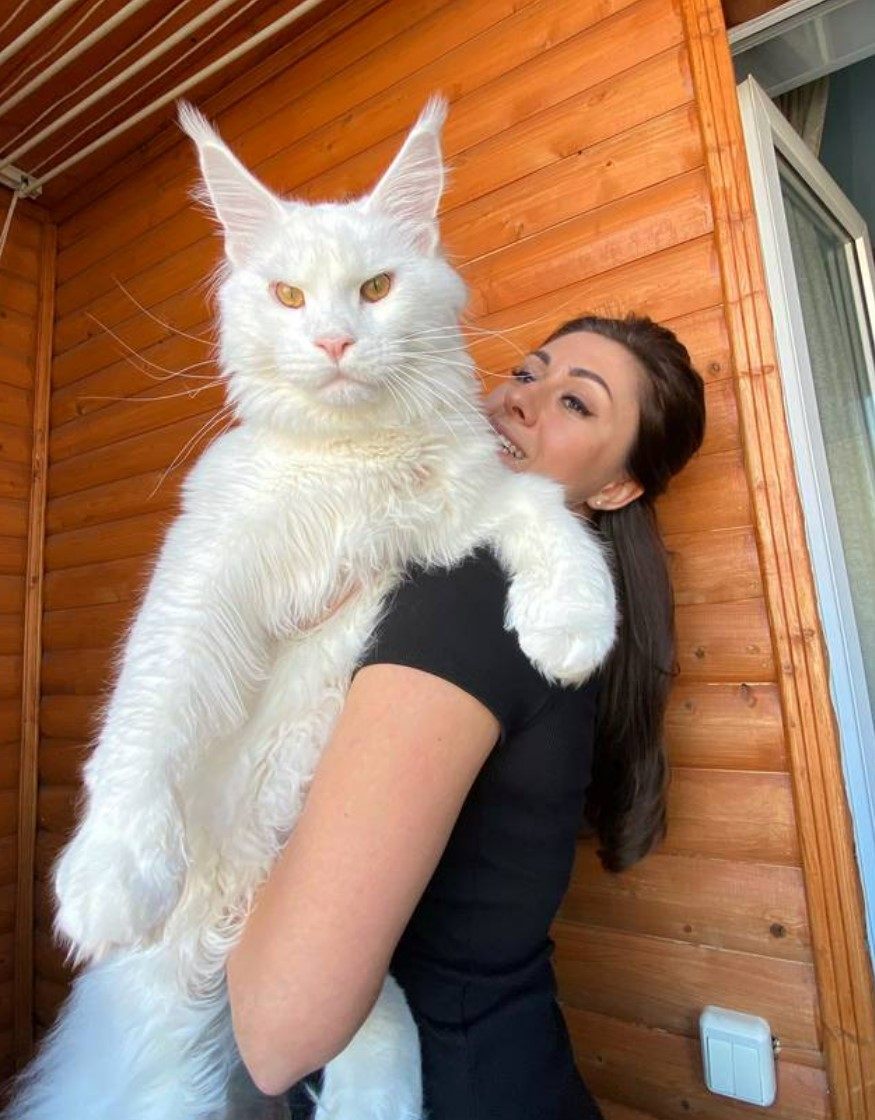 “He has one more habit: at night he likes to climb on me and sleep. When he was a kitten, it didn’t cause me any inconvenience. Now he has become big and heavy, and, of course, it is difficult to sleep like that.”

As we mentioned above, though, he’s not done growing yet. Yulia is at pains to say he’s still a kitten. “Kefir is now one year and ten months old and weighs 12.5 kg. ‘He is still considered a kitten. Maine Coons grow up to three to four years. Therefore, I think it should become even larger.” 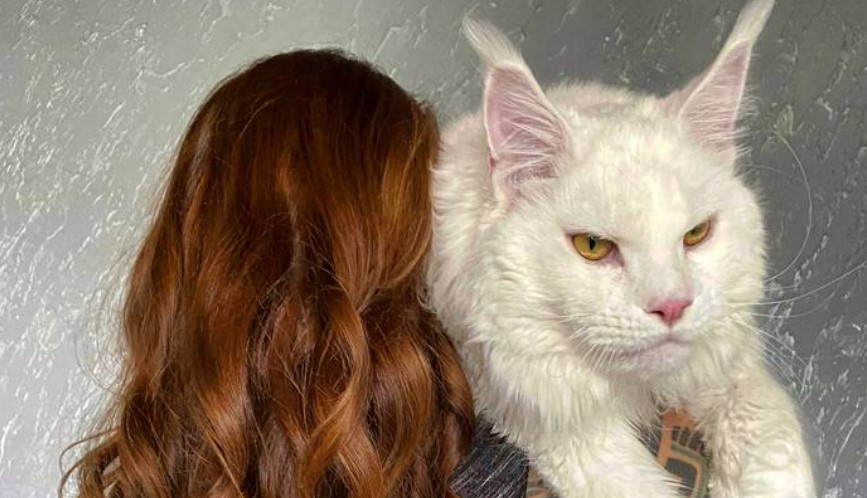 Final thought: Yeah, nah, he’s a big boy, but he’s bloody gorgeous. Of course, we know how much you lot love your felines. So, now that we’ve seen Yulia’s massive pussy, share a pic of yours in the comments section. We’ll see you – and it – there!