This spider ate a bloody possum

We’re pretty sure we’ve said this a few times, but Mother Nature and the myriad of predators she’s unleashed on the world will never cease to amaze us. Crikey, just the arthropods and arachnids are impressive enough on their own. If you reckon we’re exaggerating on that, you’ve clearly never seen a spider munching on a possum. Yeah, deadset, a spider munching on a possum. Have a geez at the bloody scenes…

We’re staying right at home in Ozzyland for this one. Of course, once we started talking about giant bloody spiders, you probably expected it, but we are heading to Tasmania, and that’s like a foreign country. 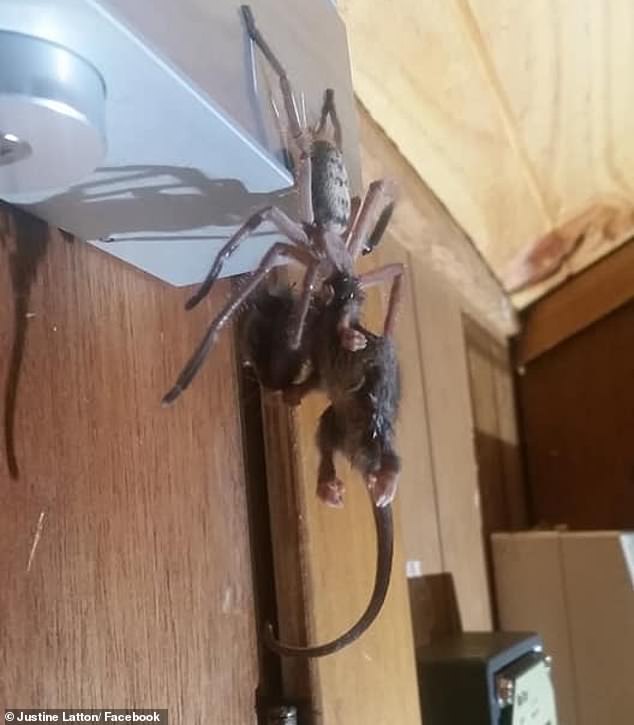 Anyway, that’s where Justine Latton and her husband found the monstrous bloody spider tucking into the hapless marsupial. As you can see from the photos, the possum was already dead as a doornail when they found it, but let’s give you some real info. 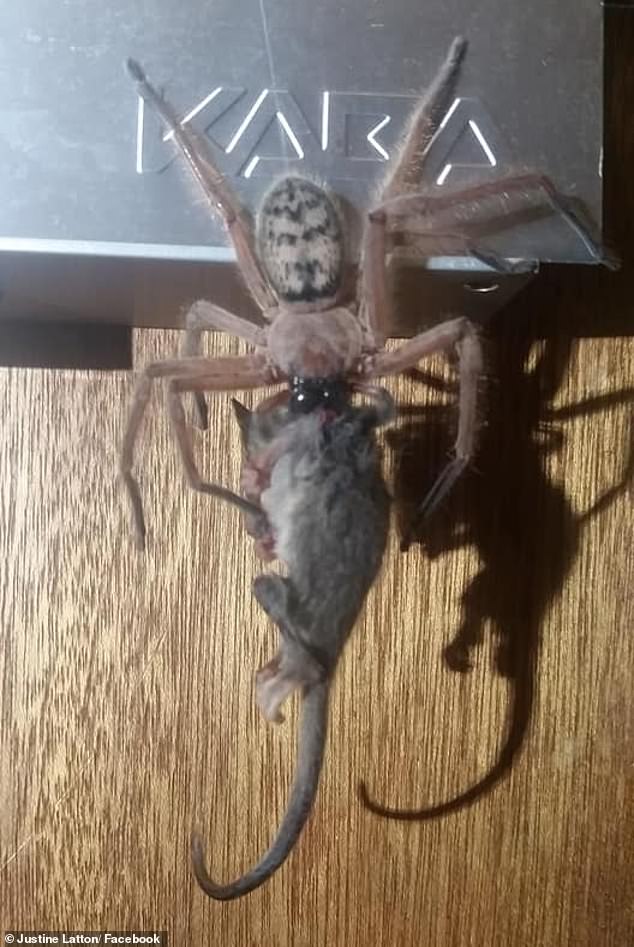 The possum looks like a pygmy possum. While we can’t be sure of that particular specimen’s size, they can grow to about 11cm. If you wanna know what that is in inches, have a bloody squiz at this.

If we assume the little critter was about full-grown, all you need to know about that spider is that it’s frickin’ massive. It’s bloody ginormous. It’s flaming huge! We’re not typically scared of spiders here at Ozzy Man Reviews, but if we saw that one running around, we’d definitely have to recall the Norris-Thing from Carpenter’s classic, The Thing. 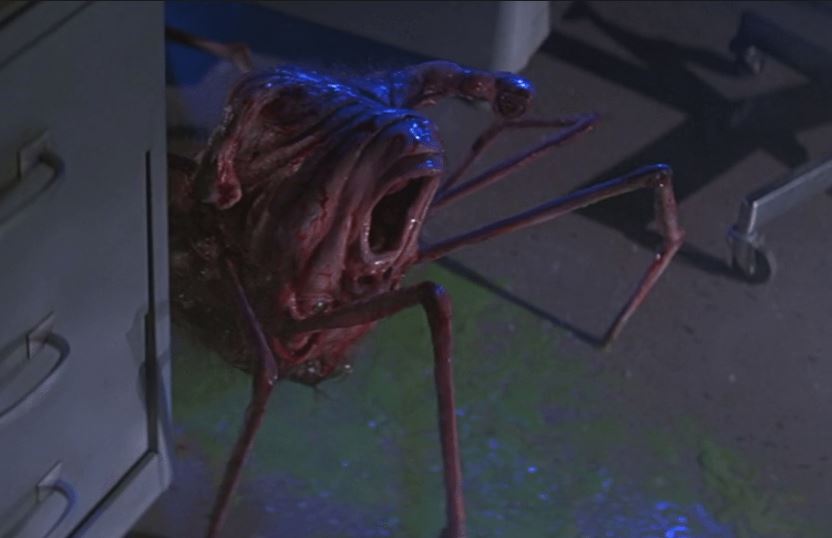 Of course, we’d then have to torch the whole bloody house and move to a colder climate, but we reckon that’d be understandable. After all, bloody Shelob there owns the Apple-Isle now. If you’ve got a problem with that, talk to the spider. We’re not interested.

Final thought: We’ve just gotta come back to the obvious point: Mother Nature is bloody brutal. Anyway, what’s the most brutal wildlife incident you’ve seen. Post it in the comments.