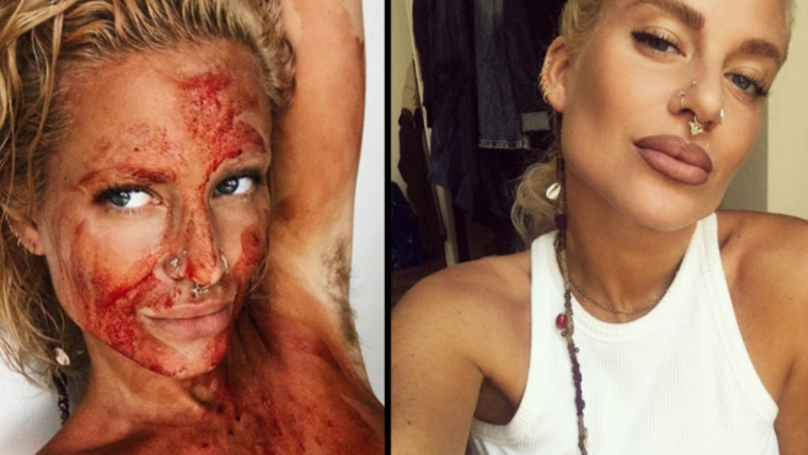 One of the things we harp on about pretty f**ken regularly here at Ozzy Man Reviews is the fact we live in interesting times. And, we’re gonna reiterate that today. We really do live in a world that would probably shock the living sh*t out of our ancestors. A lot’s changed in comparison to back in the day, and nothing evidences that more than an exciting new cure for the blues than smearing yourself in menstrual fluid and rolling around on the grass. Yeah, you read that right…

Look, we’re not gonna bullsh*t you here and tell you that all the cool kids are doing it, we’re just saying that Swedish naturist Maxinne Bjork, has done it and she reckons it’s the bloody bees knees when it comes to making you feel better. Deadset, if her recommendation is anything to go by, we can get all the chicks doing it. It is f**ken 2018 after all. 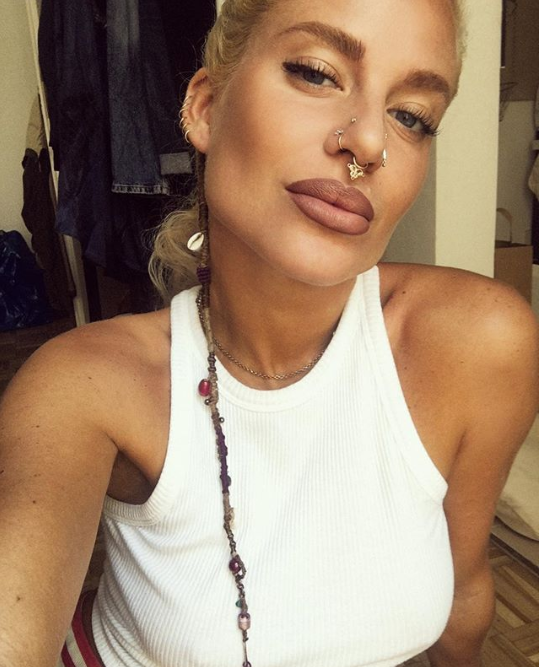 So, Maxinne was having an emotional day. It had been productive and ‘super fun’ but she had a lot on her mind and just needed to cope with it. Instead of smashing a couple of brewskis, watching some trashy television and reading a good book, she came up with a ‘better’ idea. 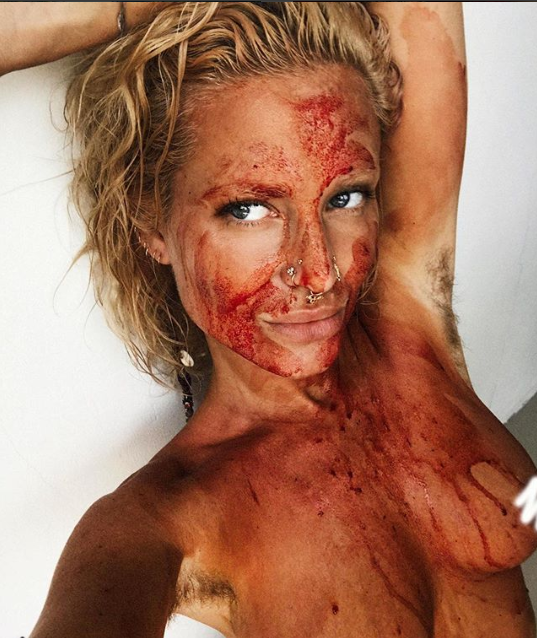 Look, we could make jokes, but here’s how she described it:

“Today after a very productive and super fun day, I just came home all emotional with lots on my minds that I just pushed a side cause I didn’t have space to deal with it in the moment.

“I sat down and did some deep breathing, and all of a sudden felt a strong urge to cover myself in my life-giving fluids as a woman. So without really thinking of why or anything else, I just did. Smudged it out all over my body and then rolled around naked on the grass in my garden all covered in my menstrual blood. Smelled the earth and started crying intensely. Both from happiness and sadness.

“After some crying I started laughing instead.I’m so happy to have my mum in my life, we both help each other to get through some rollercoasters.

“The family situation we are in right now is just very draining. But that’s life. And exactly how it is suppose to be in this moment. Accept and love.”

Now, that’s fairly f**ken confronting – and the photo is pretty bloody…well, it’s pretty bloody. BUT, while we could probably call the men in white coats, let’s give her the benefit of the doubt. Next time you’re feeling a bit f**ken hard done by, get your missus to whip up some of that menstrual medicine and work it into a nice lather.

From there, you f**ken rub it on, you roll in the grass, and before too long, you laugh your ass off. Don’t delay. Beat the blues today. 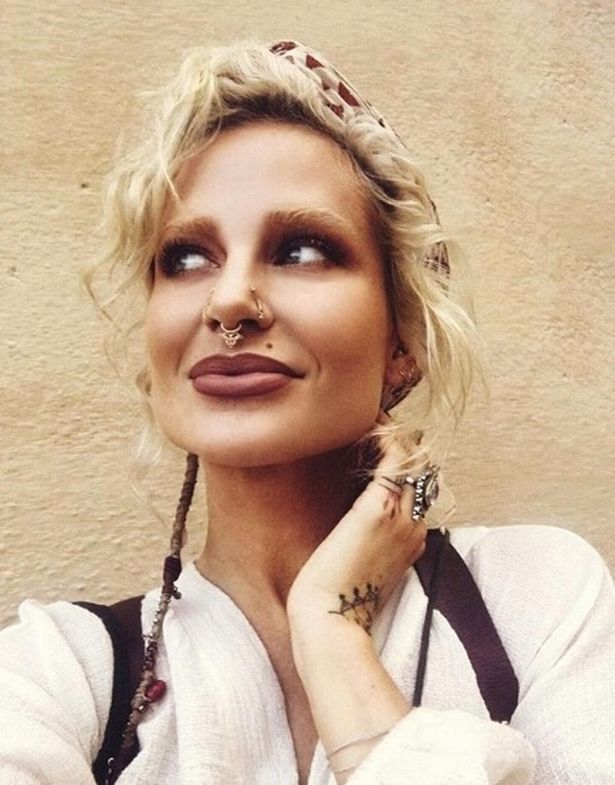 Final thought: Yeah, look, we need to get onto marketing this sh*t already. Sure, poor old Maxinne’s had to block comments on the post because people were saying she was f**ken batsh*t, but you just can’t knock it till you’ve tried it. What if this a miracle cure for depression and we’re not even giving it a chance? Just have a crack. Smear it on and f**ken smile. Just don’t ask yourself why.

We know you blokes and blokettes out there in the comments section are pretty well-versed when it comes to the big news stories, so we reckon you might have heard something about this one. Still, we can’t just let it ...