It’s probably a fair call to say that the ability to build cool s**t is often seen as one of those skills that gets you automatic points on your man-card. Here at Ozzy Man Reviews, we reckon that’s about f**ken right, too. With that in mind, we need to show you what James Greenberger, a handy Ozzy bloke from Darwin in the Northern Territory built. Deadset, it’s a f**ken working hovercraft and it’s not even a little bit s**t. Check it out…

For most of his life, Greenberger has been rocking a stiffy for anything that flies. He f**ken loves the s**t so much that not even his day-job as a commercial pilot is enough for him. Yeah, nah, the big bloody legend has always wanted to build a bloody hovercraft. 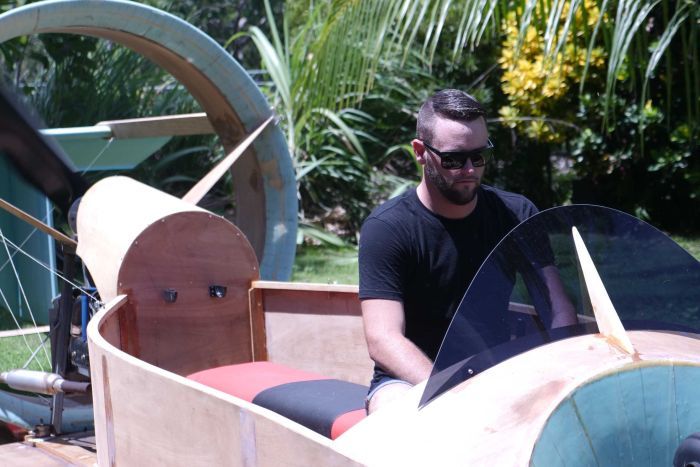 Like most folks with a bit of discipline and a lot of spare time, he’s f**ken ticked that one off the to-do list. That’s grouse for one pretty big reason. “I just remember, back when I was 12, I wanted to build this hovercraft called a Pegasus. It was just a round, plywood disk with a lawn mower engine,” he said. “I asked my dad to build it and he said no because it was too unsafe. So for many years there were no more hovercraft, and it was probably another 15 years to get into it after that.” 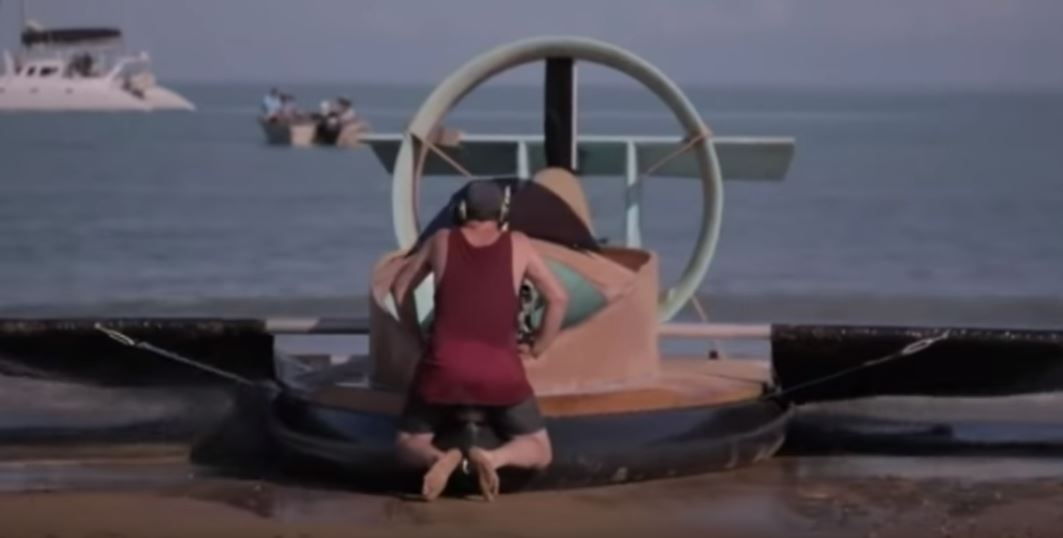 So, as the story goes, eleven months ago, he decided to devote himself to building himself a bloody tops little hovercraft. Obviously, neglecting the missus for that time was a pretty big hurdle, but he reckons that getting materials was the hardest part.

“It’s been a little difficult but she understood,” Mr Greenberger said. “Every little moment I had spare was working on the hovercraft … but every now and then I brought flowers home to her to let her know I still cared, but I just wanted to see it fly. The biggest troubles were trying to get materials up here.” 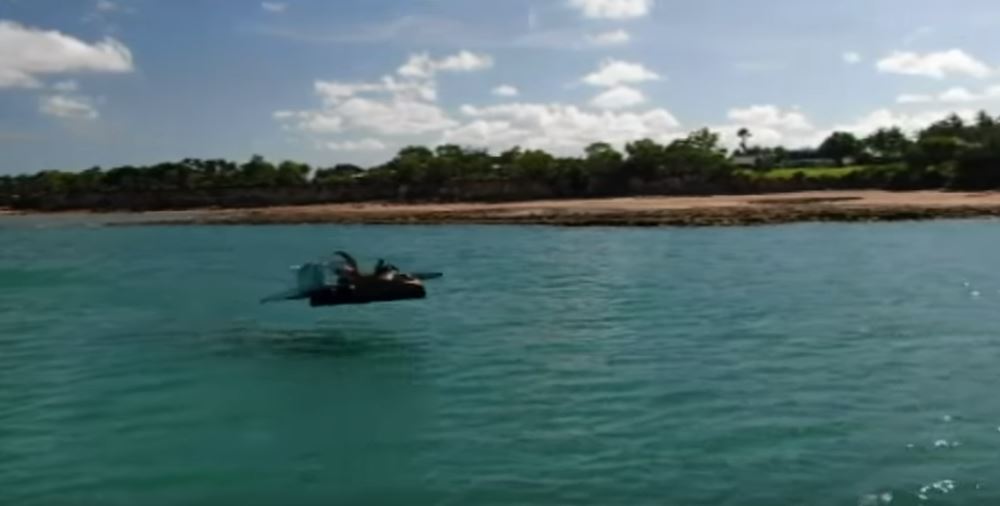 See, fellas, nothing greases the wheels like a bunch of flowers. Anyway, once it was built, all Greenberger had to do was get it out on the water. In some places, that might pose a few problems. Not in the famously lax NT, though. Yeah, nah, that s**t was piss-easy.

“On the testing day, there were two police watching it all unfold, and by the time I was ready for the test there were eight officers up there,” he said. “I did approach them and make sure they were fine with everything and they said they were just Snapchatting to their friends. It is a watercraft; it is classified as a boat. Darwin doesn’t require registration for boats and they also don’t require boat licences.”

Final thought: This is just a bloody all-round awesome story. There’s dedication to a goal, an awesome machine, and cruisy f**ken cops. Good shit, James, you’re a bloody champion and a top bloke. Whack that title on your man card and your mates will just about be obliged to shout you a beer. Tell ‘em Ozzy Man says they have to!