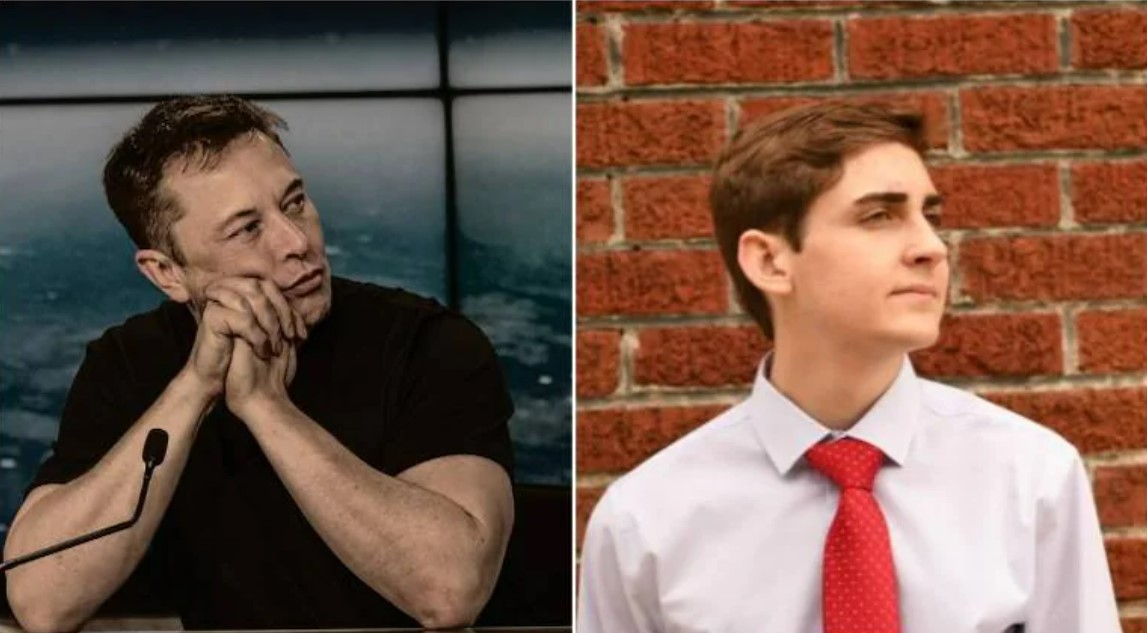 No matter where we turn, we just can’t seem to stop coming face-to-face with Elon Musk content right now. Of course, that’s not necessarily a bad thing. Over time, the bloke’s started to look less like a genius and more like a guy with too much money and too little class thanks to his use of social media, and that’s always entertaining for us. Check out his latest…

Yeah, look, before we go on, one thing we’re going to say is that right now, we bloody well enjoy the fact that Musk seems to handle his own socials and isn’t terribly worried about making goofs.

And why would he be?

No matter what anyone else thinks, he can dive into his pit of coins and relax.

Took off from Austin, Texas, US. pic.twitter.com/4CDTwh3dL5

Yeah, nah, in a world that could be justified in thinking it had already endured enough billionaires tweeting whatever the f**k they wanted, we have to say that right now, Musk is nowhere near Trumpian. So far. We’re sure that one day he just might be, but right now, he’s entertaining.

The reason we say that is his latest exchange on Twitter. Late one night, Musk, clearly a little miffed at the twitter account @elonjet, sent the user a message. “Can you take this down? It is a security risk,” Musk asked.

Took off from Hawthorne, Elon got PIA blocking program but already found the aircraft. pic.twitter.com/nOxNUxy5y5

The teen on the other end, nineteen-year-old Jack Sweeney is clearly no fool. “Yes, I can but it’ll cost you a Model 3. Only joking unless…?”

As you can imagine, there was a little back and forth, including Musk admitting that he didn’t ‘like the idea of being shot by a nutcase’ before offering $5,000 US dollarydoos.

It means Musk is trying to get privacy to prevent tracking, and the OP is purposely circumventing it after trying to extort $50,000 from Musk.

Sweeney countered with this lovely bit of work. “Any chance to up that to $50k? It would be great support in college and would possibly allow me to get a car maybe even a Model 3.”

Negotiations still seem to be ongoing, but in their latest reported exchange, Musk told Sweeney it didn’t feel right to pay to have the site shut down. And while you might have thought that would be the end of it, Sweeney still had another idea: “Options other than remuneration like an internship would make taking it down a lot easier,” he said.

More word when we get it.

Final thought: We bloody love a cheeky little larrikin here in Oz. As we mentioned, we like Musk’s use of social media too. It’s a pretty refreshing way for someone of his station to approach the world, but on this occasion, we hope Sweeney gets what he wants to set himself up. He’s not breaking any laws and considering it’d just be a drop in the bucket for Musk, he should consider paying the kid off as a good deed. Yeah, nah, good on you, Jack!