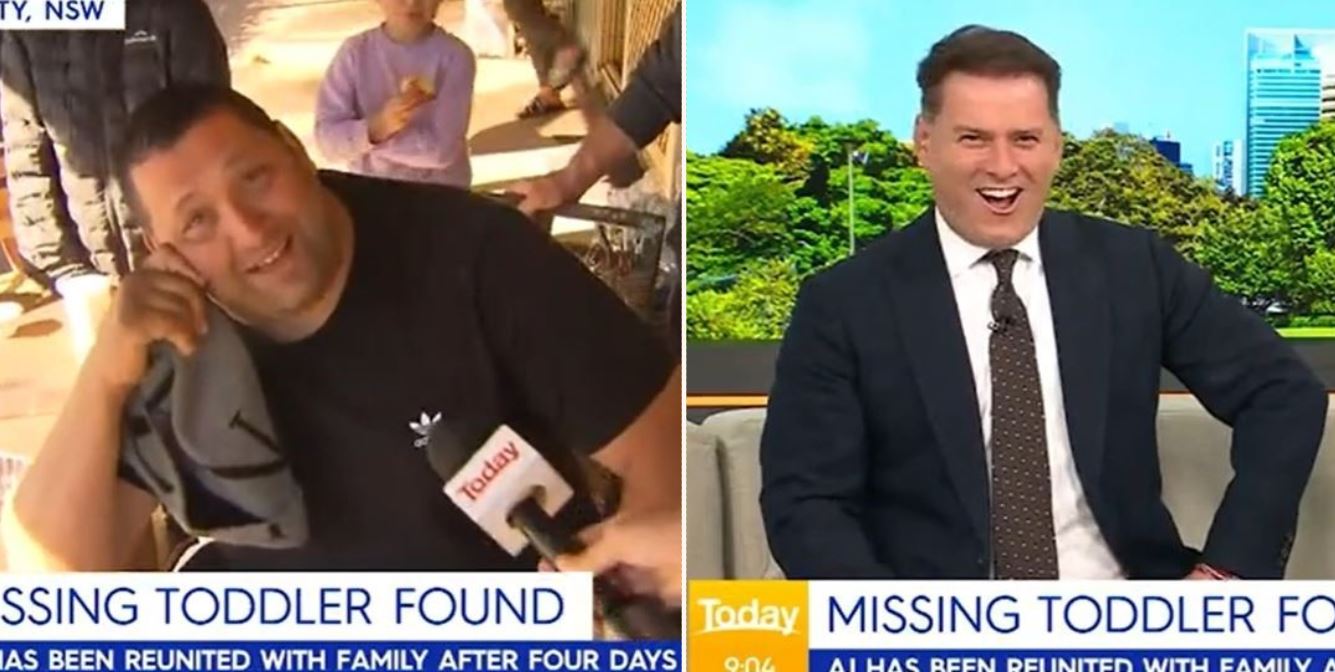 If you follow the news here in Ozzyland, you’ll know that the last few days have been an interesting one for the family of missing toddler Anthony ‘AJ’ Elfalak. Yeah, nah, in a bloody terrifying ordeal, the little tin lid went bloody missing for three days. Fortunately, he was found safe, and when he was, the lad’s uncle issued Karl Stefanovic with an invite that raised more than a few eyebrows. Check it out…

All right, in the knowledge that plenty of our international fans are gonna have no f**ken clue who Karl Stefanovic is, we’re just gonna recommend you give that bugger a bit of a Google. He’s a bit of a fan favourite here in Oz, and for many people, he’s one of the first humans we see on the television every day before work. 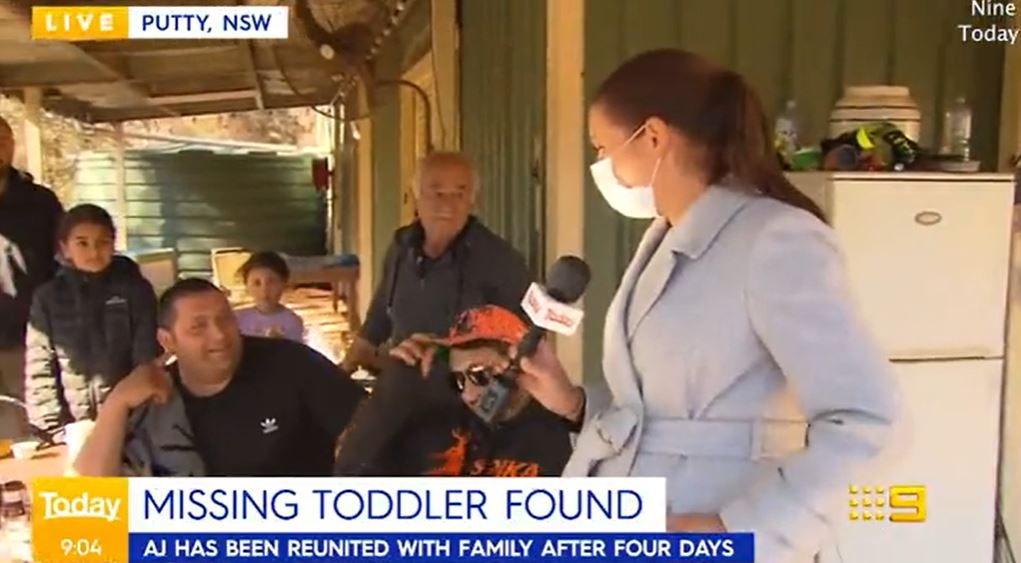 Of course, while we’re reluctant to say anything too specific, Stefanovic is no stranger to a bit of a party. Yeah, nah, that bloody legend knows how to have a good time. He’s spoken about it himself in the past, and we’ll let you find the info.

What’s important here, though, is the invite. Basically, f**ken AJ was found safe and sound after three days in the Ozzy bush. Obviously, that’s no mean feat, and there’s still plenty of chat about just how the little tucker survived the ordeal. 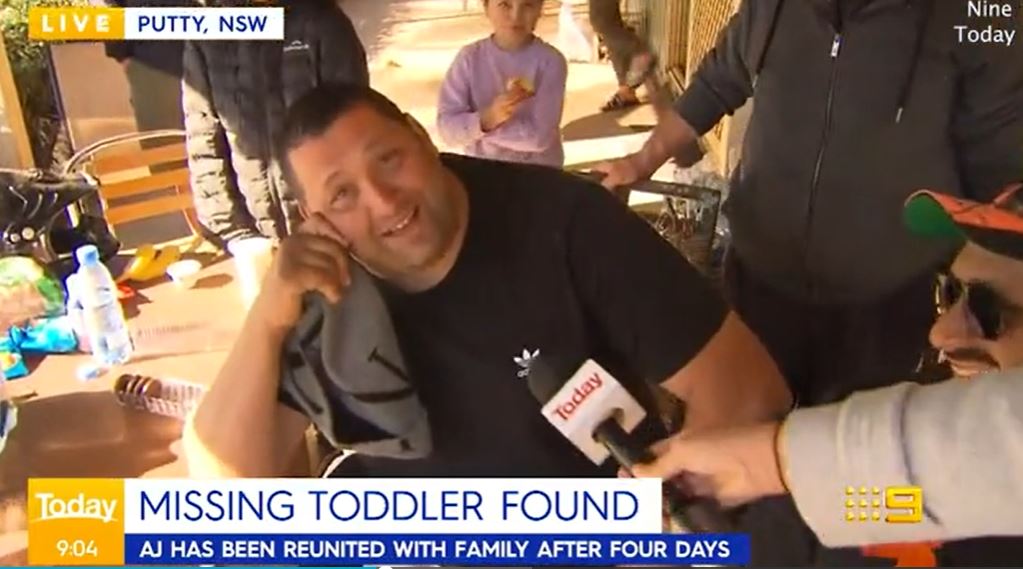 Nevertheless, his family was bloody thrilled, and when the reporter asked AJ’s uncle if he had anything to say, he spoke directly to Stefanovic, who was sitting on the couch back in the studio.

“Karl, if you want to come down, come down, mate. We’ve just cut up a cow and a couple of sheep and we’ll be celebrating, mate,” AJ’s uncle said to Stefanovic during an interview with a Nine reporter on the scene.  “A lot of scotch, few bags and we’ll get on it, yeah.”

There’s no word on whether he made it, but we bloody hope so. 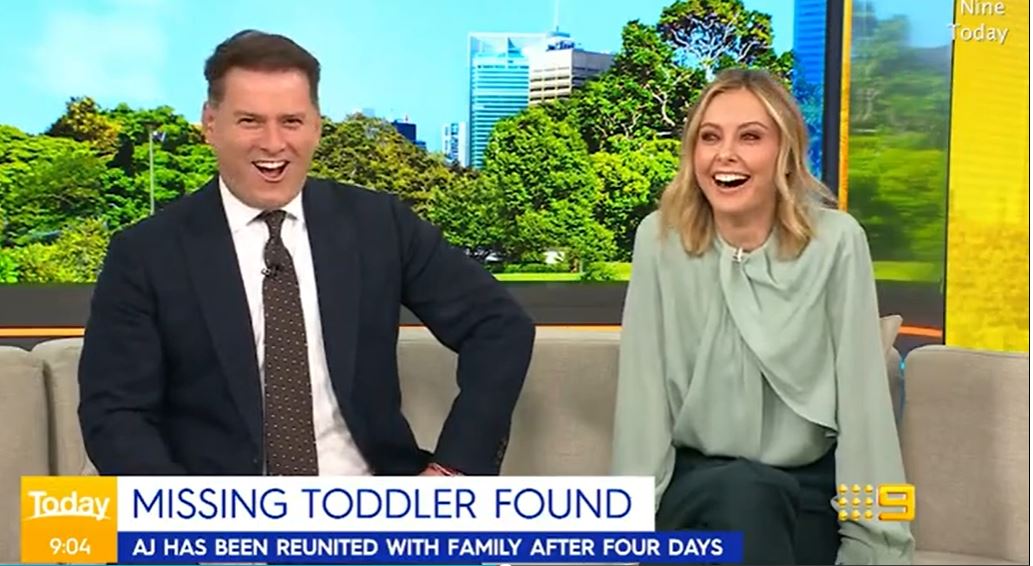 Final thought: Yeah, nah, this is a good news story all around. And for what it’s worth, we’d bloody love it if Stefanovic ended up getting on the piss with the family. Deadset, that’d be a proper moment for the masses. Anyway, let us know how you’d f**ken party with Karl.

If there’s one universal truth we like to cling to here at Ozzy Man Reviews, it’s that when love happens, it’s like a whirlwind. Yeah, nah, we’re bloody romantics at heart, and we’re all about that love at first sight...