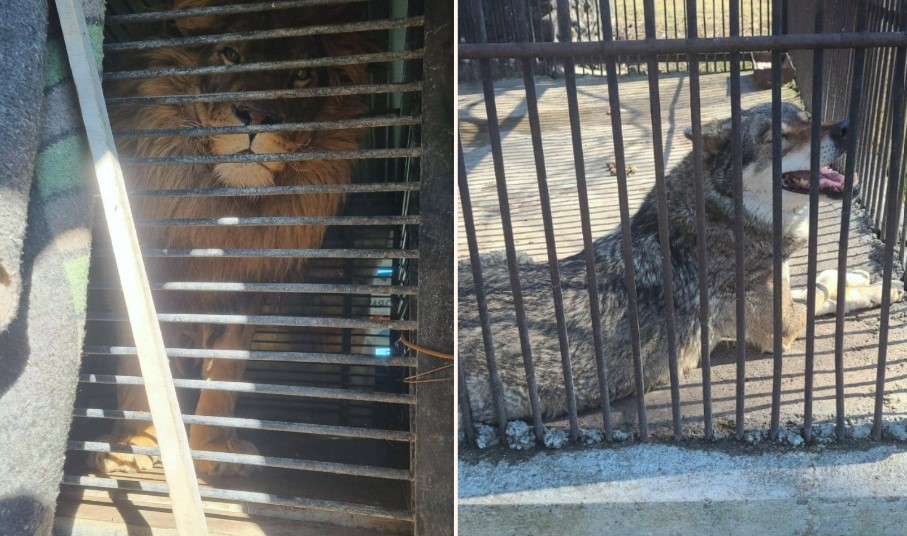 F**k yes. Yeah, nah, if you’re not already thinking ‘f**k yes’ after reading that headline, you bloody should be. Three total f**ken legends, Tim Locks, and two of his mates, busted a lion and a wolf out of war-torn Ukraine and into the safety of Romania, and we are bloody stoked about it!

Yeah, nah, they say you can judge the quality of a person by the way they treat animals. Considering the lengths they went to get Simba the Lion and Akela the Wolf out of the country – completing a 2,000 kilometre trip in the process – these people are f**ken mintox people!

Tim kept people in the loop about the mission through a series of Facebook posts, and honestly, this s**t is wholesome, golden, and f**ken amazing.

In the first post, Tim said, “Having successfully dropped off the aid in the city we went to our primary task. The evacuation of a Lion and a Wolf from a closed Ukrainian zoo to an undisclosed European country. After a full afternoon yesterday of paperwork completed by our local guy we caught up on sleep and started at 08:00 this morning.

“It took 3 hours to load both animals into the back of a ford transit minibus with the seats removed using a crane and a JCB. We are now heading out of the city while the air raid sirens going off with a police escort. Long way to go but all going well so far.”

A couple of hours later, Locks shared a video you can watch below. He also told Metro that some of the border guards didn’t take him seriously when he first arrived. “One guard told us there was a war on and it was no time to joke around. I took him to the side of the van, opened the door, and showed him this proper big lion, like Aslan out of Narnia. We kept reminding each other that we’d got a lion and a wolf in the back of the van as we were driving and looking back to see there they were, just over our shoulders.” 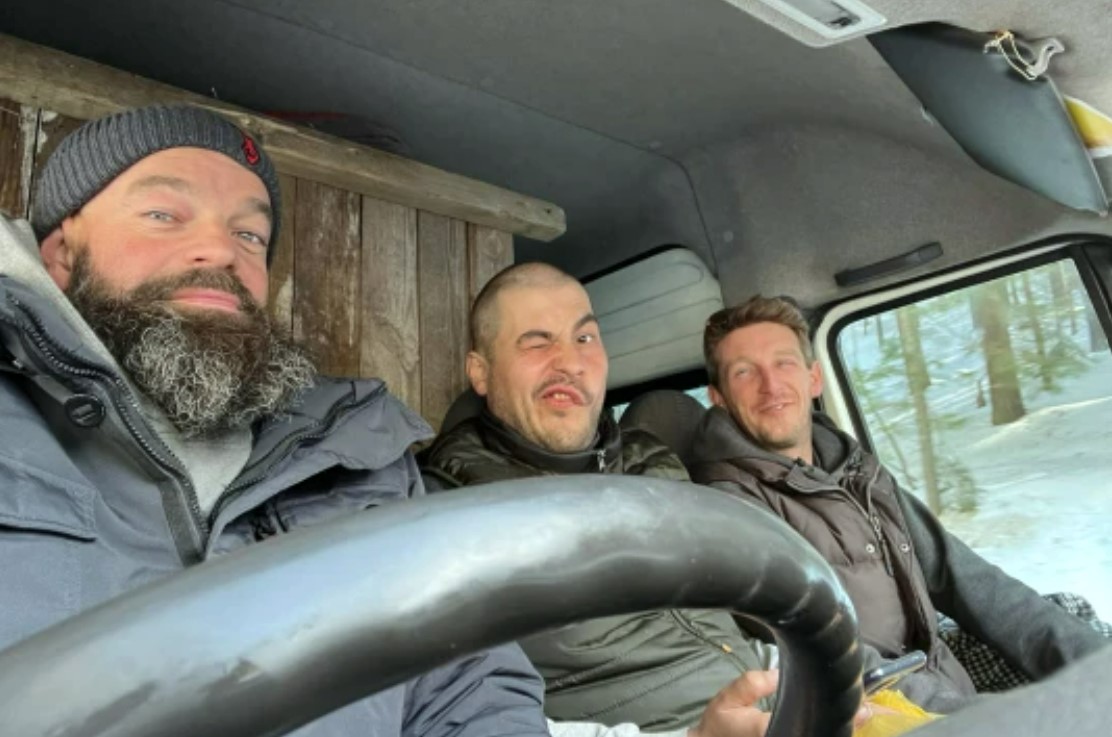 Eventually, they got the critters to a zoo in the Romanian city of Raduati. He’s recently posted that the animals are settling well. “We’ve just heard back from the zoo in Romania and it’s amazing to hear that both Simba and Akela are settling in well. Both are eating and drinking plenty and enjoying some « chill » time after the long journey.”

Final thought: As you know, we’ve been finishing our Ukraine posts with info about Red Cross donations, but as Tim and his mates are trying to crowdfund money to gather supplies for their aid delivery drives, we’re gonna share that right here. Go nuts!

Just in case you missed it, here’s one of Ozzy’s latest commentary videos…Ozzy Man Reviews: Evil bridge or dumb a## drivers?