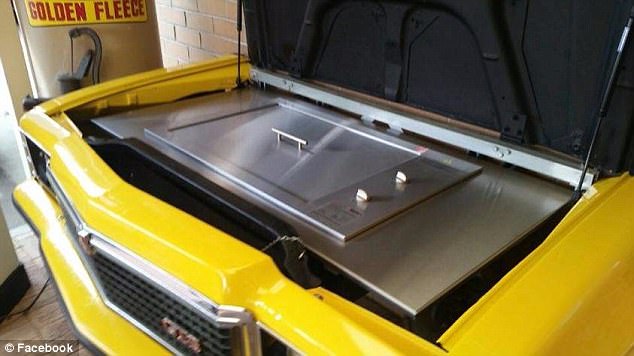 The next it's a bogan dream come true. Credit: Daily Mail/Facebook

You Can Buy A Holden Monaro With A Built In Barbecue

The whole world knows that us Ozzys love a barbecue.  We’re famous for them.  And although we might not have any clue what a shrimp is, I’m sure we’d eat one if it was grilled to perfection in the backyard and washed down with a couple of ice-cold lagers – especially if it was cooked on this beautiful bogan beast…

At first glance, you’d be forgiven for wondering what the bloody hell that Monaro bonnet was doing sticking out of the wall like that.  You’d probably even get away with wondering why some drongo would even build a wall over it, but once you saw it fire up for the first time you’d understand completely. 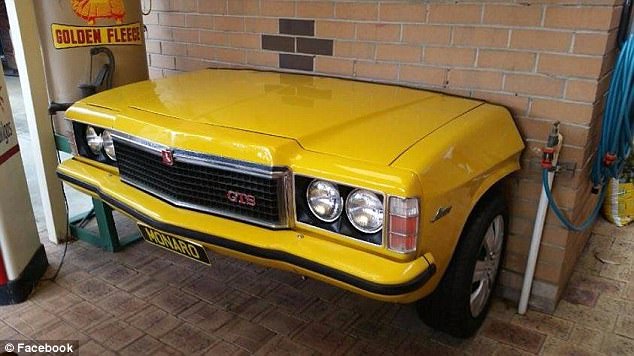 The sound of a juicy T-bone sizzling, the aroma of flame-grilled meat; that’s what that Monaro’s doing there: it’s a flaming barbecue.  F*** YES!  What a way to preserve one of our truly classic cars.

For bogans everywhere, this is a match made in heaven, this one.  The Barbecue, as already discussed might have existed before Australia did, but it’s a national staple.  The Monaro though.  It’s so bloody Ozzy, it’s actually named after a town in New South Wales.  And no one loves a Monaro more than a bogan.

Look, I’m gonna be straight up with ya.  I don’t think there’s anything wrong with being a bogan.  People try to pass it off as a bad thing, but I can’t see what’s wrong with listening to a bit of Barnesy, sipping back a few stubbies, blasting some Acca Dacca and barbecuing ya din-dins on a Monaro barbecue.  If you can’t appreciate that, you’re probably one of those trendy tossers who wouldn’t wear socks and thongs together. 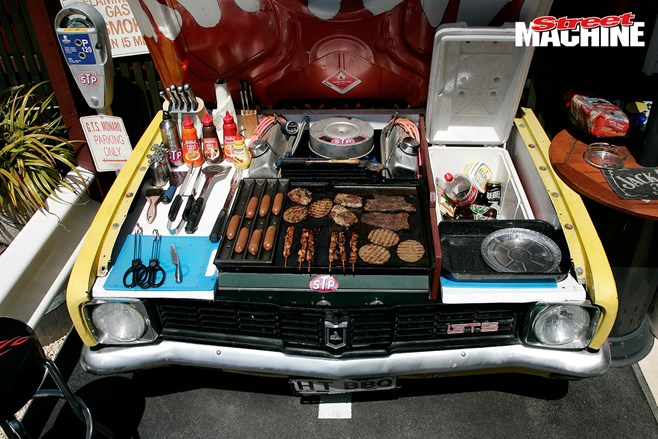 This could be you. Credit: Street Machine Magazine

Anyway, if you truly appreciate this beast, it’s for sale.  You could have it for your very own and you could drive the bogan family barbecue.  We all know that means one thing.  You get to be the man of the house.  You get to poor the beer on the meat.  You get to decide when the steaks are cooked, and you get to pick the juiciest one for yourself. 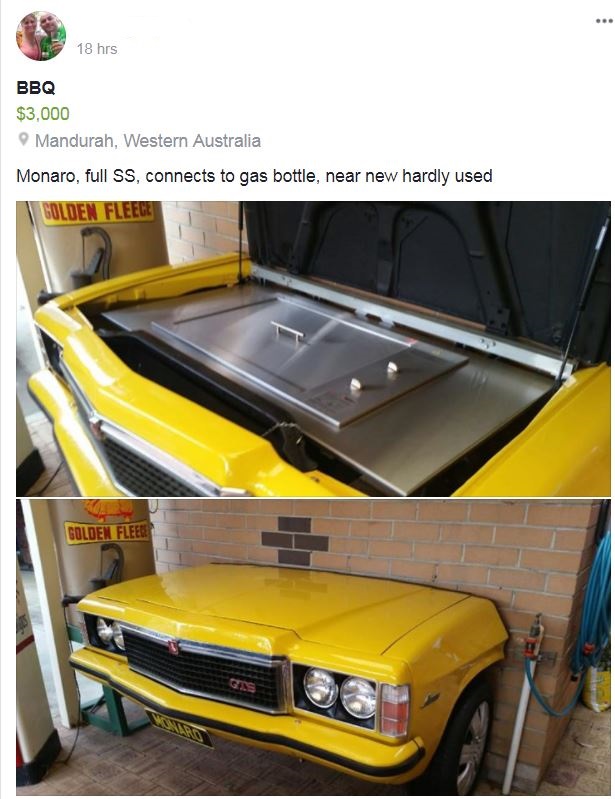 Come on, you know it’s worth it. Credit: Facebook (and whoever originally posted it to the marketplace.)

So, how much you ask?  A measly three grand.  That’s nothing for a classy bit of kit like this.  Get amongst it, Straya.