Here at Ozzy Man Reviews, we talk heaps about the state of the environment and the wildlife living in it. That’s because we reckon if there’s one bloody awesome thing on this planet worth saving, the ecosystem is it. Yeah, damn straight, we wanna make Steve ‘Bloody Legend’ Irwin proud and we f**ken love it when we see heroes from all over the globe doing the kinda s**t that’d get Mother Nature weak in the knees and moist in her matronly bits. With that in mind, check out legendary photographer Sebastião Salgado and his wife Lélia Deluiz Wanick Salgado’s contribution to the world… 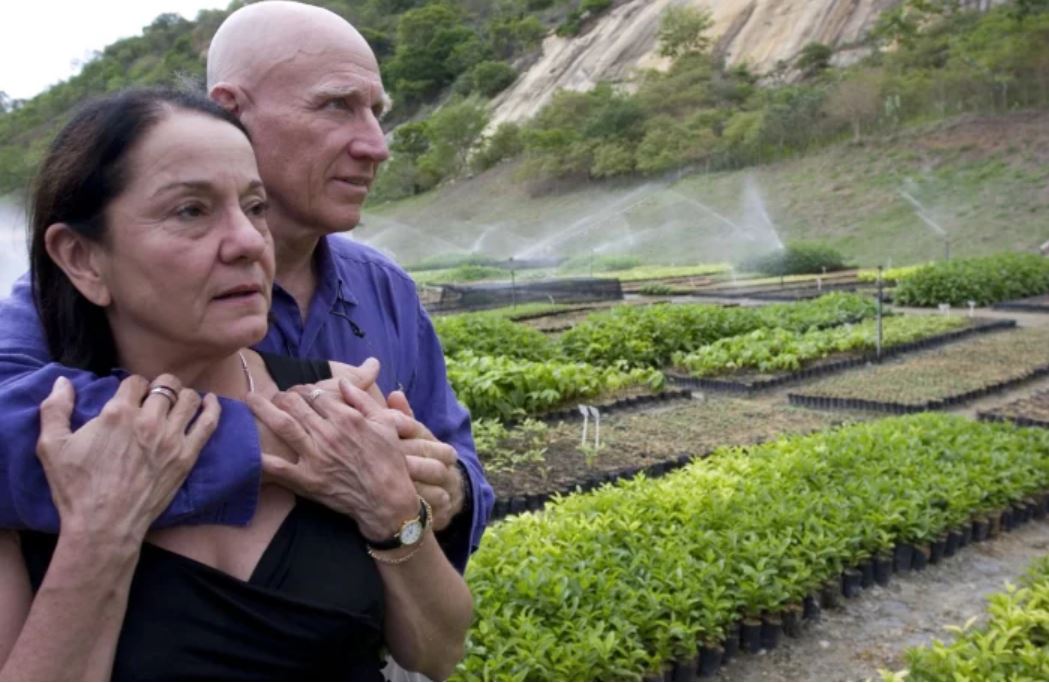 Salgado made his name capturing photos of the Rwandan genocide, and when he returned home emotionally and physically ruined from his experiences documenting the brutality of that horror, he was pretty f**ken keen to chill out in his home in Brazil. That’s where he would be able to reflect, recuperate and luxuriate in the lush confines of the forest blanketing his homeland.

Except, yeah, nah, s**t didn’t pan out that way. The forests had been f**ken levelled. As he told the Guardian back in 2015, “The land was as sick as I was – everything was destroyed. Only about 0.5% of the land was covered in trees. Then my wife had a fabulous idea to replant this forest. And when we began to do that, then all the insects and birds and fish returned and, thanks to this increase of the trees I, too, was reborn – this was the most important moment.” 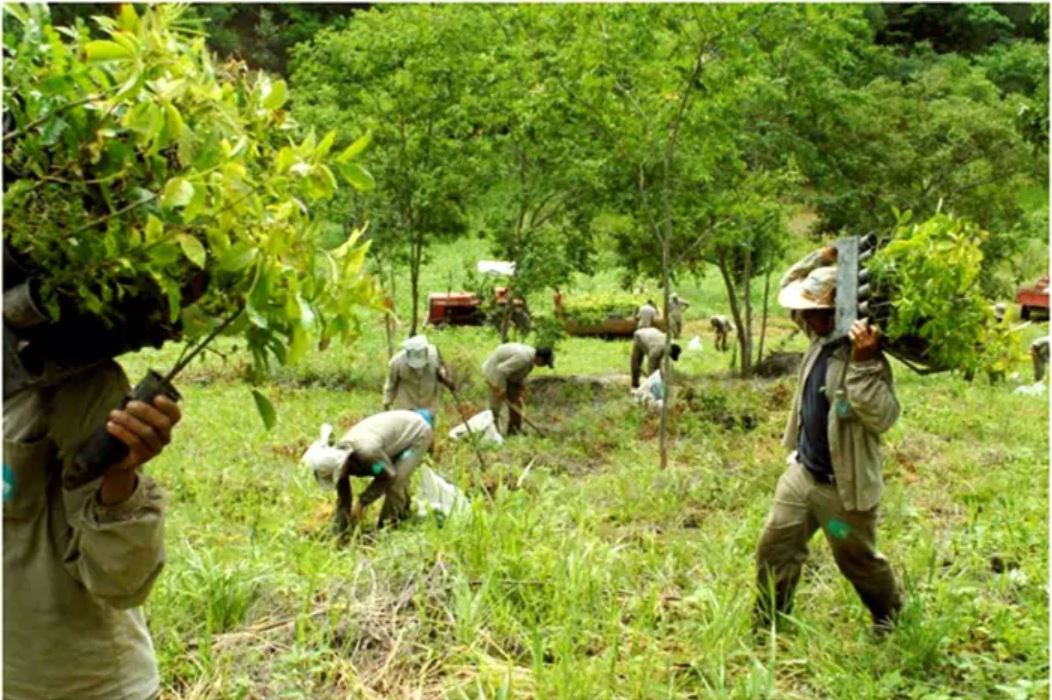 And in that little quote right there, is the seed of dedication the planet really needs right now. The Salgados founded Instituto Terra and set to work planting native trees and regenerating the forest. “There is a single being which can transform CO2 to oxygen, which is the tree. We need to replant the forest. You need forest with native trees, and you need to gather the seeds in the same region you plant them or the serpents and the termites won’t come. And if you plant forests that don’t belong, the animals don’t come there and the forest is silent.” 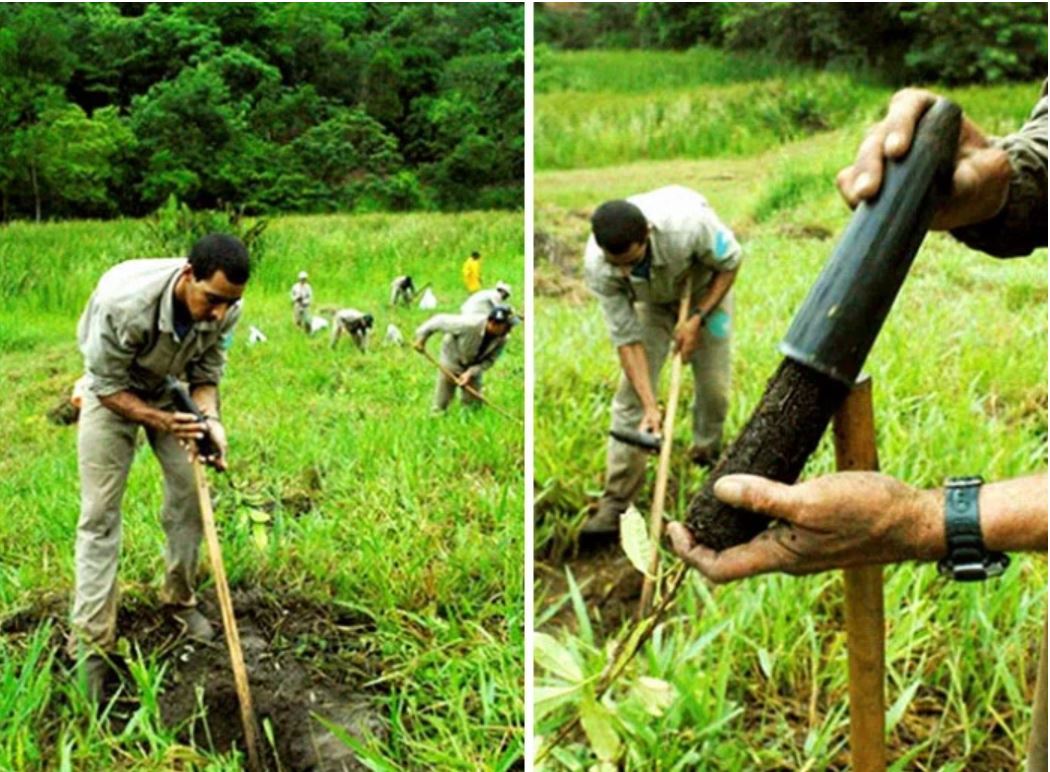 Twenty years on, the forest is looking pretty f**king verdant. On top of that, s**tloads of critters have returned to the area. Deadset, whereas before it was a bloody wasteland, it’s now teeming with wildlife. Experts have counted 172 bird species, 33 mammal species, 293 plant species, 15 reptile species and 15 amphibian species.

Obviously, this sets a pretty f**ken tops example for anyone else who reckons Mother Nature will be all right if we just help the old bird out a bit. As Salgado says, “We need to listen to the words of the people on the land. Nature is the earth and it is other beings and if we don’t have some kind of spiritual return to our planet, I fear that we will be compromised.” 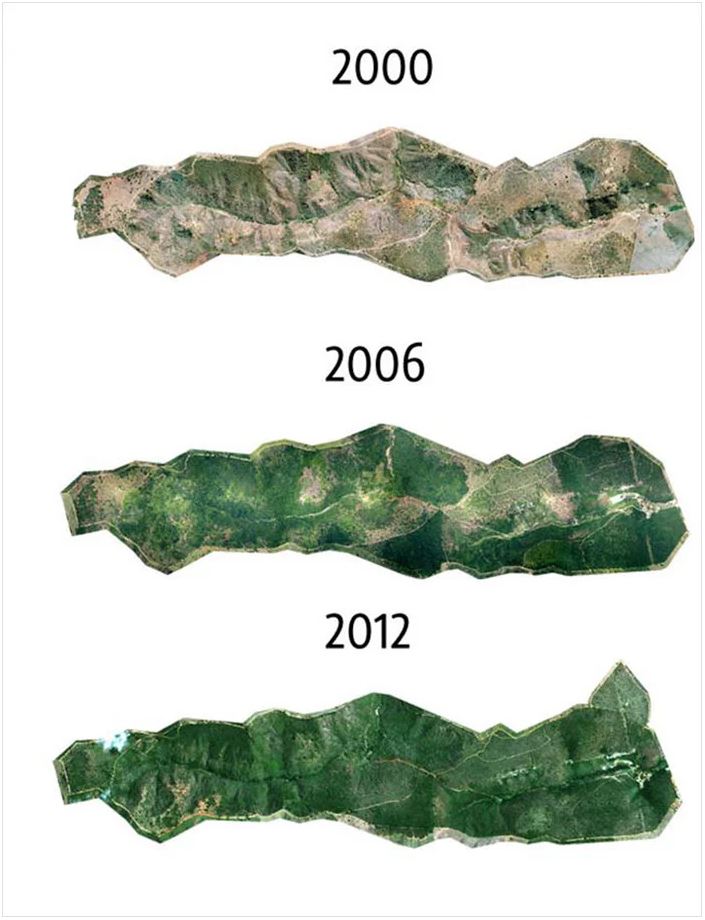 And we really don’t want to compromise it all. Having no forestry would be a bit s**t.

Final thought: F**ken Salgado here is a bloody legend. It’s awesome to see people fighting for the environment, giving wildlife a place to live and recognising that without our wild places, the world’s not gonna have much chance to ever fully recuperate. Talk about a top bloke and top sheila power-couple. F**ken good s**t, ya legends!