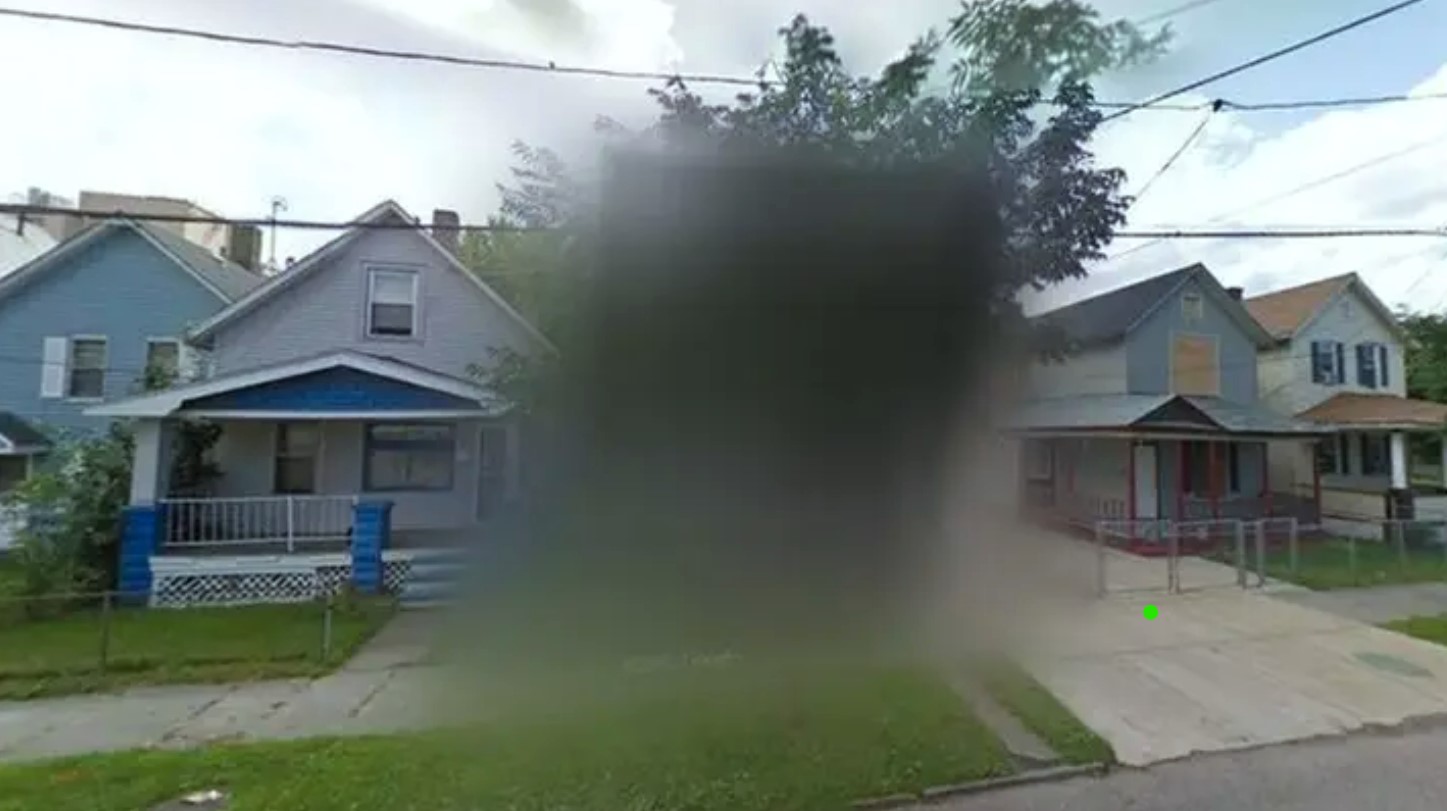 It’s no secret that the world can be a f**ken dark place. Yeah, nah, deadset, sometimes it can be a real bitch and leave us confronting some pretty nasty s**t. Fortunately, we’ve got a few ways to deal with that. In the case of Google Maps, those f**kers are able to straight-up remove s**t from sight. And that’s exactly what they’ve done with this house. Find out why below…

For this one we’re winging all the way to Cleveland in Ohio. To be exact, we’re taking a trip to 2208 Seymour Drive, and inspecting the big f**ken blur of a house that the app shows us. Now, if you’re anything like us, you might be wondering just what the f**k they’d go and do that for.

The answer is simple. This real-life house of horrors is the place that notorious c**t Ariel Castro chained up and abused three women for almost a decade. Look, you can find the gorier details of this story pretty much anywhere online, but we don’t reckon you have to think too hard about his crimes. 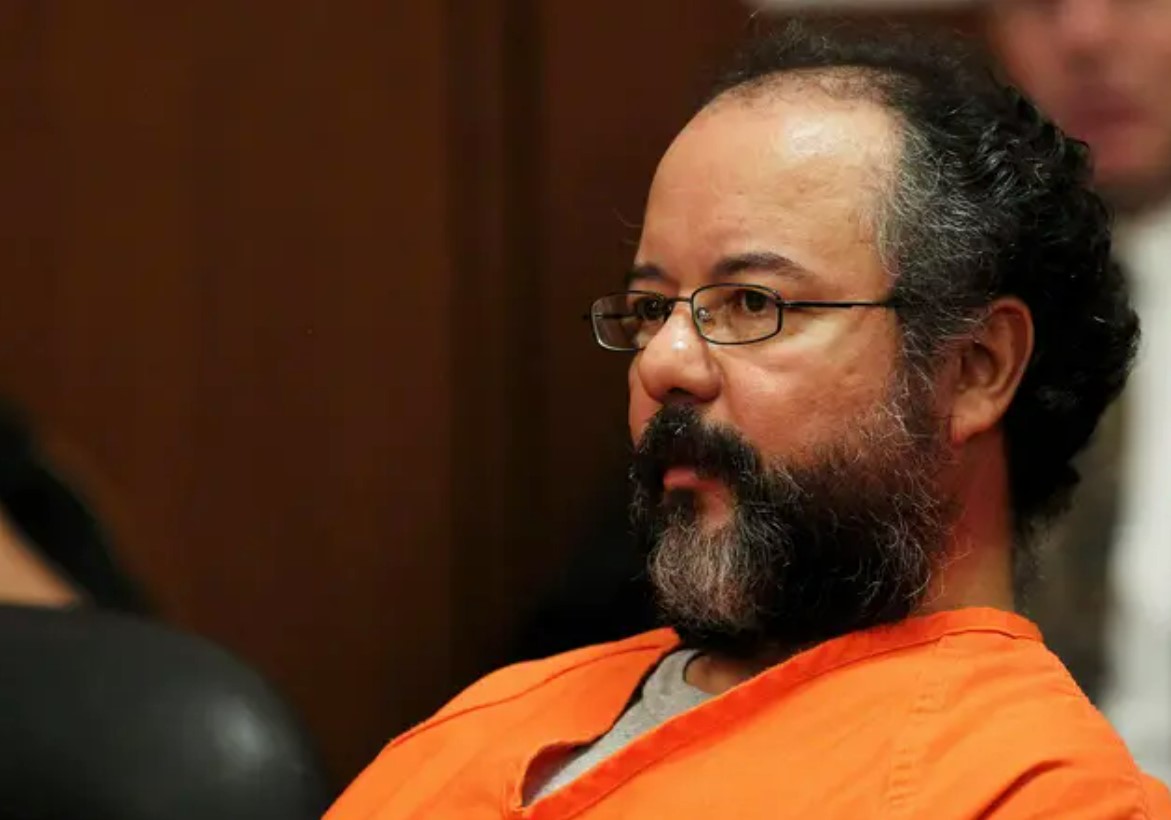 Fortunately, the women, Amanda Berry, Gina DeJesus and Michelle Knight, managed to escape in 2013 when he left them home alone. A neighbour saw Amanda shouting for help and came to their rescue, helping them bust the f**k outta there. 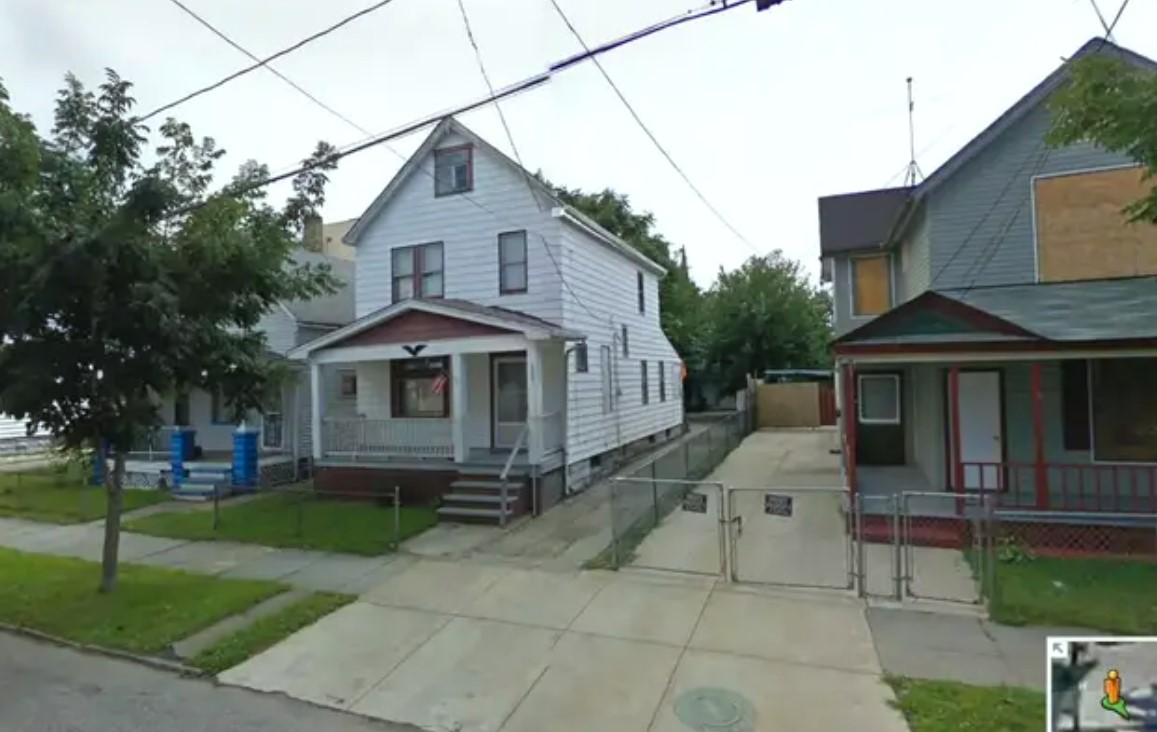 Castro was later arrested and sentenced to a thousand years in prison after pleading guilty to some 937 counts of kidnapping and rape. The evil b**tard was found dead in his cell a month after sentencing.

Final thought: Now you know why the house is blurred out on Google view. We don’t know if there’s any unpleasant imagery on the original photo, but you know what, we don’t reckon it matters. Of course, you might have a different opinion. Let us know what you reckon in the comments section.

Just in case you missed it, here’s one of Ozzy’s latest commentary videos…Ozzy Man Reviews: Play with fire and you’re gonna get sent to Destination F’d (vol 21)