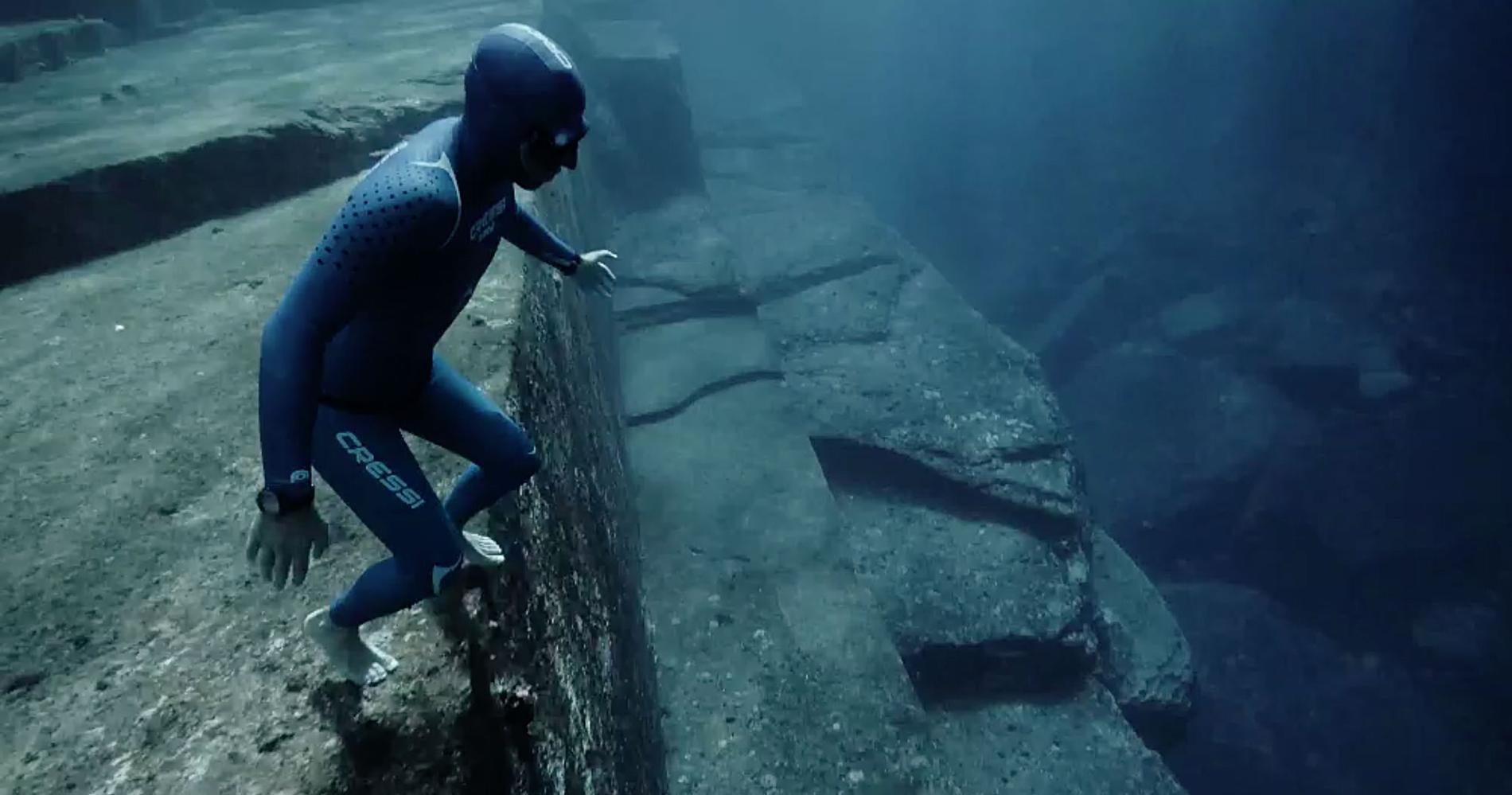 The world beneath the ocean is often spoken of as the last truly unexplored place. While we’ve done tonnes of scientific s**t down there, and plenty of people have explored parts of it, there’s still so much that’s inaccessible to us that it’ll be a long time before we know about it yet. Having said that, one couple doing their bit to show the world what it’s like underwater is the French freediving champion duo of Guillaume Néry and Julie Gautier.

If you don’t know what freediving is, it’s a pretty f**ken hardcore form of diving that uses no breathing apparatus. That means freedivers hold their breath for extreme amounts of time while doing cool divey s**t. Guillaume can hold his breath for over seven minutes. Gautier keeps right up with him. 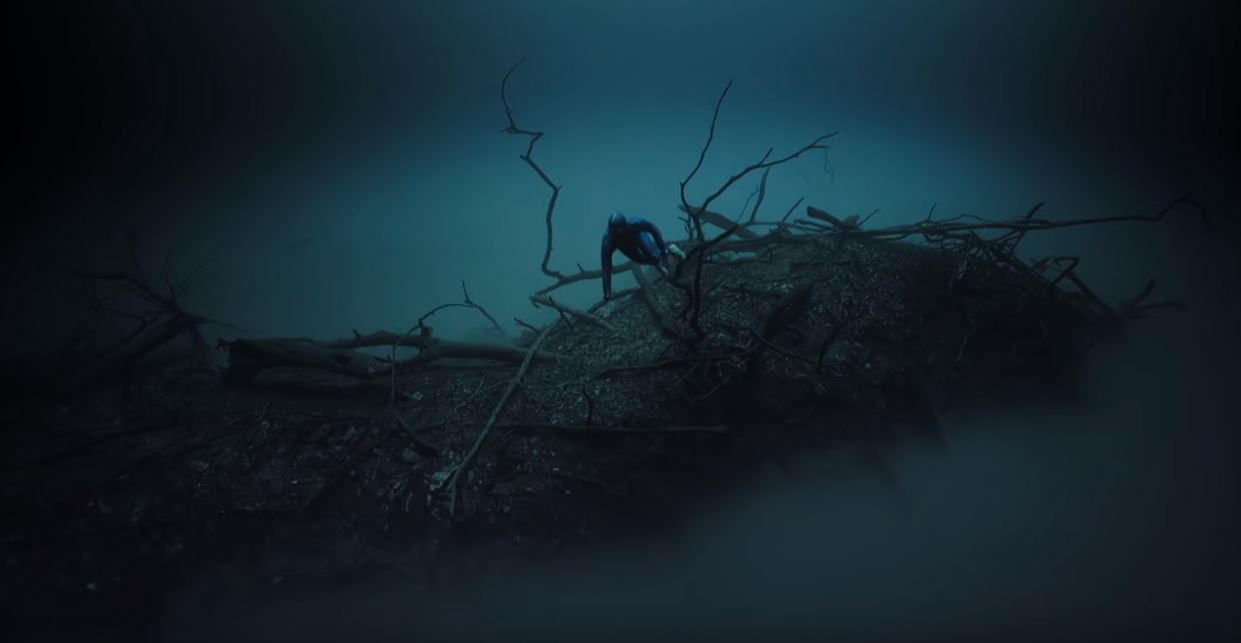 Anyway, now that they have cool underwater cameras, the two have created a short film called One Breath Around The World. In it, the two world-record-holders take viewers underwater in exotic locales. It shows viewers what it’s like to explore ruins, swim beneath sheets of ice, and interact with sperm whales – all without breathing apparatus.

Filming all of this has posed new challenges for the two legends. Usually, they’re uninhibited while diving, but as Guillaume explains, “The breath hold time is really an issue because when you’re filming like that, you’re not focused on being relaxed and saving energy. You are dedicated to the shots you want to get, so there’s a lot of tension, using a lot of energy.” 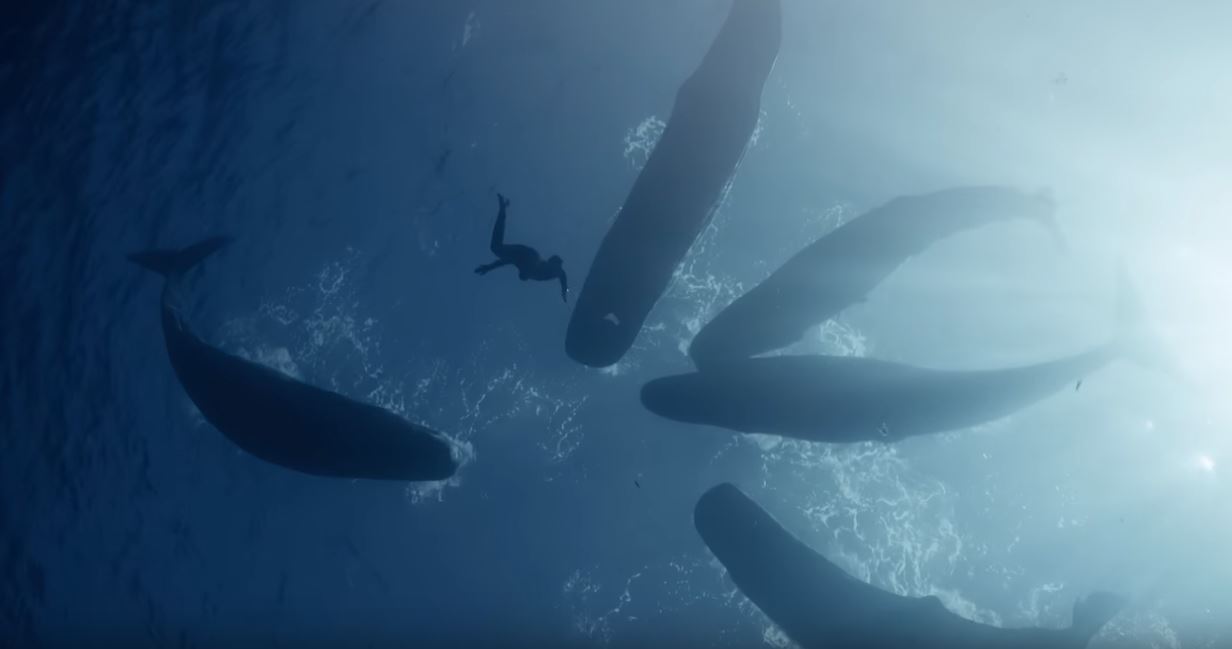 “When you just freedive, you think about body position and your relaxation to maximize the time in the water, but when you’re shooting, the priority is to get the most beautiful shot. So sometimes, the risk is that if you want to stay a few more seconds because everything is perfect.”

Julie sees the work they’re doing as having a social value too. “I think it’s time for us now to get involved into making people understand that we are living a quite extreme period of our human life and that it’s time to act and to be responsible for what is happening.” 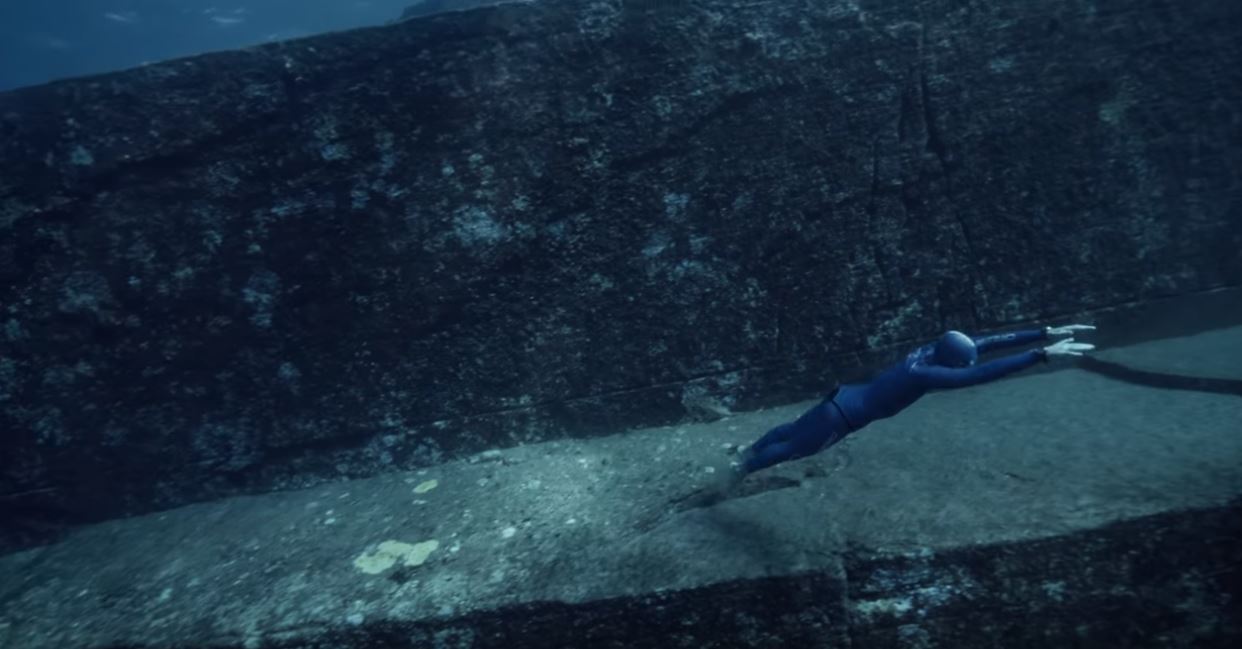 Final thought: You’ve got to give credit where it’s due, and these two freediving champions put it all on the line when they go down with all the equipment for such long periods of time. As Guillaume says, “Turn out the light, put your headphones and freedive with me around the world.”