We’ve mentioned a few times lately that we’re pretty lucky to live in a world so full of pop culture and fan-made content. We mean it. The world’s so bloody full of creative people that it’s f**ken grouse the internet has provided a vehicle for them to get their works out into the world. So, with that in mind, let’s take a look at a video titled Apex Cartoon Battle Royale…

Made by a YouTuber named El Pinko, this really is a top-notch piece of work – whether you’re familiar with the game or the cartoon ‘legends’ included in the video. Yeah, nah, there’s something immensely satisfying about watching characters from South Park, The Simpsons, Futurama and plenty more doing battle. 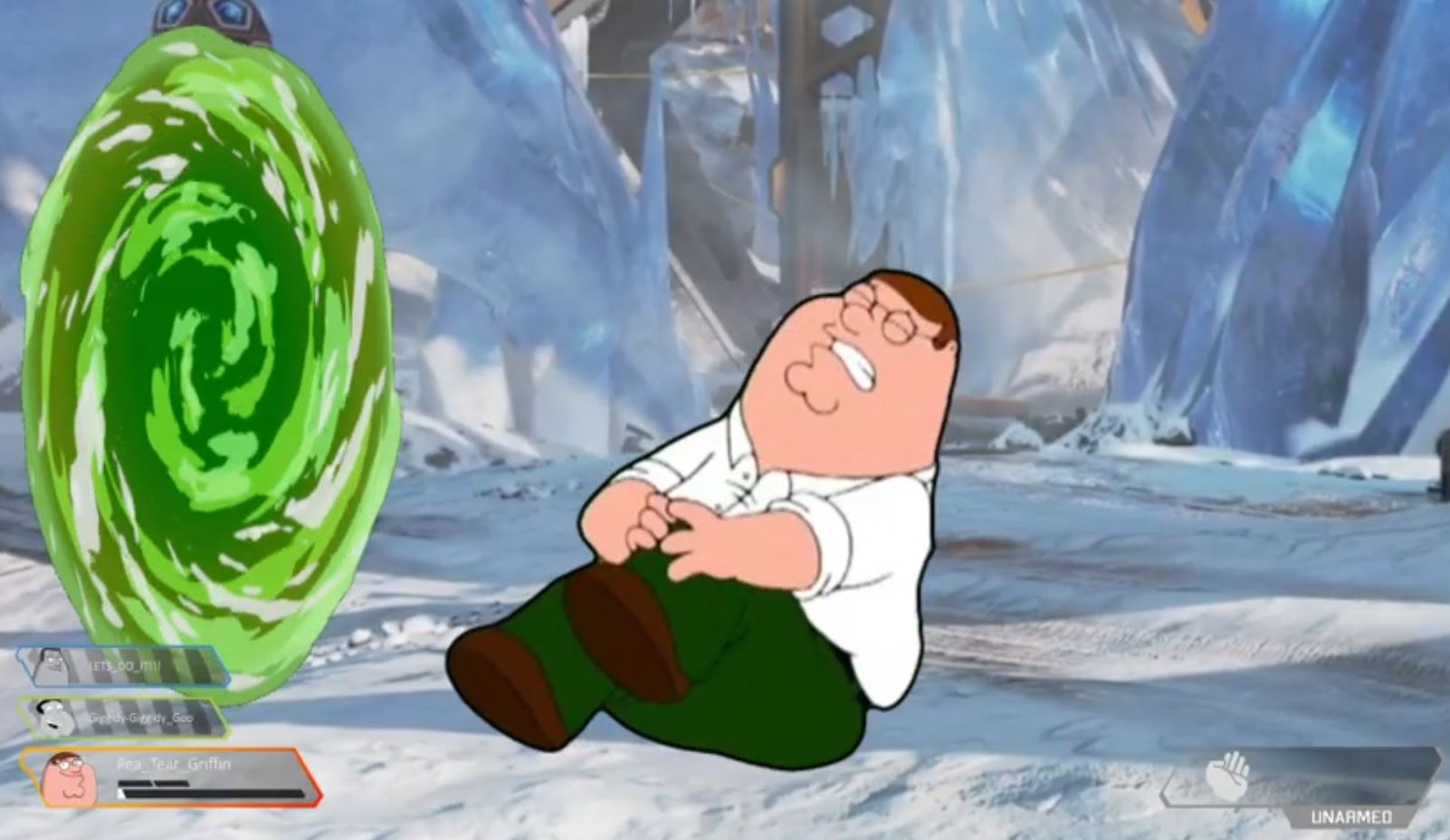 If you know your internet s**t, you’ll know that El Pinko’s being doing things like this for a while, but this is his biggest file to date. He told fans on Reddit, “I started this shortly after making a test version using just Family Guy, but then Mass Effect remaster came out and stalled me a lot more. I can say that I have spent the last three days perfecting and tweaking but honestly I got carried away.” 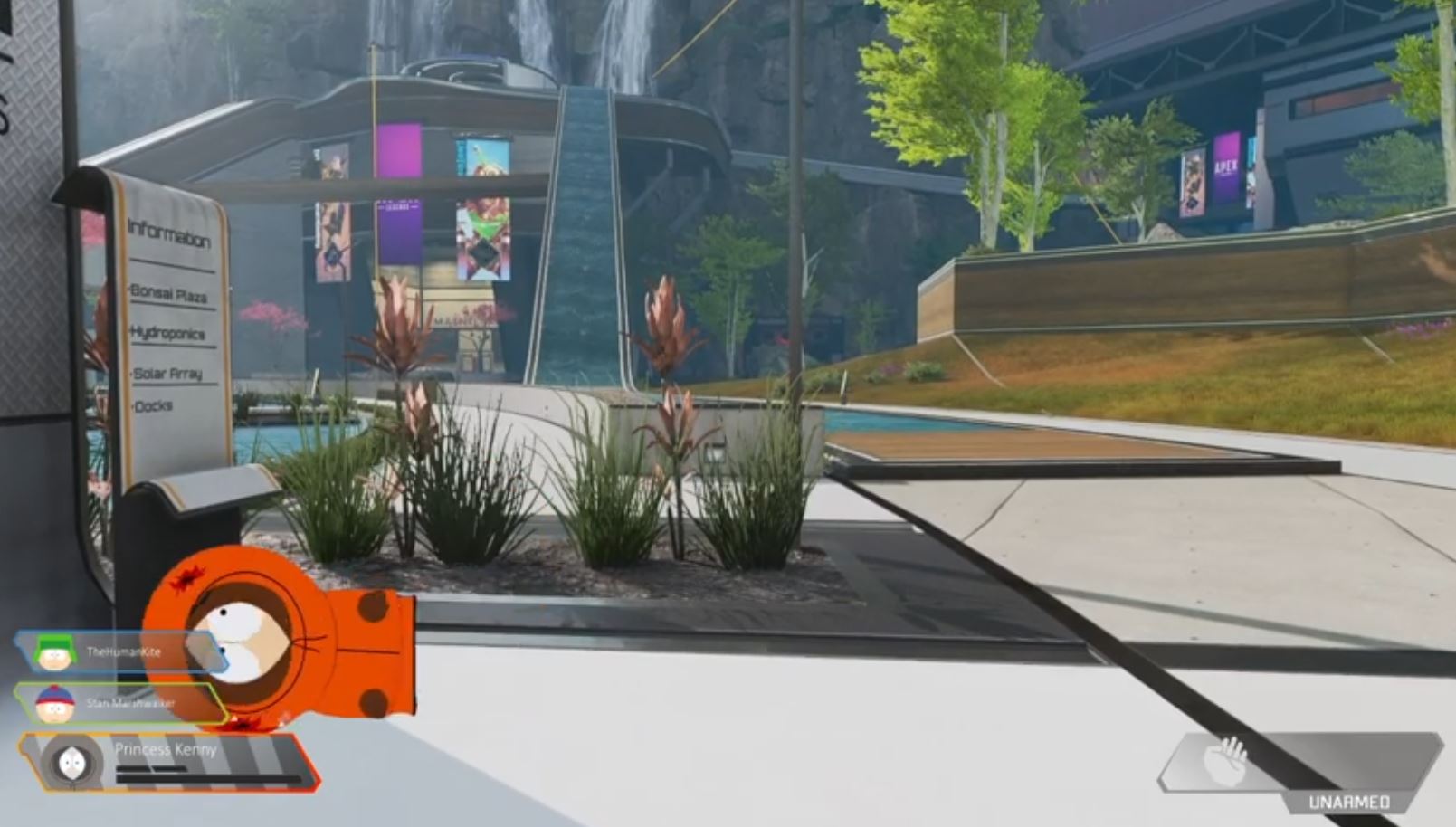 As you’ll see when you watch it, he’s managed to include iconic moments from some of the best cartoons around, while delivering a proper battle royale feel. Peter Griffin’s memorable banged knee is there, Archer’s involved in a gunfight, and even Sponge-Bob delivers some classic lines. 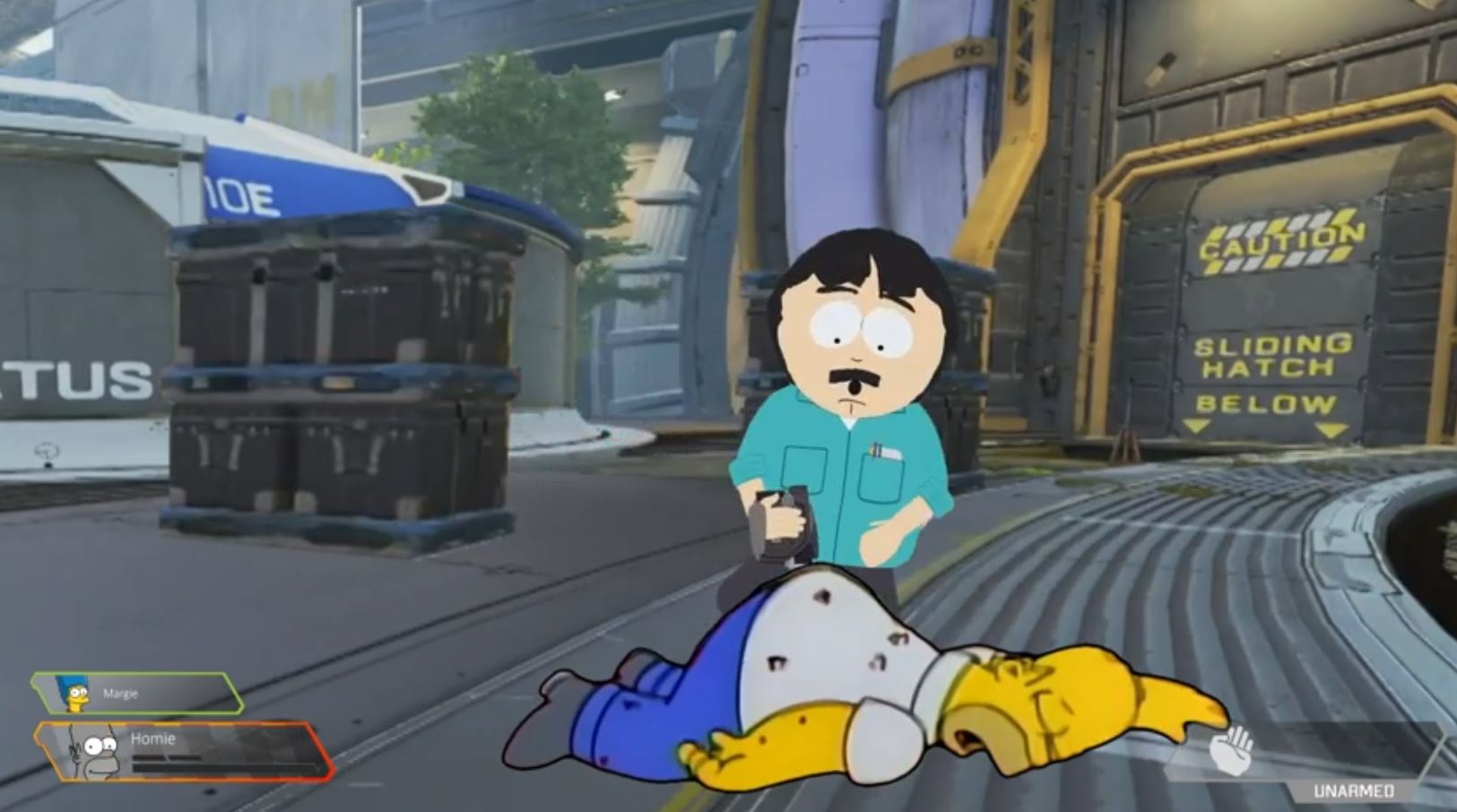 Obviously, the video’s been met with great joy by fans, but El Pinko isn’t letting it go to his head. He just says, “It’s so hard to get people to watch content because there is so much and time is so valuable. So thanks for watching!” 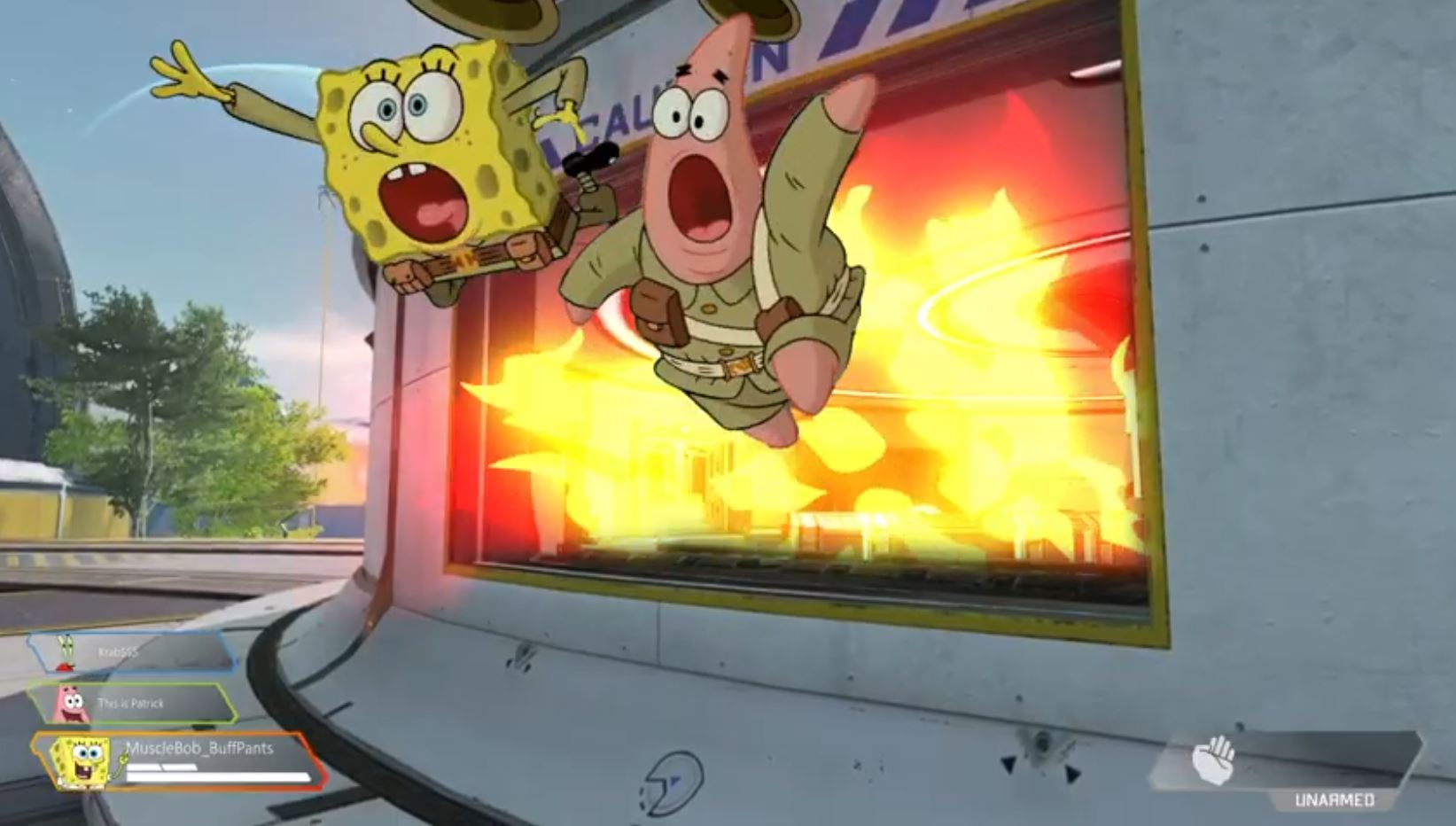 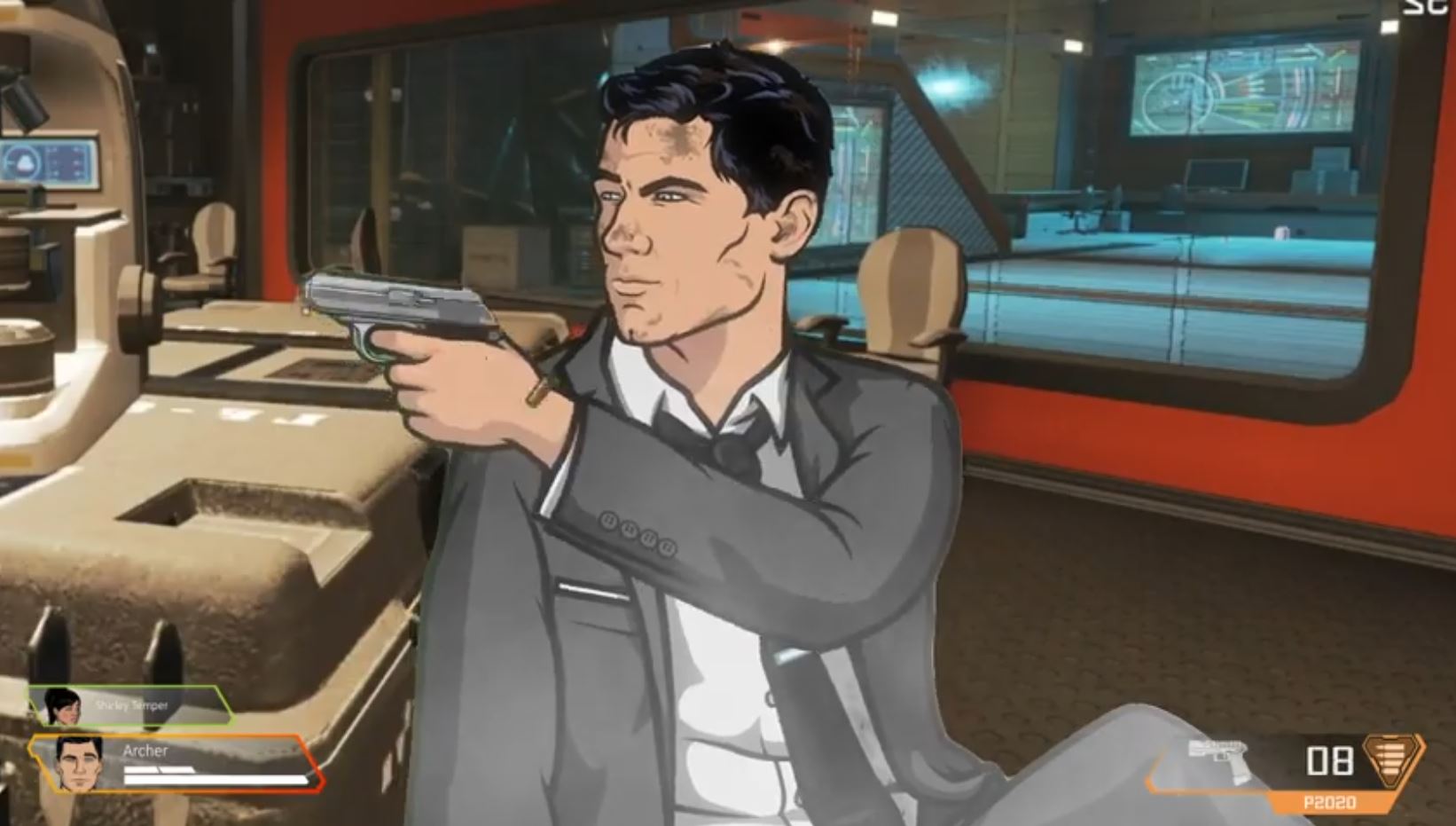 Final thought: As we’ve said above, the internet is full of awesome s**t. If you can get past the bickering and the politics and the social media, there are millions of people creating amazing stuff online. Show us what you’ve found that other people need to see. Post links in the comments. Cheers!

The invisible car bloke is still fooling people! Here’s how the cheeky legend does it