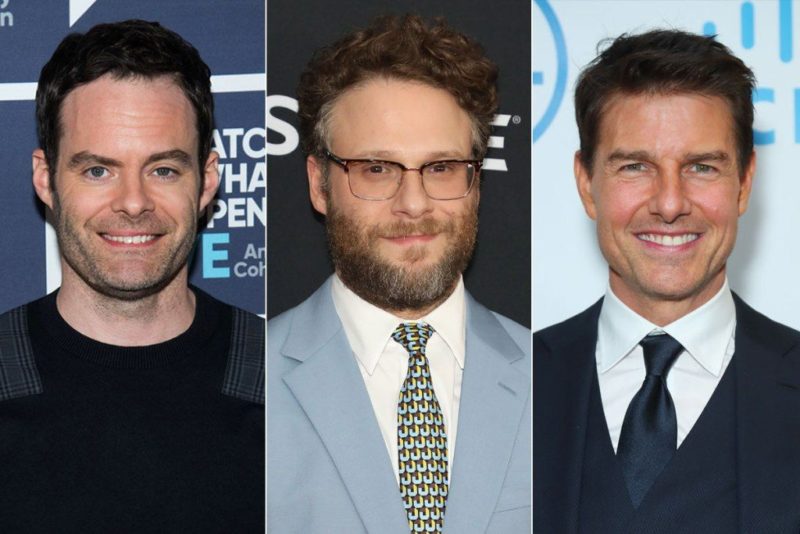 We talk a fair bit on this site about the places modern technology is going to take us over the next few years, and whether you’re stoked about the possibilities or concerned about the potential implications, you have to admit that something like the concept of the Deepfake opens an interesting can of worms. Now, YouTuber Ctrl Shift Face has released a video showing how seamlessly it can work. He says it’s to remind people they shouldn’t believe everything they see online…

Rightio, let’s talk about the video to start with. It’s fairly standard fare, featuring Bill Hader speaking to David Letterman in an old interview about Tropic Thunder. In it, Hader shares a story about meeting Cruise and mentions Rogen a few times. And that’s where things get weird.

As the audience laughs, applauds and cheers, Hader’s face isn’t just bending, it’s morphing so seamlessly into the other two actor’s visages that there’s no way to not look at it and go, fark, so they can do that now? 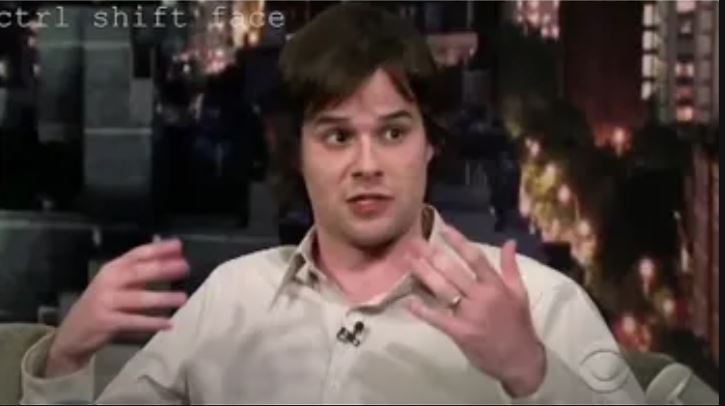 And, er, yeah, they can. We’re not sure how advanced it is in the grand scheme of things or whether it would still work in a busier setting, but damn. Even at its most basic level, this kind of thing really should be raising an awful lot of red flags. Have a look at the often predatory nature of the paparazzi or the occasionally unethical history of tabloid newspapers.

Imagine if you will that the newspapers want to say they caught a certain celebrity getting up to no good and they have video footage. For all wants and purposes, we’re assuming they’d only need someone with similar stature and then the Deepfake technology could do the rest. 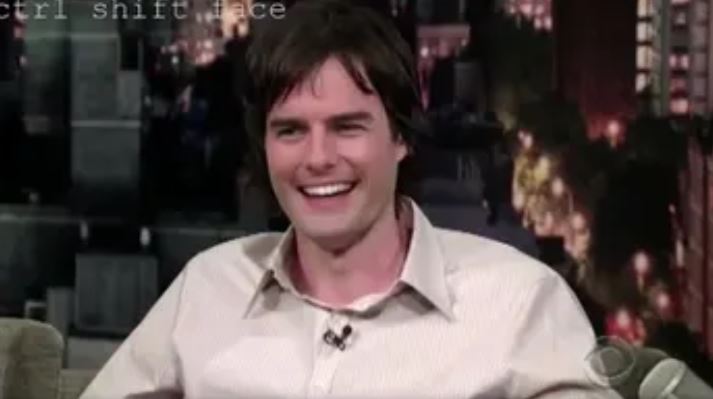 Talk about a can of worms.

Final thought: What do you blokes and blokettes reckon about this? Let us know your thoughts in the Facebook comments.