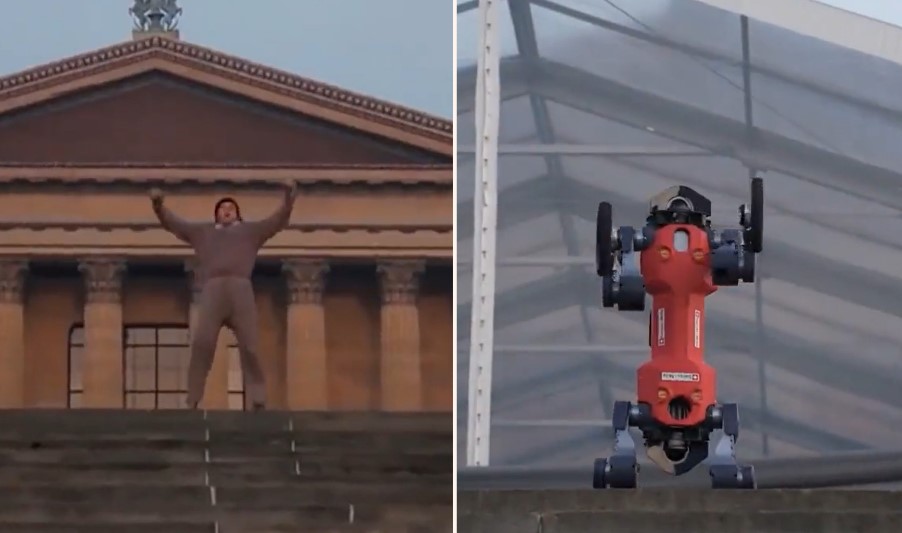 When it comes to the world’s greatest training sessions, we all know that nothing can get you in shape as well as Rocky’s regime. Yeah, nah, not even a Mr Miyagi training system is as good as Rocky’s, and fighting machines everywhere have tried to replicate it in their bid to become the best of the best. Which means it was only a matter of time before Robotic Systems Lab put their robots through it.

Yeah, nah, we’re not even kidding. The tech manufacturer has just released a swish little montage of one of their transformer robots knocking Rocky’s iconic run through Philly out of the park.

And look, we always mention that this s**t’s pretty scary for a bit of a laugh, but we’re not gonna do that this time. Deadset. If they’d chosen that other Stallone classic Rocky for their robots to mimic then we might be a bit worried, but this time, we’re not. 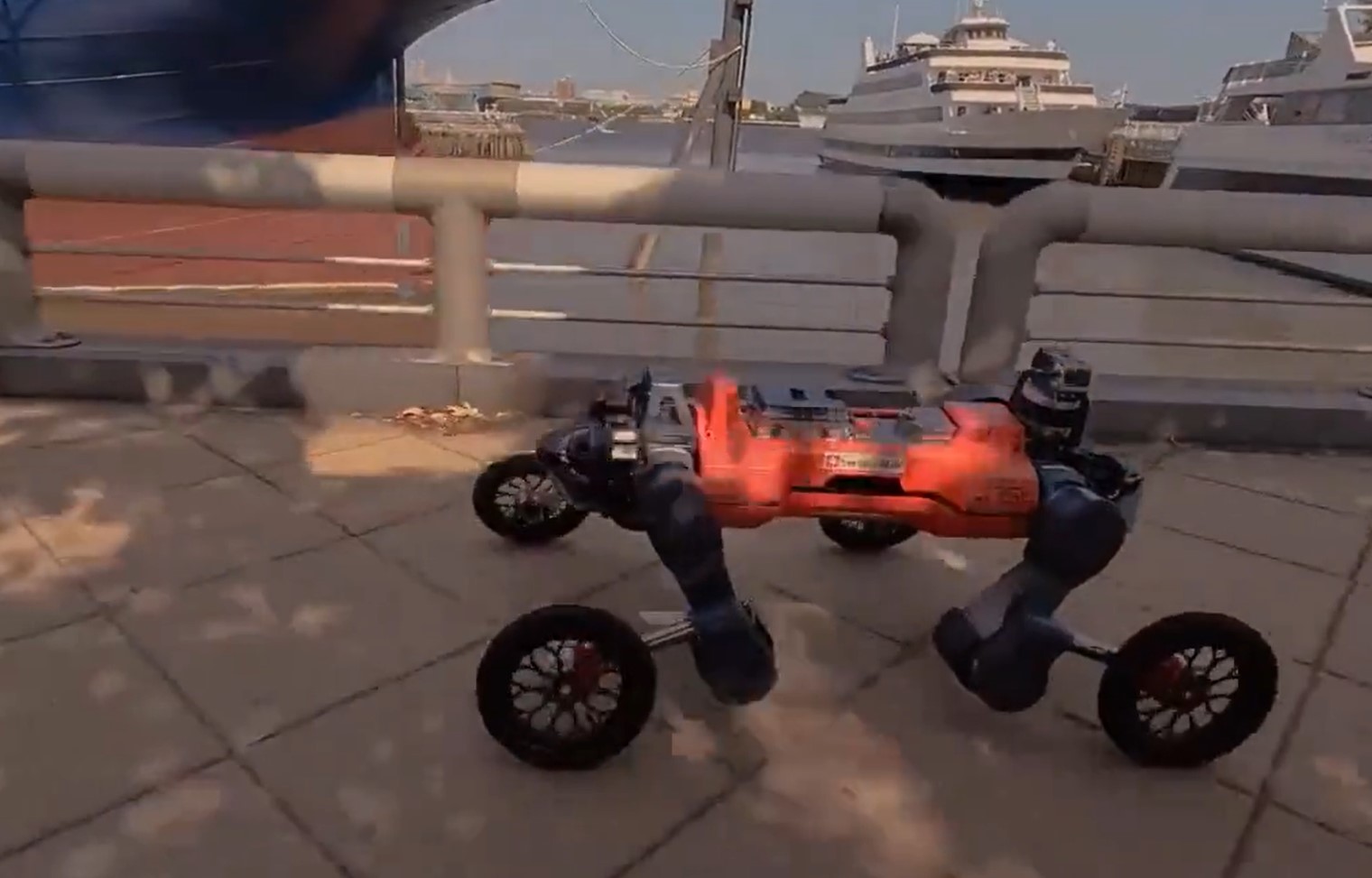 Well, we don’t think we are. Yeah, nah, just have a read of the company’s logic and you’ll see there’s nothing to fear: 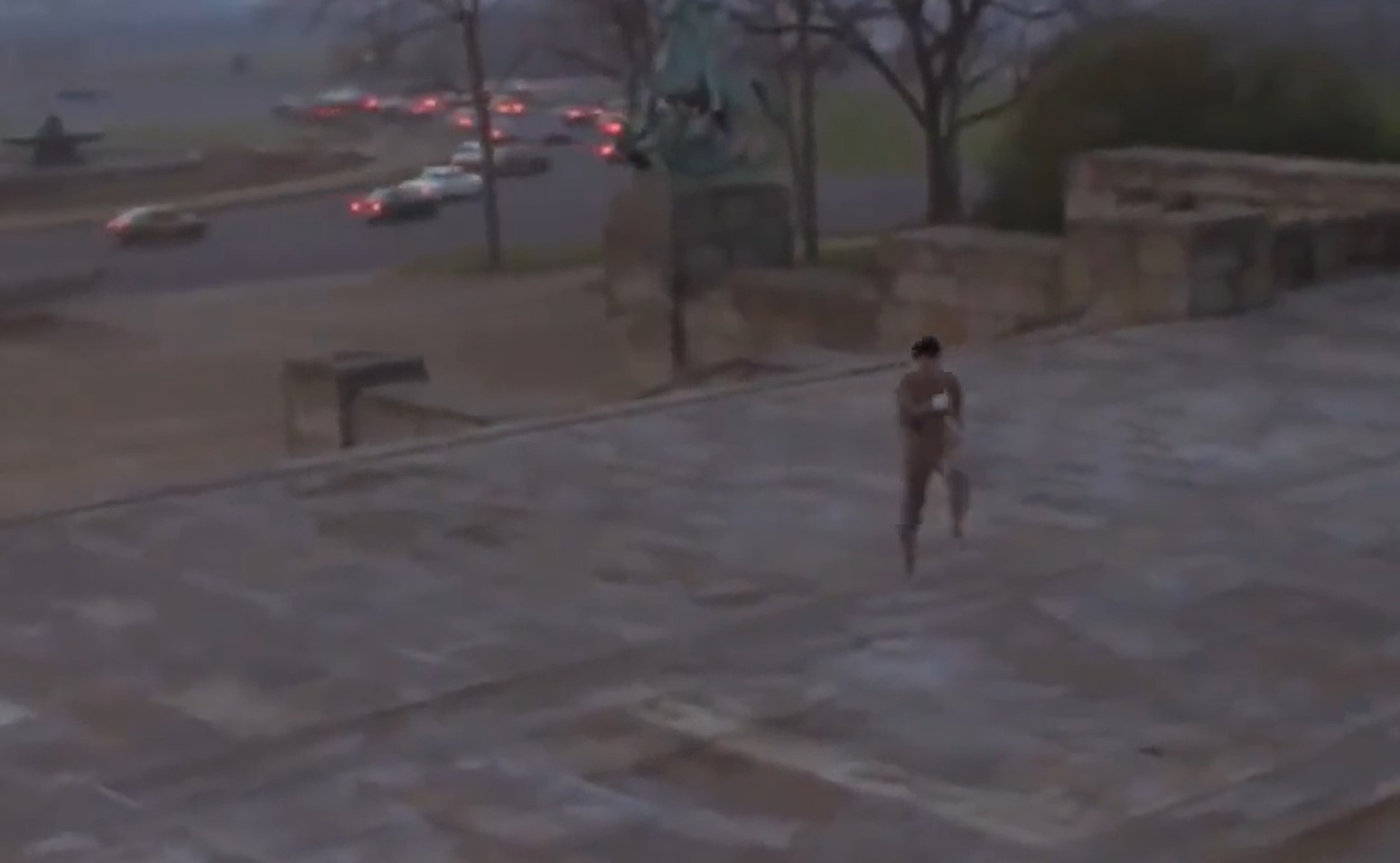 “Finally, after the first Rocky movie in 1976, the Robotic Systems Lab presents a continuation of the iconic series. Our transformer robot visited Philly in 2022 as part of the International Conference on Robotics and Automation.” 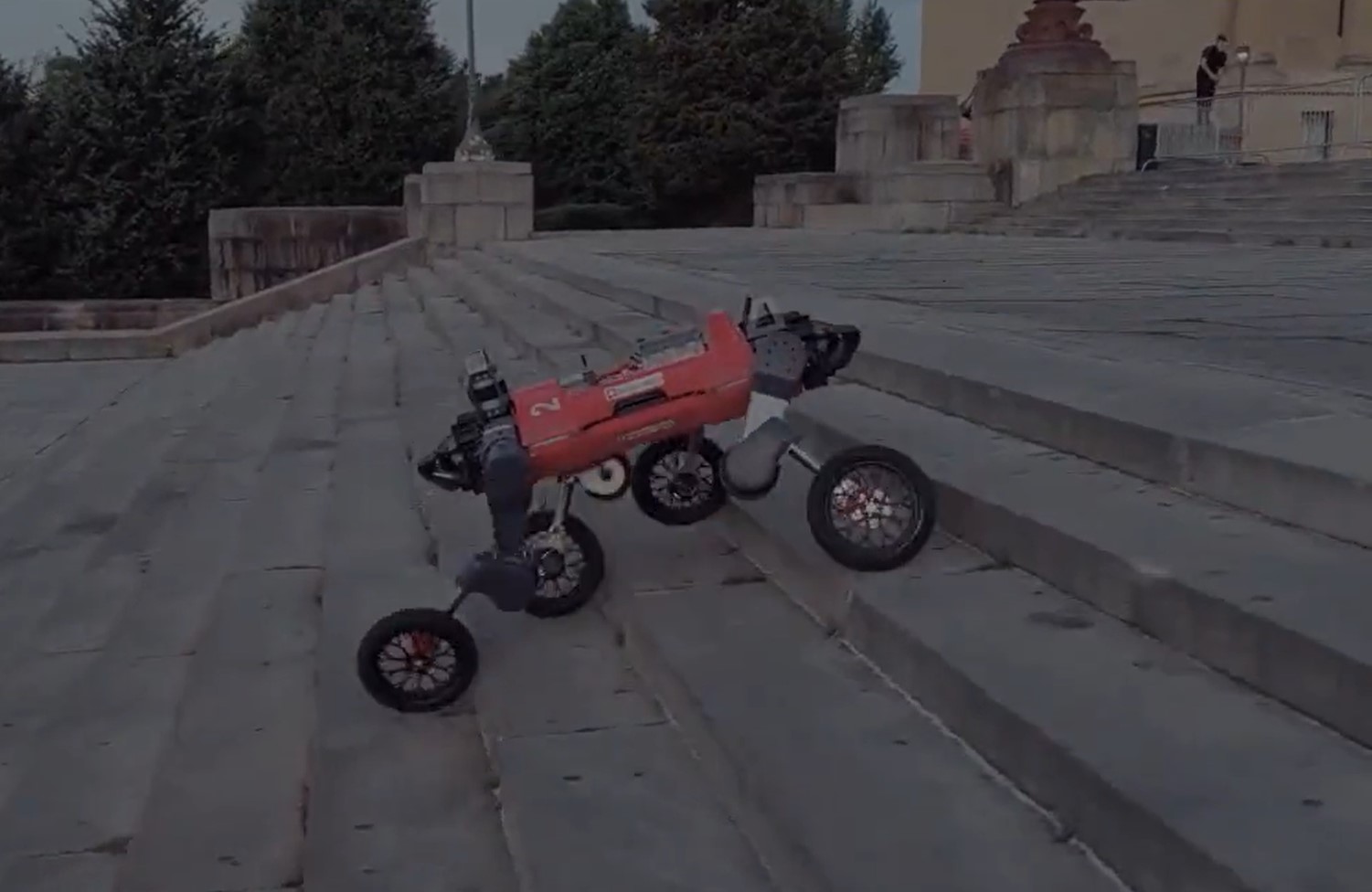 On top of that, they reckon this thing is learning to be the best delivery machine it can be. They also claim, “With both legs and wheels, our robot outperforms state-of-the-art wheeled delivery platforms as well as lightweight delivery drones. It is the only solution capable of carrying tools, materials, goods and sensors over long distances with energy efficiency and speed while overcoming challenging obstacles like steps and stairs and enabling seamless navigation in indoor and outdoor urban environments.” 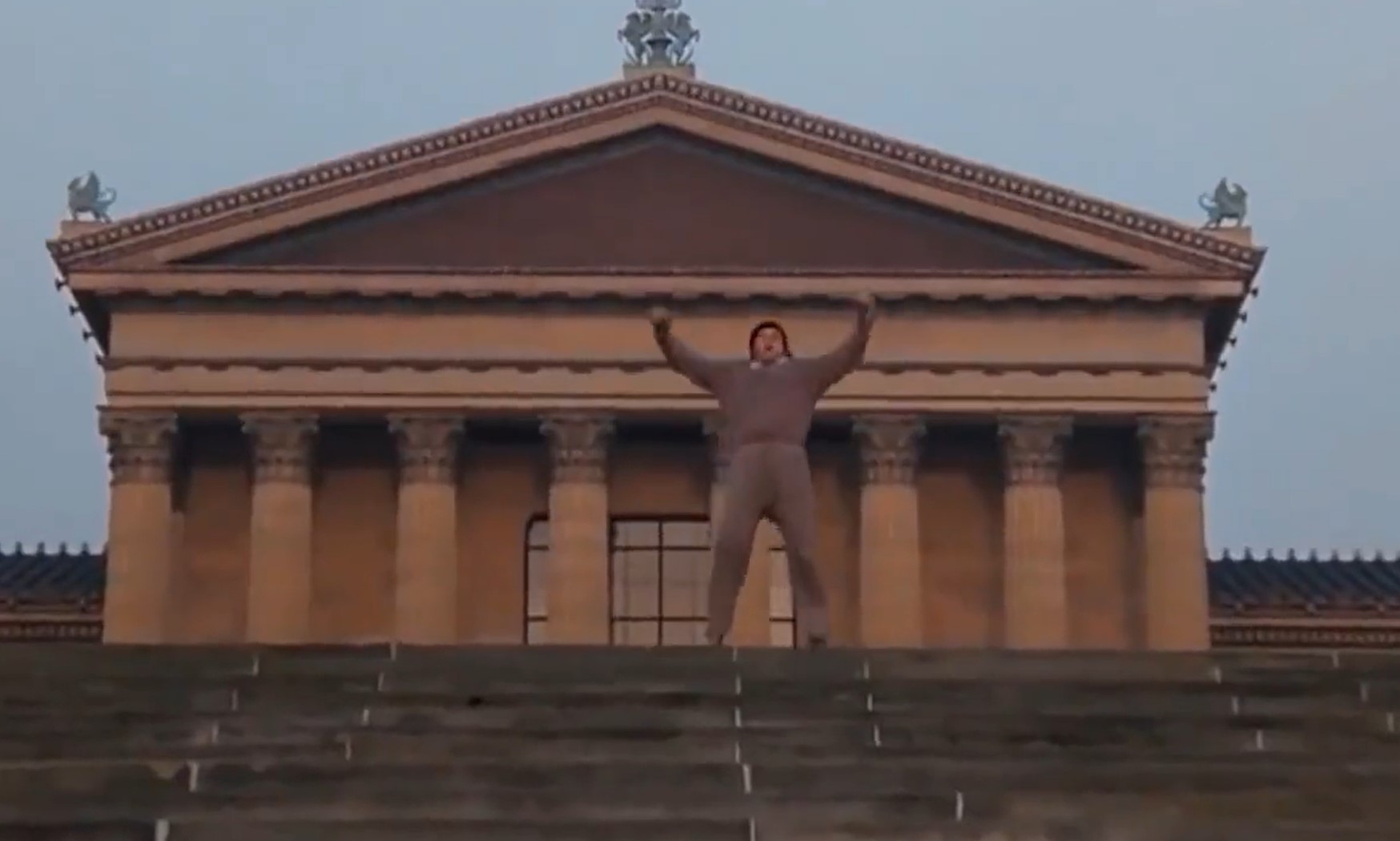 That s**t is part of the future we were promised, and we want to see it happen. Yeah, nah, we do. We want robots, flying cars, teleportation machines, and f**ken jetpacks. Is that too much to ask? 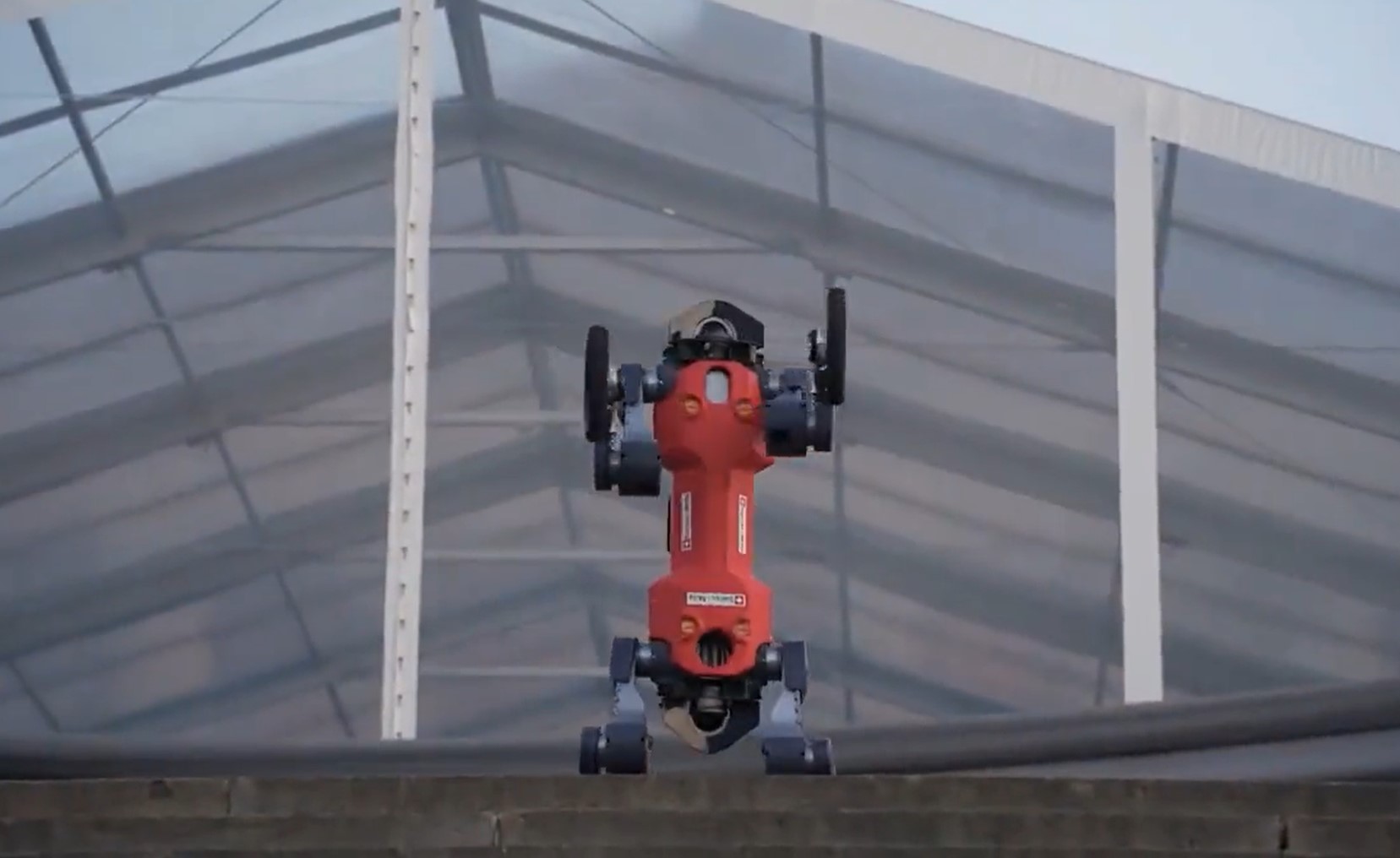 Final thought: To be fair, we don’t want to see our local posties put out of business, but we would bloody love to see this s**t running packages up and down the street in a way that could make their job easier. How about you? Let us know in the comments section.

Just in case you missed it, here’s one of Ozzy’s latest commentary videos…Ozzy Man Reviews: Cats Being Dodgy #5