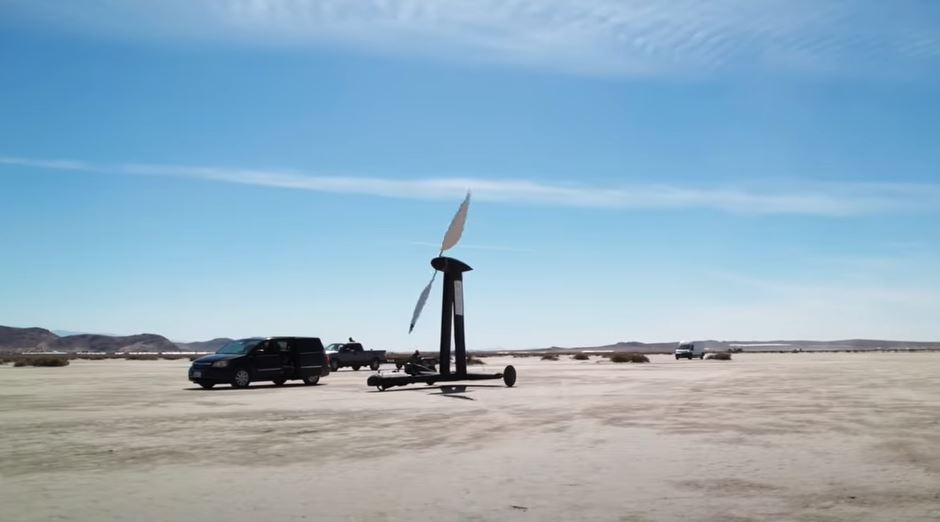 Here at Ozzy Man Reviews, we’re bloody big fans of little guys showing up the so-called experts. That’s why we love this little story. Apparently, YouTuber Derek Muller had just spent some time proving the laws of physics wrong in a ‘d*ath-defying’ ride in the Blackbird. When he explained how and why he’d made it do that, a physicist called his bluff. In turn, that led to a 10 grand bet that Muller won. Check it out…

All right, to get you started on this one, we’ve got to introduce you to the Blackbird itself. If you’re already across it, just skip ahead, but without it, this story doesn’t make much sense. 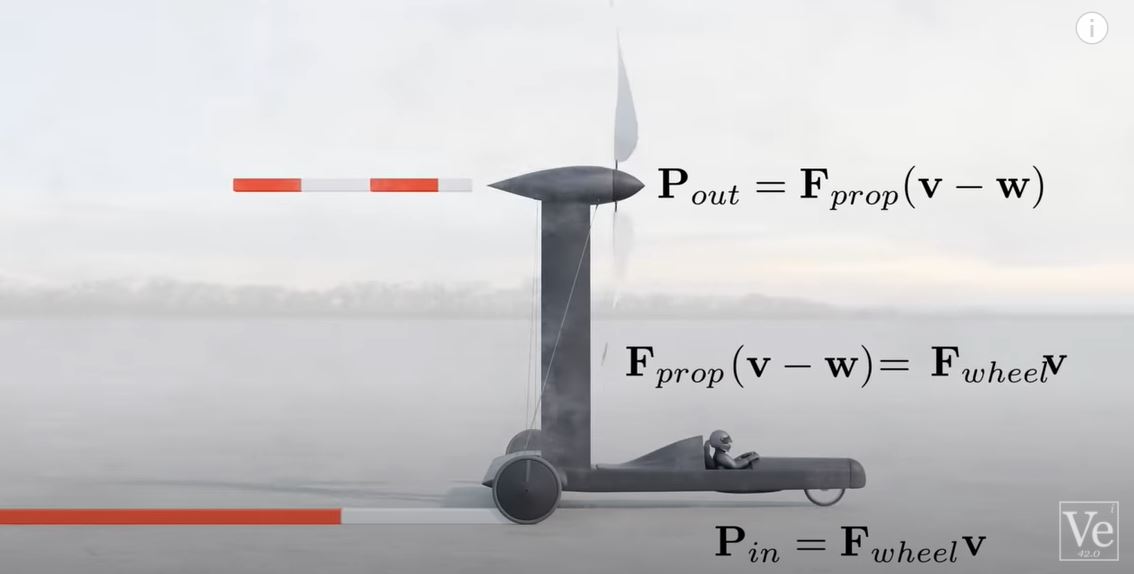 So, according to IFLScience (because where else are we gonna go)…

“The Blackbird, is an experimental land yacht that was built to prove a physics debate: can it move faster than the winds that propel it if wind is its only source of acceleration?

The Blackbird has a large propeller at the back connected to the wheels, When the vehicle moves thanks to the action of the wind, the propeller pushes air behind the land yacht, making it go faster. Eventually even faster than the wind, apparently proving the debate. It works not just with a downwind but also with an upwind.”

Muller put the vehicle to the test and proved that, yes, it does break the laws of physics, but as you can see in the educational slides that physicist Alexander Kusenko released, he had a problem with Muller’s explanation. From there, the solution was simple: a wager was made. You can watch it all play out in the video below. For now, we’re just gonna cross to Muller:

“Professor Kusenko has now conceded the bet,” he said on YouTube. “And he transferred $10,000 to me. I want to thank him for being a man of honor and changing his mind in light of the evidence presented.”

He’s now planning on giving the money away in a communication competition.

Final thought: You’ve got a love a gentleman’s bet playing out in the public space. Yeah, nah, this is bloody awesome, and it’s fantastic to see that as new science emerges, intelligent people move with it and learn from it. Good s**t. Yeah, nah, good s**t!