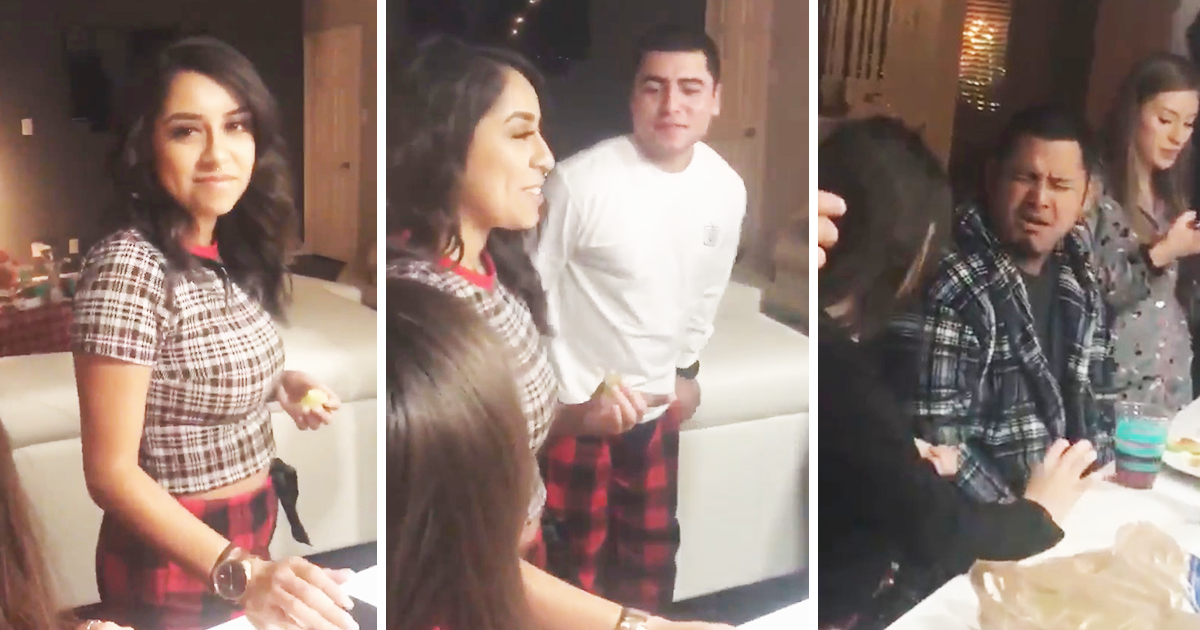 It’s only a couple of posts ago that we were talking about the dude who wrote his cheating girlfriend a ‘f**k you’ song. While that song certainly came with its own brand of scorn, it can’t compete with the cold-blooded rage of a sheila who’s found out her man’s been doing the dirty. In this video, you’ll see exactly how one chick discovered her man’s infidelity and then made him pay in humiliating fashion. She fair dinkum called him out in front of everyone and embarrassed the f**k out of him…

The sheila in question goes by the name of Tiana Perea and not only did she completely f**ken humiliate her boyfriend in front of everyone at her birthday party, but she even had the whole thing documented so she could upload it to Twitter. That is pretty f**ken hardcore. 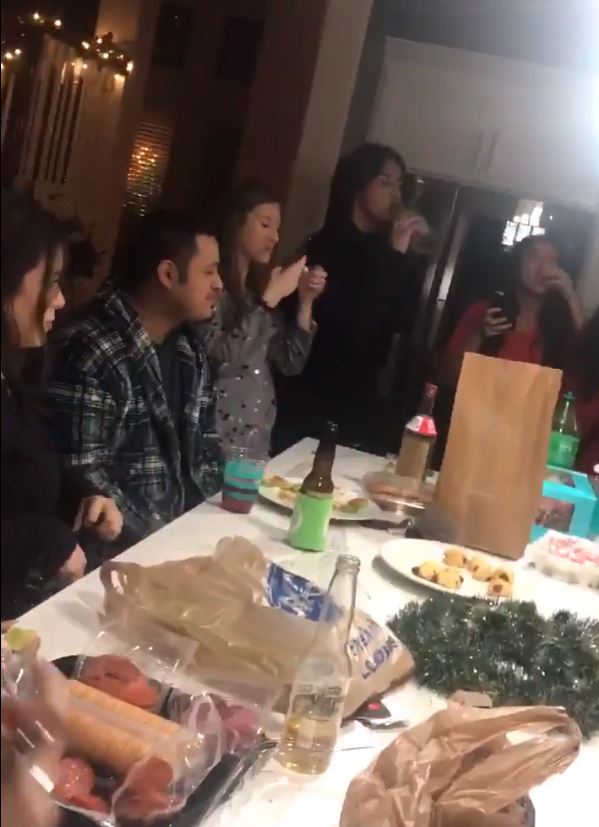 Of course, the boyfriend, Santos, doesn’t even bother to put up a fight, so it looks like the whole thing was well deserved. And when you consider he was chatting up and sexting other girls – even sending one the same sext he sent his missus the next day – all of this is well and truly earned.

From the video, you can see that just about every mother**ker and their dog have their phones out to film the moment. “I’d like to thank Santos for making me realise that I deserve so much better,” Tiana says. “Every single person here knows…literally all of us have seen the screenshots and screen recordings…you literally sent her the same picture you sent me today.”

Santos – without any other options – plays it cool. “That’s fine,” he bullsh*ts, before Tiana wraps up to the big finale. 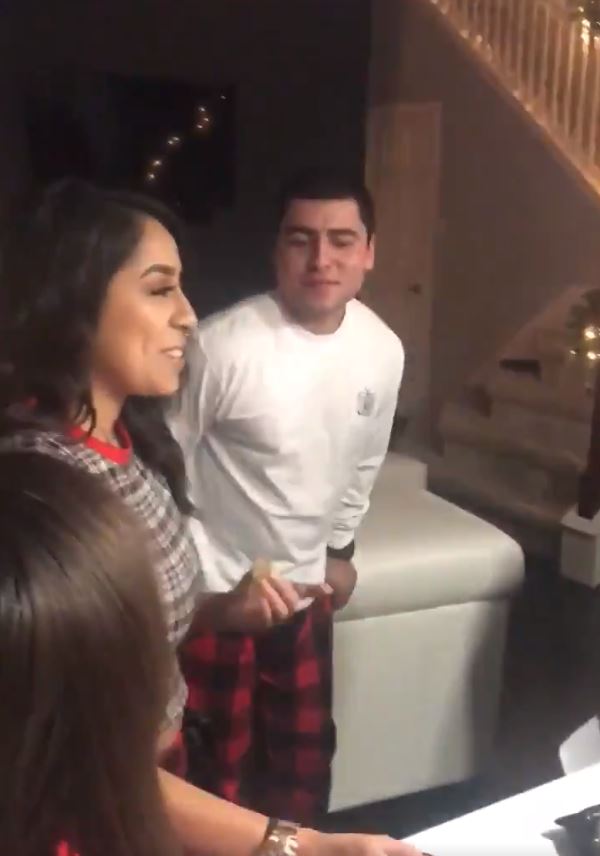 As her brother walks down the stairs with Santos’s bag in tow, she breaks the news. “In case you didn’t figure it out, we’re over. And you can get the f**k out!”

Spare a thought for Santos’s old mate Edgar while you’re watching. Everyone at the party knows except him. Tiana acknowledges this after she tells Santos to get the f**k out and it seems like she’s about to send him on his way if he knew what had happened.

Fortunately, Santos has more respect for Edgar than he ever did for Tiana. “He didn’t know,” he says in his mate’s defence. Subsequently, Edgar is invited to continue enjoying the party. It looks like he takes that option.

In the days since, Tiana has started journaling her single life online. She’s calling her new adventure Freaky Deaky. 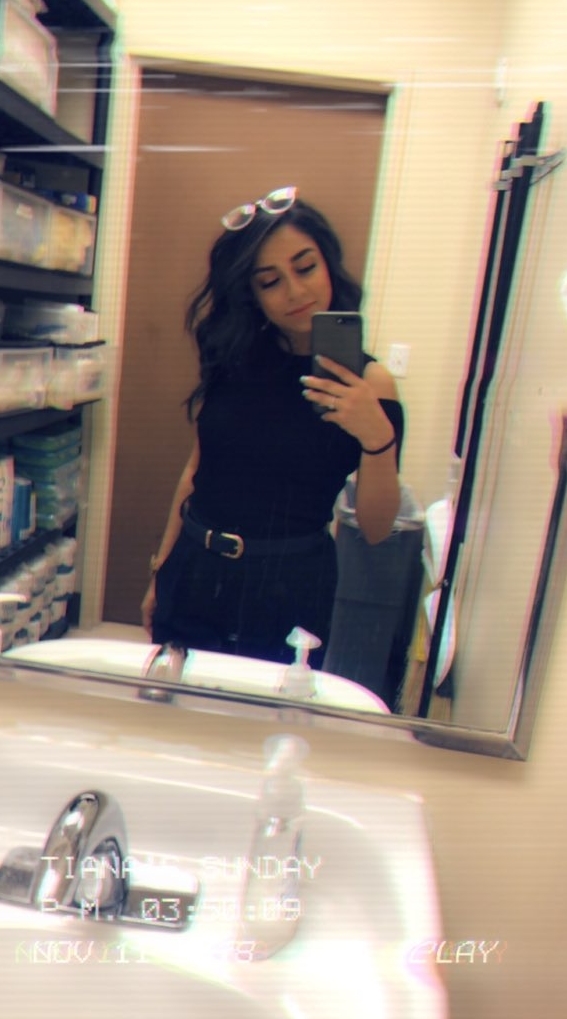 Final thought: Yeah, this is some cold-blooded sh*t. You know what they say: there is no wrath like that of a woman scorned. Santos found that sh*t out the hard way.