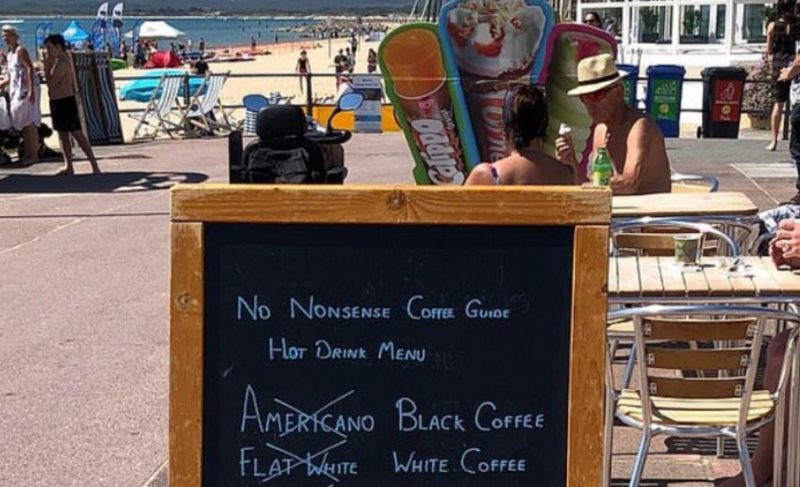 This café’s ‘no nonsense’ coffee advertisement has caused an outrage

Here at Ozzy Man Reviews, we’re well aware there are two kinds of adults in the real world. Those who know that coffee is life and those who aren’t really adults and act like coffee is life. And that, right there, probably explains the furore a simple café in Pommyland has kicked off with a sign that pokes a bit of harmless fun at coffee snobs… 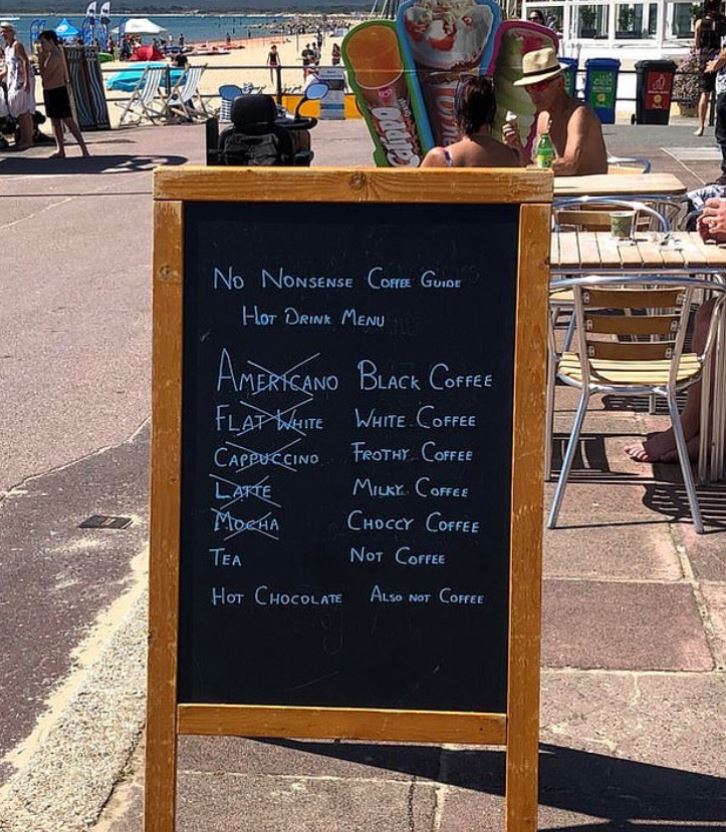 We’re heading to Dorset in the land of Pom for this one. Specifically, we’re going to Sandbanks, Poole. It’s a busy little seaside town that sees loads of tourists visit its sandy shores in the summer time. As such, we’re reckoning that it probably has loads of coffee shops too.

If you’ve visited a café in recent years, you’ll probably know two things: first, that unless you’re made of money you should probably have just made one at home; and second, that no one really knows what all those silly names describe.

And that’s exactly what this apparently unnamed café was having a laugh at. A sign advertising its ‘no nonsense coffee guide & hot drinks menu’ converted all the different styles into plain English for the less savvy coffee drinker. Essentially, it crossed out all the fancy-pants names and translated them with easier to understand ones: black coffee, white coffee, milky coffee, choccy coffee, etc, etc, etc… 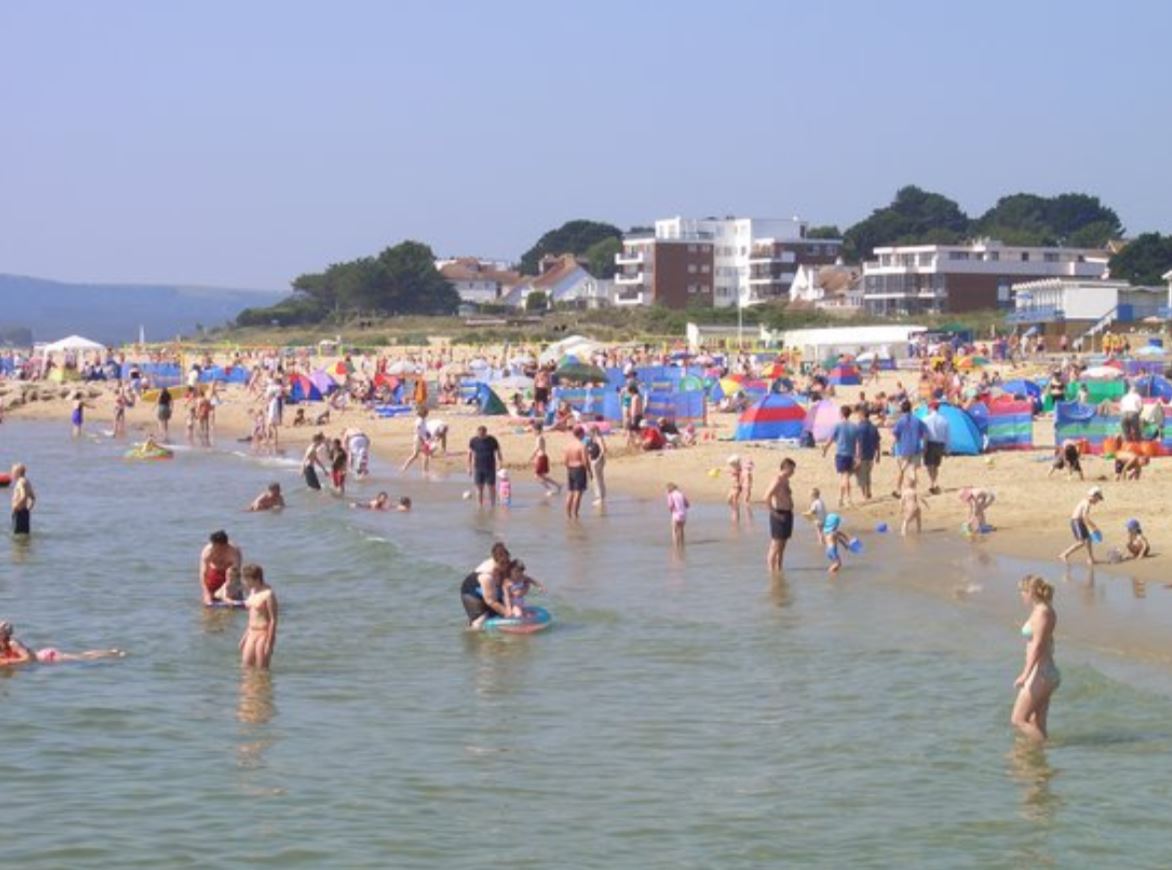 Sandbanks is a seaside town in England. Credit: Fair Use

Naturally, people who live on the internet got a little bit annoyed when the news was posted to Reddit. One dude said, “Mate I’d be fuming if I asked for a flat white and they gave me a white Americano.” Another said, “I don’t want my coffee made by people who don’t understand coffee.” A third said, “Jesus. Be like going to a restaurant with a menu that reads ‘Bird meat. Land animal meat. Sea meat. Vegetables’.”

We have no evidence, but we’re pretty certain that once they were done, all of them jerked off to their reflections and donned their scarves flamboyantly. 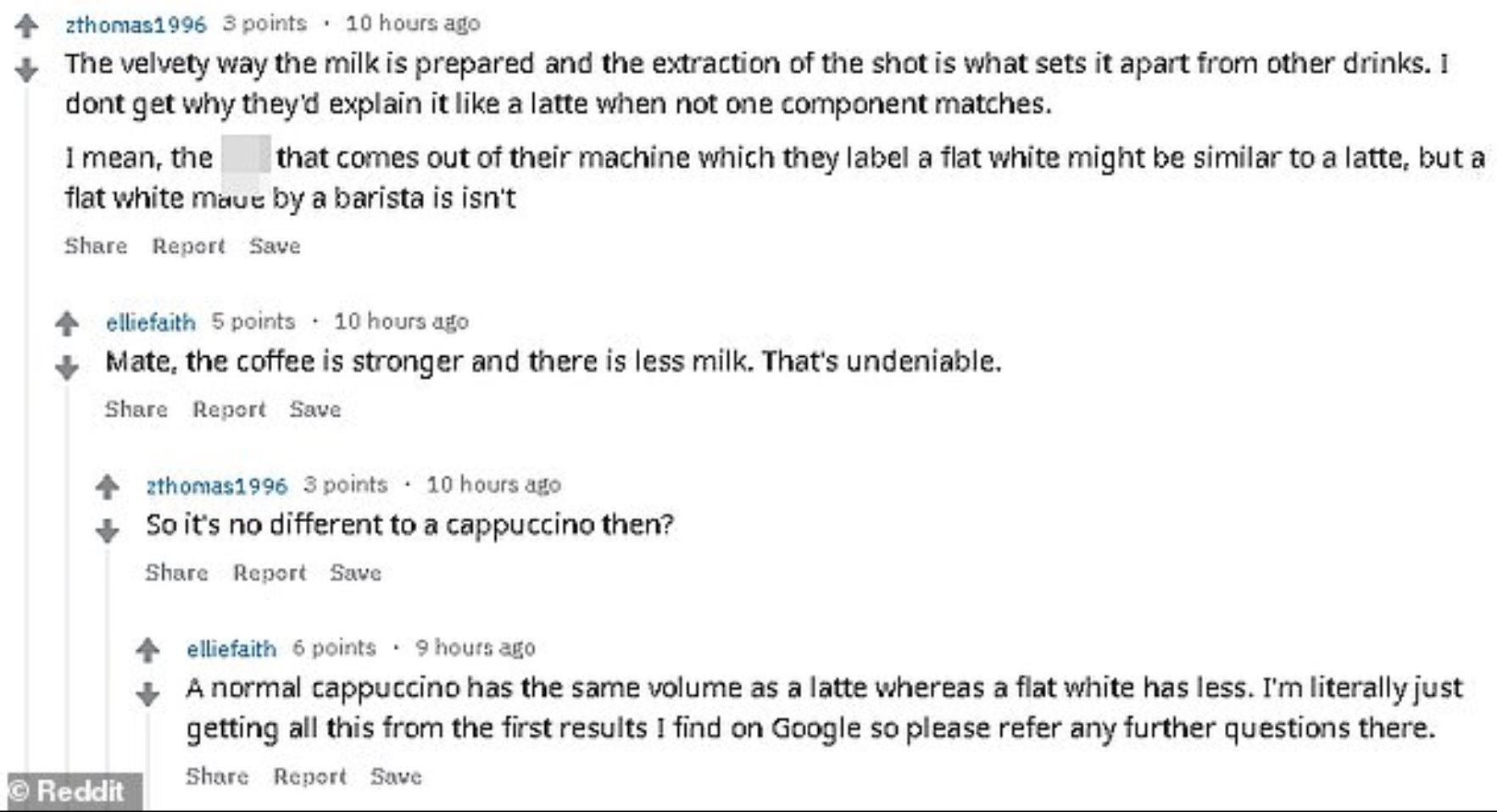 Other people just shrugged their shoulders, said it was actually helpful and went about their lives. We know who we’d be friends with.

Final thought:  To be fair, this doesn’t bother us in the slightest. We reckon you should just drink your coffee and get on with it. After all, if you are the fancy sort, they’re probably not serving the kind of coffee you’re after anyway. Still, let us know what you reckon, though. We know that some of you are right up there with the coffee snobs and we’d love to hear your opinion on this.