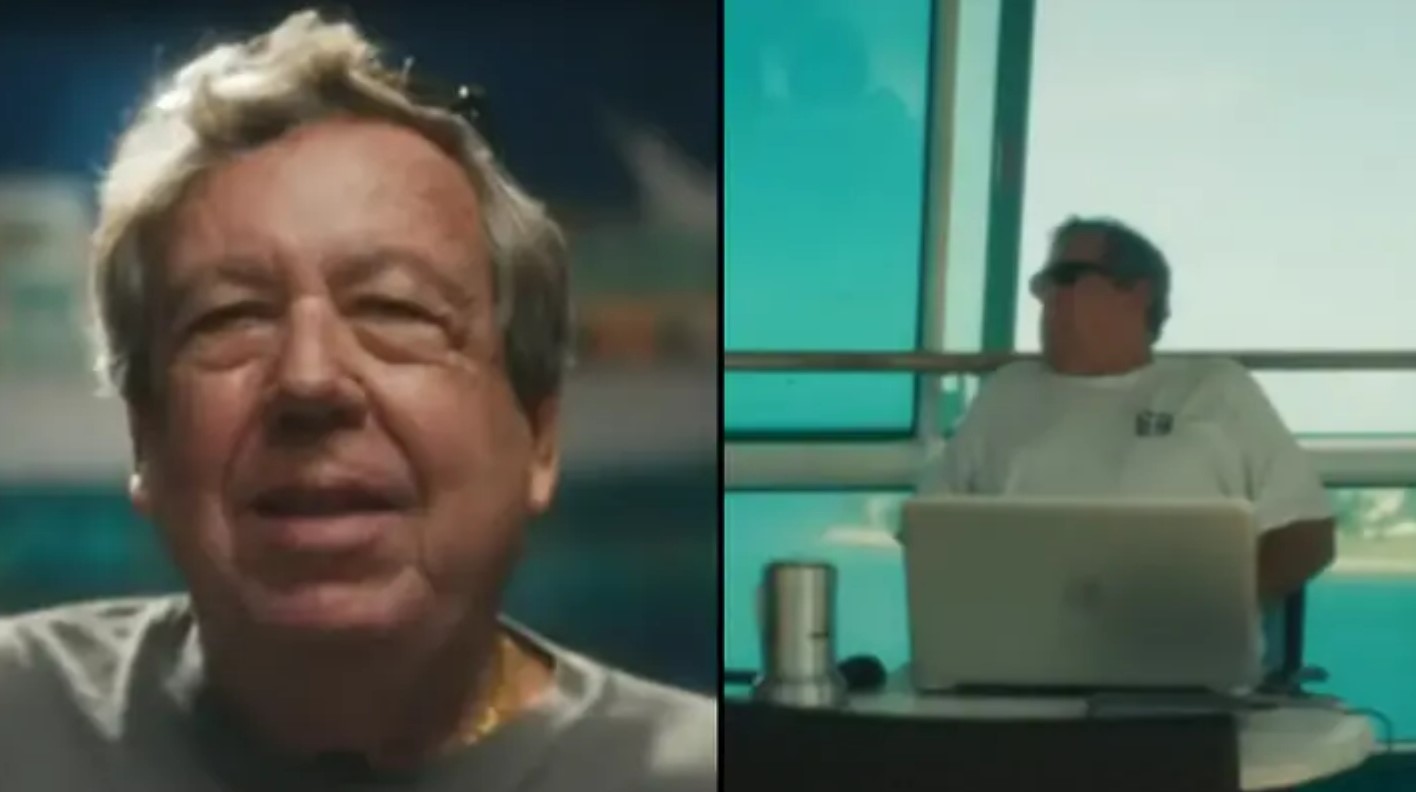 For some people, the lure of the cruise ship is a strong one. Whether they’re in love with the ocean, the lifestyle or the gastro, they just can’t get enough of it, and they’ll head offshore as often as they can. For Mario Salcedo, an American businessman, that means living on them for more than twenty bloody years!

Yeah, nah, we’re not even s***ting you! This mad man’s spent more than 9,000 nights on Royal Caribbean Cruise Ships and reckons he’s lost his land legs. Fair dinkum, he says he can’t walk in a straight line on land anymore. Still, it doesn’t stop him claiming he’s the ‘happiest guy in the world’ as a result. 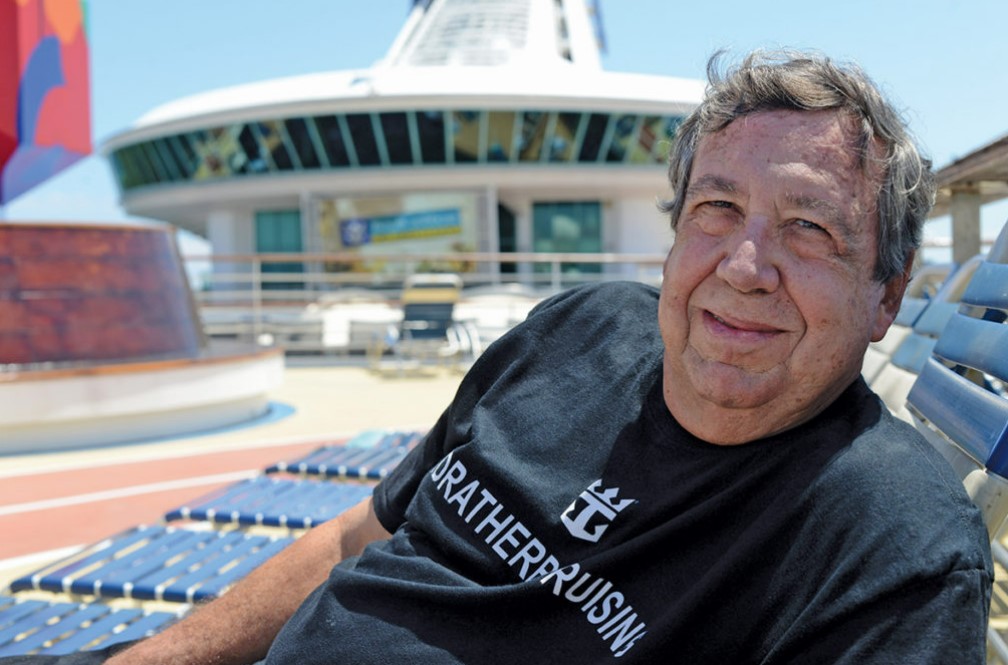 Back in the old days, he was a financier for a multi-national corporation, but after retiring at 47, he decided to hit the open seas and he’s never looked back. Nah, he’s so bloody keen on it, he claims the lifestyle ‘never gets old.’

It’s not all happy days, though. In 2016, he told Condé Nast Traveller, “I’ve lost my land legs. When I’m swaying so much, I can’t walk in a straight line.” We can only reckon it feels a bit like when you’ve had too many mid-strengths. 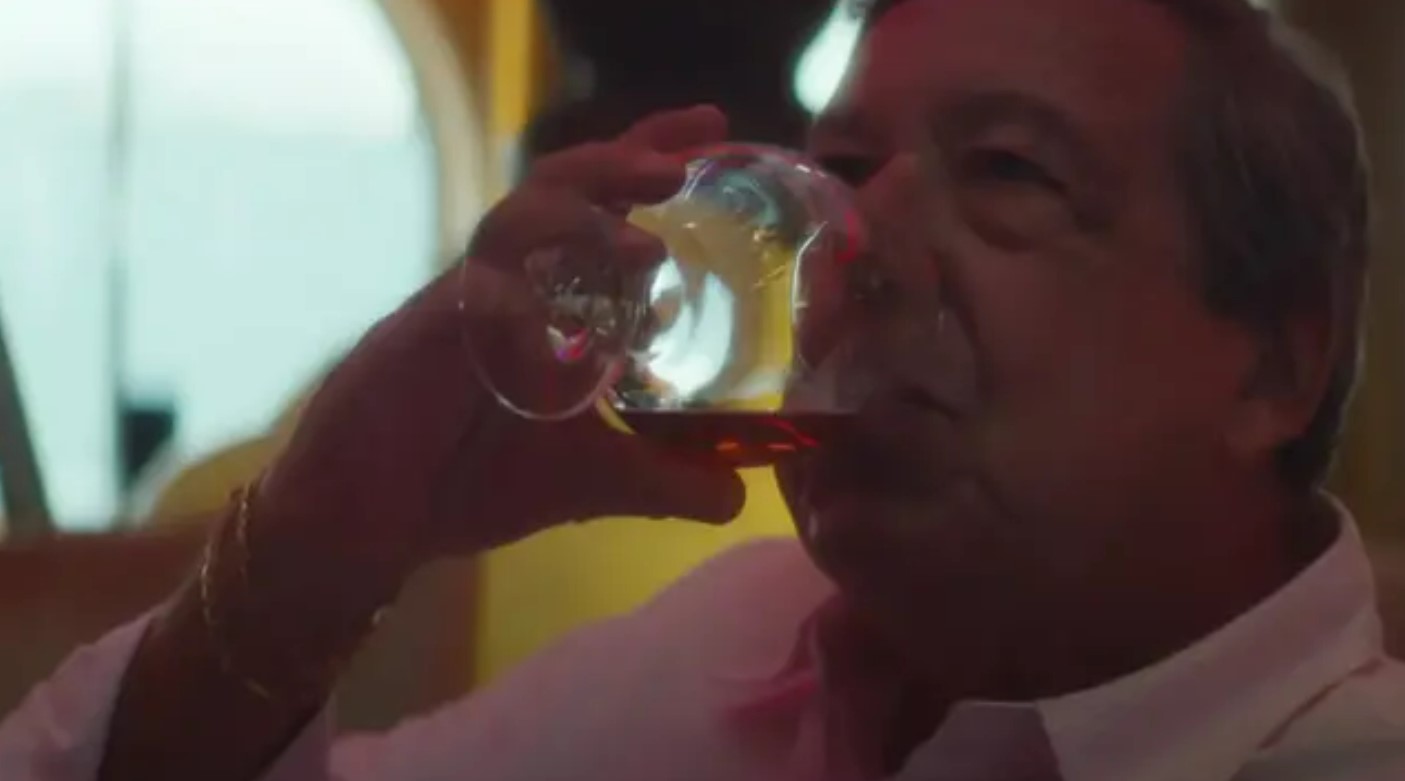 As for how he manages it, he books his cruises two years in advance, budgeting about $60,000 to $70,000 a year, which he affords by managing a couple of investment portfolios.

As you can imagine, though, being grounded during Covid shut-downs was a real kick in the dick for Mario, so now that he’s back on boats, he only spends about 15 days a year on land.

He wouldn’t change it for the world, though. He reckons that, “People come here for vacation, I don’t, I come here to live my life. Adopting cruise ship life is simply escaping from reality. You’re basically exiting the world as you know it on land and saying I don’t want to be a part of that anymore.”

Final thought: It’s certainly not a lifestyle for everyone, but we wonder how many of you out there in the comments section would love to live like this. If it’s you, let us know. You know where to post your thoughts, so f**ken get to it, you big legends!