We’ve said this before, but Photoshop games are amongst our favourite things on the internet. Combining creativity and sarcasm, they’re just a special blend of awesome. When you consider that everyone needs a good bloody laugh right now, it’s probably a good time to remind you that there’s a sub on Reddit called TinyTrumps, and it’s dedicated to photoshopping Donald Trump into a baby. Have a squiz at some of the more recent posts…

Righto, we’re going to avoid the political discussion on things here. The images probably do enough of that, and it’s pretty obvious to everyone looking in on the US from outside its borders that things have descended into a puerile s**t-show since the dude’s election, and only Americans can fix that. 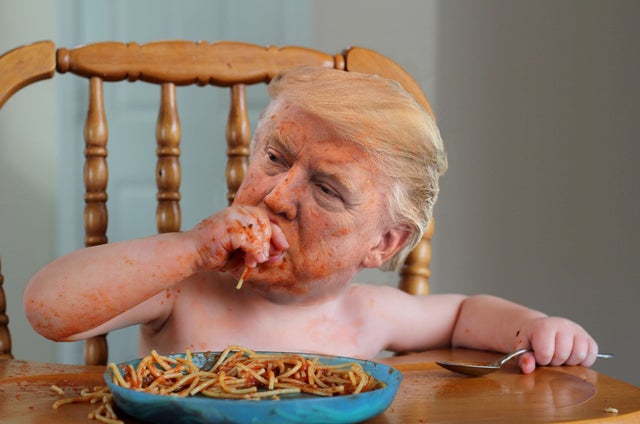 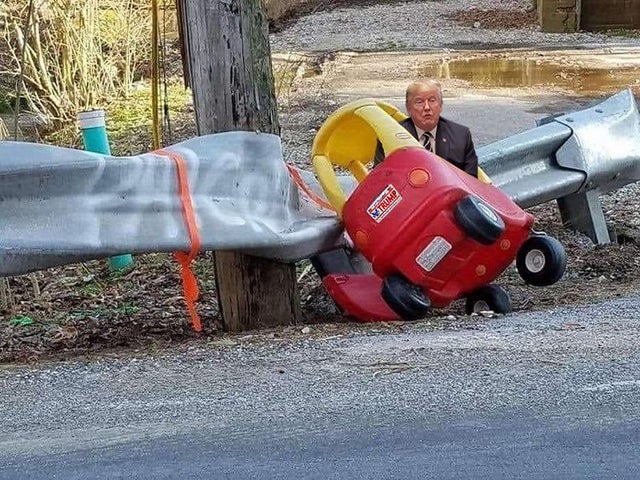 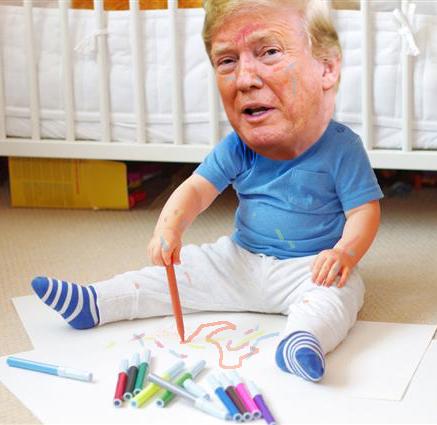 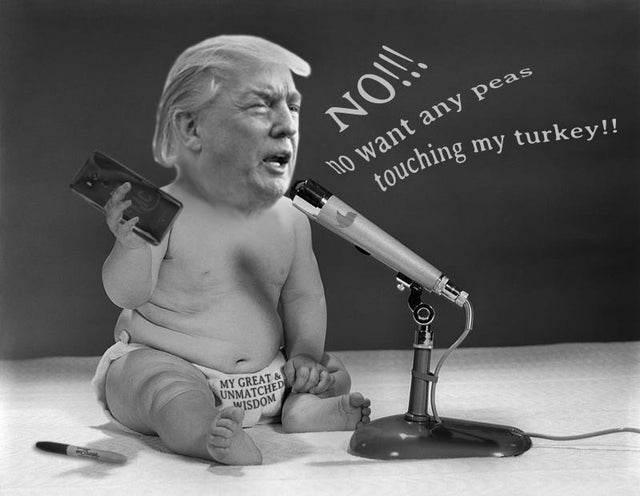 Anyway, there is of course a long-running tradition of referring to Trump as a baby. There was the infamous baby Trump blimp, and there’s also his tantrums and relentless boasts. Both of which are pretty f**ken synonymous with young kids telling their parents just how many wonderful things they’ve done today. 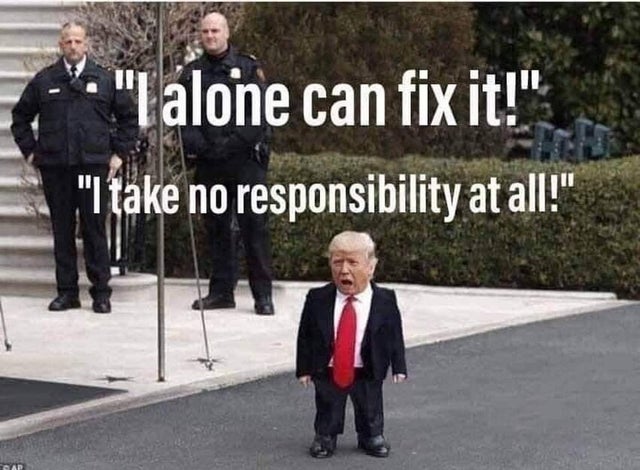 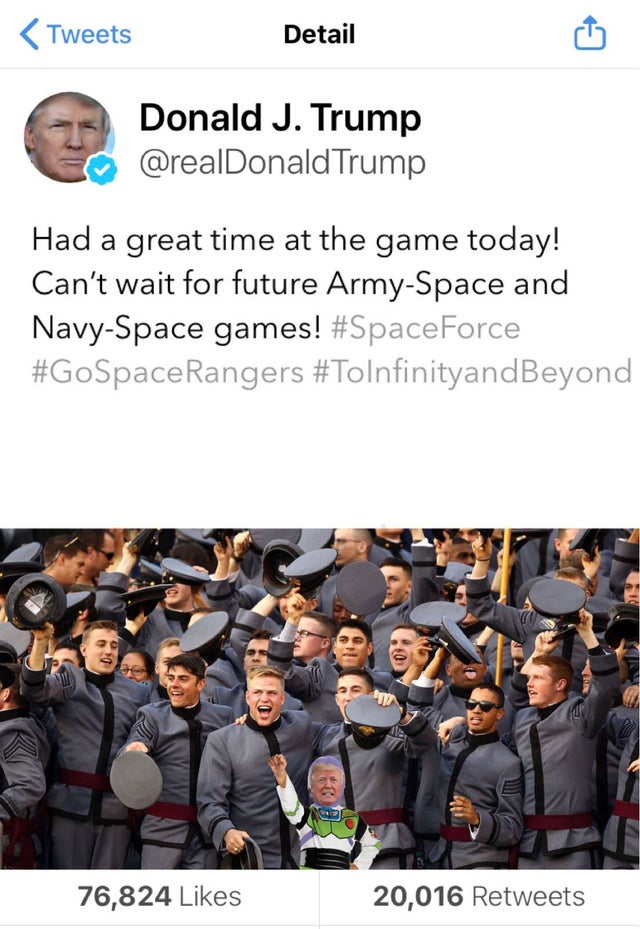 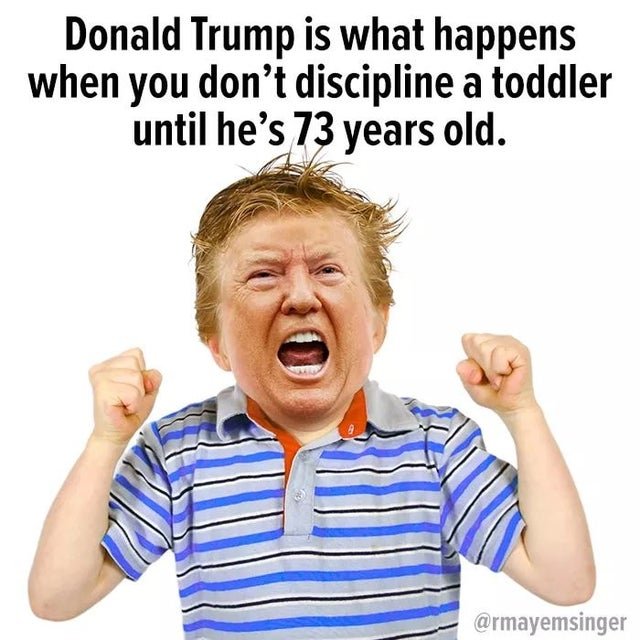 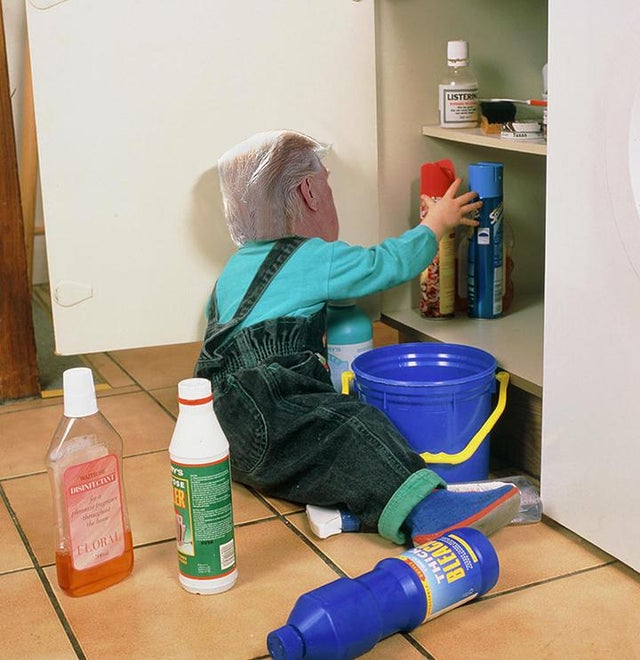 So it makes sense that people are still finding new and creative ways to Photoshop the divisive President into humorous childlike poses. And deadset, some of this is gold. We’re not sure what it is exactly, but there’s something about his face that makes him a good baby. 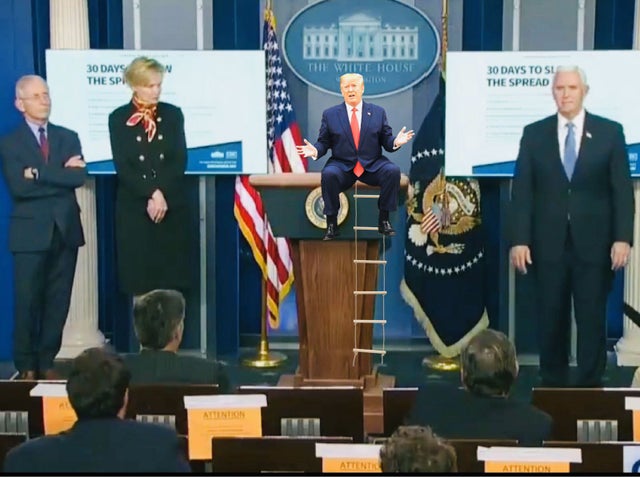 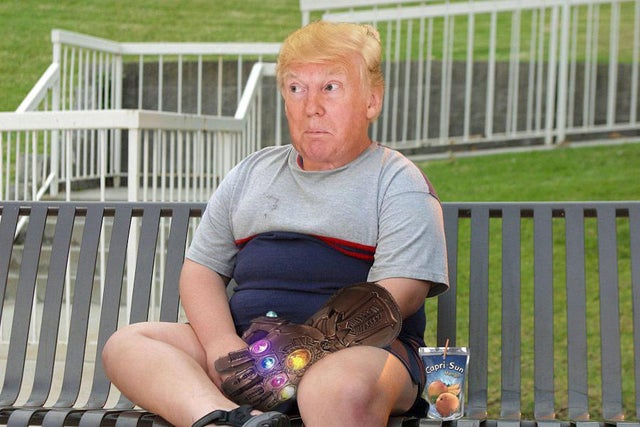 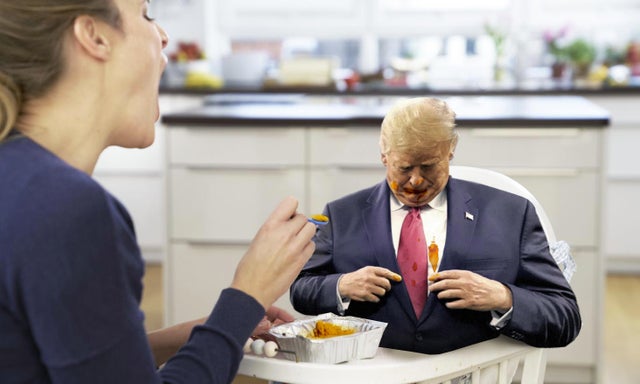 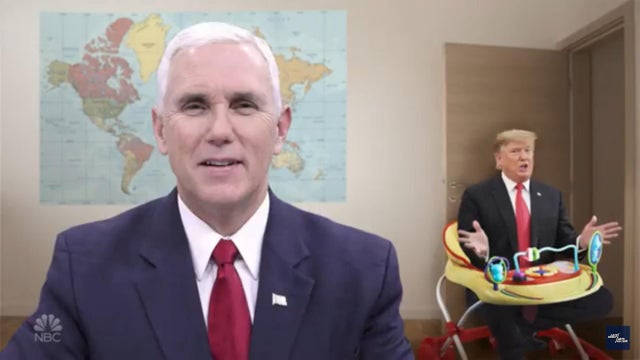 For what it’s worth, we love some of the ones where he’s making a mess with his spaghetti, going potty, or drawing. And why wouldn’t you? Whether you’re politically biased or not, you’ve got to admit this stuff is funny. 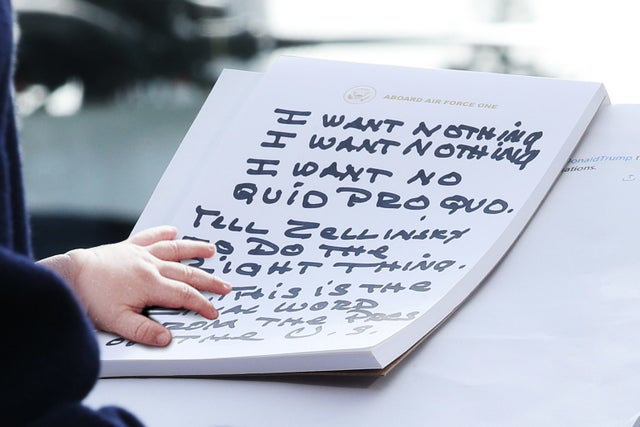 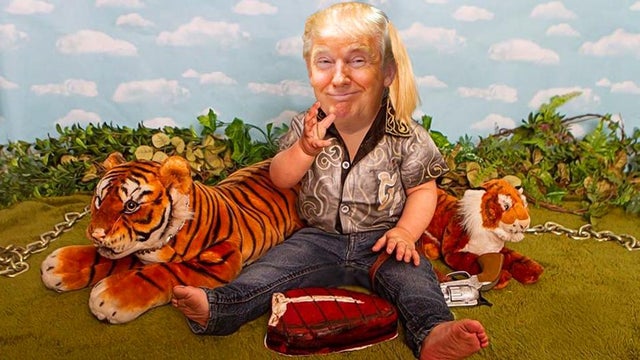 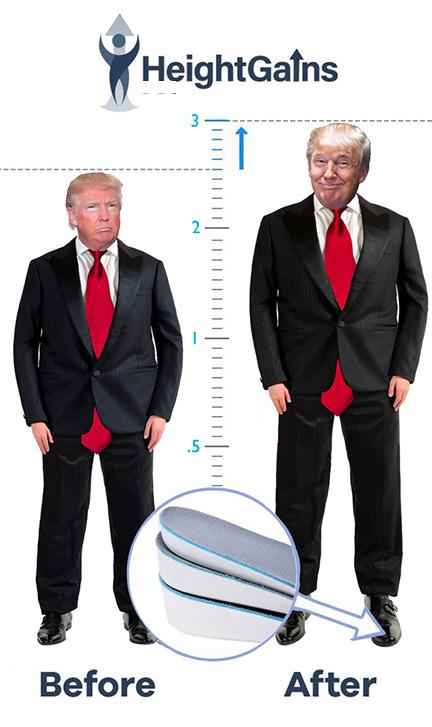 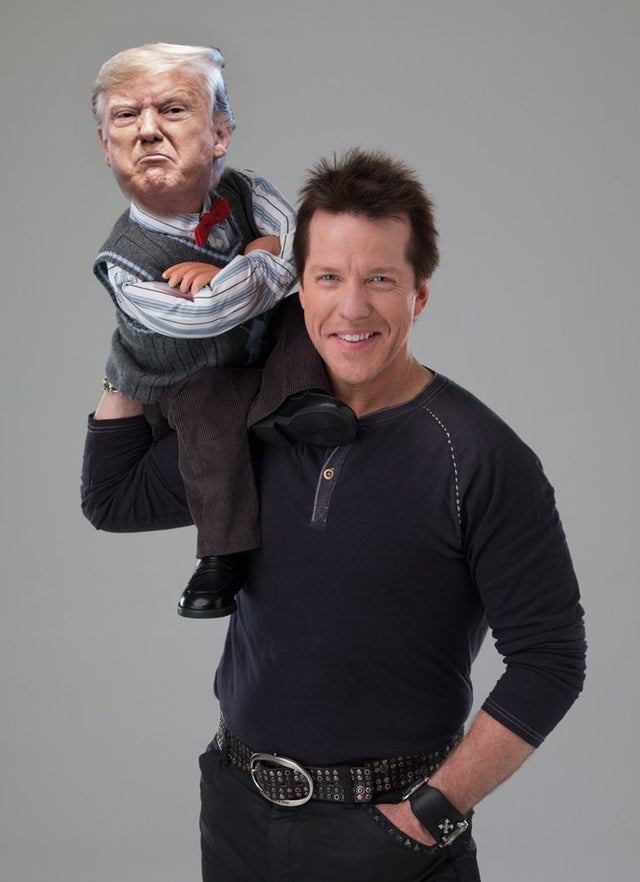 And if you are one of the sensible people in the world who’s more than a little concerned about the destructive power a man who reacts to s**t in such chaotic fashion wields, you can be sure that he would not be a fan of these images.

Final thought: Have a look at the original Reddit thread shared below, and post some of your favourites in the comments section. Or, if you are a bloody dab hand with Photoshop, make your own and share it. We can’t wait to see it!